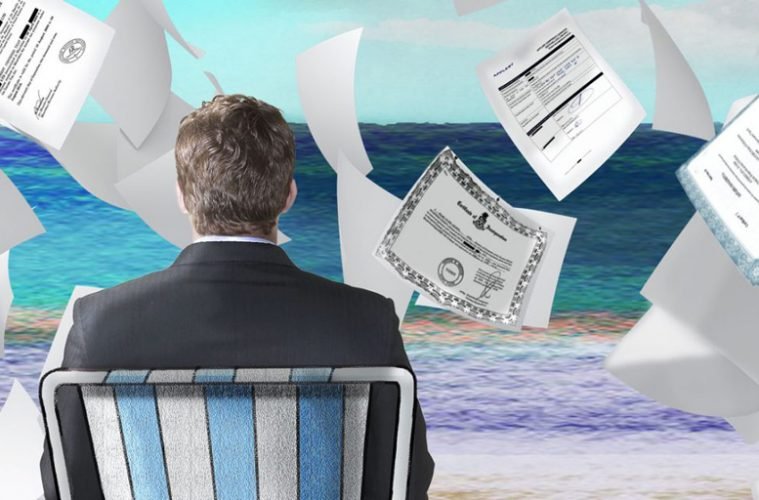 The How, When And Who Of Paradise Paper Leaks

Data leaks have become quite a phenomenon in the recent past. And with the recent release of the Paradise papers, the list nowhere seems to stop. Now, let me explain to you what exactly there is that you need to know about the Paradise Paper Leaks.

The Paradise papers are the second biggest data leak the world has ever seen. A 1.4 Tb electronic document with a total of around 13.4 million records was publicly released on 5th November 2017. And since then the fire has not stopped.

The eye of this storm is the mega-gigantic 119-year-old Bermudan firm Appleby. Although, Appleby isn’t necessarily the only firm involved. Two corporate service providers namely Estera, Asiacity Trust and many business registries in almost 19 tax jurisdictions have also been mentioned in the Paradise papers.

But before we move on to the intricate details of the Paradise papers, let us first understand what it exactly is. 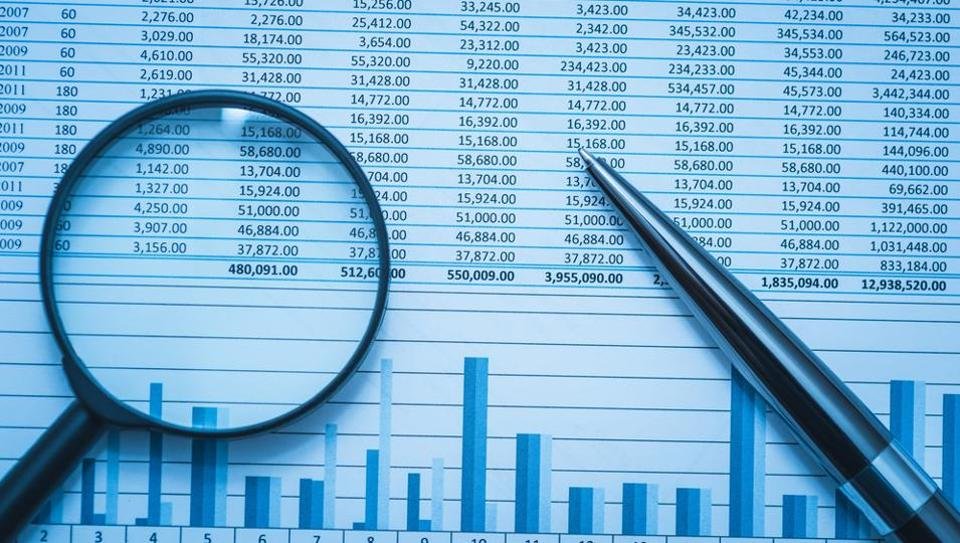 So, a company is any legal entity participating in business activities. Activities such as proprietorship, partnership, or corporation either public or private. Offshore companies are those companies which are outside of one’s own jurisdiction.

Appleby is a lawsuit firm. This firm is a global network of accountants, bankers, and lawyers primarily. But this is only the front side and a better side of the entire scenario.

Appleby also helps set up offshore companies thus helping people evade taxes, open escrow accounts, and move millions from one country to another. People can then easily move their black money to another country without paying any taxes.

The ICIJ, together with 100 media partners leaked the entire information publicly. It was published in a German newspaper called Suddeutsche Zeitung. Leading Indian daily, The Indian Express is also their media partner. 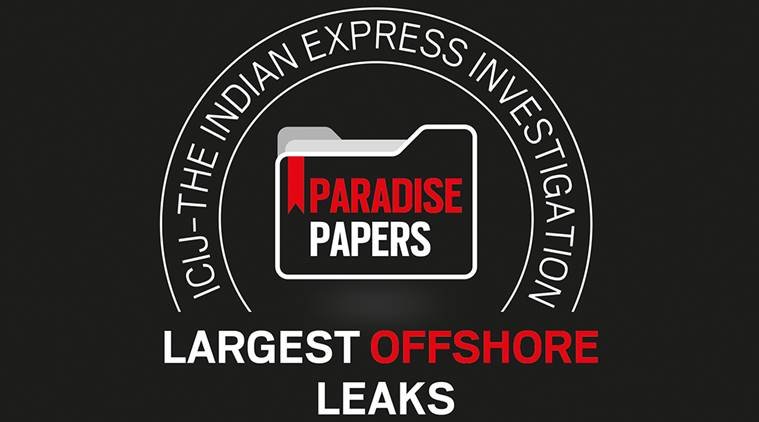 Paradise papers are different from Panama Papers in the sense that they revealed more about mega companies rather than individual players.

The companies that have been named under the Paradise papers are Facebook, Nike, Twitter, Uber, Apple, Microsoft, eBay, Glencore, Walmart, McDonald’s, Allianz, Yahoo! and Siemens to name a few.

If reports are to be believed then Nike, Facebook, and Apple avoided billions of dollars in tax using these offshore companies. Also, VTB Bank, Russia’s second largest bank has also funded an investment in Twitter.

Queen of England has her name on the list. US president Donald Trump’s chief Commerce Secretary, Wilbur Ross has his name on the list as well. Ross is believed to own a stake in a firm that does business with a Russian firm. The firm is owned by the son-in-law of Russian president Vladimir Putin. Wonder what Trump has to say about this now! 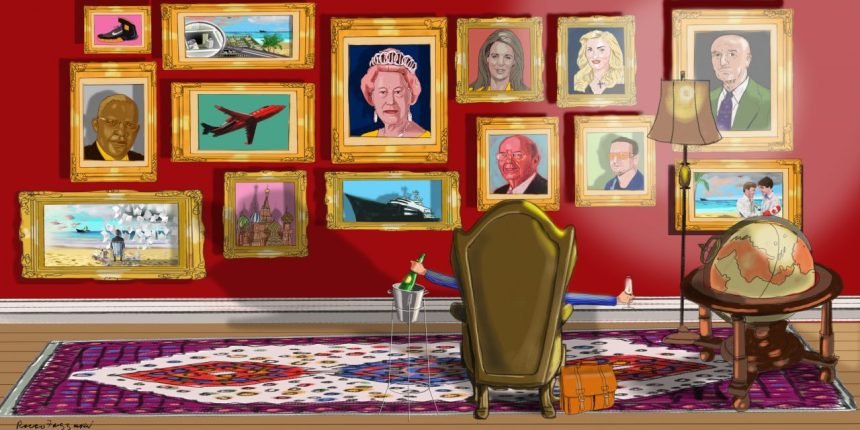 The papers have quite a few major names I must say!

In India, only three days prior to what we were going to call the “Anti-Black Money Day”, Paradise papers did ruin the D-day celebrations. Sigh!

Around 792 crore rupees of undisclosed income has been detected here as well. The list of companies and people involved here is long.

Veteran Bollywood actor, Amitabh Bachchan has his name on this list. With a son like Abhishek you sure have to make little investments but then c’mon sir!

The next name is of Dr. Ashok Seth, the chairman of the Fortis Escorts Company. Corporate lobbyist Niira Radia, famous for the Radia tapes, is also a part of the papers. She apparently had investments in two offshore companies.

Bollywood actor Sanjay Dutt’s wife, Manyata Dutt is also a part of the list. Ravindra Kishore, Member of Parliament from BJP has also been named. 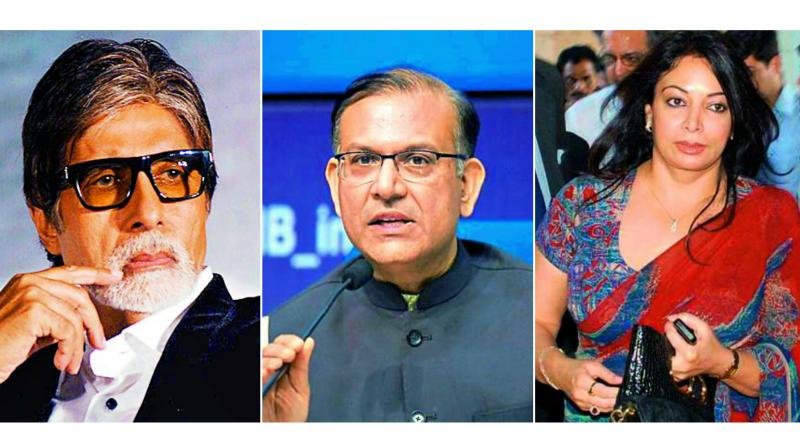 Although everyone has been dodging allegations by formal statements in the media, it is going to be a really hard time for them.

There are various companies under the scanner as well such as Apollo Tyres, Emaar MGF, GMR group, Havells, Hinduja Group, Jindal steels, Videocon and the Sun group.

Sun group is also Appleby’s second largest client with around 118 different offshore companies. Minister of State for Civil Aviation Jayant Sinha has his name in the papers. Congress, the opposition party, has even asked for a resignation of Sinha and have even gone further ahead by filing an FIR against him.

And last but not the least, our very own fugitive Vijay Mallaya has his name on the papers. Who wouldn’t expect Mallya to not be a part of a fraud? Like seriously?! 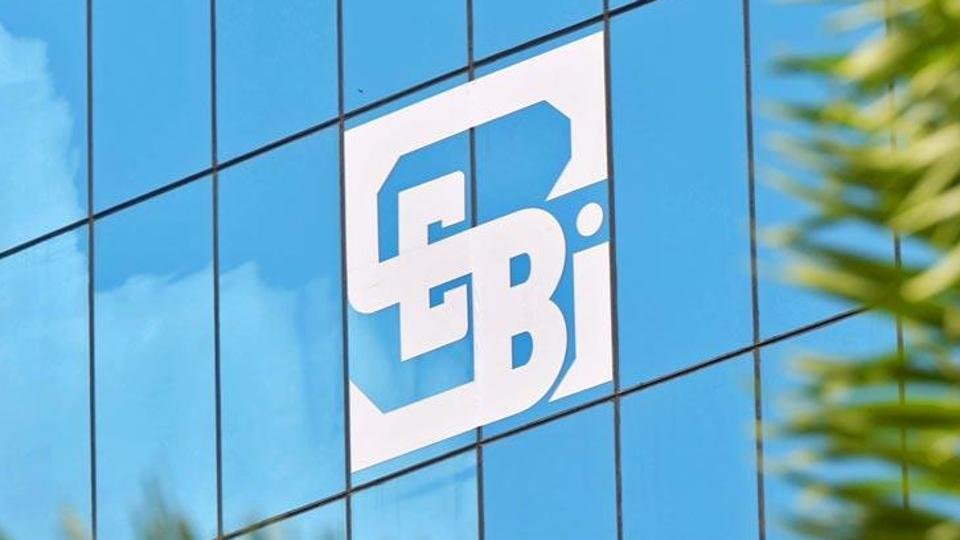 The Paradise papers have brought to light many major facts.

Firstly, that not only politicians but also leading companies, actors, acing businessmen and MNC’s are a part of the loop of corruption. Therefore, solely blaming politics as corrupt is incorrect.

Only God knows what will have happen since many revelations are still under wraps!