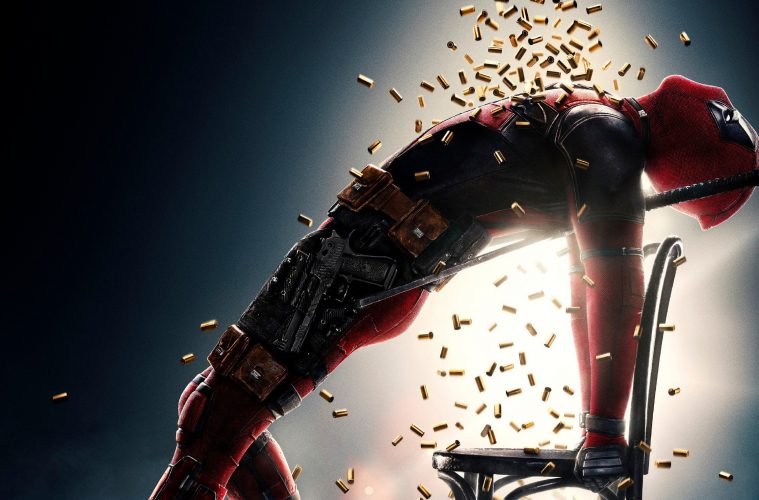 Deadpool 2 Review – The Wacky Superhero is Back With A Bang!

If the concept of Deadpool as a character is a party, then randomness is the confetti that got out of hand in the party. And I love confetti. 18 May, 2018, Deadpool is finally out with it’s awaited sequel Deadpool 2.

In 2016 we went in theaters majorly pulled in by the weird promos of the Marvel character, Deadpool. Although skeptical at first, of how Ryan Reynolds would pull an anti-hero, we fell insanely in love with his character. There was twisted humour and violence that made us sick to the stomach. But it was the first one of its kind.

Come Deadpool 2 and there it is again. Humour that glides and rests on the dirty sides of minds, violence that makes us go ugh, X-Men references that make us laugh and uncanny Ryan Reynolds, who is on a mission. Although the pattern got set in Deadpool, Deadpool 2 is cringe-worthy yet amusing in its own way.

Our Deadpool has turned selfless by going international, killing the bad guys and cleaning the society and he is very professional about it. But as life happens, one awry assignment lands Deadpool in murk of loss. Of course we still have Collosus and Negasonic around to plaster him with their love and support. Deadpool turns into a sweet and obliging X-Men trainee and follows all the rules for the rest of his life….NOT!

Deadpool does join the X-Men, but he also DOES spoil the very first assignment he gets. And there we have it. Right there is the reason that Deadpool will die at the end of the movie. Oh Damn! I meant he will get into a big time tussle with a guy who is not pleasant at all, called Cable.

Cable is a cyborg-cum-man who has come back in time to kill a KID. What kind of a monster tries to kill a kid? Exactly what Deadpool asks and thus gets sucked into protecting the kid. I told you, Deadpool has gone selfless.

But this time DP is not alone. He is accompanied by a super-mutant task force, with a very original name and Peter. You will just love Peter. He is a sugar drop. My personal favourite however, is the Invisibility Man. You will fall in love too. We have a prison called Ice Box where all mutants are tagged rendering them to lose their powers. This however does not stop them from trying to beat the crap out of each other like proper cons.

DP gets beaten half an inch near to death. 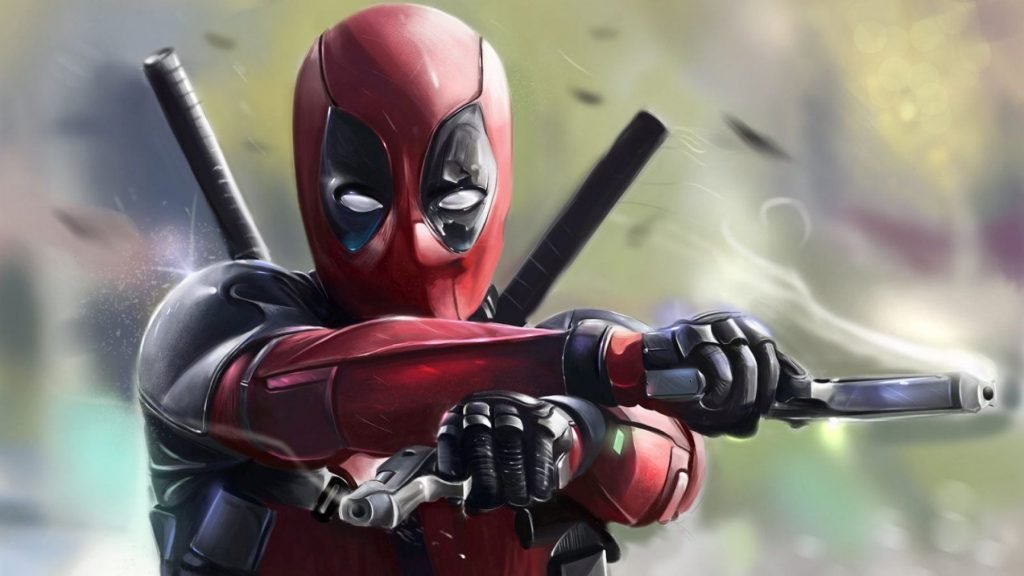 This movie is very sorted with its messages:

It also tickles our inner existential crisis by suggesting that luck is really important to get by in this tough life. The movie is everything the first one was. Crassy Deadpool, Deadpool’s adorable lovelife, our favourite bar, adorable murderous Dorpinder and Blind Al.

But, what is different in this part is that Deadpool now has a family, there’s a psychedelic villain and a kid with traces of diabetes. Oh and there’s Juggernaut! DP has a little fan moment with him in the movie 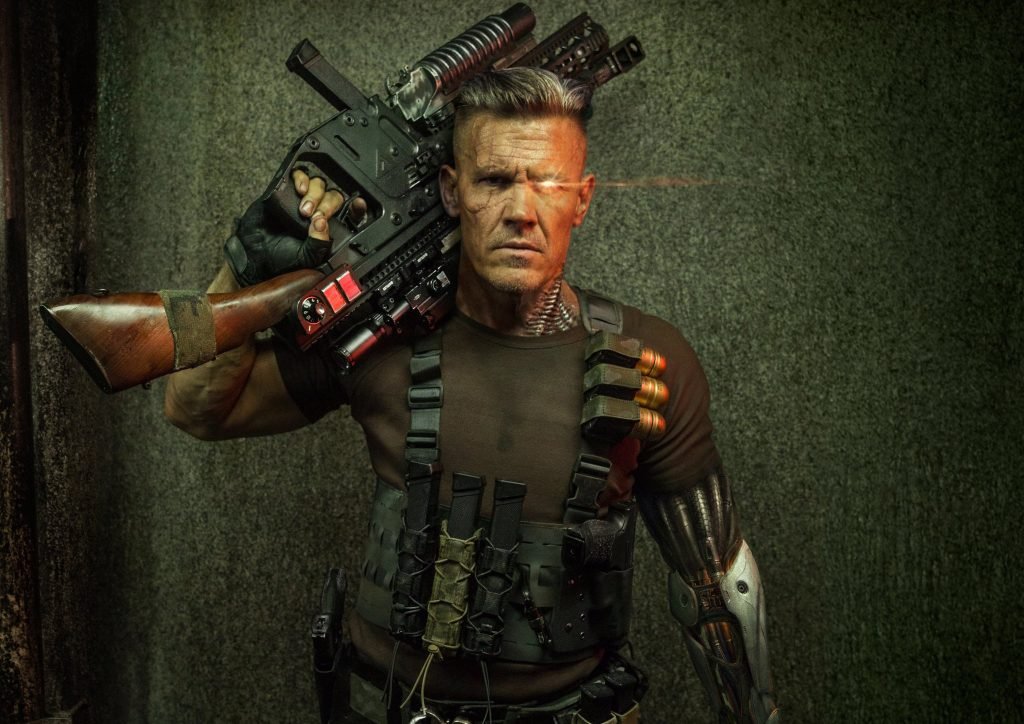 The Cast and characters

The movie has Ryan Reynolds as Deadpool), Josh Brolin as Cable, Zazzie Beats as Dominos, Morena Baccarin as Venessa and Hugh Jackman, along with many many others in the movie.

This movie is not what the first part was, but it definitely is something else. We loved the randomness quotient here, we hope you do too. 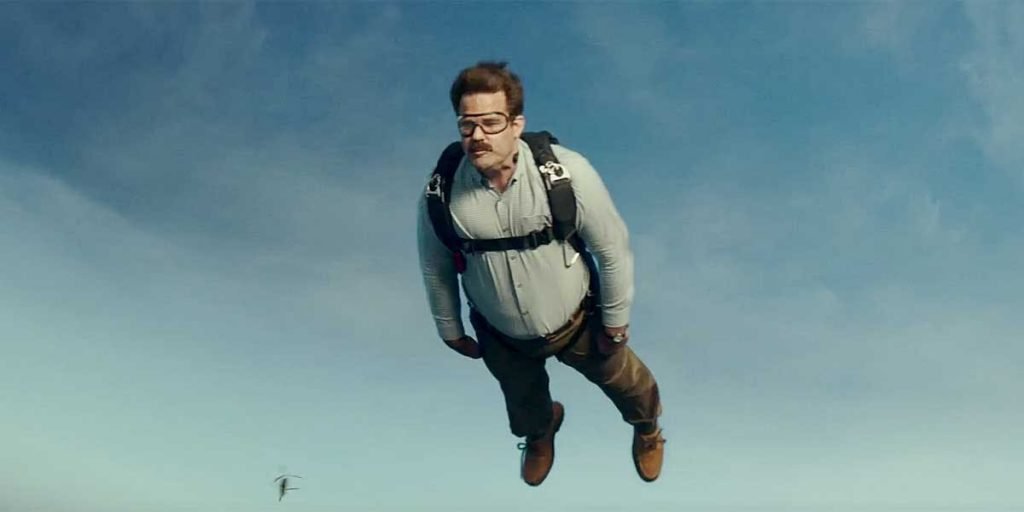