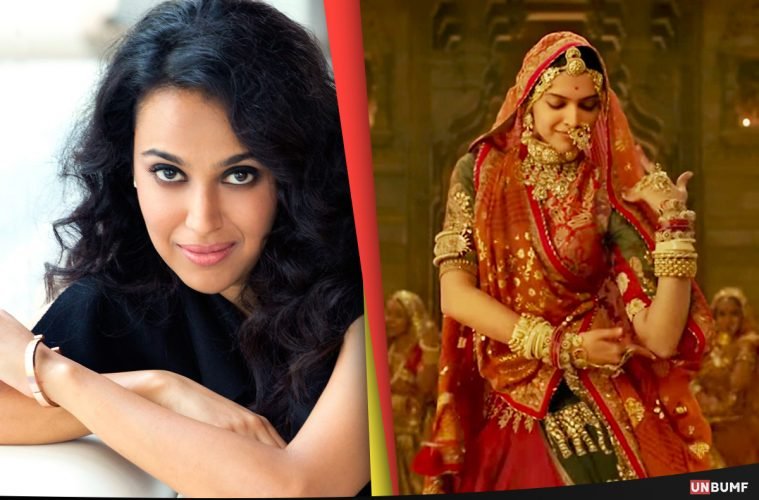 Dear Swara Bhaskar, Your Open Letter Was Disappointing And Wish It Committed Jauhar Before Getting Published!

Don’t get me wrong. You, Ms. Swara Bhaskar, have all the rights to express your opinion. But with great power comes great responsibility. Celebrities have been the role model of people across time and space. Thus, whatever they say have a greater impact than what you or I say or write or express. Therefore, they are more harmful to minds that are impressionable. And that, Ms. Swara Bhaskar, is precisely why there is a demarcation between fact and faction.

That is also why movies have disclaimers. Because believe it or not, the context is, in fact, what makes the entire difference.

The importance of a term called “Context”

Let me elucidate that with an example. Two young, impressionable boys watch a movie about domestic violence. Wherein a man is beating up his wife. While one sees it as a way to assert his dominance over his future wife, the other vows to himself that he will never raise his hand over a woman.

Ergo, women will not jump into funeral pyres after watching a movie glorifying a queen who decided to do so. 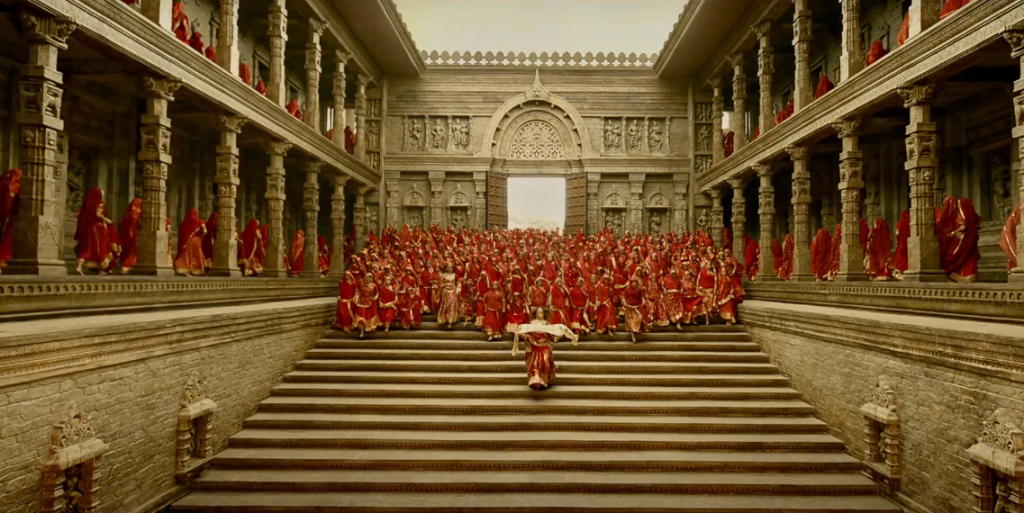 Padmaavat – Where it actually failed

After movies like Bajirao Mastani and Devdas, Padmavati cannot be called Sanjay Leela Bhansali’s Magnum Opus. The movie is disjointed to say the least; the dialogues and costumes fail to impress. Too many scenes seem to be inspired by Game Of Thrones, as does Ranvir Singh’s look in the entire movie.

However, I did not feel “reduced to a vagina” as you so succinctly put it. (Good lord, that one paragraph in your letter used the term so many times that I actually thought about naming this article Vagina.)

In the movie, Padmavati does not jump into the fire because she is scared of her imminent rape by Allauddin Khalji. She does so in order to defeat him, to defeat his idea of finally having conquered her.

Such a tradition did not prevail only in India. Samurais in ancient Japan would prefer to slit their own intestines and commit Harakiri. Not because they were scared of being tortured by their enemies, but because they chose a death on their own terms.

Yes, Jauhar was committed to by women in order to protect their honour. Admittedly, we know today that a woman’s honour does not lie between her legs. But once again, Ms. Swara Bhaskar, we must go back to that one word.

The time, age and ideology back then matters

In Jayasi’s poem, Padmavati chooses to jump into the fire and die on her own terms; rather than be captured by the enemy. Remember, we are talking of a Rajput queen in the 13th century, where dying in war was considered much braver than being alive and vanquished. It was not death, or rape, that she feared. She chose, instead, to defeat Khalji by the only way that was possible, even if that included taking her own life.

Now, in no way means that women vanquished in a war or having suffered sexual assault do not deserve to live. It just means that valour is displayed differently in different situations. This, is where I do agree with you. Yes, all those women who fought with their rapists were the epitome of strength and bravery.

Every rape survivor, male or female, takes control of their lives, which itself, is an act of immense bravery.

Let us go back to the 1840s in the West. Authors like Charlotte Bronte were writing by the pen name of men. The 1840s was a time in history when women authors were not perceived to have the credibility that male authors had. Women were thought to be frivolous, frilly, and dainty creatures who had no perception of the “real world”.

As a result, not coming out completely but in the disguise of men was an act of bravery and feminism back then. So, do you want to say that the brave Catholic women back then  were tame and not feminist enough to be respected? After all, feminism is all about respecting each other’s choices. Not about bashing an individual because her concept of feminism is different from yours.

I recently read an article about certain millennials watching the popular Sitcom F.R.I.E.N.D.S. and how they found it homophobic and sexist. Why? Because they failed to understand that it was made more than fifteen years ago and catered to an audience at that point of time. An audience which was much less aware about gender equality and sexual preferences.

I fear we face the same problem. Polygamy is a crime today, but read books about Akbar and you will see that he had more than a hundred queens. Padmaavat must be viewed in all its entirety; keeping in mind that it is, after all, an adaptation of Malik Mohammad Jayasi’s poem. A poem set in the Royal Rajputana of the 13th Century, and it must be viewed as such.

Unlike, say, a Prem Ratan Dhan Payo which, even though it is set in the current times, seems rather regressive when you look at the size of the role of its leading lady. 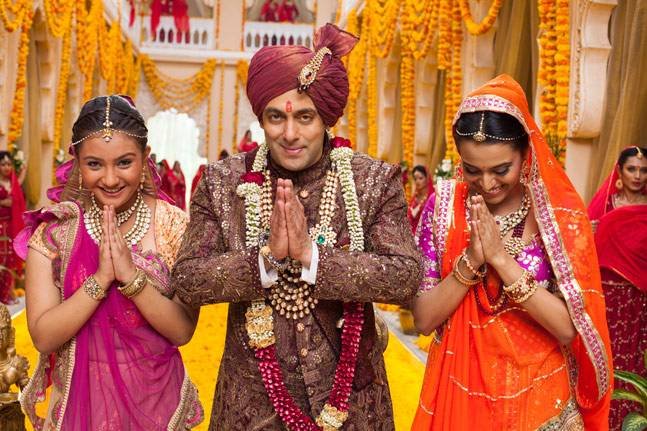 I first noticed you when you portrayed the role of Kangana’s best friend in Tanu Weds Manu, and did it beautifully. As a Bihari, I was delighted in the slight lilt in your accent; which was much better than the sad portrayal done by a lot of other actors. You were brilliant as the slighted, yet supportive friend in Ranjhaana. Then came movies like Nil Battey Sannata and Aarah ki Anarkali and my respect for your craft has only increased with each passing performance. Unlike a lot of actresses whose only qualifications seem to be their chittiyaan kalaiyyan, you have proved yourself to be a versatile actor.

And so, I take this opportunity to appeal to your reasonable side. I only request that you view the whole movie in the context in which it was made. Be it Rani Padmavati in the 13th century, or you and me today; heaven knows us women have suffered enough. Let’s now stand up for the right reasons, and stand up for each other.

a fellow vagina (and more?)