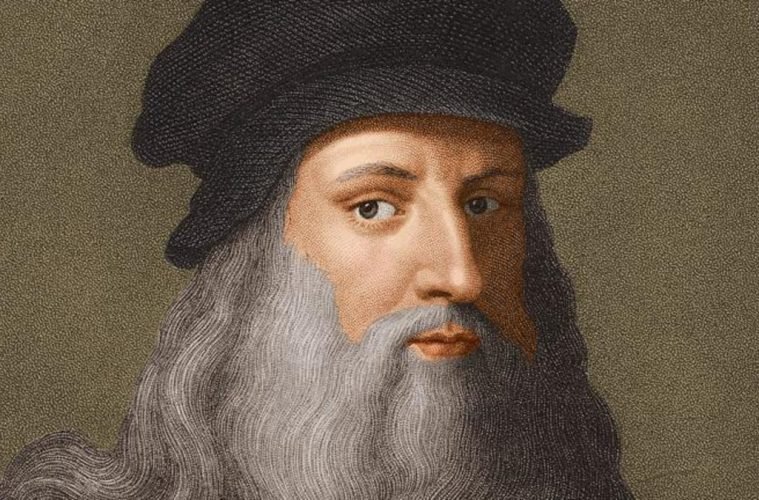 Of course, you’ve heard of the Mona Lisa painted by Leonardo Da Vinci. It is one of the most talked about paintings in the entire world. It is the portrait of Lisa Gherardini, the wife of a wealthy silk merchant of Tuscany, Francesco Del Giocondo. 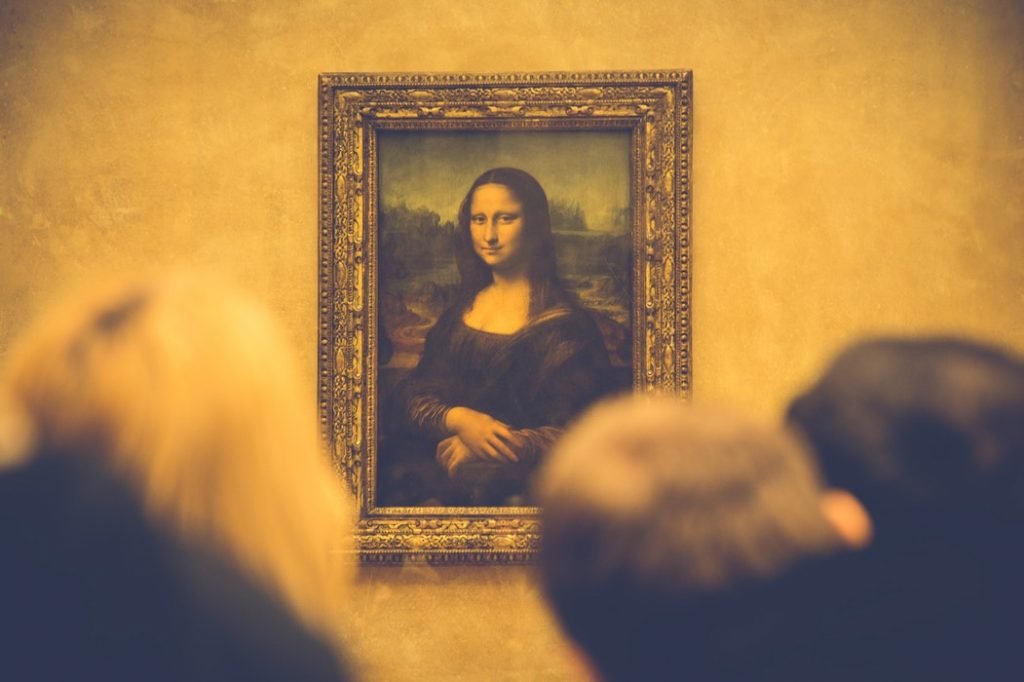 Mona Lisa has featured in movies, books, TV shows and has also had songs written about her. For more than a century, her home has been the Louvre in Paris. She hangs alone on a wall, smiling her secret, serene smile. Possibly the most reproduced work of art, the Mona Lisa is definitely the most talked about artwork in the entire world. Today, we talk about her creator.

Leonardo di ser Piero da Vinci was born on the 15th of April in the year 1452. It was the time of Italian Renaissance. Most of us know him as a painter; some of us know him also as a scientist and as an inventor. But very few of us know of the wide range of subjects he had a mastery on. From Music and Mathematics to Art and Architecture, Astronomy to Anatomy and even Cartography. Da Vinci had a brain that did not let itself to rest.

Early life and Introduction to Art 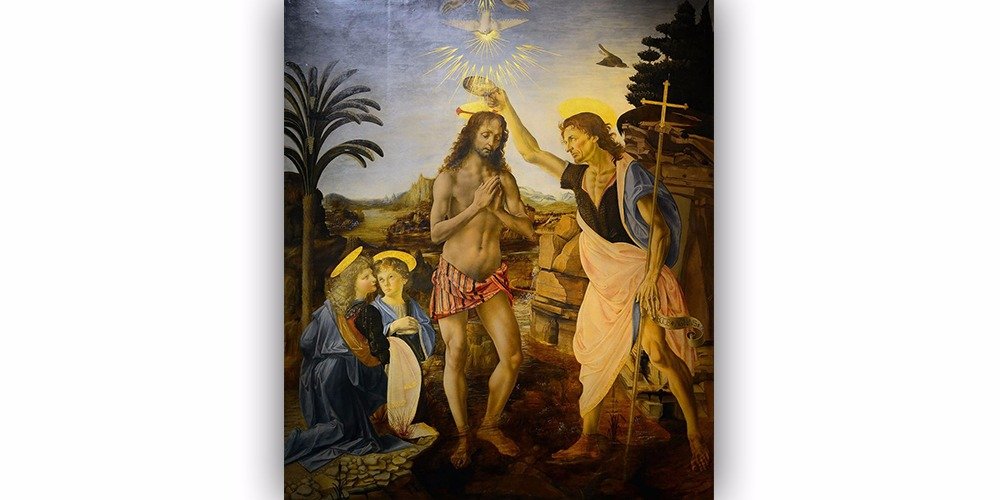 He was born out of wedlock, between a rich legal notary Ser Pierro and a peasant woman, Caterina. Leonardo’s name, “Leonardo di ser Piero Da Vinci” roughly translates to “Leonardo, the son of sir Piero of Vinci” (or Vinti, in Italian). His father went on to marry four times, siring 12 children through his life, none of whom were close to the artist.

Da Vinci lived his early life in Italy. He received education in Latin, Geometry and Mathematics. However, his real education began only with his apprenticeship, under artist Andrea di Cione, better known as Verrocchio of Florence. For the next seven years, the artist learnt the various intricacies of art as well as science. It varied from drawing, painting and sculpting, to chemistry and metallurgy to casting of plaster, working of leather, mechanics and carpentry.

While at Verrocchio’s workshop, Leonardo went on to collaborate with his mater in many paintings. The effect of Da Vinci’s hand, for example, can be clearly seen in Verrocchio’s “The Baptism of Christ”. In the painting, the head of the angel holding Christ’s gown is often said to be far more superior to that of his master’s.

Out of the few anecdotes regarding the artist’s history, Art Historian Vasari, the 16th-century biographer of Renaissance painters, records a rather interesting story. He tells a story of Leonardo as a very young man. A local peasant made himself a round shield and requested Leonardo to paint it. So spectacular was the image of a monster spitting fire on the shield that it was later sold off to the Duke of Milan. The peasant, you ask? He had to be satisfied with an ordinary bow and arrow on his shield.

Much like Professor Robert Langdon in Dan Brown’s bestseller “Da Vinci Code”, our obsession with the artist doesn’t just end at the Mona Lisa. A gifted sculptor and caster of metal, Da Vinci produced a lyre on the shape of the head of a horse. It was sent by the Lorenzo Di Medici (the then ruler) to Milan, so as to secure peace with Ludovico Sforza, which it succeeded to do. 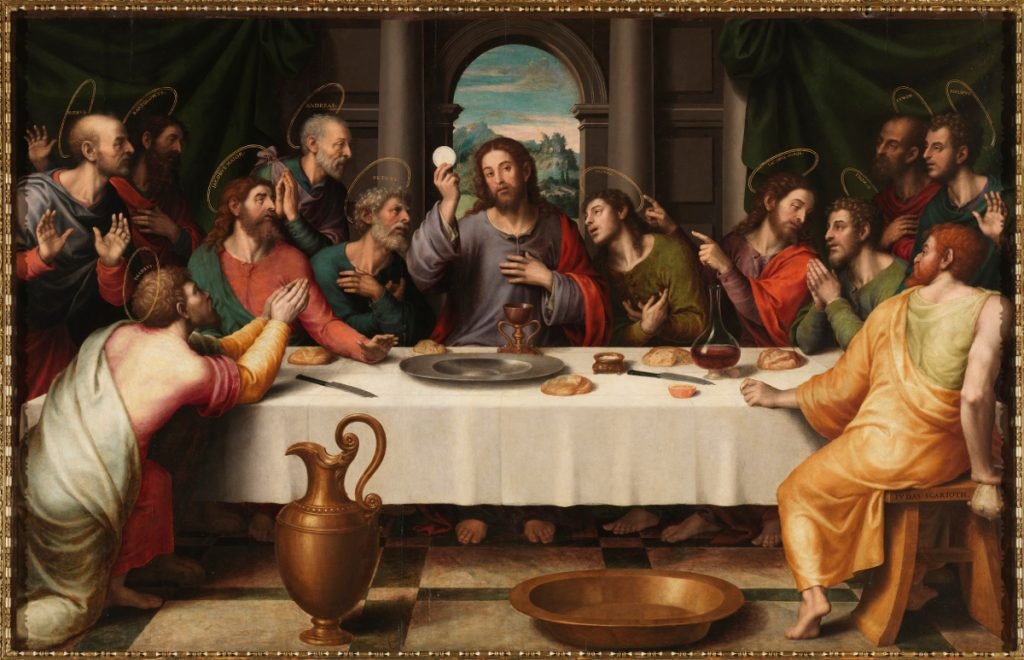 Da Vinci, in turn, received a highly influential patron, who went on to commission many different projects for him. They were artistic as well as architectural in nature. It was at this time that he painted the Virgin of the Rocks and the world famous, “The Last Supper” for the monastery of Santa Maria Delle Grazie. The Last Supper is among the costliest paintings in the world. The painting shows Jesus and his apostles at the time where Jesus declares that he would suffer betrayal from one of them.

The Vitruvian Man is another one of Da Vinci’s famous works. Named thus in the honour of the Roman architect, Vitruvius. It is based on the ideal proportions of the human body, as given by him in his treatise, De Architectura. The Virgin and the child, a painting depicting Virgin Mary, her mother and baby Jesus is often reproduced in churches. All that remains of Da Vinci’s work points unequivocally at the brain that was much above ordinary. This fact is further substantiated by looking at his various inventions. After entering the services of General Cesare Borgia (son of Pope Alexander VI), Da Vinci acted in the capacities of a military architect and engineer.

He created a detailed map of the town of Imola, much before cartography had become a recognised science. He also designed a dam that was to be built in Florence. It was made in order to maintain the town’s water supply from a nearby canal. 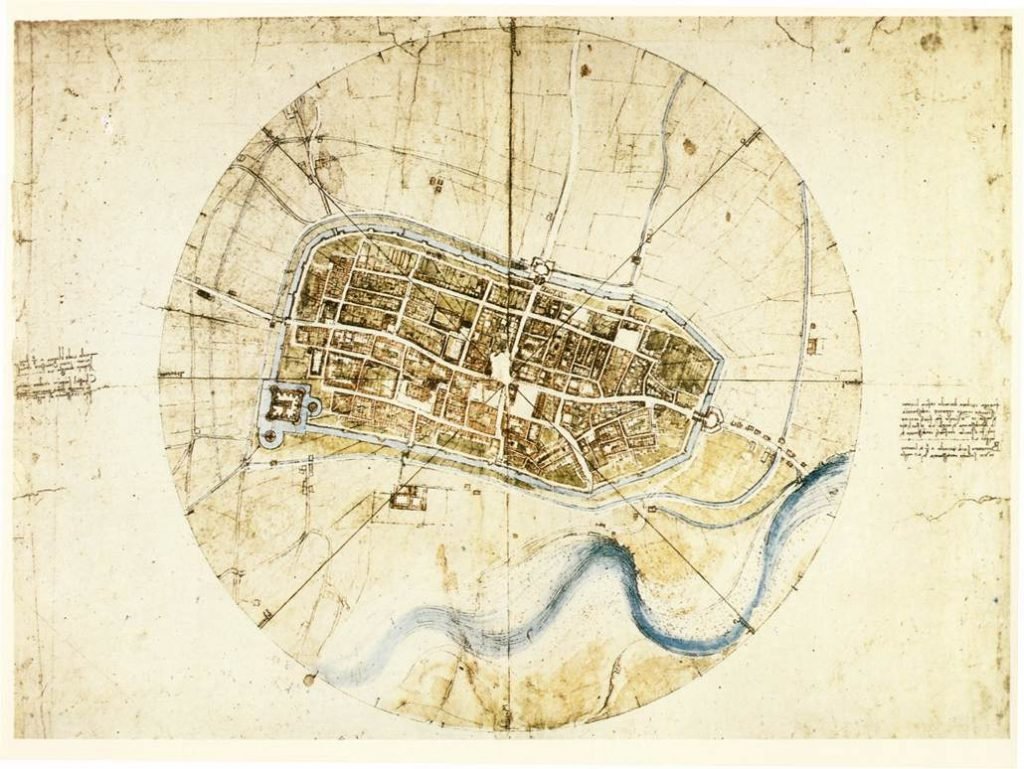 Da Vinci kept detailed notes describing and explaining all his drawings. This has revealed him to be ages ahead of his time. Quite interestingly, most of his work is in mirror image cursive. Vasari believes that this served dual purposes- secrecy, as well as expedience. For Da Vinci wrote with his left hand, right to left.

From shoe designs to walk on water to arguably world’s first aircraft design, Da Vinci’s mind travelled far and wide. These papers can today be found as parts of collections at the Louvre, (Paris), the Victoria Albert Museum in Milan.

Bill Gates owns one such collection called “The Codex Leicester”. In 2003, the British television station “Channel Four” commissioned a documentary titled “Leonardo’s Dream Machines”. It tried to interpret and construct various designs by Da Vinci, in which most turned out to be successful.

Recognised throughout the world as one of the most diversely talented individuals, Da Vinci has left behind a legacy that would make emperors envious.