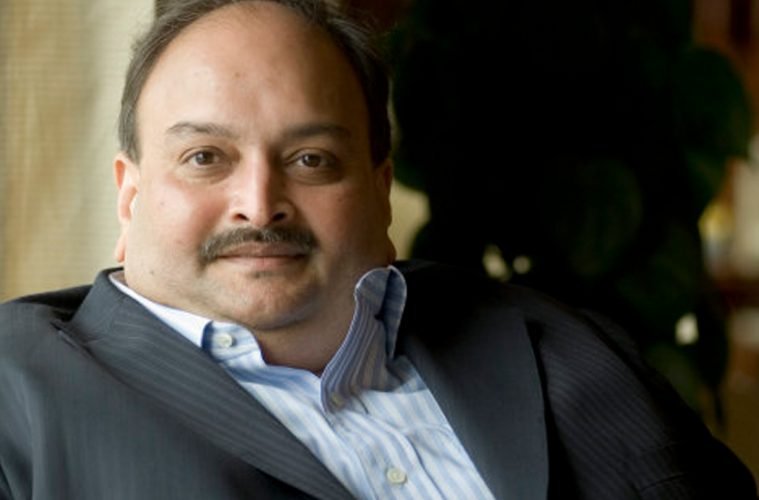 Mehul Choksi resurfaced yesterday in a video where he blamed the government for his present condition. He spoke from Antigua where he has been living since escaping India. Mehul Choksi questioned the treatment meted out to his company and suffering of his employees as well as shareholders. He also claimed that he was living in terror because of a false complaint filed against him. Mehul Choksi is India’s most wanted man with a Rs 13,000 crore bank fraud case.

In the video, he questioned whether agencies shut down any other company in India or elsewhere within a week. He was referring to swift action taken by the agencies in confiscating his merchandise and servers along with freezing of his bank accounts. He also said that the Indian government rendered him immobile when they revoked his passport. This was a false claim as he had had already received an Antiguan passport in November 2017. Indian constitution does not allow dual citizenship.

It is hardly surprising that many of the claims made in the video were false. However, his video should help the case of Indian government trying to extradite him to India. India has filed two extradition pleas – Ministry of External Affairs filed one on behalf of CBI. The second by Indian High Commissioner V Mahalingam on behalf of Enforcement Directorate (ED). Director of Public Prosecution (DPP) in Antigua  resumed from vacation and is currently working on the extradition cases. Meanwhile, Indian banks are also taking a step to recover money when Choksi is back in India. 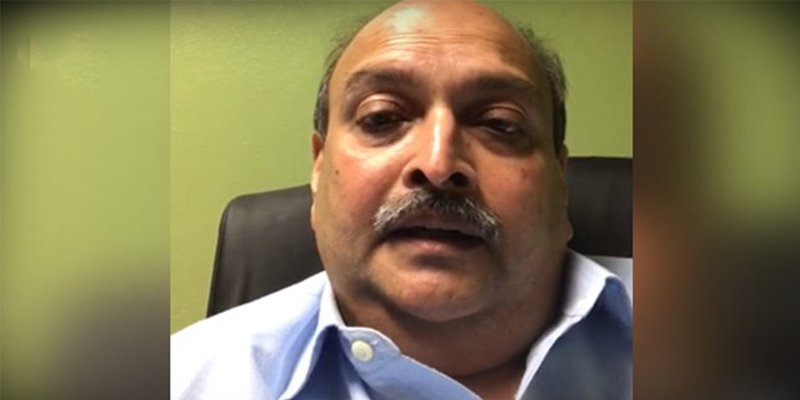 How Will Indian Banks Recover Debt?

ICICI collectively has an outstanding debt of Rs 6,000 crores towards Mehul Choksi They have decided to take the insolvency route after failing to recover the money via Debt Recovery Tribunal. The banks are planning to hire resolution professional who can handle the insolvency process. The resolution professionals will work towards getting prospective buyers for the jewellery brand when Choksi returns to India.

There is a visible change in the stance and approach of the banks who own money. However, the resolution professionals told DNA money that the insolvency process of Gitanjali Gems would be complicated. This could be due to the involvement of other agencies such as the Enforcement Directorate. The Enforcement Directorate found in an investigation that the loan from PNB in Mumbai had overseas transfer.

Responding to the video put out my Mehul Choksi, Congress leader Salman Khurshid said earlier today that he should come back to India if Mehul thinks he is innocent. Mr Khurshid suggested him to approach the courts. The courts will decide whether the claims are true or not. It remains to be seen if the investigation will lead to any Congress party worker since the loans were given during their tenure.