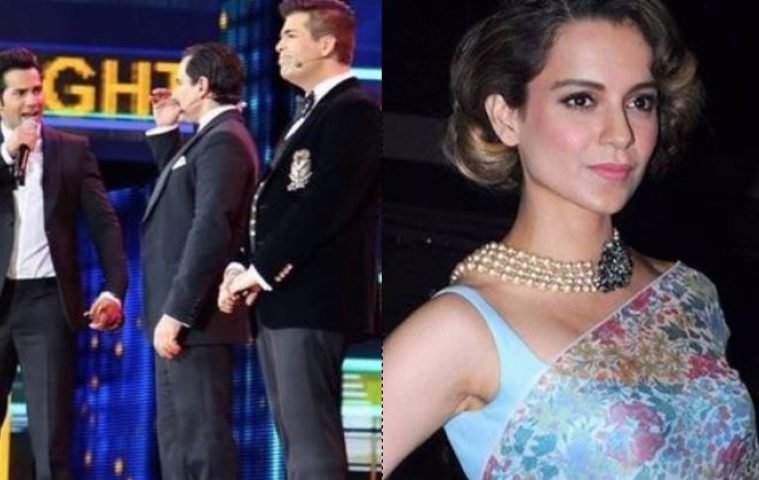 The privileged do not get to decide if they are privileged. Period. As simple as it sounds, people’s actions still defy this fundamental logic. This is why we have Alia Bhatt claiming that she made it in the entertainment industry on her own. This is why we have Varun Dhawan finding it unfair on him that we assume he could step into the industry confidently because of the fairly obvious network his dad has. Well, I hate to break it to you, but that is in fact the case. Granted, you work really hard, you do your part in polishing your acting prowess, but not many would have received a second chance after being criticized for raw acting skills in their first movie. Let us not go there, though, and just think of this in terms of ‘access’.

Privilege comes in all shapes and sizes

What we fail to understand is that the very association of a parent with a profession brings ready exposure to the field. Such exposure is as much by design as it is by default. If my dad is a lawyer, legal jargons slip into my vocabulary too. If my mother is a doctor, it wouldn’t be surprising if my knowledge of medicines and illnesses is superior to yours. They say, “Politics is family business in India”. You know what? They are right. We have countless examples of dynasty politics, from Gandhis to Yadavs. Political positions seem to have a hereditary selection. Don’t believe my words. Check the database of our political representatives and see for yourself!

Business tycoons are no different in their predispositions: their kids inherit the empires, and also positions of monumental importance. Directors, Department Heads, Project Heads: these are not normally the positions you’ll score at a young age unless it’s a genetic gift, or you are exceptionally talented. The latter is a very rare case. There’s also luck involved. And even luck favors the blood, apparently. The favoritism granted to relatives in business, politics, entertainment, sports, religion and other activities is very real and very subtle.

You say talent is not subordinate to lineage. You are right. (Example? Uday Chopra, Harman Baweja, Rahul Gandhi) But there are family cartels everywhere. We have Ambanis, Bhats, Gandhis. The logic is simple: for a doctor’s kid, becoming a doctor is a great option due to the availability of resources and exposure to an atmosphere conducive to professional growth since an early age. And there’s nothing wrong with choosing a field that you’re naturally inclined to. What is wrong, however, is your act of not acknowledging the fact that your access puts you in a privileged position over those who are outsiders to the field. But you don’t think of it as a problem because it has never been your problem.

The sentiment has been most beautifully put together into words, “When you’re accustomed to privilege, equality feels like oppression.”

When an outsider tries to make an indelible mark in his/her chosen field, when s/he tries to feel like they ‘belong’, when s/he takes a gargantuan risk in career, the stakes are much higher and the discomfort and pain is steeper. Their years of struggles are testimony to the enormity of efforts required for them to reach the point where you started from.
Admit it. You had what we call a head-start. And it was a huge advantage.

Many people cannot access what the privileged have. In my school/college batch, we had a few students from a richer, privileged background, who didn’t have to think twice before plunging deep into risks and opportunities because someone always had their back. Innocuous privilege, yet it is there. Pointing out privilege doesn’t mean hating on the people who have it. I have even been friends with them.

But classism and elitism are as real as dinosaurs were during the Triassic period.
And nothing justifies it. Neither its subtlety. Not even the universality of the phenomenon. Nor the fact that the beneficiaries of nepotism are extremely talented.