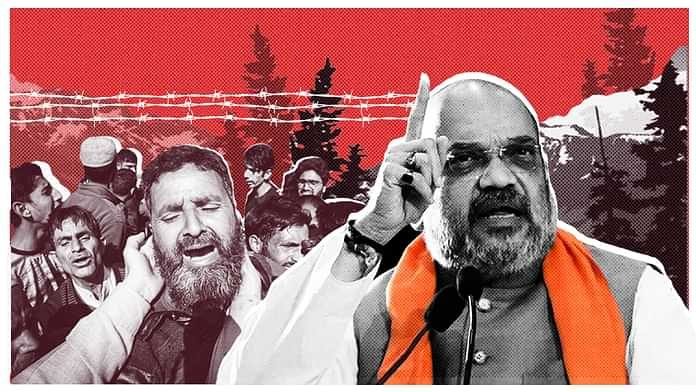 While talking about Article 370, I promise I will not talk about Kashmiri pundits and their exodus.

There is a community called Valmiki. They are Safai Karamcharis with a slightly dignified name. A substantial chunk of them have been living in Kashmir since 1957. However, people and the erstwhile Government of J&K did not consider them indigenous. They were prohibited from applying for government jobs as per the prevailing law. But as if even that was not enough an insult, they could only get one government job; and that was of a sweeper. The logic behind this being that they had been brought to do exactly that in 1957. 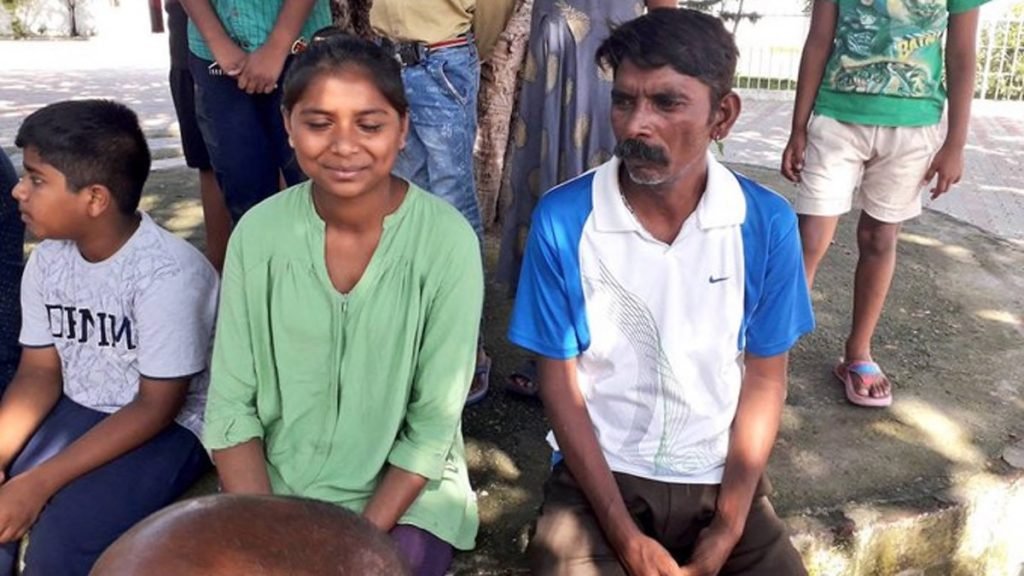 Such was the state of religious minorities like Hindus, Christians, Jains, Sikhs etc. in the state that they were not given advantage of any Central Government schemes. This was despite being notified as minorities at the national level. This also meant that essential legislation like right to education could not reach minorities of the valley. This legal anomaly let the political parties divert all the money to Muslim majority in Srinagar valley. Meanwhile the religious minorities were left high and dry. Rather, this was the case till yesterday.

Moreover, there is not a single higher education university in Ladakh region. Such is the plight of Ladakhis that there representation in State jobs is well below required. Nobody championed their cause, no intellectual came forward to speak up. Kashmiriyat was happy in its own bubble.

How constitutional is scrapping 370?

Article 35 itself was passed through a presidential order subverting powers of legislature.  It had the words “temporary, transitional and special provisions”. Thus, there does not seem that any court will be objecting to its removal. In fact, Supreme Court in the past has many a times reminded the government of taking steps to remove it. This interim thing was bound to be scrapped someday.

However, whether the way this whole process was carried out was constitutional or not, is debatable. It is not unconstitutional. But let us leave it to the experts. Call it good politics, a masterstroke, the last resort, evil genius, or brilliant team at work; this was needed – one way or the other. The provision that was not permanent in nature cannot be unconstitutional upon its discontinuation. It will still be interesting to see how tight the PIL will hold in this matter.

Before I sleep let me share how discriminatory Article 35A was in the Constitution for people in Jammu & Kashmir. Today several people who have zero idea about Article 370 and 35A and jumping to save it and abuse Govt. They need to get educated about the reality. Do share. Thanks pic.twitter.com/EEwtEJwm8B

Why were we not doing so since last 70 years then?

Because our country has, sadly, never had the gall or the gumption to address this issue. Congress created it and they were happy continuing with the status quo. Jan Sangh wanted to change it but never had the political clout to. There was no other national alternative, there was no discourse. Just like there is no discourse on PoK which we proudly show on all our maps but isn’t governed by us.

Why are we forcing integration? Will it last?

I don’t see people in Pondicherry, Hyderabad, Junagarh and Goa complain. Sometimes tough measures have to be taken for a better future. Had Sardar Patel not been tough in the 50’s I am certain we would not be in present shape. A nation is its people, but a nation is also its land. Without land the concept of nation is incomplete. 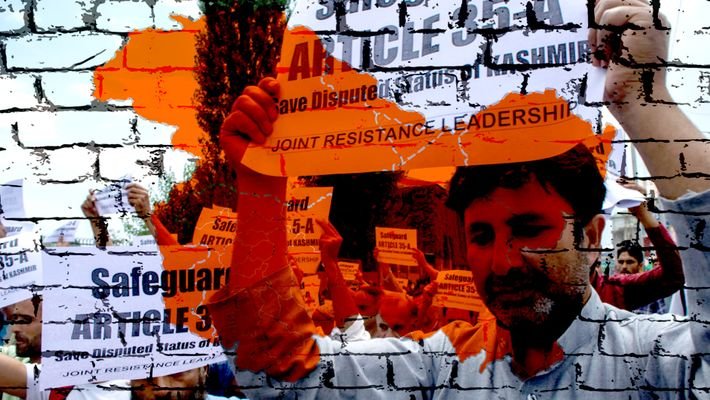 Junagadh was landlocked from three sides and had sea on the fourth. The nawab of Junagadh, Mohammad Mahabat Khanji III, had signed the instrument of accession with Pakistan arguing that they could share the borders through sea. Long story short, India forcibly annexed Junagadh. Similar was the case with Hyderabad, one of the richest principalities in India. Nizam had secretly loaned 15 million pounds to Pakistan. After a proper military action (Operation Polo), we were able to successfully integrate Hyderabad into India.

In 1961, after 451 years of brutal Portuguese rule, 36 hours of military strikes ensured the end of Goan struggle for independence. In comparison, so far there has been no bloodshed in J&K. This might be an unpopular opinion but ultimately it boils down to tact and power. We have tried tact since last 70 years, I believe it was time to change gears now.

Common Kashmiri’s life is on a standstill. Is it worth it?

Agreed. But when has it not? Do you remember valley being peaceful? 3 days ago a jawan from Mathura was martyred and it happens almost every other day. Problem is, we have become desensitized. Did this measure do anything to bridge the gap in last 70 years? In fact, the alienation has only increased. Problem is, neither the Bihari gets the government grants and money in its entirety nor a Kashmiri. But the latter is sour, former is not. Local politicians keep this anti-India hate brewing and keep their pockets warm. Don’t even get me started on ‘separatists’. We have come to terms with an entity who call themselves separatists and actively talk to Pakistan to garner support; but would get themselves admitted into aiims to get free medical treatment on my tax money. The absurdity of it all stopped making a dent on our conscience a long time ago.

I think a couple of days without internet and curfews will not mean anything if this constant sore from India’s crown gets removed permanently. Moreover, in all this hullaboo about Article 370, we have forgotten it is not just about Kashmir. Common Ladakhi and Jammu people have been suffering too.