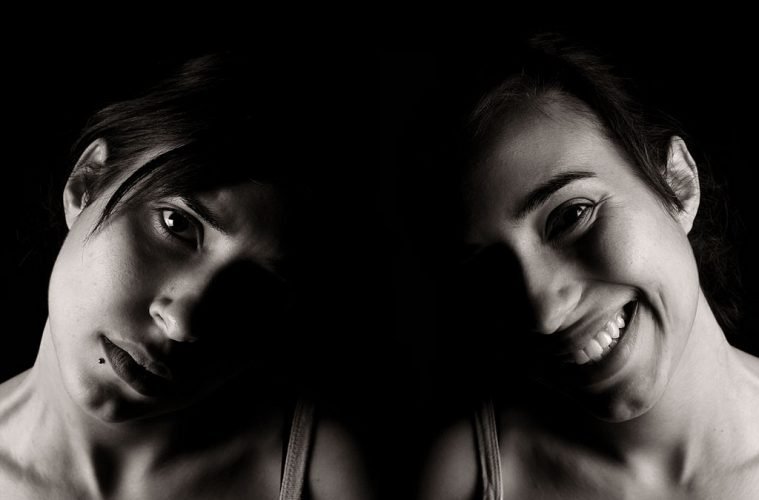 Bipolar Disorder: How Does It Feel Going Through The Trauma?

It is a war inside your brain. Negative thoughts and inferiority fighting with positive thoughts and confidence. Bipolar disorder is not a disease, it is a challenge faced by many people around the globe. It is a stigma that has ruined many lives. Many battle this stigma everyday, some win, while many lose.

Bipolar disorder can be characterized into three types by the presence or frequency of certain episodes.

The first kind of episodes is the ‘manic’ episodes. Manic episodes normally last for at least one week and are characterized by constantly irritable and elevated mood, impulsiveness and euphoria. One suffering from a manic episode will generally have thoughts racing in his mind and will speak quickly using run-on sentences. They will be noticeably more active than usual. Henceforth, end up getting less sleep. They will engage themselves in several activities at once and as a result, end up being much unorganized in regular activities. Often this particular episode leads to unprovoked violence towards a certain object or person. During these manic episodes, people will usually not even perceive exactly what they are doing and will have little, if any, control over their thoughts and actions.

The second kind of episodes is the ‘hypomanic’ episodes. It is similar to a manic episode but less severe. The symptoms of a hypomanic episode consist of a decreased need for sleep, occasional anger, racing thoughts and elevated mood. However, it isn’t usually perceptible to others and do not affect a person’s social or work life in any obvious way. One who is going through a hypomanic episode is normally cheerful and pleasant and always have an abundance of energy. They may also have a sense of heightened creativity.

Although hypomania sounds like a desirable condition, but there are definitely negative aspects. It impairs a person’s judgement with overconfidence, which leads to dangerous consequences that the person may not have thought. A more alarming fact is that hypomania is very difficult to diagnose because those having the disorder are often mistaken for simply having a naturally short temperament. Diagnosing hypomania is essential for it eventually leads to depression, which carries a potential risk of suicide.

The third kind of episodes is the most severe. It is a major depressive episode that lasts for at least two weeks. During this time, people with bipolar become extremely depressed and fatigued. They experience either insomnia or hypersomnia. We also see them becoming indecisive and get easily agitated or gain a significant amount of weight. They experience feelings of worthlessness and guilt. It gets difficult for them to concentrate and a diminished interest in daily activities develops. It is significantly the most depressive episode and the most dangerous time for one who is suffering from bipolar disorder starts seeing death as the solution to the war inside his head. This ranges from the idea of suicide to an actual suicide attempt. It mostly happens due to a recent loss of a loved one or some strongly traumatic experience.

They wear the mask of normal people, while they’re torn inside. They wake up each day in what mood they start their day. And how their disorder will contemplate it. They try hard to control their head. But the disorder gains control all over their mind. They get scared that the world will find them ugly and will hate them. Inside their head, they shout, in an attempt to stop it. They feel as though someone else is trying to take their soul from them. 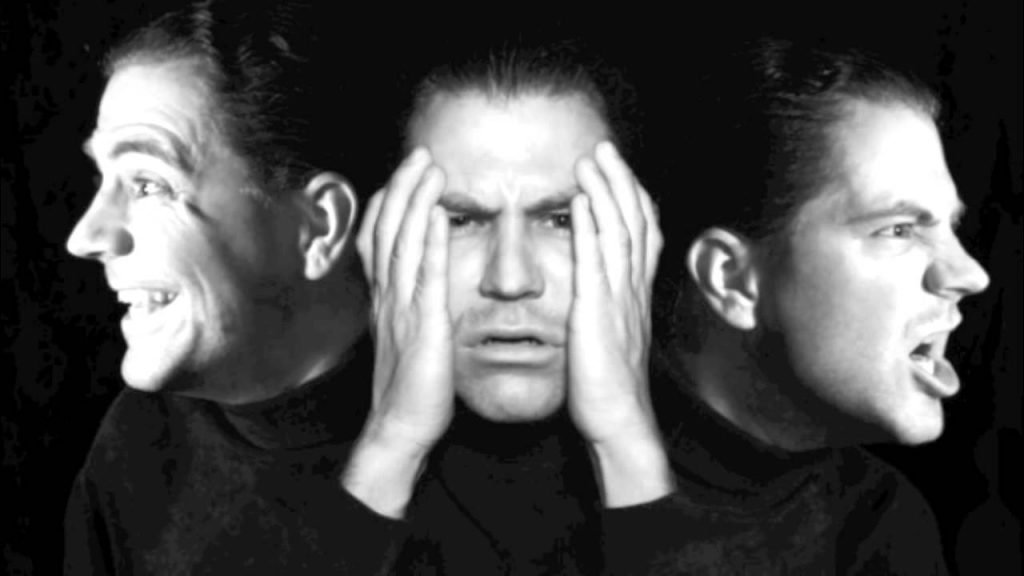 People suffering from bipolar are not aliens that you run away from them. They are humans like you and me. They can be your family or your friend. You just need to embrace their imperfections whole heatedly. For it’s the acceptance in the society that they seek.

Bipolar is a disorder that consumes your every thought. With its strong grip over your mind, it controls your words, your actions and your thoughts. It can happen to anyone anywhere, at a point when it is least expected. And it causes one to lose his mind. But with right care and proper medication, one can live a normal life.

Just remember to never quit and never let anyone else quit.