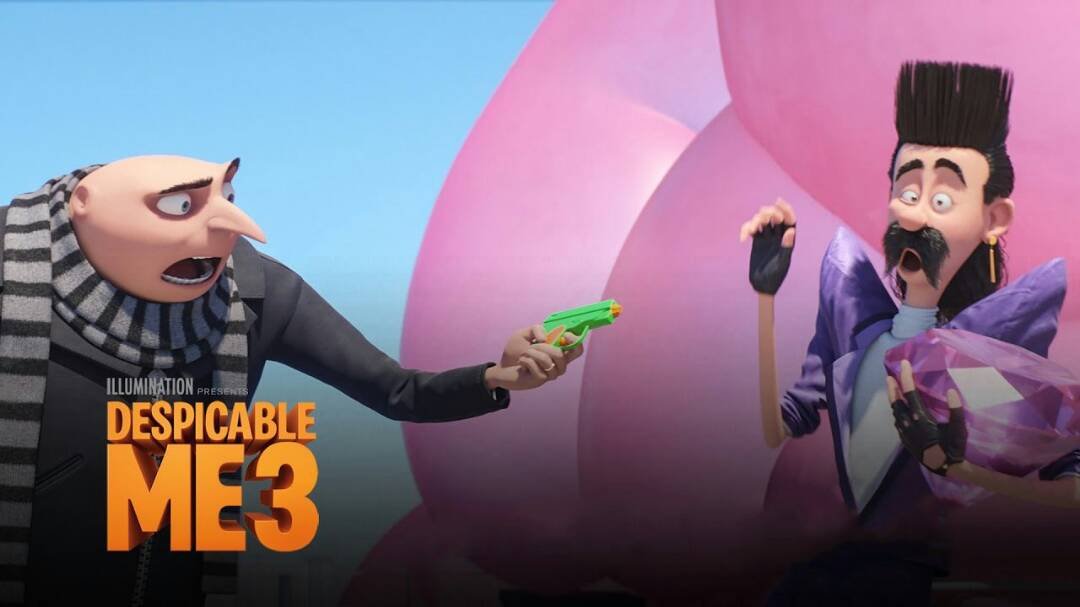 Despicable Me 3 Movie Review: The Banana Buddies Are Back In Action

A phenomena hit us in 2010. It again brought the whole world together in 2013. Now it is all set to make us sit together once again and forget our cynicism. Wait! Before you get any further with your guess game, I am talking about Despicable Me 3. Yes, the movie with our yellow “buddies” is back for its third installment, today. *Such Excite Much Wow*

When I watched Despicable Me in 2010, I came out a little dazed. I couldn’t comprehend what the director was directing me towards, but I knew that I was in love with those little yellow goofballs. And I loved the fact that a villain turns towards good for his three adopted daughters. And who here is not in love with Agnes? Then I went for Despicable Me 2. Gru found the love of his life. Minions got a little more funny. Agnes was still very witty for her age. Then came in the “Minions”, where the cuteness factor quadrupled and we saw the origins of the era of minions and Gru. 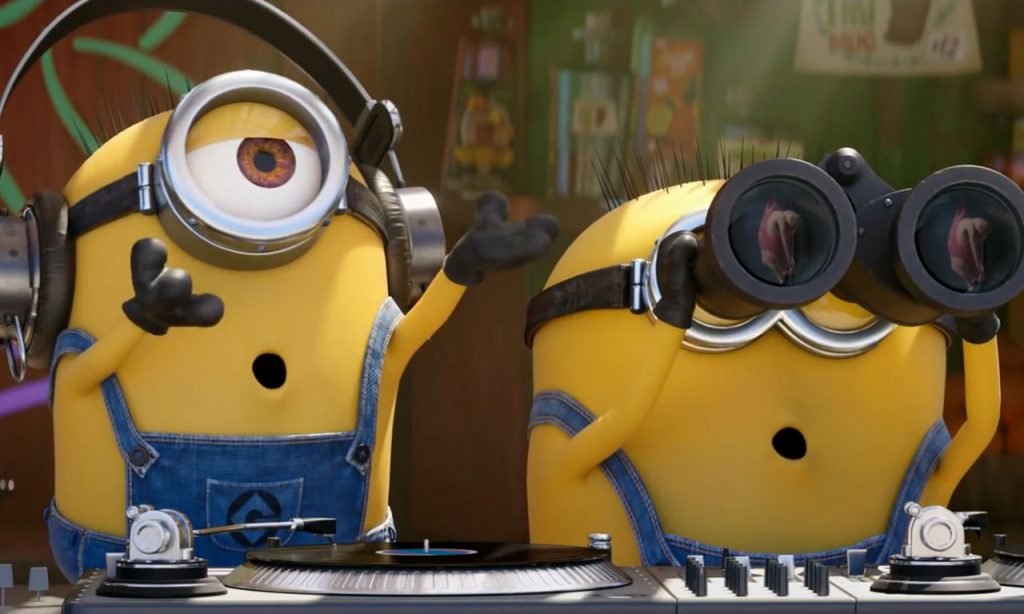 This franchise has never truly contained anything original and has been shamelessly ecstatic about it. It has always thrown comedy at us that is “lame” on its face, but damn funny at the core. Once again, I went for my portion of comic relief.

The third installment of the Despicable Me series is high on minions, high on unicorn search and high on Gru. After his daughters and love of his life, Gru finds Dru (Both voiced by Steve Carell). Dru is the twin that no one knew about the existence of and is everything that Gru is not. If you squint your eyes a bit and tilt your head at 45 degrees Dru even looks like Hillary Clinton with Trump’s golden locks.

While the plot revolves around Gru and Lucy (voiced by Kristen Wiig) getting kicked out of their job and Dru trying to build on the family business of villany, the minions seem tired of a goody goody boss. They definitely miss being on the wrong side of the law. Meanwhile, Gru and Dru play “Parent trap” by switching lives with each other and bonding by trying to be evil.

All of this comes tagged along with it a new nemesis by the name of Balthazar Bratt (Trey Parker). Balthazar is a kind of villain that you find “groovy“. Stuck in the 80s, he is out of touch with today’s world. Chewing chewing gum, calling out Gru for weird dance-offs and wearing shoulder pads is his thang. 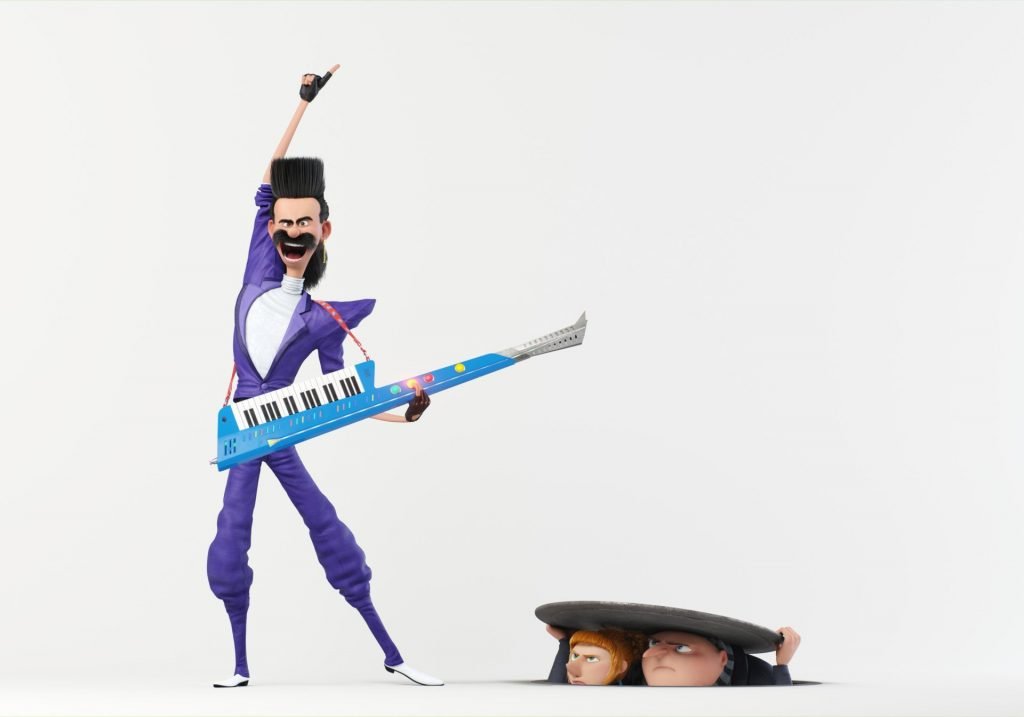 Not only the audience but it seems like that even the makers of the movie seem to be having a blast with this one. All this while the movie does not forget that it is based on the central idea of good old family values and emotions. And yes! Agnes is a step closer to finding a real unicorn.

All in all, the movie is once again a feel good movie with awesomeness of everything self-mocking, witty, not-so-intellectual and yet awesome. This is definitely a watch this week.