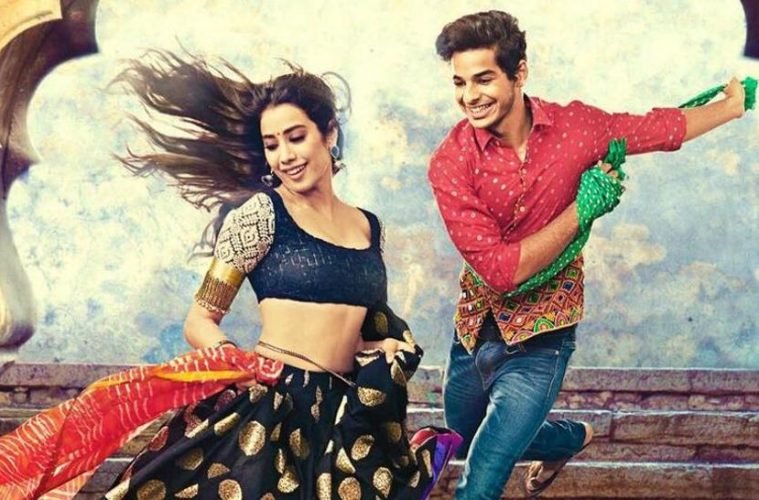 Dhadak’s Trailer Is Out! Aaaaand It Is Our Fault

No it is not. It is not the fault of Karan Johar or the fault of Shashank Khaitan; neither is it the fault of the hundreds of people who have laboured intensively for hours at stretch to put out a piece of work that we can simply dismiss as an idiotic piece of cinema. Dhadak is not their fault… alone. It is our fault too.

Take a seat. Let me explain.

They say breakfast is the most important meal of the day. If so, what is your favourite dish? Do you like to have a dosa in the morning? Or do you like a plate full of kanda poha? Do you like to have a big bowl of oats or do you understand the odd parallel that I am drawing between films and food by way of pointing out the subjective nature of art?

Art reflects society reflects art reflects…(you get the idea). The way a society exerts itself, it encompasses the various cultures it imbued over time and by means of which, establishes what it considers normal. So a film set in Delhi, where the protagonist starts singing in the voice of Mohit Chauhan while dancing in the Swiss Alps with random strangers backing him/her up is what might crack up PewDewPie on the internet; but for a person living in India, it would be a regular day watching Set Max. Because this is what we in India consider normal. We are fine by Hritik Roshan dying in the end of Agneepath (spoiler alert. Oops) after somehow defeating Sanjay Dutt’s character in a David vs Goliath battle, because that is what our ‘normal’ is.

It cannot just be attributed to the regional film industries alone. That if you think that a film from southern India is going to have physics defying action sequences and over the top dance numbers, then it only goes to show that you are stereotyping that film industry. Yes, of course there are some ‘normals’ to every such film industry too. For example, having an older actor portraying a younger character and romancing a younger actress or having long strings of dialogue that come out as rants more than a how a usual realistic conversation would take place.

This even holds true for art house of independent films that have a normal of their own. So a film by Anurag Kashyap would have its ‘normals’ and a film by ‘Q’ is going to have that as well. As long as the film works within the framework that the audience considers normal, it makes sense.

This is where the problem lies. For me, poha is the breakfast that I like and that is my normal. So even when I get served poha that is not well cooked or not really tasty, I would still prefer it because it is well within what I consider a normal breakfast to be. This is the same reason why a film like Newton does not fare well in our country against a film like say Tiger Zinda Hai cause we have come to terms with that fact that Tiger Toh Zinda Hai Hi. I mean we are now normalised to the point that we are ready to accept any shit that comes our way. Parmanu, although not the best ever made could not compete with a film like Veere di Wedding.

Which brings us to the heart of the matter. It would be really hypocritical of me if I simply put the blame on a crowd of people for watching what they like and post ‘we live in a society where’ memes. Also, the box office of a movie never warrants how good that film is (something self proclaimed critics now a days must understand and accept). Sairat is one of the best love epics that came out of the Marathi film industry and for good reason. Billy Wilder was once asked which film does he love to write – comedy, action, horror or drama to which he responded by saying – a good one.

Sairat works well within the framework of Marathi ‘normal’. It has a cast of relatable realistic normal looking individual that the Maharashtrian community could relate to so brilliantly. It showcases the issues of caste, love marriages and honour killing that touched the nerve of the audience. Above all what made Sairat outstanding was that it comes from a film industry where the ‘normal’ is not a standard so far degraded that it humiliates the core purpose of film making itself. The Marathi film industry is going stronger than ever and the movie reflected that. Why is that industry doing well and coming up with strong content? Because the audience is responding to that content. 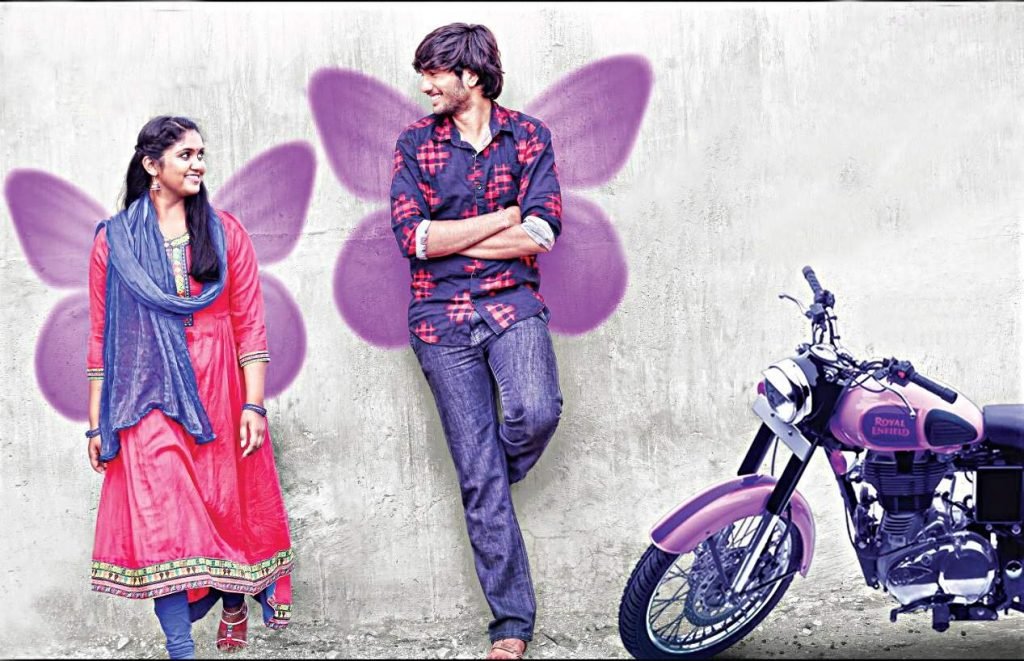 With the trailer of Race 3 already out there, I do not think there exists a reason for me to tell you the present condition of the Hindi film industry (romantically called Bollywood). Our ‘normal’ has came down so much that Gunda seems like a plausible movie. At a time like this, what is amusing is to see people reacting to a movie produced by Dharma Productions, our very own Karan Johar and still critique it for not being as good as Sairat or even remotely coming out as a genuine product on its own.

A Karan Johar film has its own ‘normals’. With school kids having six pack abs, to a family living in a mansion with a personal helipad, the films produced, directed or remotely associated with Karan Johar are extravagant and larger than life. What were we expecting? A front runner for India’s office entry into Oscar? Or even some sort of realism in writing that reflects the likes of writing work by Shyam Benegal or Vikramaditya Motwane or Imtiaz Ali or Dibakar Banerjee or Himanshu Sharma?

Dhadak is a film by the man who directed Badri Ki Dulhaniya. The trailer clearly captured the quirky sense of humour (pappi? Matlab kutte ka baacha?) or the lack thereof. Even so, it seems to be well within the framework of the modern Bollywood normal film. Even then, it has equal opportunity to be a good film within that ‘normal’. The real problem is that our ‘normal’ is pathetic. And as I said before, it is not their fault entirely.

It is our fault too.