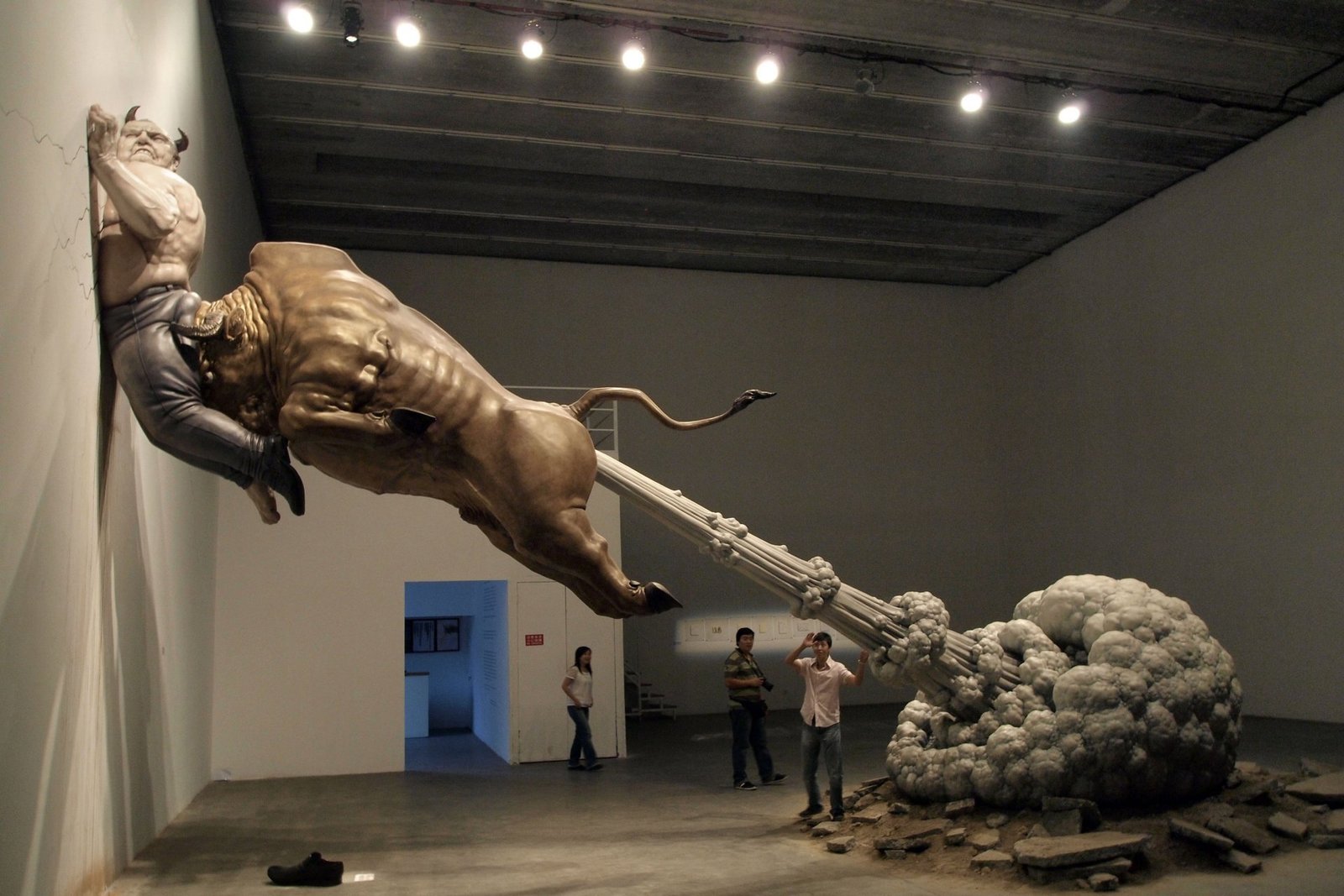 7 Ways In Which People Fart – A Warning Guide

Every time you visit a crowded place – be it a shopping mall, a gym (especially in the morning), metro or a market, you lose some of your hair that grew in your nostrils. Reason? Fart. Not just that, there are types of people with different farts. Some of them are:

These type of people think it is okay to fart wherever and whenever nature rings a bell. What they do not realise is its effect on the ones who are inhaling that ‘prasad‘. They do not care if they are sitting among hundreds of people, and that they can be the reason of those people vacating the place, they just do it. And if they are asked the question, they give only one reply “It’s natural“. What they do not understand is that many nostril hair falling off other people’s noses is not a natural result of their doings.

These are the most dangerous ones when it comes to farting silent farts, and you may lose all your nostril hair in a jiffy. Just one fart and the people around are gone with the “wind” (Yeah, that fatal). But these  stench bombs can be put to good use, here’s how- instead of sending ammunition and soldiers to the border send these people with guns loaded with their farts and even themselves. Now that’s like a peaceful killing.

These people are like Shaktimaan. From here to there and no one knows what happened in that moment. These people aim for the best spot to fart, running to it intelligently, doing the deed, and changing that spot. So much for a fart! *Nice*. When you spot a person changing his/her spot for no reason, you run!

You think only the film industry has the best actors from India? Maybe you haven’t looked around nicely. These type of people who release stench bombs, make faces as if they are one of the innocent lambs.

Tip for the ones who fart this way: Record it next time and send it to movies’ casting crew.

No, they won’t tempt you into anything but would do worse, they’ll fool you, fool you bad! They are opposite of the phrase “khoda pahard nikli chuhiya”, because this pahard(hill) is better unperturbed. These are the ones who fart but manage to conceal it under them but the moment they get up, well, *pukes*. These people are found mostly in metros. Beware, and you’re welcome.

6. The ‘Everyone Will Know About It’

They are the unfortunate ones in this case. They try and control themselves (maybe, their faces can be judged, though) but they fail to do so. What follows is even worse, the sound. Now that can be really embarrassing for them. On one hand they fart but on the other hand the sound, and because they do not lie in the number 1 category.  *Tch tch tch*

These are the lucky ones. They just fart and move on. Why lucky? Because no one even gets to know about it! That’s all one wants. They’ll be sitting beside you, farting, and you won’t even know, that’s some god darn luck!

Having said all of that, it’s all right to fart, it’s healthy, it’s human. It’s nothing to be embarrassed about but yeah, take care of the people around you, some farts can be fatal.

Your fart, your responsibility!