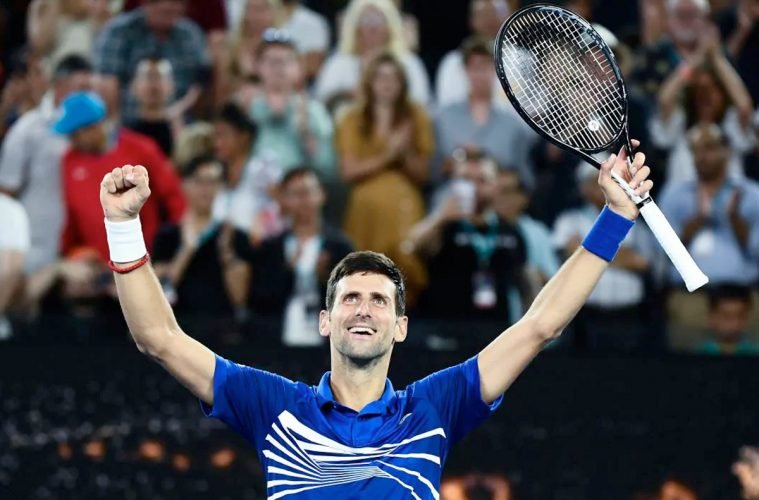 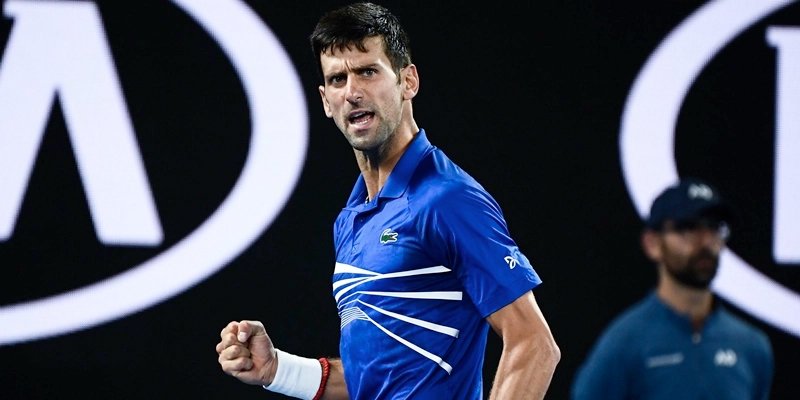 Djokovic won the 2019 Australian Open defeating Nadal 6-3,6-2,6-3 in straight sets. Nadal felt clueless and off-balance against a ruthless Djokovic. He could not break Djokovic’s serve who proved again why he’s one of an all time greats. Nadal came close with a break point in the third set which Djokovic magnificently defended. Incidentally, this was Nadal’s 4th loss in the Australian Open finals out of 5 final appearances, having won a title way back in 2009.

In a Slam of upsets, 8 of the top 10 seeds were knocked out even before the semifinals. The biggest upset came in the form of Roger Federer, the 20-time Grand Slam and the defending champion. He was ousted by the 14th seed Stefanos Tsitsipas in the 4th round in a valiant 4 set effort.

It was an affair of one-side matches in semi-finals where first time semi-finalists, Tsitsipas and Pouille could not pose any threat. The top two seeds, Djokovic and Nadal ruthlessly routed their opponents in straight sets. 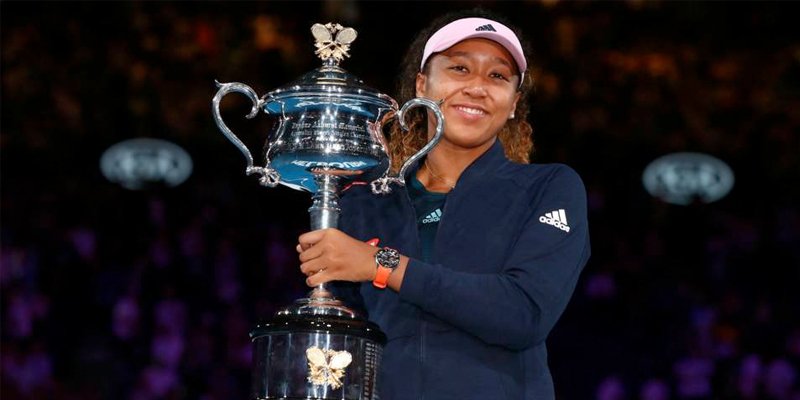 Naomi Osaka, the 21-year old fan favourite, defeated the 8th seed Petra Kvitova to lift her 2nd Grand Slam on the trot in only her 2nd final appearance. Osaka won a closely fought first set which went to a tie-break. Kvitova levelled up with a 7-5 second set win. Osaka won the final set relatively easily for a final scoreline of 7-6,5-7,6-4. Osaka’s win also means she will be crowned the new World No.1 in women’s singles this Monday.

Maria Sharapova knocked out the defending champion and 3rd seed, Caroline Wozniacki in a shock upset. Serena Williams, another favourite lost to Karolina Pliskova in the 4th round.

The French pair of Nicolas Mahut and Pierre-Hugues Herbert defeated Henri Kontinen and John Peers 6-4,7-6 in straight sets. With this win, the pair achieved the milestone of a Career Slam, having won the US Open (2015), Wimbledon (2016) and French Open (2018).

Along the way, they knocked out the 4th seed and 6-time Australian Open winners Mike and Bob Bryan in the quarter-finals.

In a surprising result, the unseeded pair of Samantha Stosur and Zhang Shuai defeated the 2nd seed pair of Timea Babos and Kristina Mladenovic 6-3,6-4 in straight sets.