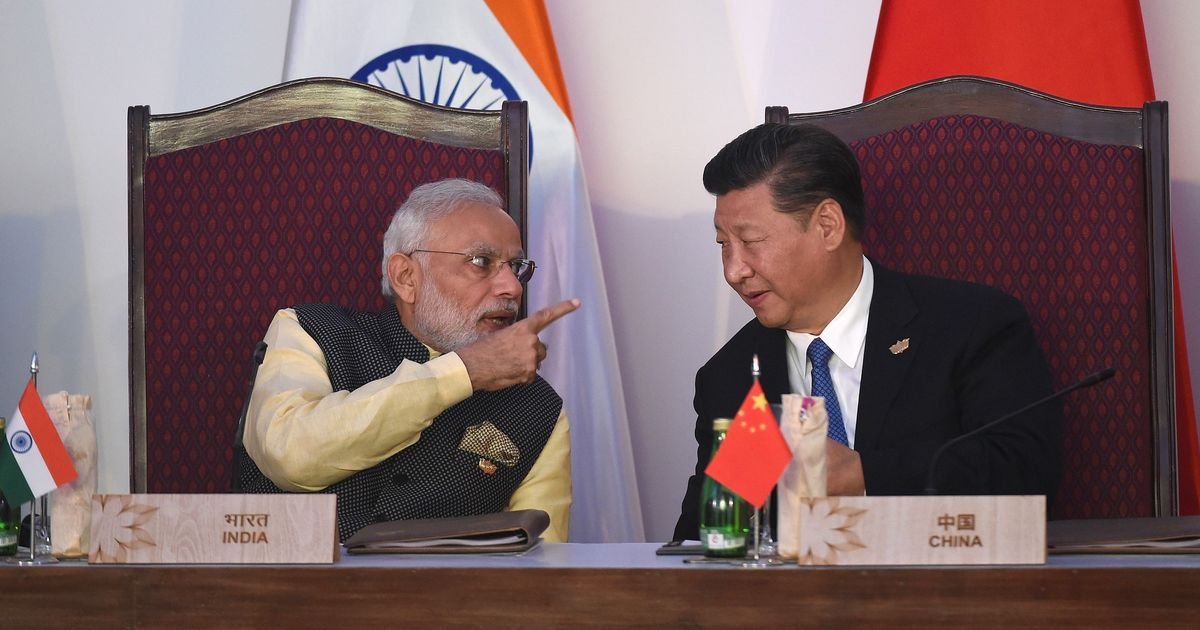 Doklam Stand-Off: Events Leading Up To It And India’s Involvement

Doklam has caused a stand-off between the Indian and Chinese armed forces. Yes, it is weird considering that we have shared the “Hindi-Chini bhai bhai” for a long time. This is a bit of a shocker that China would complain foul suddenly now. But let us rewind a little.  Let us understand as to how did this stand-off come to be.

In June, 2017 India accused China of an alleged illegal construction of a road in the disputed territory, Doklam Plateau. This accusation got support from the Royal Bhutanese Army. That is because Doklam or Donglang, is claimed by both Bhutan and China. Bhutan has close diplomatic and military ties with India and hence raised an objection against the construction being carried on by the People’s Liberation Army (PLA).

During construction, two bunkers setup by the Indian Army in Doklam were destroyed by the Chinese bulldozers, on the night of 6th June. This initiated tension between the two armies. Indian officials have said that this construction is an attempt to get closer to the last Indian military post, Dok La. China, in order to prove their claims that the territory in question neither belongs to India nor Bhutan, released a new map showing the territory belongs to them. Upon the release of the new map China accused India of trespassing. Due to the stand-off China has refused entry to the Kailash Mansarover pilgrims in its territory through the Nathu La pass on the Sikkim Border. 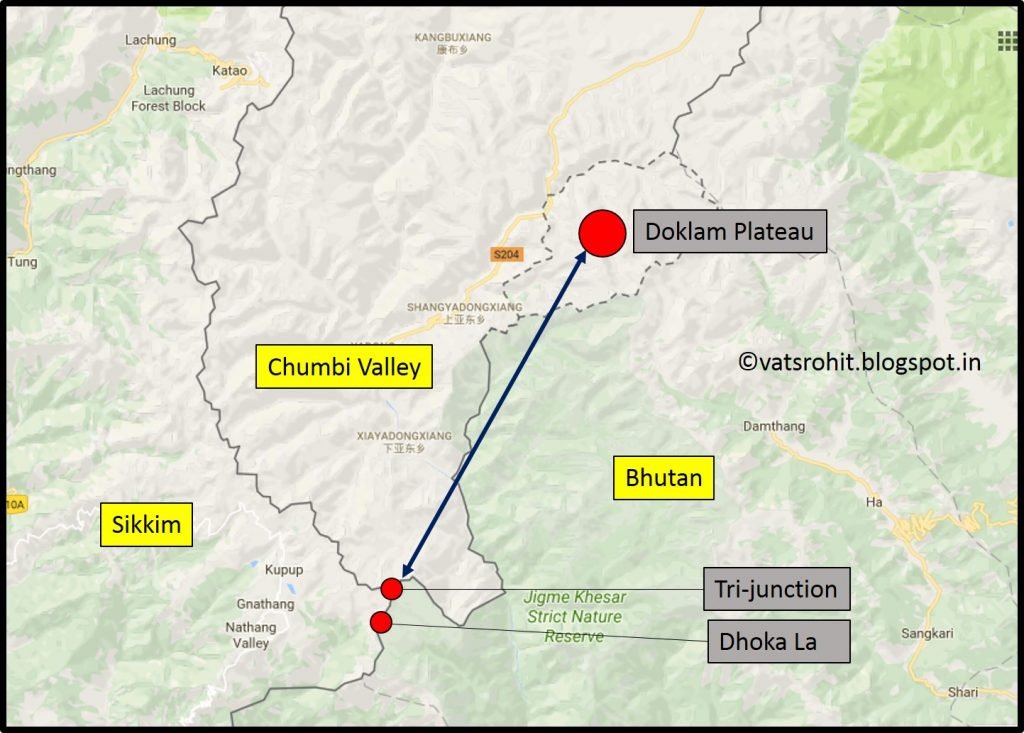 On July 5, China said that there is a basic consensus with Bhutan on the boundary and there is no dispute over Doklam as it belongs to China. Kuensel, the state-owned newspaper in Bhutan has in turn reported that Doklam is in fact one of the four disputed areas between Bhutan and China.

The main effect of the construction is the change in the status quo. Previously it was agreed upon in 2012 by the three governments that the border points will be decided after consultations with the countries. This change is being seen as a violation of that agreement.

Importance of the Doklam Plateau and India’s involvement?

The Doklam Plateau overlooks the Chumbi valley which is a strategically significant area as this valley in Tibet is at the intersection of India, Bhutan and China in the Himalayas. This tri-junction is also seen by some as a Chinese dagger being pointed at India. The Chumbi valley is located between Sikkim and Bhutan which gives China a direct path into West Bengal. This plateau is also very near to the “Siliguri Corridor”. This corridor is a narrow stretch of land located in West Bengal which connects the north-east states to the rest of the India.

The “Siliguri Corridor” is also known as the “Chicken’s neck” and it falls between China and Bangladesh. Sikkim is one of the few places where India is at an advantage. If China in any way gains control over the said area, the troops located in Sikkim will not be able to contain an attack on India. In case of Bhutan the concern is even bigger. The north of Doklam is eastern Bhutan region could get in an even more vulnerable position than Sikkim.

We can see that China already has a great geographical advantage with Chumbi Valley. Any attempts made by them to change the current status in the region could lead to a greater advantage, strategically. The north-east will become more vulnerable if China makes a further move in the territory. and in turn India will not be able to dispatch reinforcements to the north-east and will have to ask for some assistance from Bangladesh to do that. 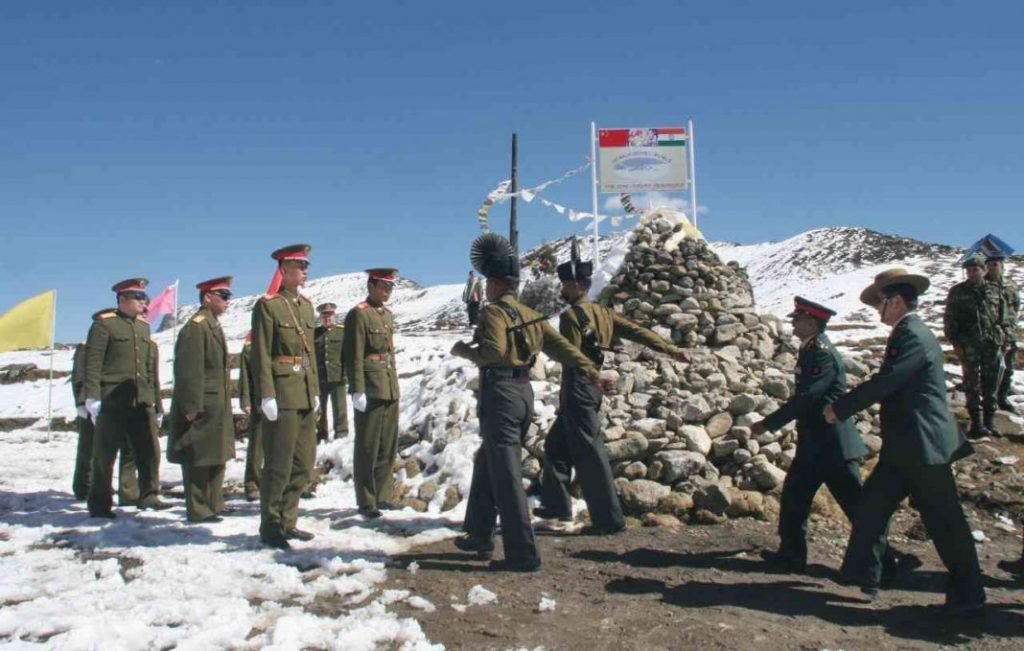 In 1966, Chinese troops had intruded in the Doklam Plateau. This had lead Bhutan to ask for India’s help in containing the intrusion. Prime Minister Indira Gandhi agreed to protect Bhutan against the intrusion then. The stance taken by India this time around is also aggressive in its efforts to stop China from gaining any more military advantages and should remain so. While this is not grave, leaving China’s actions unchecked can be. China is basically unilaterally trying to alter the situation on ground to its advantage. Right now China is using all that it can to bully India and Bhutan into submission.

It is India’s prerogative to protect the Bhutanese in this dispute. There have been not one or two but twenty-four rounds of talks on the Doklam plateau between China and Bhutan. However, now out of nowhere the plateau belongs to China. China is ignoring the existing system of dealing with such disputes. It is also ignoring Bhutan’s protest over it. So basically China is bullying their way into a new territory.

At this point there is a very real threat posed by China’s advances. The spew of hostile comments that China is making should not faze India. Its efforts to protect their and Bhutan’s territorial integrity are of utmost importance right now. If push comes to shove India is strong enough to counter any attacks in the Sikkim area.

The stand-off remains the same with nobody backing off as of yet. India should definitely not be the one to back off as it has more to lose strategically. However the tension around the stand-off is solvable. The countries need to turn to diplomacy. China should consider negotiation instead of taking the road not constructed as it will just bring more trouble to them.

Prime Minister Modi and President Xi Jinping met at an informal meeting of the BRICS nation on July 7, 2017. Both the leaders are in Germany to attend the G20 summit. They discussed a “range of issues” during the informal gathering. G20 is important because China declared the “atmosphere is not right” for a formal bilateral meeting.

The Chinese president, while presiding the informal BRICS meeting, called on “the BRICS countries to push for peaceful settlement of regional conflicts and disputes”. President Xi also said that “we should unswervingly follow multilateralism”.

Prime Minister Modi started his speech by thanking President Xi for welcoming him and hosting the meeting. Modi said, “Under Xi’s chairmanship, the progress and positive momentum of BRICS has further deepened our cooperation”. This seems to be a conscious effort towards lowering the heat,by both the countries.