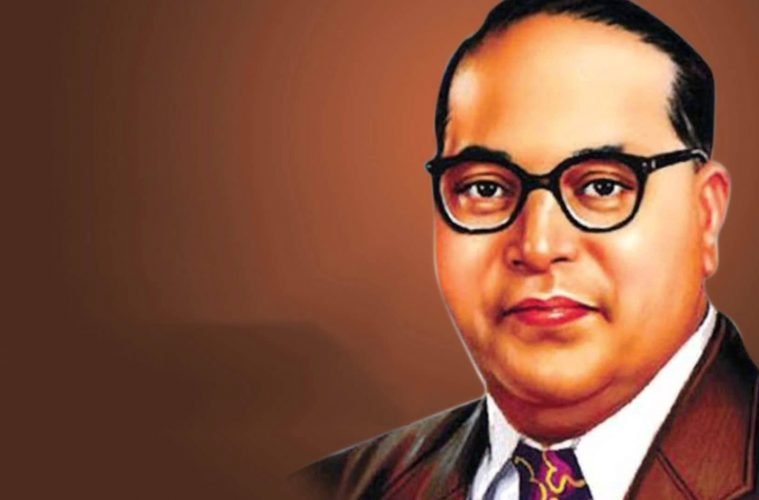 Dr. Bhim Rao Ambedkar: The Messiah Of The Untouchables

I am sure everyone reading this article or maybe just scrolling through it has a fair idea of who Superman is. You have seen a flying red cape on television and probably even imagined to be one. But there is someone who is the actual crusader. On 14th April, we celebrate that crusader. It is Dr Bhim Rao Ambedkar’s Jayanti. And we honour one of the most celebrated leaders of all times.

Born on 14th April 1891 in a poor Dalit family in the Mhow cantonment of Madhya Pradesh, Babasaheb studied under street lamps and underwent a lot of prejudice being a Dalit. The fourteenth child of his parents, Babasaheb struggled to even study. His school teacher used to beat him by throwing sticks at him.

Despite all the struggles he continued to study relentlessly and with full determination. It was due to his constant efforts that he was finally admitted to the Columbia University. He studied there for three years. He completed 29 courses in Economics, 11 in History, 6 in Sociology, 5 in Philosophy, 4 in Anthropology, 3 in Politics, and 1 in French and German respectively! (And you think you are burdened with your studies!) Babasaheb was the most educated parliamentarian and this is what primarily distinguishes him from modern-day politicians. 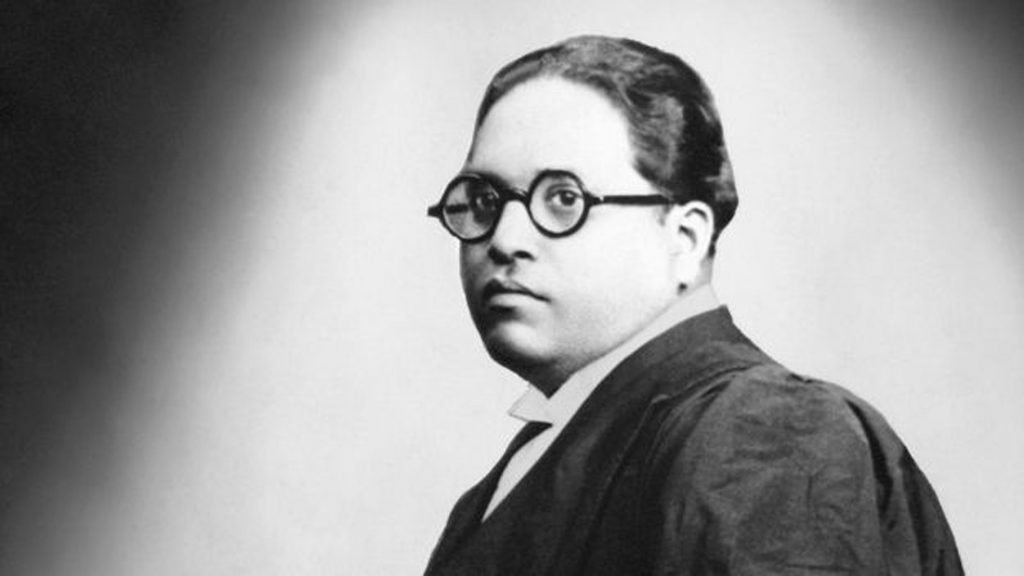 He was the first Indian to have pursued a doctorate in economics abroad. And also, the first double doctorate holder in Economics in South Asia. His passion for books was unfathomable. His PhD thesis “The Evolution of Provincial Finance in British India” helped the Royal Commission on Indian currency and finance in 1928. Ambedkar’s book “The Problem of Rupee-It’s origin and its solution” helped in the establishment of the Reserve Bank Of India in 1935. His book “Waiting for Visa” is even used as a textbook at Columbia University. Maybe this is the reason why he was chosen over Sir Ivor Jennings for framing our Constitution. Babasaheb was the father of our voluminous Constitution.

The politician that he never was

He never inaugurated any Dalit party. In fact, even when he got separated from the Congress he did not form any political party. Instead, he contested the elections as an individual. He wasn’t really that good as a politician. For he contested the Lok Sabha election in 1952 from Bombay North and lost to Congress candidate Narayan Kajrolkar.

This visionary brought into working the concept of social engineering. A social engineer, he even helped in the establishment of Hirakud, Damodar and Sone river dam projects. And also was a major force in the setting up of the Central Technical and Power Board. That later on evolved into the National Power grid system. He was also instrumental in the formation of the National Employment Exchange Agency.

He even resigned from the cabinet because his Hindu Code bill was not passed which contained equal rights for women. In areas of inheritance and marriage, he was instrumental in helping women take a stand. Later on, the Hindu Code Bill was enacted under the Hindu Marriage Act. He also proposed the Uniform Civil Code. However, he opposed article 370 which granted a special status to the state of Jammu and Kashmir. 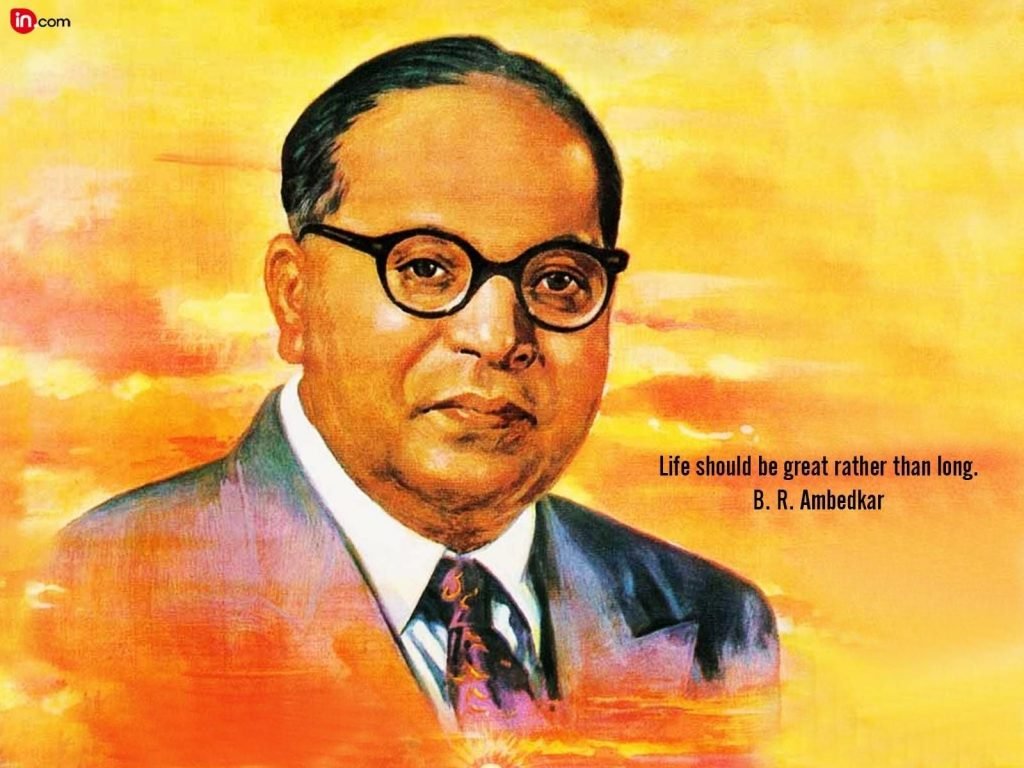 The Messiah of the untouchables

He was the crusader of the rights of the untouchables. Babasaheb converted these people to the peaceful Buddhism. He even wrote a book called “Annihilation of Caste”. He not only saw the struggles himself but also read various Hindu scriptures which pointed towards the deterioration of the lower caste people.

Ambedkar read Hindu scriptures, Upanishads, Vedas, Gita and Smritis. And realized the prejudice that was mentioned in these books against not only the lower caste but also women. At that time, the Hindu society was particularly driven by the Manu Smriti. Orthodox priests like Shankaracharya were preachers of this book and this particularly angered Babasahebeb who even burned the Manu smiriti. However, he always wanted a electoral reservation rather than a reservation in the elective representation.

A Messiah for the untouchables, he never really liked the usage of the word ‘Harijans’ for them. For he felt that they did not want sympathy but equality and rights. He even asked the British empire to recruit more Dalit soldiers in the army to improve not only their economic conditions but also instil a sense of self-confidence in them. The Mahar regiment is a gift of Babasaheb to modern India. 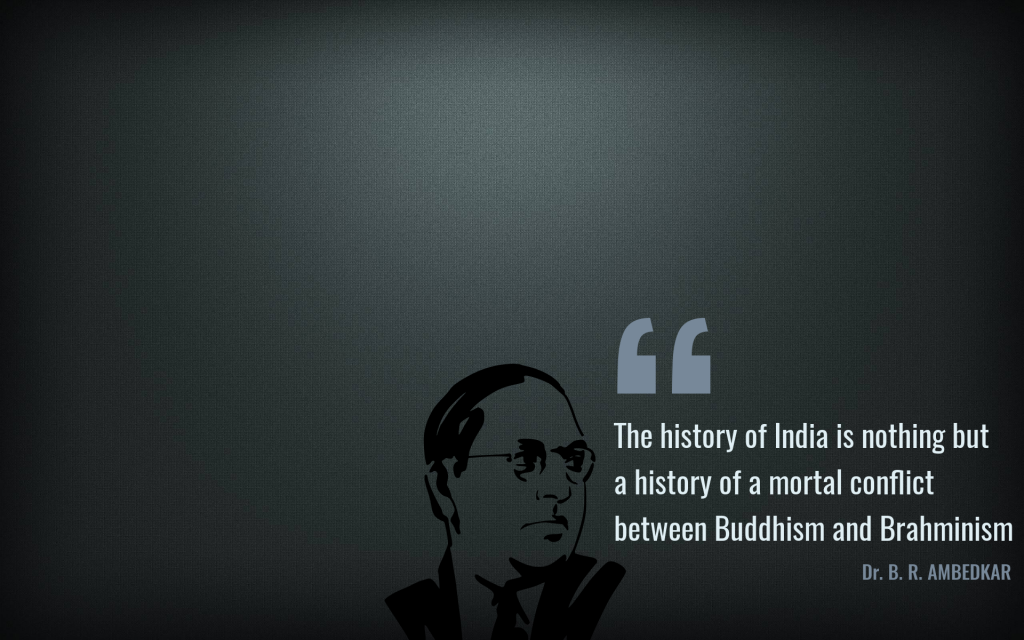 A great statesman and visionary, he had a great foresight. On 25 November 1949, while addressing the parliament and thanking everyone who helped in the Drafting of the Contitution, he gave three warnings:

1. He believed that popular protest would always have a room in democracy and that the Gandhian methods of struggle like Satyagraha would no longer be helpful or useful.

2. He was concerned about the unthinking submission of the people towards leaders who could charm everyone but do nothing.

3. He also urged Indians to be satisfied with what he called political democracy. 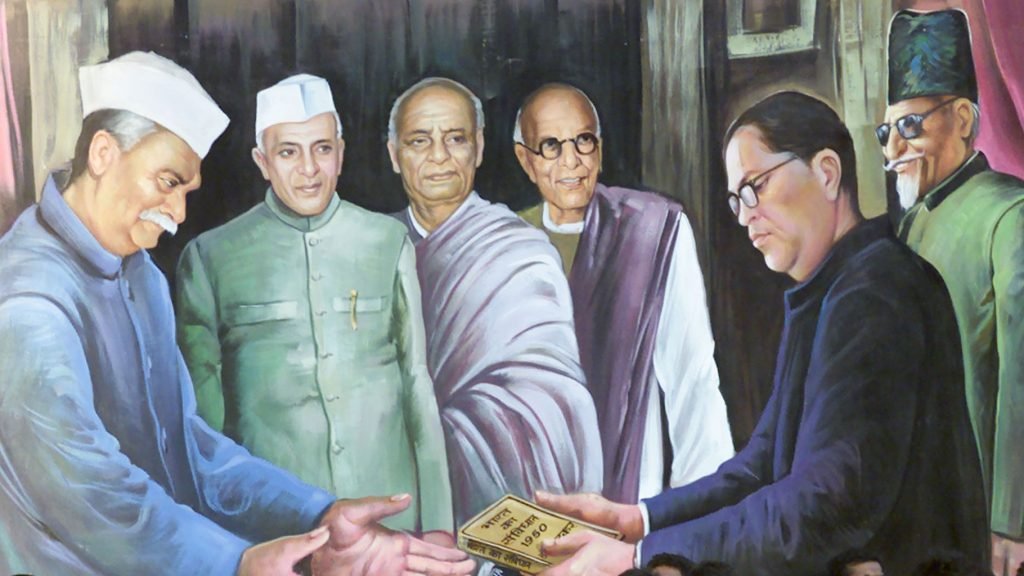 He was such a visionary that all the warnings that he gave came out to be true in one form or the other. In 1955 he suggested the division of Madhya Pradesh and Bihar which happened 45 years later. And resulted in the formation of the states of Chattisgarh and Jharkhand!

From raising his voice against the caste system by doing the Mahad Satyagraha of 1927 to framing the constitution single-handedly and being the finest lawyer India has ever seen. Dr Ambedkar has helped India and the people in not only the pre Independence era but also the post Independence era. His contributions can never be forgotten. And one day is not enough to celebrate the personality that he is.

But as Babasaheb said,

“Life should be great rather than long!”. Happy Birthday, sir!