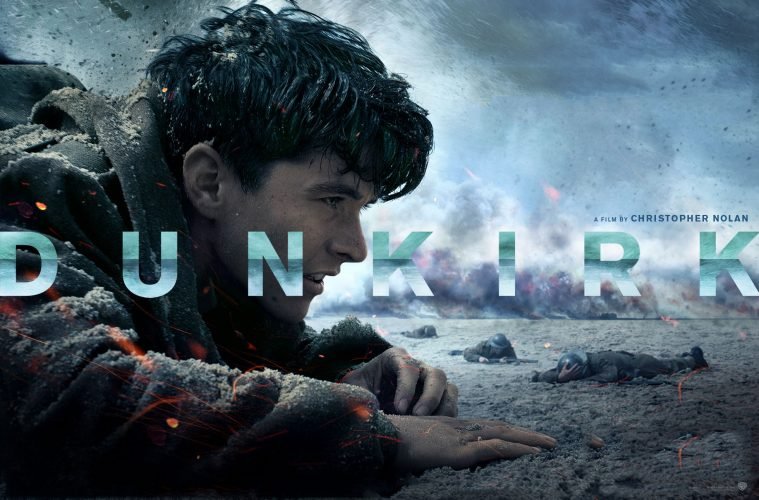 Dunkirk: A Movie Review Of War And Beyond

How do you judge a film that is the product of someone largely judged as a master of the art? It becomes quite a task to watch the said film objectively. It becomes difficult to resist the urge to put each and every frame through a fine tooth comb. Every dialogue uttered, every visual rendered and every aspect of the film suddenly finds itself face to face with insurmountable odds. These odds are something any other film would never face. In fact, such is their high and mighty nature that any film admirer becomes a test taker. With each subsequent film, the required minimum for the film to pass said test increases.

Dunkirk, fortunately, soars above limitations like these. Christopher Nolan’s depiction of the Dunkirk beach evacuation of 300,000 soldiers is nothing short of spectacular and moving. Every frame is ripe with tension and the fear of the unknown. We, as viewers, feel the nail biting terror of those soldiers who could have a bomb dropped on their heads any second.

The terror and hopelessness that I speak of is the very essence of the film. This may be a war film but it does not glorify or vilify the politics of war, focusing, instead, on the soldiers. There are British soldiers but not a single mention of Churchill. German planes fly over them, dropping bombs, but it feels like Hitler or the Nazi regime is an entity that is too far away to be of any consequence. And therein is the genius of the film. Dunkirk seems to take great pains to remind us that it is soldiers, who truly fight a war, in the real sense of the word. It makes even more of an effort to show them governed by nothing but a pure and naked will to survive. 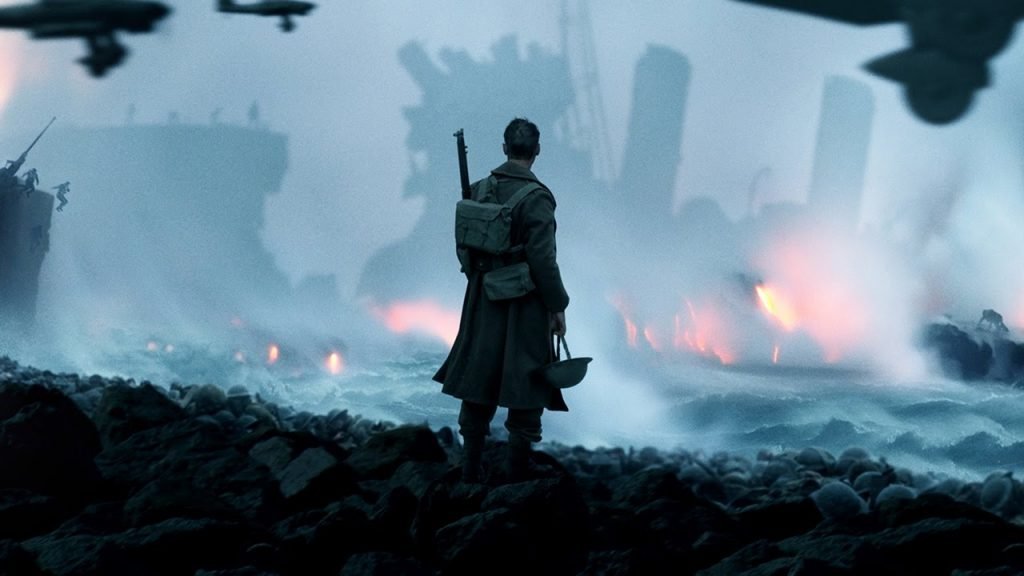 All war film tropes are done away with here. There are no generals who give motivating speeches to their troops but senior officers who are as scared as everyone else. There are no heroes, only brave people who want nothing more than to be home. Every range of emotion one could feel on the battlefield is on display here. Prepare to experience the shell shock of having your boat bombed to the mind numbing helplessness you feel in the face of certain death.

This is where the cast of the film shines. No actor really comes out as a lead here. Like a real life evacuation of this scale, all have their roles to play; small but significant. Tom Hardy plays a pilot who acts as air support. Mark Rylance essays the part of a civilian boat owner who has been commissioned by the Navy to help. Kenneth Branagh, James D’Arcy, Harry Styles, Fionn Whitehead and Cillian Murphy all play soldiers and senior officers to perfection. Such is the film that you may even forget that you are watching actors, not actual soldiers on a battlefield. 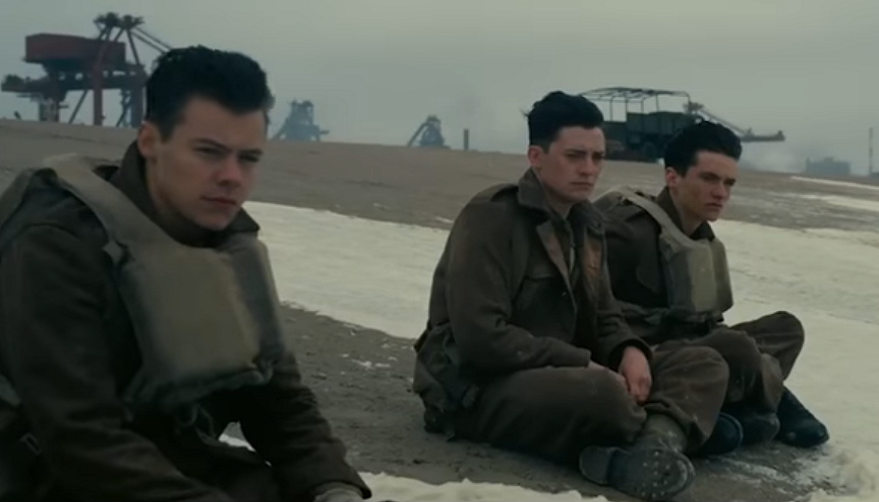 However, no war film would be complete without spectacle and Nolan delivers almost perfectly. The German Heinkel jets come down with a screeching sound that somehow fills you with dread. The visuals of a British Spitfire jet desperately trying to bring down a German bomber while watching its own fuel diminish will stay with me forever. The filming with the IMAX camera adds to every frame, especially the wide shots over the ocean and the beach. An IMAX viewing would be recommended if one is to experience this film to its fullest.

Christopher Nolan served as writer for this film as well and has structured a plot that follows the multiple perspective approach. Events in this film are seen from three perspectives. There is the land perspective, which shows us the events of a week. That of the sea is for a single day while the air showcases events of only one hour. All of these storylines overlap at different points and come together in the end. One event may be shown from different perspectives, each one adding a separate layer of motivation and sometimes, even emotion. Another bold choice that Nolan makes is the bare bones dialogue. He opts for more of a visual approach and frankly, it works like a charm. There are rarely moments where characters speak to each other for more than five minutes. But when they do, it adds weight to an already heavy film.

But all this would have been for nought, had it not been for the absolute divine skill commanded by Hans Zimmer. Zimmer has now been a part of almost all of Nolan’s work and has enhanced it a hundredfold. His score for Dunkirk begins with the sound of a clock ticking and that ticking forms the basis for a profound, edge-of-your-seat experience. Every tick hammers closer the sense of there being no time. The bombers coming down are accompanied by a crescendo that makes you want to look away but you don’t. The airplane battles are accompanied by a loud thumping and I confess to wondering if that was my own racing heartbeat. The way his score seamlessly fuses with each and every scene is masterful and will stay with you long after you exit the theatre.

Dunkirk may go down as one of the best war films ever made and it deserves that honour. Nolan has done what he does best and crafted a story that is more than the sum of its fully functional parts. More than that, it creates an experience that is both visually arresting and emotionally engaging at the same time. Nolan has surpassed himself with this one and here’s hoping he gets even better. And we can only pray that this one doesn’t get snubbed by the Academy as well.