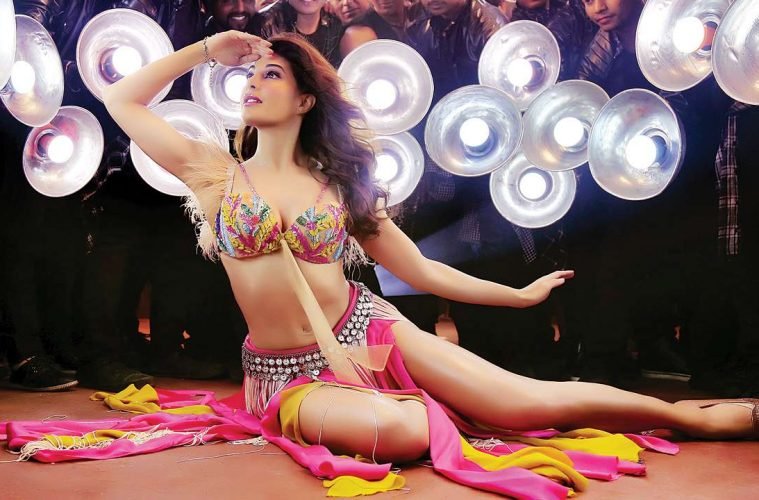 Ek Do Teen: Your 1-2-3 Step Guide To Double Standards And Pseudo-feminism

If the words “Ek do teen” bring an image of a young Madhuri Dixit to your mind and a smile to your face, you are behind the times, dearies. In a world of constant updates and newer versions, could Bollywood classics be left any far behind?

From Don to Judwa and even Sholay, all have had their own remakes. Was it then such a big deal that Jacqueline Fernandez gyrated to one of our favourite classics for Baaghi 2?

Let’s first take a look ourselves:

Sexualizing the then classic-hit song

There is no denying that the makers of this song have made a conscious effort to keep the essence of the original song intact. Jacqueline’s costume and even the hook step is quite similar.

The dancing is excellent. Yes, there is a clear sexual under current and the number of pelvic rotations here would put Elvis Presley to shame. The camera focuses more on Jackie’s super toned midsection than it does to her face. (Flashbacks of Katrina Kaif in Dhoom 3?) But then again, how is any of this new? 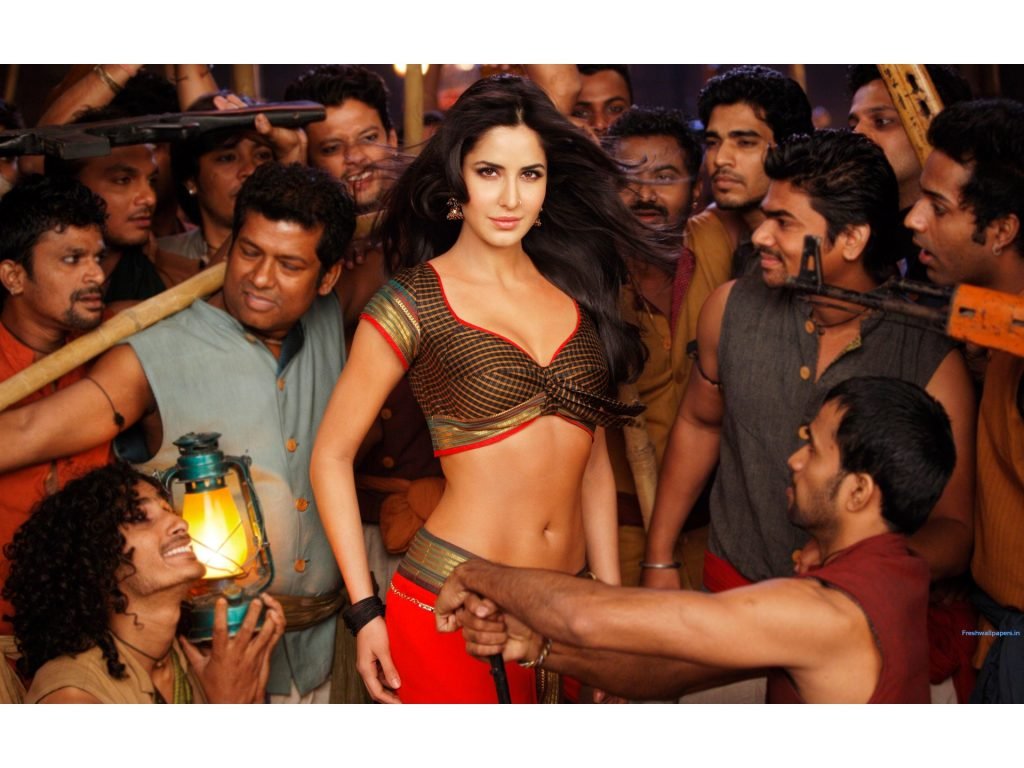 Isn’t it the universal rule of Bollywood, that the popularity of an item number depends on the number of clothes SHE is wearing? The lesser the clothing, more it reaches the people. It is often used as cheap tactics to promote movies which potentially lack everything else. (Songs like Tinku Jiya, of course, are exceptions.)

Karan Johar’s recent apology for the way Katrina was portrayed in “Chikni Chameli” (Being dangled between hungry men, quintessentially) comes only six years late and sounds slightly phony, considering the director hadn’t stopped raving about the song when it was initially released.

All our leading ladies- from Katrina in Sheila and Chameli to Priyanka in “Pinky hai paise walon ki and Ram Chahe Leela, Deepika in “Lovely” to Kareena Kapoor in “Mera naam Mary Hai, Mary sau takka teri hai” *CRINGE*, have had their own share of scintillations and gyrating in different variations of sequinned outfits.

Blast from the past item numbers 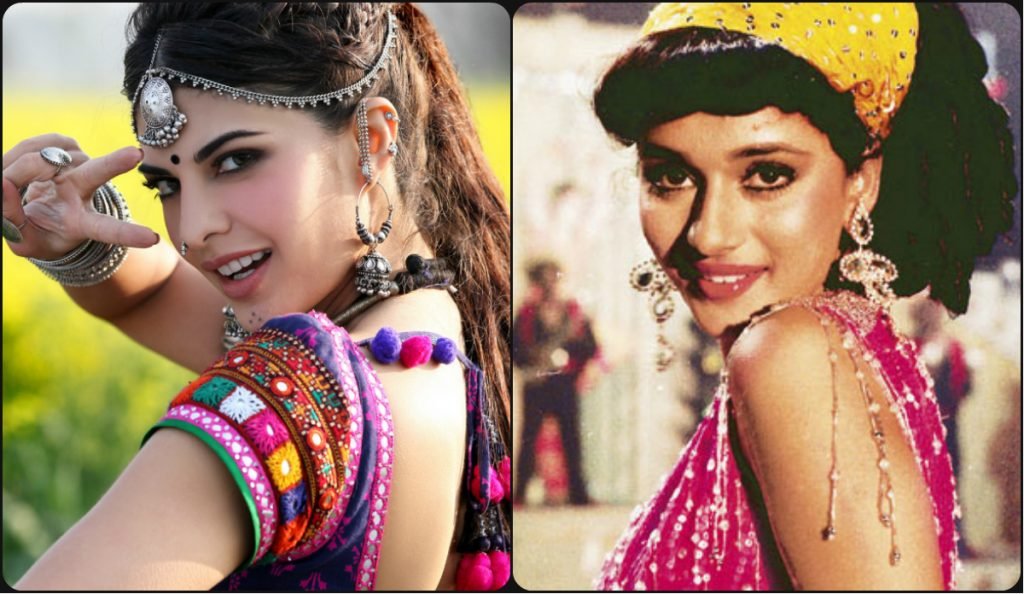 Turn the clock back a little and you see Helen adding her own little brand of sparkle to a lot of movies. It may be “Piya tu” or “Yeh mera dil” in Don. So why the outburst when poor Jackie, who, in all fairness is quite a good dancer, does the same thing?

Feathers, however, have been ruffled and how. N. Chandra (director of Tezaab, the movie which featured Madhuri as Mohini in the original Ek Do Teen), allegedly called choreographer Saroj Khan, and lamented about how the new song was “completely crass and nothing more than a sex act.”

He also talked about taking legal action against the makers of the song, stating that comparing Jacqueline Fernandez to Madhuri Dixit would be like comparing Central Park to a Botanical Garden. Ouch!

Pseudo-feminism in the name of a song

The irony of the whole situation, however, is nothing less than comical. The original “Ek Do Teen”, no doubt a classic in its own right, was nothing short of an item number. Mr. Chandra, in his own brand of feminism, feels that degrading one woman so as to stress on the acute “innocence” of another, is justified. Random people on Twitter who till yesterday couldn’t give a rat’s behind about the song or Madhuri Dixit, have been tagging Jacqueline Fernandez, asking her why she has “ruined” a classic. 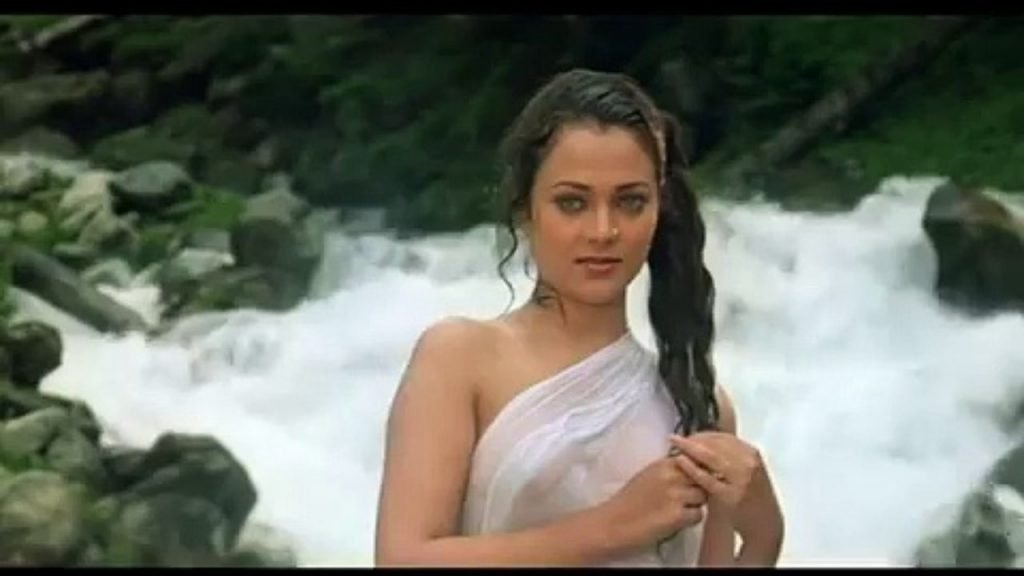 From Zeenat Aman in Satyam Shivam Sundaram to Mandakini in that famous off-white sari beneath a waterfall in Ram Teri Ganga Maili, the subtle (and sometimes not so subtle) objectification of women is something that has always been a part of our movies. Does that make it okay? Absolutely not. But does that mean that a certain actress or choreographer should be made the scapegoat for a problem that exists quintessentially in our heads, as a society? Again, absolutely not.

Like all businesses, the entertainment industry too runs on the principles of demand and supply. Once Honey Singh was past his time, there was no coming back for him. No matter how much he sang about girls getting into “durghatnas.”

We are the nation that loves watching Sunny Leone on our computer screens but not as a mainstream actor in movies. We love Kylie Jenner and her outfits but insist that Deepika Padukone must cover her midriff to play a Rajputana queen. Nourished on a diet of hypocrisy and pseudo sanskar, it is about time that we stepped out of this holier-than-thou-image that we seemed to have retained in our heads for the longest time.

One almost remembers a couplet by Mirza Ghalib: