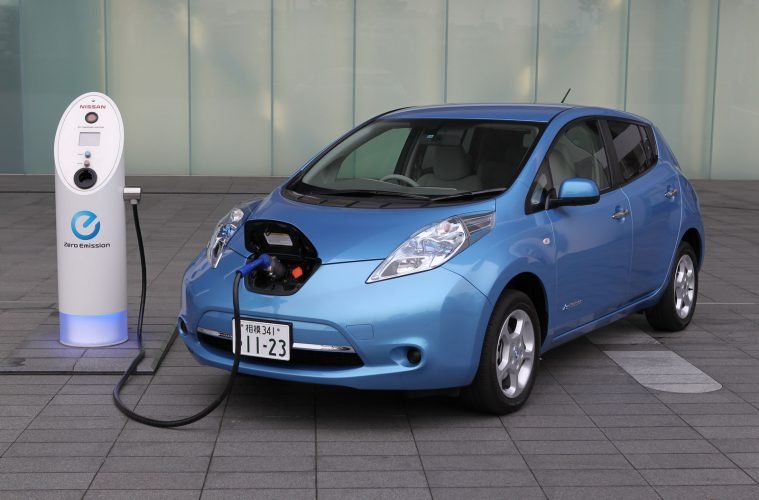 Electric Cars: The Story, the Future, the Stakes and the Flakes

We talk about electric cars in our discussions about environment conservation and allied issues. So, if you think electric cars are the future, you are right. But they are not the immediate future. Granted, they are no longer just a figment of our imagination, but they are still not a panacea for all our mobility hassles.

To understand the dynamics and economics, here’s a crash course on the fundamentals of an Electric Vehicle (EV):

The ABCs of Electric Cars

Very simply put into words, an electric car is a motor automobile that is propelled by using electrical energy stored in rechargeable batteries. It can be recharged from any external source of electricity, such as wall sockets.

EVs are energy-efficient. They convert about 59%–62% of the electrical energy from the grid to power at the wheels. They are positioned as the environmentally friendly vehicle that emit no tailpipe pollutants. But are they just a well-placed and well-pitched marketing gimmick? Most likely not. 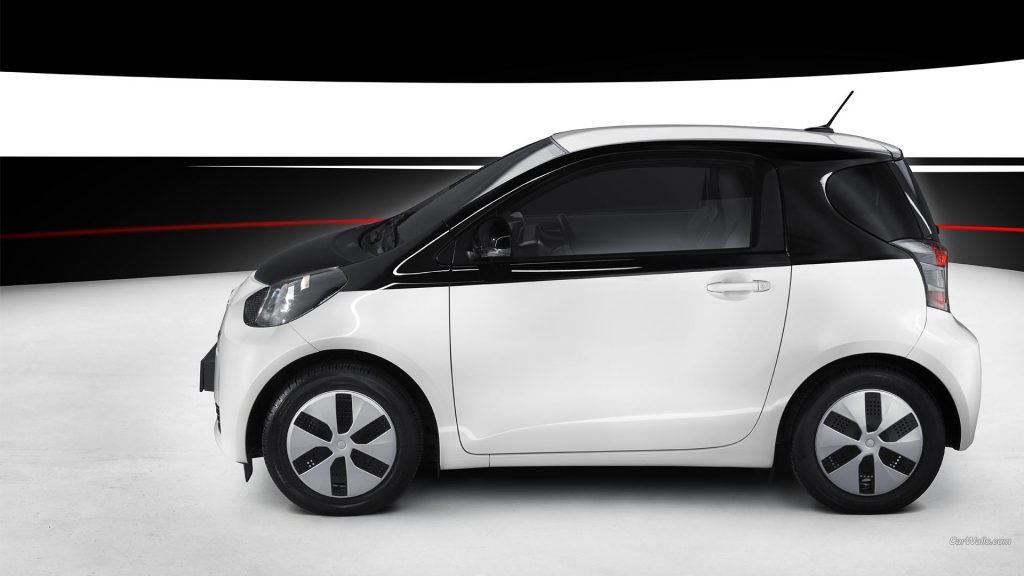 History of Electric Cars: The Good, The bad and The Ugly

When we say ‘the ugly’, we quite literally mean it too. Read on.

The first surprise is that electric vehicles aren’t an entirely new concept. Electric vehicles dominated the arena before internal combustion engines became fancy. The electric vehicle stock peaked at approximately 30,000 vehicles at the turn of the 20th century. So many models were an eyesore, but functionality was primary over looks, so this wasn’t much of an issue. Imagine all of the Victorian era London, and now imagine a woman in a huge corset being driven by the motor carriage. That carriage is actually an electric vehicle.

Fast-forward to 2017. We have Tesla  launching the $ 35,000 Model 3. It is the first “mass market” product from the electric car company, which signals the entry of the luxury vehicle maker into the mainstream car market. Breakthroughs in technology, competition between automobile manufacturers (Tesla, Ford, Volkswagen, Nissan) and reduction in battery costs have made the vision of an electric future possible. In fact, vendors delivered 1 million units globally in September 2016.

Electricity-fueled vehicles can help avert environmental damages. They reduce emissions, as simple as that. They reduce consumption and dependence on fossil fuels. All this sounds too good to be true. And therefore, it is.

Granted, they don’t produce tailpipe pollution. In fact, they don’t even have a tailpipe. If they are to replace the conventional internal combustion fuels, they have to prove their efficiency by large margins. A slightly closer look into the process gives us an insight into a major snag: the amount of pollution produced depends on how the electricity is made.

Statistics show that even if the electric cars are charged off the dirtiest coal-dominated grid, they still produce less pollution than their gasoline-powered counterparts. This is good news. But there’s scope for so much more innovation.

We see a gargantuan scope for exploration of possibilities to power EVs from renewable energy sources like wind or solar, a move that could make them virtually emission-free.

The point is simple: they have to out-innovate their counterparts and their ancestors. 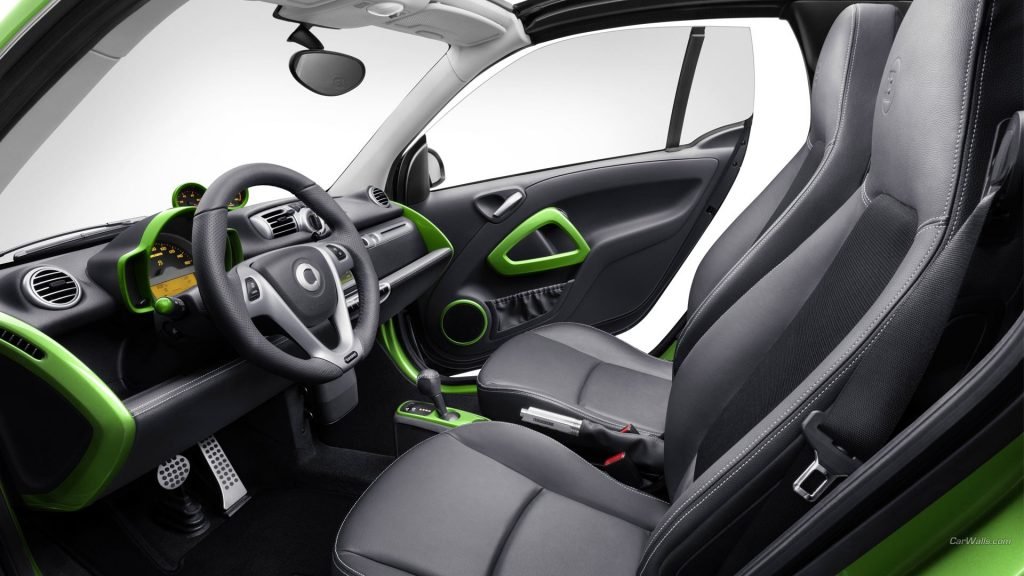 Peep into the Politics and Economics of EV

Electric cars have relied largely on public subsidies. Now, considering how subsidies function, it is practical and wise to encourage adoption of a new technology through incentives. However, it cannot stay a norm for sustainability.  To justify the upfront costs, the driver should have a heavy consumption. We are not talking about light numbers here: one would have to drive over 25,000km per year for this. If we are able to reduce battery costs, it could be a potential game-changer for this argument.

Next up, charging the vehicle, especially in the Indian automobile landscape poses challenges. Want to fully recharge the battery pack? You will need 4 to 8 hours. Even a “fast charge” to 80% capacity can take 30 min. Household sockets do not have the capacity for fast-charging.

In reality, the fleet vehicles will only be charged during night time. As for personal users, the consumption of electricity will shoot up during the after-work hours, and the power grids won’t be very happy with this. Charging variable prices during in accordance with the time of the day sounds a good option…until it is implemented.

The battery packs are heavy and expensive. A quick downside is the need for a replacement battery every 4-5 years. These batteries go dead soon, which means we need to charge them and charging isn’t an easy job in this country.

To complicate matters further, we pay taxes in our fuel prices. If we are scrapping them to invest in EVs, it means we are stripping our GDP of this contribution. Are we ready for it? 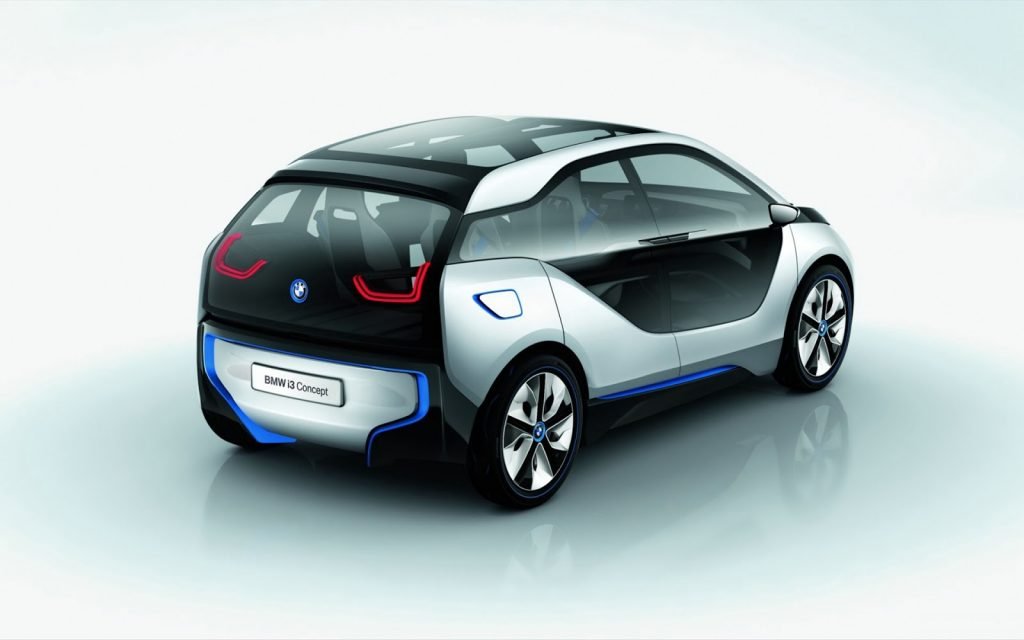 Are electric cars going to be the next big thing?

Electric Cars are a great alternative to consider. They are here for the better or for worse, and whether they will sweep the automobile landscape off its feet (or tyres) remains to be seen. It is definitely  a long time before EVs are suitable for road trips and racetracks but that is a story for another day.

Corporate resources are at work. They are constantly innovating. EVs are a work-in-progress, but they are not in the news for nothing.