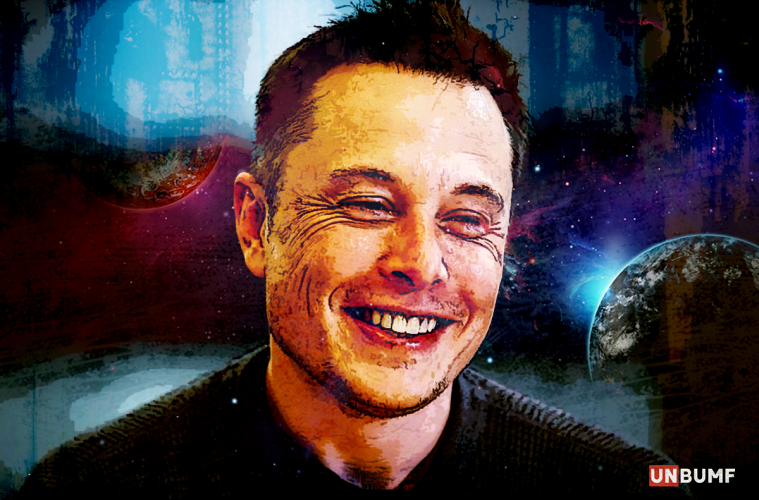 Here Are The 10+ Companies In Elon Musk’s Vast Empire

“There have to be reasons that you get up in the morning and you want to live. Why do you want to live? What’s the point? What inspires you? What do you love about the future? If the future does not include being out there among the stars and being a multi-planet species, I find that incredibly depressing.” – Elon Reeve Musk

How arrogant does one have to be to rise from near bankruptcy to being the most admired visionary of our time?

Elon Musk has been behind some of the most pioneering and futuristic companies that are disrupting a multitude of industries as a whole. He has made it a habit to annoy skeptics every step of the way with his flamboyance and arrogance, often at the same time.

In about 20 years or so, if our future resembles the worlds of Blade Runner movies and the likes, Elon Musk will be at the centre of that journey, for better or worse. Musk has his hands full with devoting attention to fields like Artificial Intelligence, Transportation and well, Comedy.

From being a pioneer in the field of electric vehicles and adamant on colonizing Mars, to going after The Onion with his own comedic media venture ingeniously christened as Thud, he’s present in one way or the other, in almost every industry that matters.

Here’s a list of companies where Elon Musk has invested either his time or money over the years. 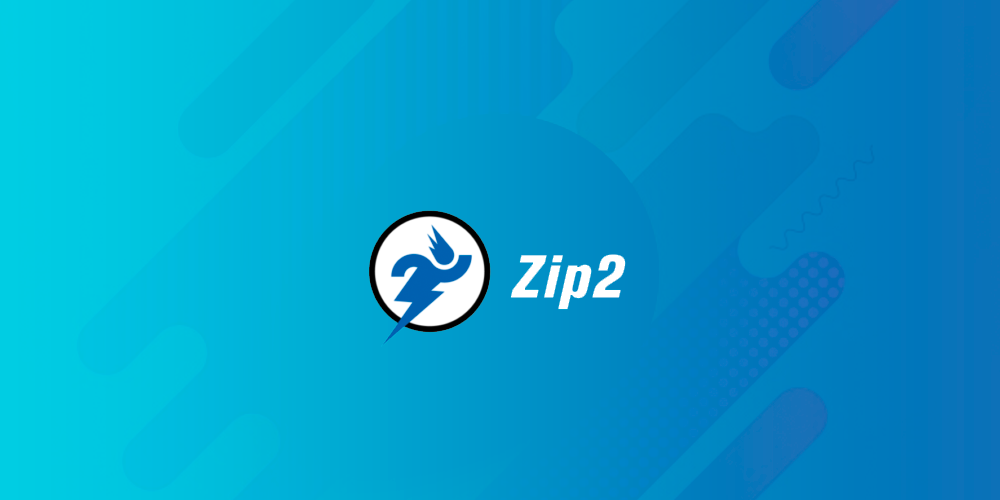 Zip2 was Elon’s first business venture, which he co-founded with his brother, Kimbal Musk along with Greg Kouri in 1995. It could be described as the online version of Yellow Pages. It provided users access to a searchable database of businesses which could be pointed to on a map, a hugely primitive form of say, Google Maps. 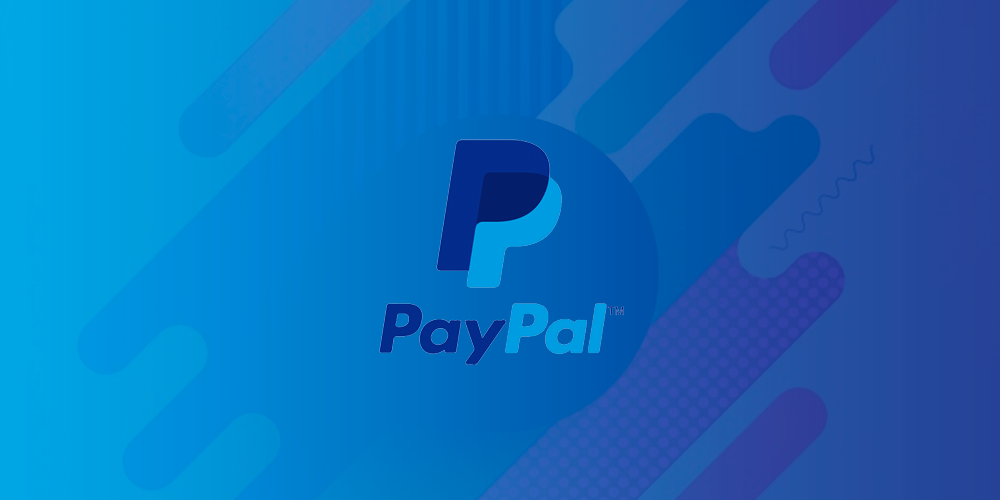 X.com was an online bank/financial service company founded by Elon in 1999 from the money he received as part of Zip2’s acquisition. It later merged with Confinity which was later renamed to PayPal in 2001. Musk was PayPal’s CEO till late 2000 when he was ousted as CEO due to disagreements with the leadership, although he stayed on the board. 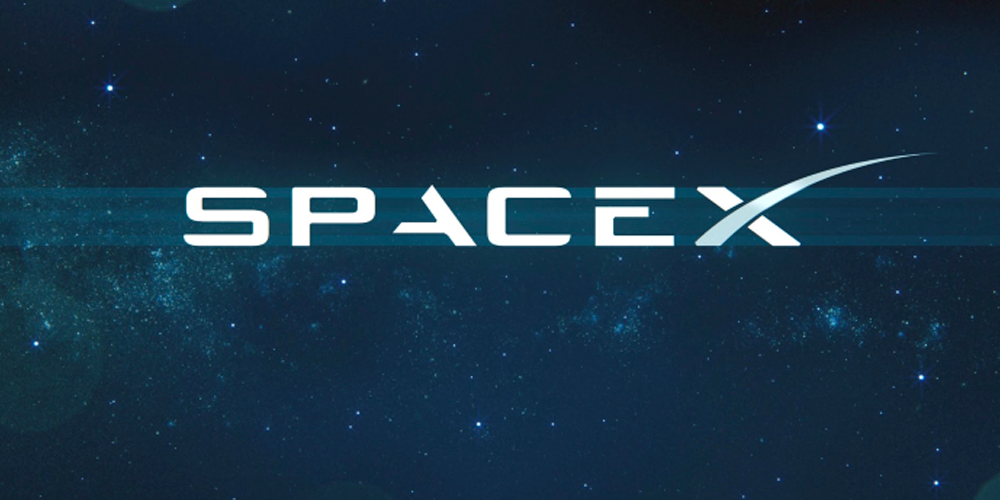 SpaceX was probably the most ambitious undertaking not only by Elon but the world over in general, with the possible exception of the current US Presidency.

Musk founded the company in 2002 with the goal to popularize Space Exploration and privatize space travel. Musk initially funded SpaceX with $100M he bagged from his PayPal profits and is now worth $25 billion.

SpaceX designs, manufactures and launches advanced rockets and spacecraft. They gained worldwide attention when they launched world’s most powerful operational rocket, Falcon Heavy, and flung a Tesla Roadster into space. SpaceX is also the pioneer in reusable rockets with their Falcon 9 crafts, critical to bringing the cost of space travel down.

SpaceX’s next aspirational goal is to send a cargo mission to Mars in 2022. They also plan on a second mission, with both cargo and crew, targeted for 2024. 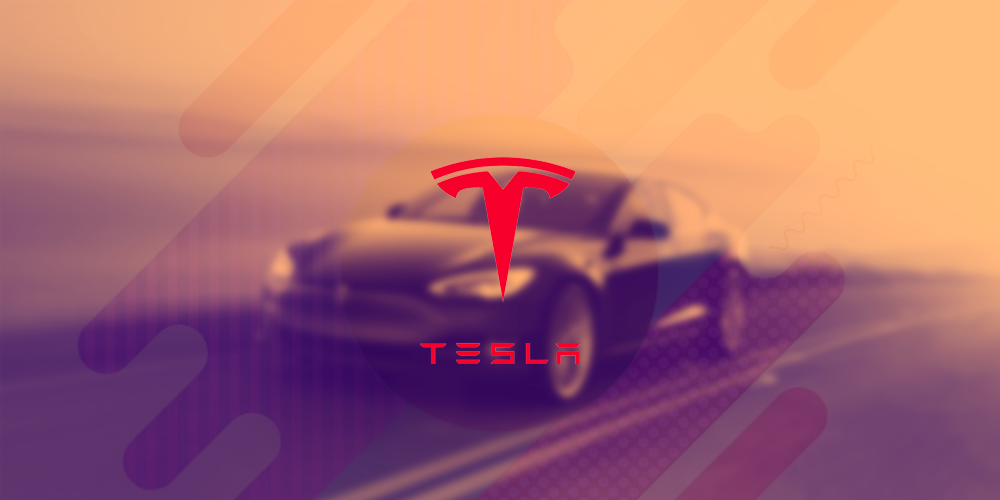 Tesla is one of the companies that Elon Musk was not the founder of. Martin Eberhard and Marc Tarpenning started the company in 2003. Musk joined Tesla’s board of directors as Chairman in 2004 after raising the Series A funding. Musk assumed the role of CEO in 2008 after Tesla faced a serious financial crisis.

Model 3 is Tesla’s affordable electric car, starting at only $35,000 for the bare minimum variant. 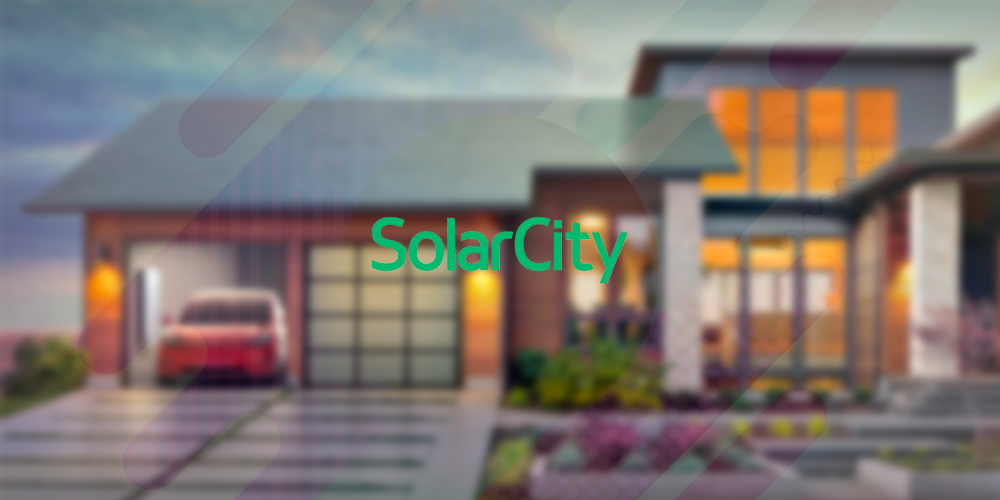 Elon Musk is the Chairman of SolarCity. Lyndon and Peter Rive, Elon’s cousins started the company in 2006. The initial idea behind SolarCity was to help combat Global Warming. Tesla acquired it in 2016 and is now a complete Tesla subsidiary.

SolarCity manufactures and installs residential Solar Panels in the US. 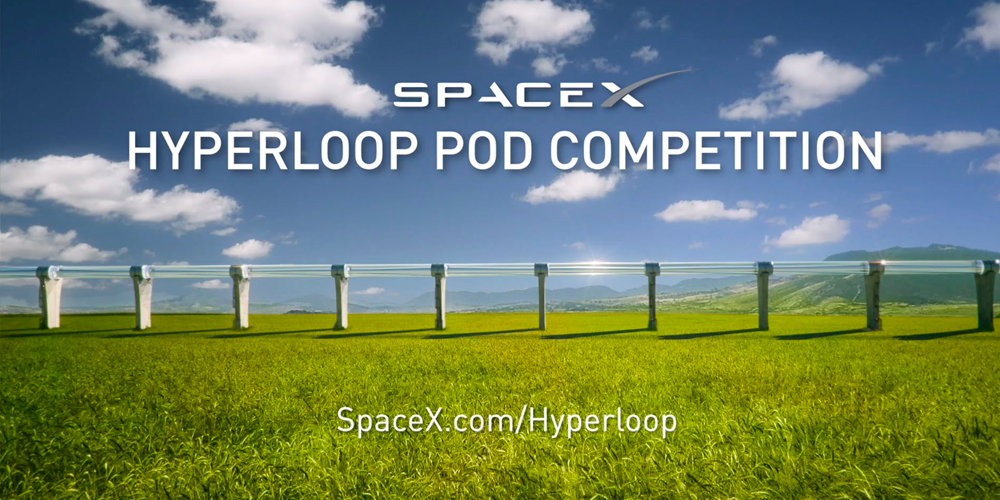 Elon Musk put forth the disruptive concept of Hyperloop in 2012. A dozen engineers from two of his ventures, SpaceX and Tesla, put together the first conceptual model and designs for Hyperloop. “Hyperloop” is an open source concept and is not affiliated with any company pursuing the concept.

Hyperloop One is the front-runner when it comes to try and commercialise Hyperloop transportation. They claim to cover the 149 km distance between Mumbai and Pune in 13 minutes.

The third installment of Hyperloop Pod Competition, which challenges university teams to design the best hyperloop pod, will begin on 22nd July, 2018. 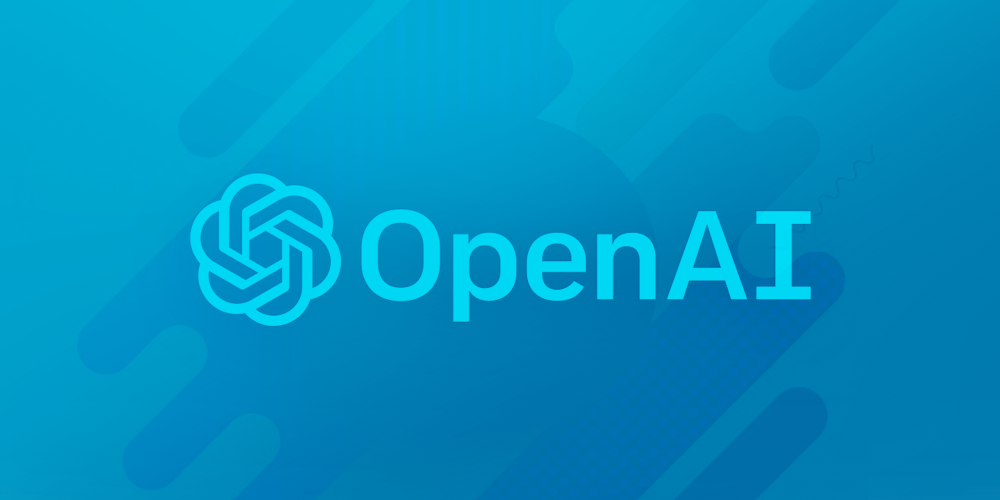 OpenAI is a non-profit AI research company founded by Elon Musk and Sam Altman in December 2015.

As OpenAI describes itself,“OpenAI’s mission is to build safe AGI, and ensure AGI’s benefits are as widely and evenly distributed as possible.”

The 3 rules of robotics from I,Robot anyone? 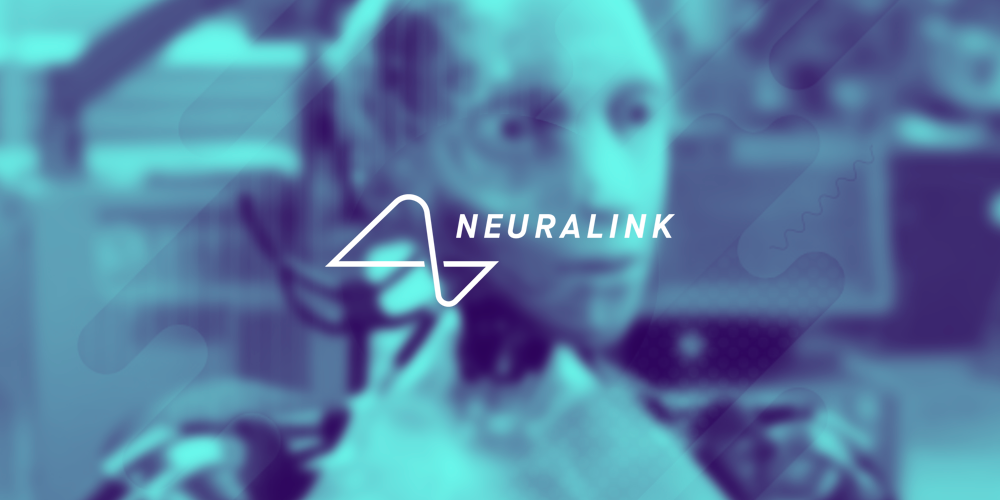 Incorporated in 2016, Neuralink is a neurotechnology company with Elon Musk as one of the 9 founders. 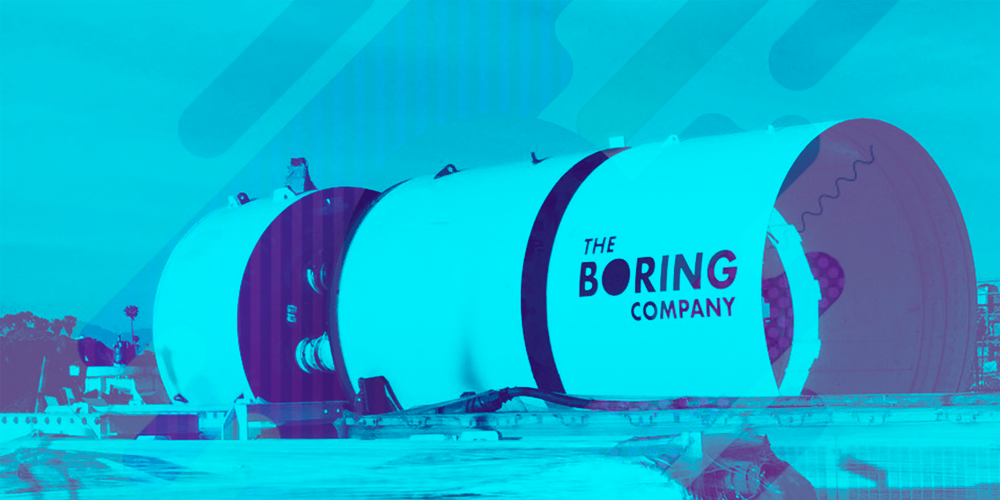 Well, this is pretty exciting, not boring really. Case in point, Elon Musk categories this possible multi-million dollar project as a personal hobby as it currently draws 2-3% of his time.

In December of last year, Elon Musk declared that he would solve the traffic problems by building a boring machine and start digging.

According to The Boring Company, their goal is to dig a large network of underground tunnels whilst keeping the costs low, in order to “solve the problem of soul-destroying traffic”. This would, in turn, make Hyperloop transportation viable and enable faster inter-city travel through densely populated cities.

The practicality of the idea is still a few years down the line. For the time being, they are selling flamethrowers. 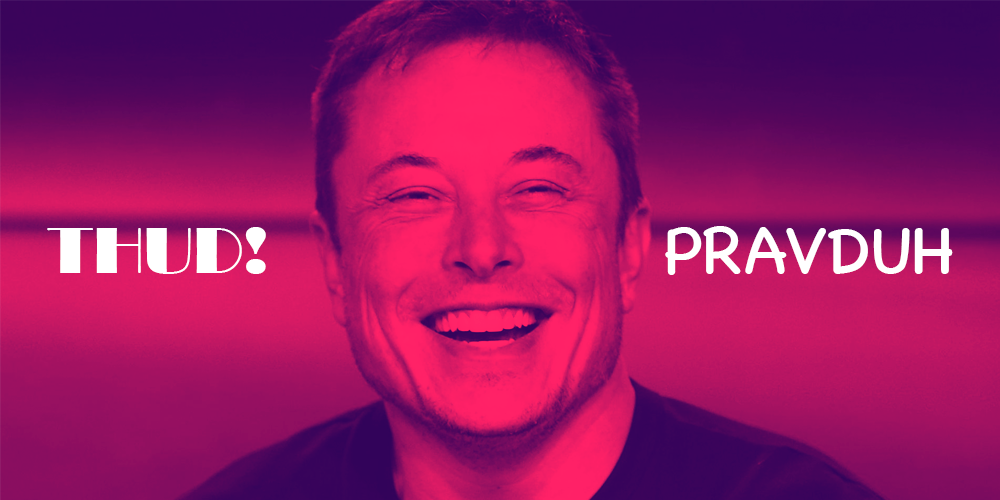 Elon Musk ‘founded’ Thud in early 2018. He hired former The Onion staffers to start his own intergalactic media empire, named Thud. Because, why not?

He announced the concept behind his latest venture, Pravduh, essentially some 10 days after Thud, in March this year. Musk intends Pravduh to become a user-controlled rating system for reporters and news reports to assign them with a credibility score.

Elon Musk seems to be the kind of guy who has enough money to turn toilet-seat ideas into reality. Some of them have turned into multi-billion dollar companies like SpaceX. Others are still in their infancy to be of any face value, as of now.

But, we would like to wish him all the very best for his future endeavours. Let’s hope he acquires our political spectrum sometime before next year.