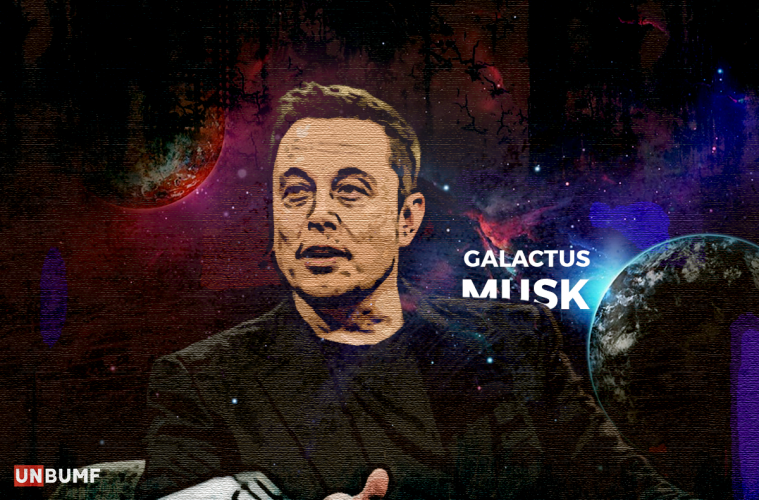 Elon Musk is a crazy billionaire hell-bent on turning impossible prospects into reality. He did it first by creating a financial institution with PayPal that transformed the internet payment space. With Tesla Motors, he followed this up by making electric cars cool, luxurious and enough to run alongside the fossil-powered ones. Tesla is pioneering the autonomous vehicles and making them smart. Musk has also put forth his plans to colonize Mars. Thus, creating reusable rockets, landing them on moving platforms floating on the ocean with SpaceX. His resume also boasts of concepts like HyperLoop, SolarCity and The Boring Company.

If we look at Elon Musk’s CV, it becomes clear that he aims to revolutionize the way we move from point A to B. Transportation in short. His latest proposal, which at this point of time is in its nascent stage being just an idea, is to use the interplanetary rockets for long distance travel on Earth. He is obsessed with reducing the travel time between the farthest points on the planet to under an hour. The commercial spaceflights and his latest plan, if it materializes, is going to cost bonkers initially. Looking at these plans closely, it’s easy to dismiss them as unrealistic and a logistical nightmare. In fact, for the feeble minded, they are. His proposals for the futuristic advances look absurd. It seems like he just blurts out promises from the top of his head and his engineers have to make it work. 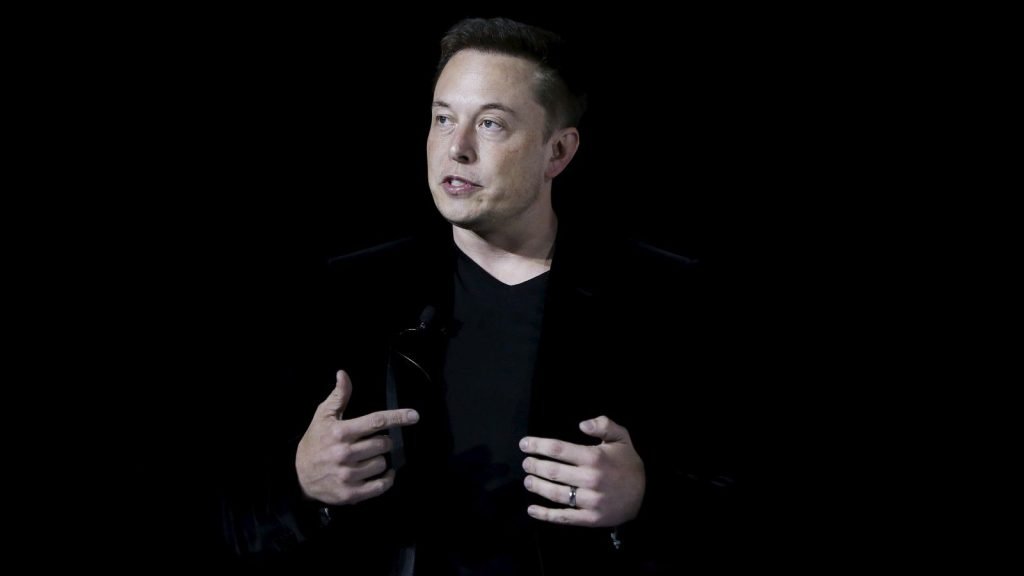 Musk’s Proposed Plan and the Challenges

Elon Musk has plans to combine his dream of Mars Colonization and transportation in general. He plans on building these monstrous rockets to ferry humans between the two planets. These rockets are called BFRs. Short for their apt code name Big Fucking Rockets in keeping with Musk terminology. The same vehicles will be used to travel across the planet, outside of the Earth’s atmosphere. At least, that’s what the theoretical plan is as of now. Think Elysium, Wall-E, and Avatar to get a picture.

Travelling, in general, is exhausting. A long haul flight seeps all your energy out. You land in another country welcomed by jet lag and fatigue. A high-speed flight is another matter and it seems highly unlikely that someone can casually jump from an Uber to a BFR set to travel at over 25000 km/h at its peak. A study published by the International Space University (ISU), Strasbourg, France calculated that a transatlantic flight between New York and London would take less than 75 minutes which is a third of the travel time required by the now obsolete supersonic Concorde. Elon Musk plans to reduce that average travel time from London to New York to an ambitious 20 minutes or so. 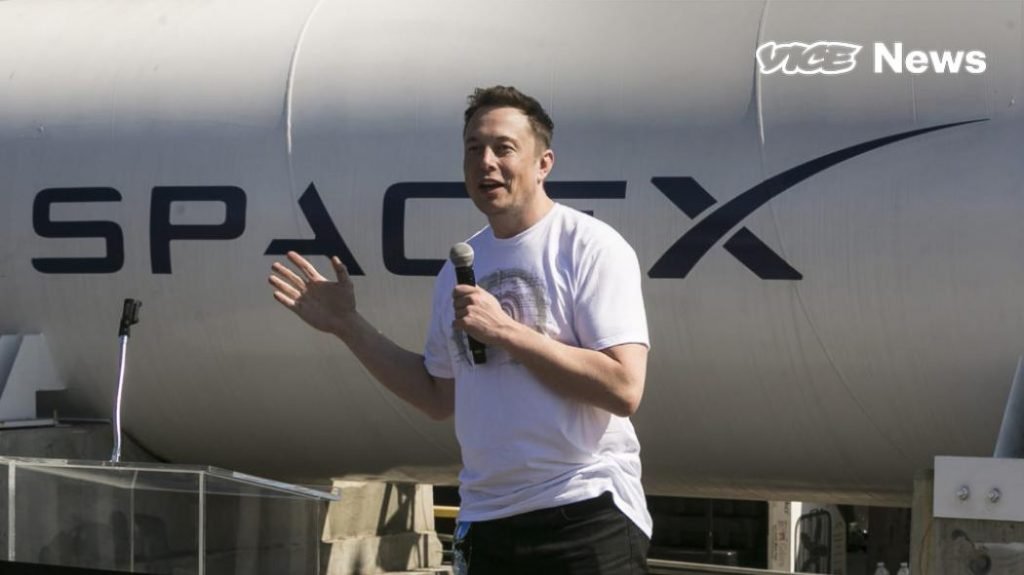 The idea of fast travel does not come from Musk. It has been around for some time and a handful of companies are already pursuing it.

The concept sounds engrossing but the practicality of such a scenario are somewhat of a challenge. There are ample reasons to be skeptic of such a system existing. Let’s take just one aspect – gravitational forces, with a few technicalities, sprinkled on top and see how we fare at the end of it, theoretically of course. Defying gravity is the foundation of aviation. This mammoth undertaking could fall flat on its face if they don’t find a way to combat it.

Pilots train for months getting accustomed to every scenario of a high-speed travel among the clouds, combating gravitational forces of unfathomable magnitudes. But of course, passengers in an airplane are far apart from the menace of gravity as compared to fighter pilots. The human body can withstand ANY constant speed. It’s the acceleration that tests the resilience of the body. The majority of the average population can survive up to 4 to 5Gs (1G = an acceleration of 9.8m/s2). Although Major Beeding survived up to 83Gs albeit for a time of 0.04 seconds because that’s what human body can handle. No one can survive more than 2-3 negative Gs, however. For the general public, roller coasters, skydiving are some instances where they experience variable Gs or gravitational forces and quite a few end up vowing never to do it again. Imagine that happening in your daily cab ride to work.

In 2010, The U.S. Department of Transportation (DoT) published their assessment of the changing or rather evolving landscape of aviation especially in the suborbital domain. They laid out a comprehensive system upgrade to the existing National Airspace System (NAS) called the NextGen which will be implemented in stages between 2012 and 2025 when the transition will complete. The assessment highlighted certain key issues in such suborbital flights including the airspace traffic management which will need a drastic overhaul, safety concerns, and regulations to cover the change, space weather etc. The vehicles will need to be designed keeping the take-off, landing, re-entry in mind. Also, the instruments and avionics will need to work reliably under stress from the temperature, vibrations and of course acceleration the flights will be subjected to during flights. 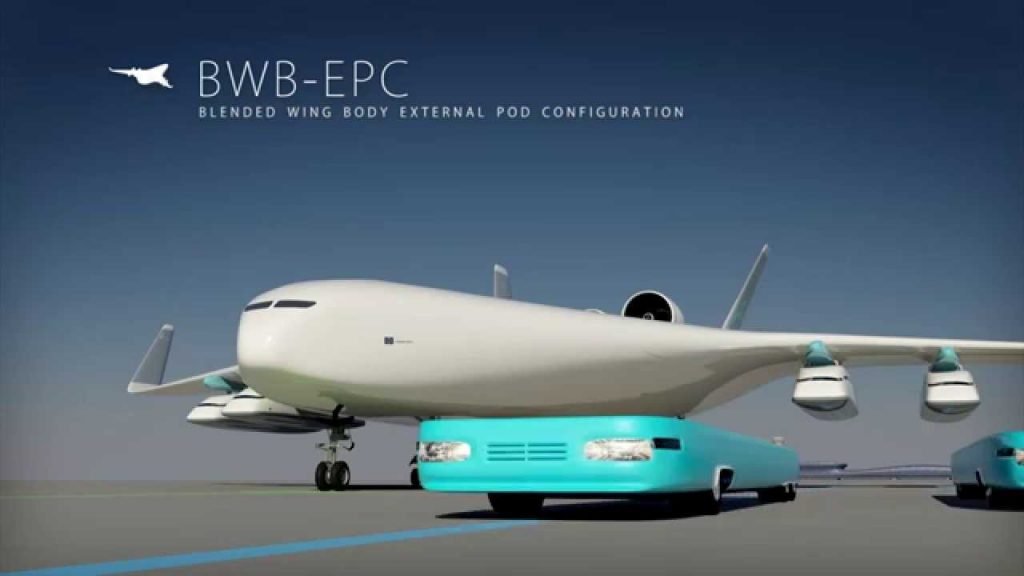 The existing roles will evolve especially those of pilots. “The pilot will have to deal with activities ranging from direct control of the vehicle to oversight and situational awareness to planning. The much larger array of instruments and situations may require the pilot to quickly shift to a different activity using different instruments. A significant change will be the use of instruments to replace vision in a more direct fashion, so “flying on instruments” will be a different, more intense experience than pilots experience today. In addition, cockpit moving map displays indicating the location of all other nearby surface or airborne traffic will require pilot attention.” mentions the document. The study also calls for carefully studying the extent of human limits within the suborbital vehicles.

How Did We Get to The State of Aviation Today?

Over the years there have been milestones along the way in aviation were not more than a vague dream at that time. Some of the experiments failed in the long run, but some of them did change and rattled the industry for good.

The society some thousand years ago was not that into science. And it must have taken only the most courageous to try and defy gravity. One of the earliest known references in supersonic aviation is Hanuman. Just kidding. In reality, it started with methods as primitive as jumping from one tower to another by strapping wing-like extensions bodies. This must have been a bloody trial and error experiment to get this right. But modern avionics began in the 18th century with hot air balloons, followed by Airships or Zeppelins. The aviation industry, however, took shape when another couple of crazy bros Wilbur and Orville Wright made their first sustained, powered and controlled manned flight in 1903. 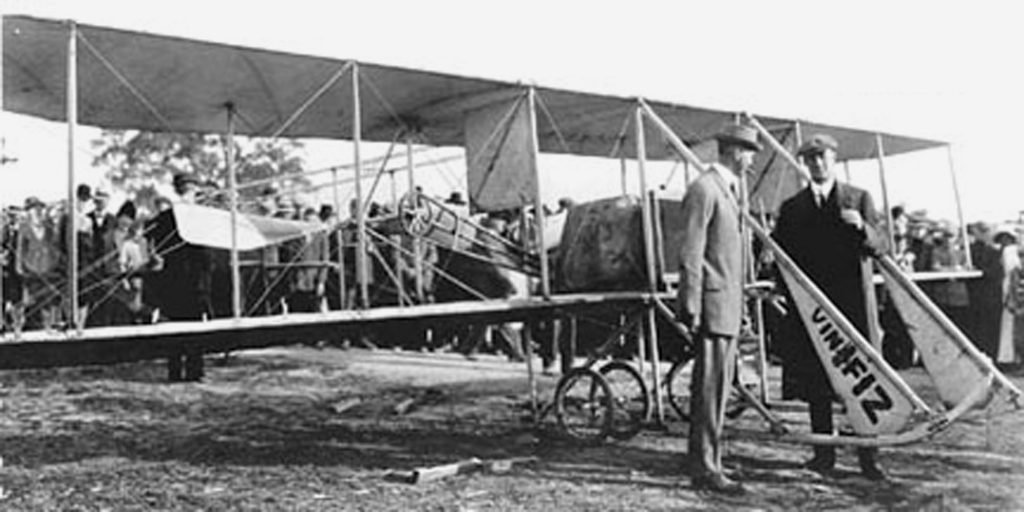 Fast forward a few years and the primitive designs of the Wright brothers were crafted as potent weapons.

Air Forces became a pillar in every nation’s defense. Sound barriers were broken, commercial flights materialized and scientists figured out a way to fly into outer space.

Apart from landing a man on the moon, the Concorde was a milestone in commercial aviation. This was one of the many crazy things that existed. A supersonic flight cruising at twice the speed of sound was a marvel of modern technology and quite honestly mind-boggling. And a step closer to the worlds of Star Treks and Star Wars that people admired. The luxury of Concorde ended in 2003 owing to extreme overhead costs, changing aviation landscape after 9/11, safety concerns among other factors. Some of the same challenges will present themselves in Musk’s plans to commercialize inter- and intra-planetary travel.

Elon Musk’s obsession with Space tourism and suborbital transportation is an extension of the curve aviation industry has banked on.

His vision will lead to hell-weeks for his engineers. But at the end of it all, hopefully, they’ll triumph. This is a man who went nearly bankrupt trying to fuel his dreams to reality and now he’s set his sight on Mars.

The human imagination is an extremely engulfing rabbit-hole. There’s a reason science fiction in movies and books is such an exciting genre. People are drawn to read or watch a heavenly depiction of what the future might look like. Some men take it upon themselves to chase that vision and realize their versions of future. This is what innovation is. This is what gave us vaccines, mobiles, and spaceships. Elon Musk has already begun. One man has the potential to change the world. For our generation, maybe it’s him.