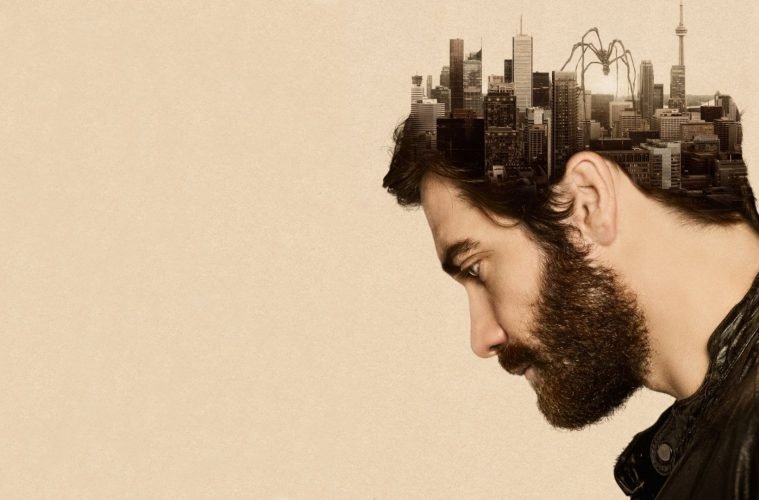 In the quest to find the most versatile film director, I bumped into Denis Villeneuve. If you have seen Arrival, SIcario or Blade Runner 2049 you would know what I mean. Love him or hate him you cannot deny the fact that he has what it takes to engage the audience until the end of the movie. I want to introduce you to another masterpiece of this great director, Enemy. Undoubtedly, it is one of the most confusing movies I have ever seen.

Most of the times as we watch a movie we cannot pause because of our insatiable thirst for closure. In order to sleep peacefully, we have to make sure that the perfect couple ended up together. The evil antagonist dies a painful death and that the dog survived (top priority). Only a few directors are bold enough to betray their audiences by not satisfying this urge. It has to be very subtle though because if it is not, people wouldn’t watch his movies from the next time onwards.

In the entire movie, all you can think about is how slow and monotonous the lead character Adam’s life is. Then you will find yourself struggling to fathom the situation where you have actually encountered your own doppelganger, in Adam’s case it is Anthony. 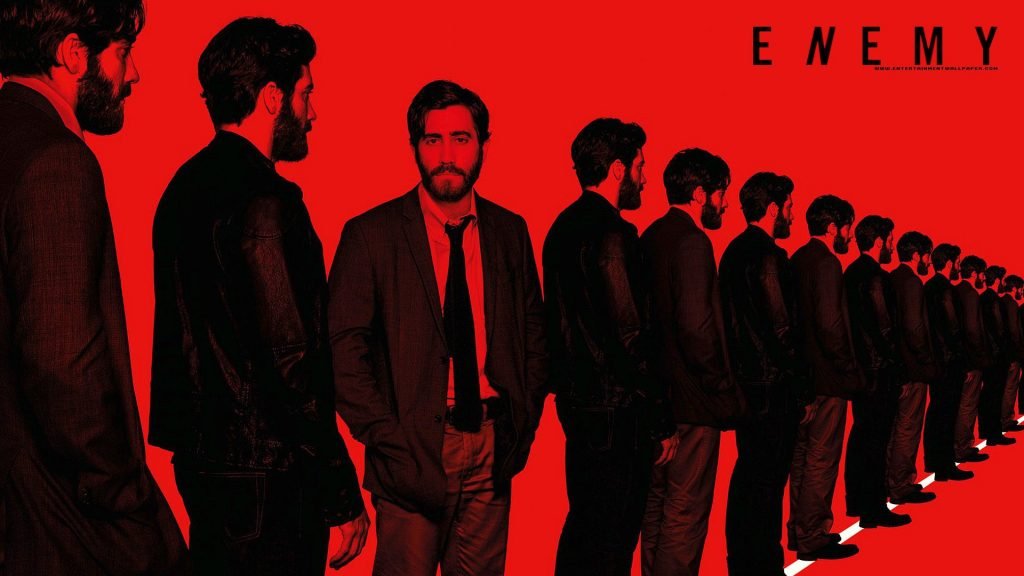 But once the movie ends you would have no clue what you just saw. What is the meaning of all of this? If you like being challenged this is the movie for you. The best part about the movie is that it has something for everyone, the thrills, great acting, and excellent direction and for those who like digging deeper there is ample opportunity.

I will be sharing the two most palpable interpretations this movie can have.

Adam is a professor and has very strong opinions about totalitarian regimes. He is portrayed as a person who believes there are only two types of women. The ones who are pious and pure like our mothers and all the rest are sexual objects.

There are multiple scenes where Adam shies away from growing a meaningful bond with his girlfriend Mary. And ironically, once tried to rape her. He also has a torn photograph in his apartment in which he is accompanied by a girl whose face cannot be seen. 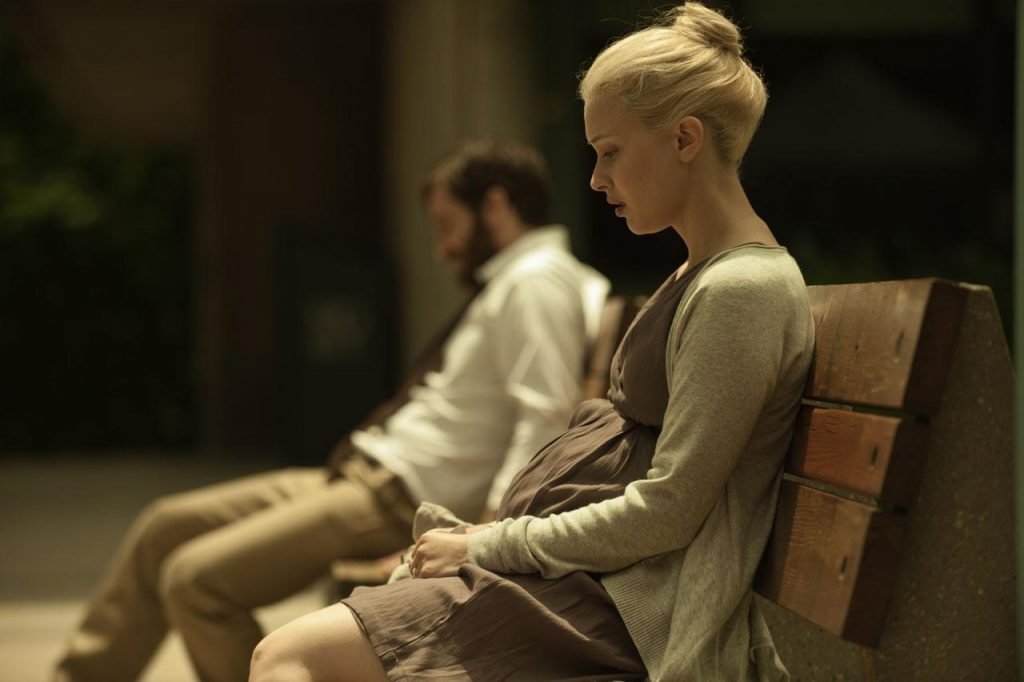 In another scene, Adam’s mom mentions that he loves blueberries, while he clearly denies it. On the other side, Anthony is shown arguing with his wife that they should always keep blueberries in the house. Adam’s mom also mentioned about his passion to become an actor, which he had no clue about.

So all of these shreds of evidence point out to one possibility which is that Adam (or Anthony) is suffering from trauma and has a split personality disorder. He is married to Helen and is cheating on her with Mary, living a double life. The end of the movie is something which is analogous to the intervention. Although this theory makes a lot of sense to our unsuspecting minds, there are still a lot of unsettling doubts. If you are still not convinced or rather want to be confused further go ahead…

The above theory although is easier to understand. However, it has a couple of loopholes. Mary noticed a ring mark on Anthony’s finger which  isn’t possible if both of them were the same person. Both Adam and Anthony have a scar on their rib cage.

Fun fact: God created Eve by pulling out one of Adam’s ribs so one can guess that either one of them was created from the other.

In my opinion, Adam was created from Anthony. This is because Anthony’s characteristics are in line with what his mother had shared with Adam. Adam was living a very unnatural life, he would go to work, come back home, make love to Mary and sleep off and repeat it the next day. No hobbies, no deviations from the schedule. 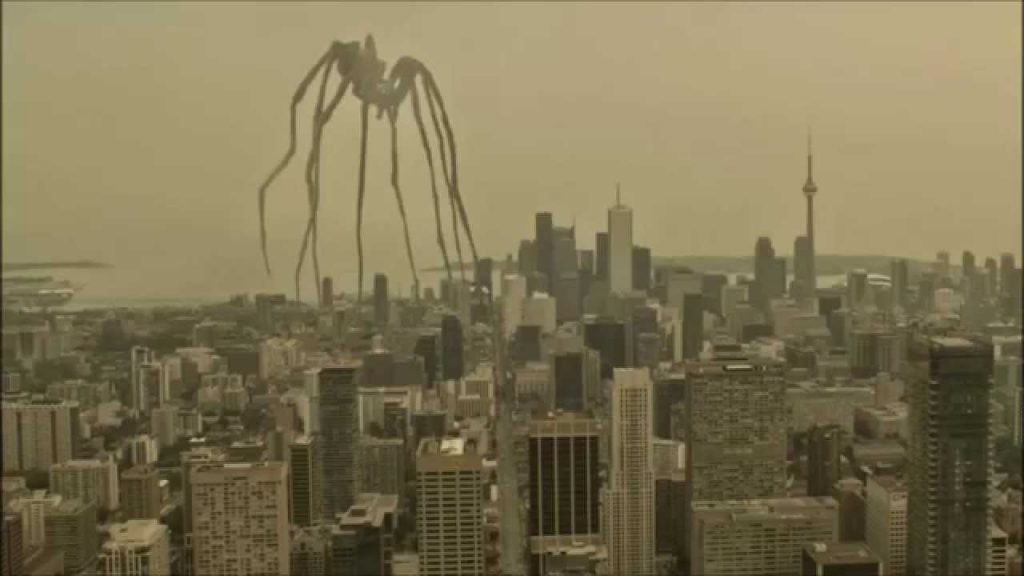 The symbolism of ‘Spiders’ in the movie is also very interesting. There is a scene where a huge spider floats above the skyline of the city. A couple of minutes into the movie the same shot at the exact same angle is taken, but the spider is not there. And of course, the final scene with the giant tarantula hanging from the ceiling is another example. The second time you watch this movie, you see various shots which resemble cobwebs. But why spiders? Is it relatable to the totalitarian approaches Adam despises? Or are you overthinking?

In my opinion, Adam was created from Anthony and sent to live a parallel life with the sole objective of someday replacing Anthony.

This is the least spoilers I could give without ruining the movie for you. When Denis Villeneuve, the director was asked about it, he requests the audience to watch closely the second time, and the answers would be right in front of you.

Well, this was the best I could do, it is your turn?