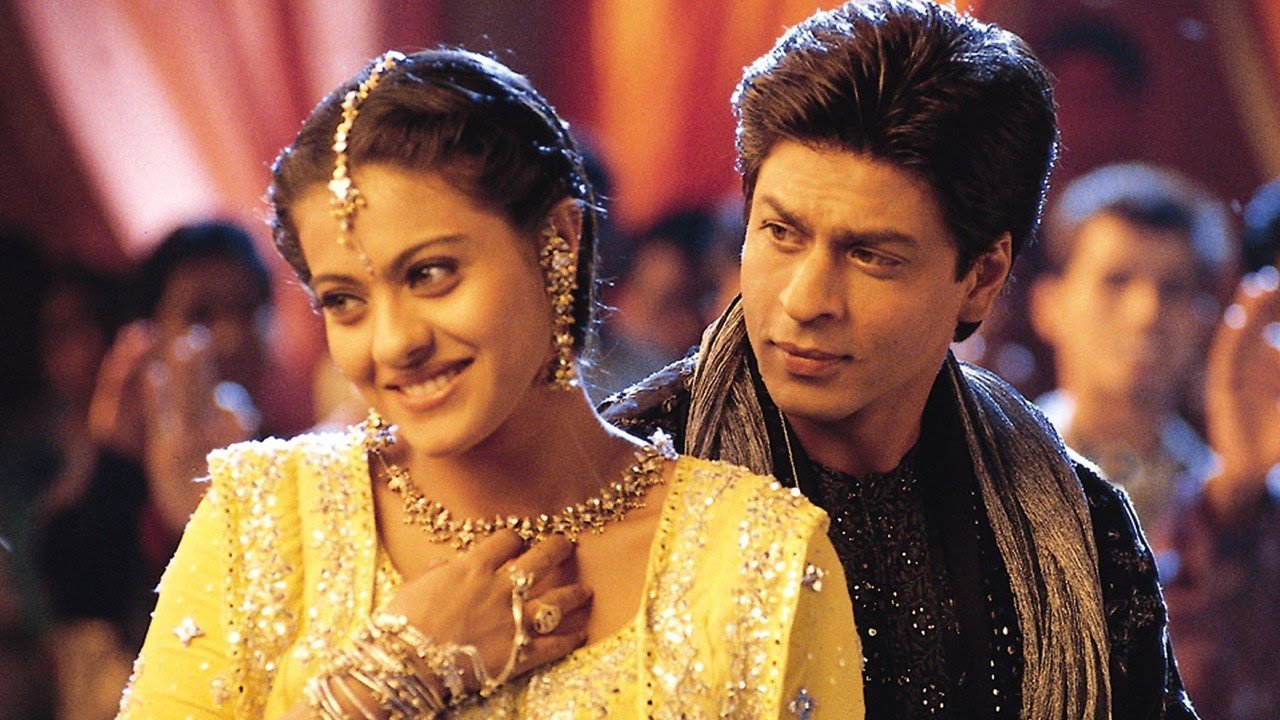 We have always loved cinema. Speaking for myself, the first movie I saw was Biwi No. 1. I have to say, of course, that I was enthralled. Watching a film on the big screen is an experience on its own. Things have become even better now. Films have now become a multi-billion dollar industry. Film stars all over the world are treated as huge celebrities. As for the films themselves, they are treated now as the objects of art that they were always meant to be.

This is because cinema is important. Any mode of art is a mode of expression. It is quite a simple and logical leap to assume that expression can be used for sending messages as well. That is what cinema can do and has done over the years. If we consider only our country, so many films have changed us, the way we think and the way we perceive everything. While it’s impossible to enumerate all of them, some examples would not be amiss.

There was Rang De Basanti, an absolute gem of a movie. It spoke of the power of youth, revolution and how it can be used to bring about change. Taare Zameen Par showed us the struggles faced by one with learning disabilities. Court laid the justice system bare in front of us to examine and realise. Pink taught us a very important lesson about consent and the significance of the word. There are so many such films that to do them justice within one article, or even one book, would be a Herculean task. 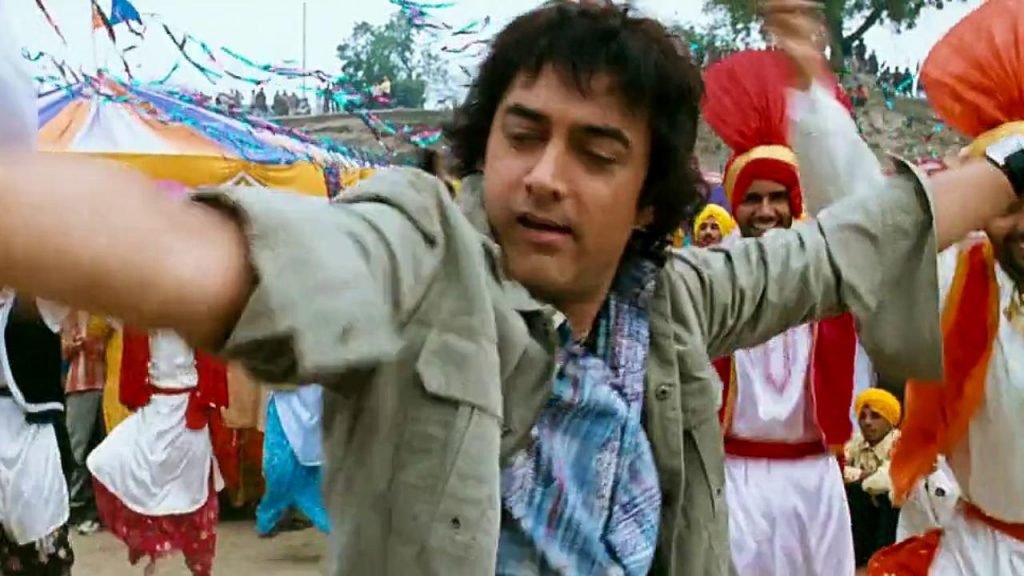 But what about the others? And by ‘others,’ I mean the films which are often passed over as ‘leave-your-brain-at-home’ fare or a ‘dumb’ and ‘illogical’ flick.

The argument against such films has many facets, however the argument for just has one. And that is, there is nothing wrong with pure, unbridled and mindless entertainment. A majority of the movie going public has always seen it as an escape from the daily humdrum of their lives. And what better way to escape it than to watch a group of people fool around on screen for two hours? We live in a world where every day something takes place that makes the world considerably less colourful. In such a case, it is difficult to understand why films that are goofy and stupid are a bad thing.

They make you forget about your bad day or the assignment you couldn’t complete. They make you forget about the fight you had with your partner or best friend. These films make you laugh and they make you groan at the lame jokes. They give you that delicious yet ambiguous agony you feel when you hear a bad pun. They give you two hours of laughing and then laughing at yourself for laughing at them. While this doesn’t sound like much, making another human laugh is a vastly underrated talent. This is true even in today’s times, of comedians and satire artists and YouTubers.

However, wanting to watch certain kinds of films is a deeply personal choice. It cannot be denied that every person is different and wants different things. But does it make sense to decry those who enjoy such movies? If a person enjoys Rowdy Rathore, does he automatically become an idiot or an uncultured piece of fecal matter? I must disagree here. 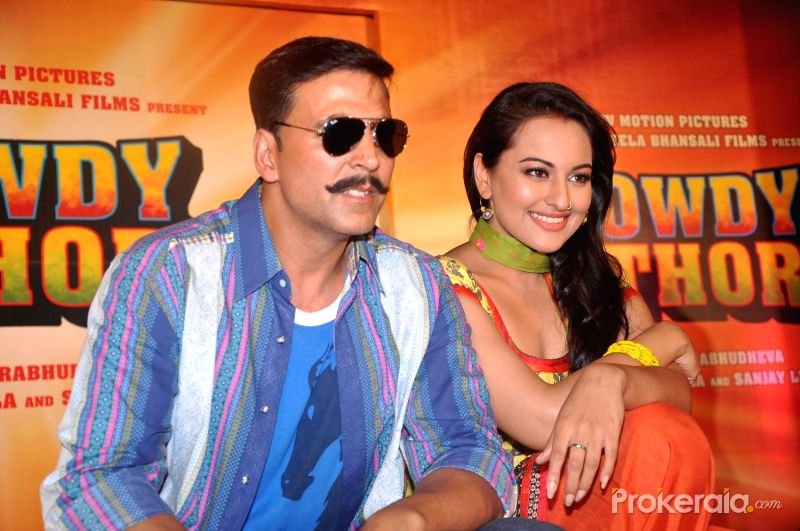 It is hard to make people laugh.

Creating a scene that sets up a joke or a gag requires a level of thinking that is unheard of to most. Isn’t it amazing when you watch a stand-up comedy show and marvel at the comedian’s eccentric insights into the various vicissitudes of life? To create something that instils any kind of emotion in another, is just another way of saying that art is being created. And yet, while we laugh at these talented comedians, we belittle so many films that do the very same thing through a different medium. I mean, watching Akshay Kumar slap the hell out of people for interrupting him makes for absolute gold.

Movie making is an art and if there is a definition to art, then it is that there is no definition. It can be anything and be nothing. Applying that logic here, and it goes to prove that not every movie needs to have a groundbreaking storyline. Not every movie needs to have characters with tragic backstories or characters in precarious positions. Not every film needs to make sense or to be logical. Because if every movie ‘needs’ to be something, then art is foregone at that very second. When you say that movies should be intellectual and compelling, you do not understand art. Movies can be whatever the hell they want to be.

That is why it doesn’t matter what you watch or what you like, as long as you do not limit it. To be precise, as per our context here, just because a movie has a stupid, nonsensical story muddled with outrageous gags and humour, it does not become a bad film. If you feel the need for logic, there is nothing wrong in watching films like Chak De India or Masaan. But if stupid entertainment is something you desire then feel free in watching the Golmaal series unabated. 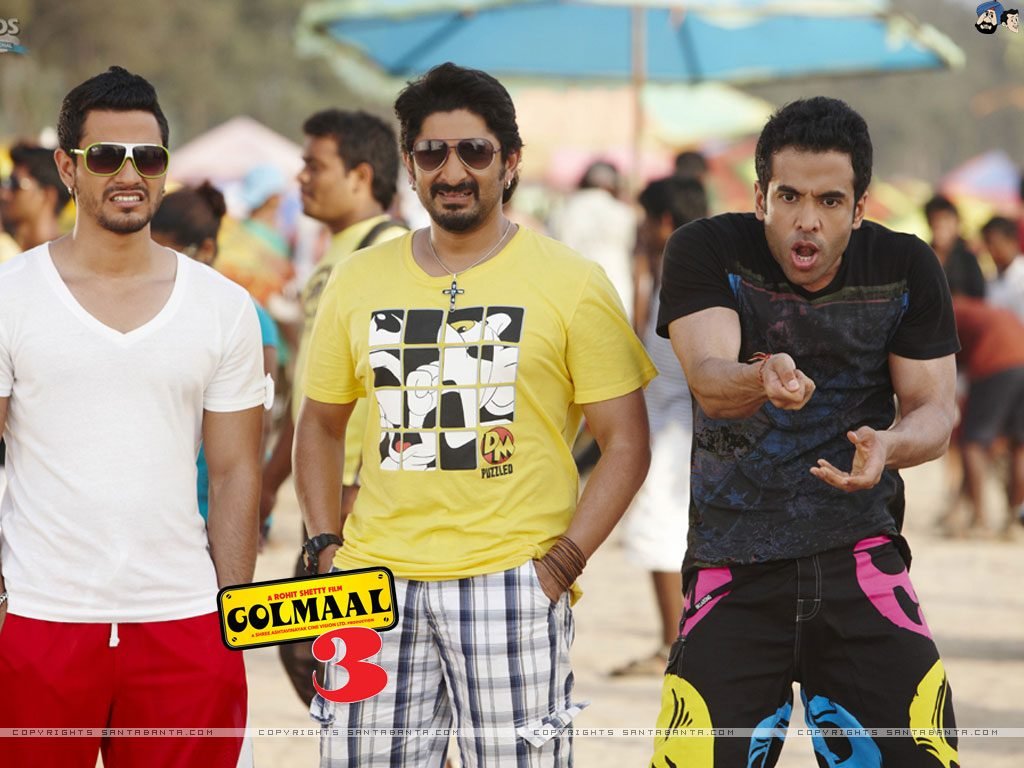 Reviewers all over our country and even our own friends make the mistake of putting All The Best on the same weighing scale as Dangal. There is no comparison here as you cannot compare apples and houses. One film is about a man realizing his daughters’ potential and helping them achieve it. The other film is about two men who get caught up in a ridiculous comedy of errors. It’s quite obvious why comparing them is an endeavour in futility.

I do not claim to attack good films. All I wish to point out is the glaring gap in the average movie-goer that sometimes borders on outright hypocrisy. Watching Fast and Furious three times while calling Dabangg 2 over the top is a little hypocritical, if I may say so. The fact is that these movies deserve the same kind of attention as the others. They have different aims and motives as far as their audience is concerned but that is true for all films. A group of college friends wishing to have fun will not prefer Detective Byomkesh Bakshy to Ek Tha Tiger. Fans of mystery thrillers wouldn’t be interested in Singh is King or it’s sequel. Every movie has a target audience and every movie deserves the same respect, no matter what its genre.

That is, of course, unless the film is genuinely terrible. I am looking at you, Humshakals.

So the next time someone asks you to watch the next Golmaal film with them, do not reply with “Not really my kind of genre.” Go with an open mind and a relaxed demeanor. You might be surprised by the results and might even have some fun.

Remember. Your brain doesn’t need to be left at home. It just needs to relax a little. Maybe take things a little less seriously.

Trust me, it always works.