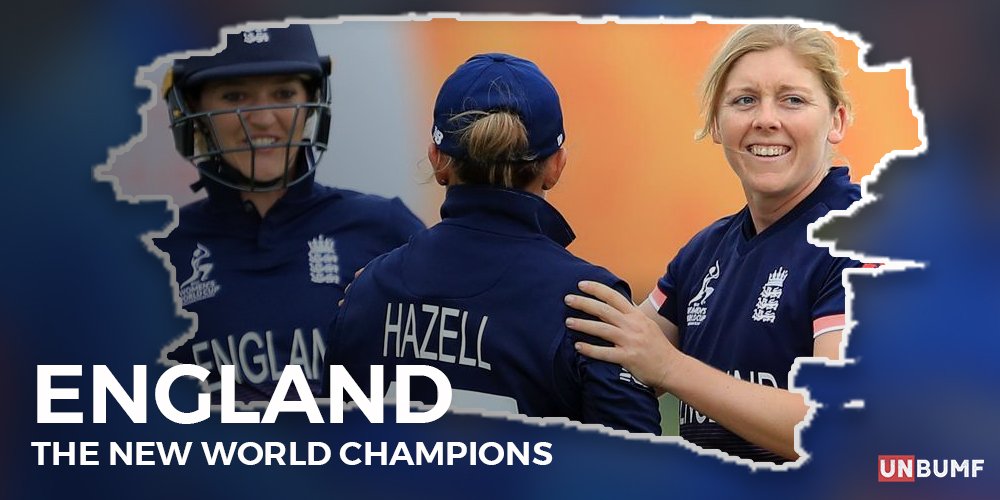 Even Though They Lost, We Are Still Proud Of Our Indian Women’s Cricket Team

Hearty congratulations to the the English women’s team for winning their 4th championship crown with India ending up winning hearts this time around. The finale itself was a cricket lover’s paradise with a mouthwatering, nailbiting, heart-stopping finish. Indian eves were the second best team in the tournament who fought with valor throughout the tournament and should be proud of their performance as a group and as individuals.

England came out to bat first and started with style adding 47 for the first wicket. India managed to conjure up wickets at regular intervals but England managed to muster up a total of 228 in the end thanks to gritty couple of innings from Taylor 46(62) and Sciver 51(68). India chasing 229 for the eternal glory began on a dismal note losing India’s poster girl Smriti Mandhana 0(4) way too early. Poonam Raut stood her ground with a defiant innings of 86(115) and made sizeable contributions with Mithali Raj, Harmanpreet Kaur and V Krishnamurty. India were at a comfortable position, looking all set to win at 191/3 before the unforeseen downfall began. They lost their remaining wickets for 28 runs, falling short of the championship by 9 runs. 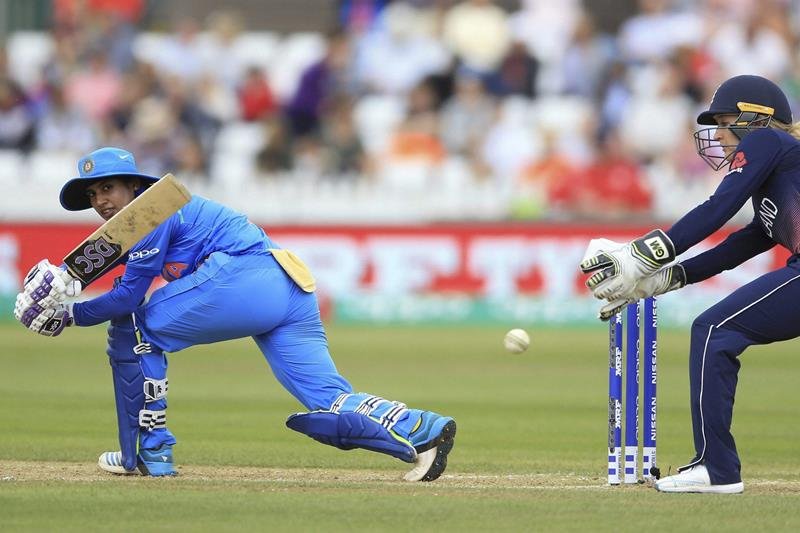 India had made history when they entered the finals as this was India’s only the second appearance in the World Cup Finals. Previously India has made it to the finals of the Women’s Cricket World Cup way back in 2005 where they lost to Australia who are now a 6-time world champion.

India had a decent run in the group stages with some mixed results overall. They began on a high. Defeating the hosts England by 35 runs riding on Smriti Mandhana’s 90(72) and skipper Mithali Raj’s 7th successive 50 – a record in women’s ODIs. After that India ran over West Indies and Pakistan with fairly easy victories, by 7 wickets and 95 runs respectively.

Against Pakistan, India defended a low score of 169 with might. Thanks to Ekta Bisht’s haul of 5/18 who devoured the Pakistan eves batting lineup restricting them to mere 74 runs. India managed to prevent a mishap against Sri Lanka winning by 16 runs in the end in a scaringly close game. Its only two losses in the group stages came in the next two games. Against the Proteas by a massive 115 runs and against the mighty Aussies by 8 wickets. This was despite a defiant innings of 106 by Poonam Raut. In the last game of the group stage India snatched their biggest margin victory by 186 runs against the hapless New Zealand side.

By finishing third on the points table, India set up a semi-final clash against the second placed Australia. The aussies have been the most dominant side in the women’s cricket having been World Champions a record 6 times. But having outplayed strong teams in both the bowling and batting displays, India was high on confidence. In a rain hampered game reduced to 42 overs a side, Harmanpreet began her onslaught. Thus scoring a breathtaking century that had the cricketing fraternity up in admiration. She scored 171* (115) which is the highest score by a woman in the knockout stages of the tournament. Australia replied strongly but fell short by 36 runs in the end. 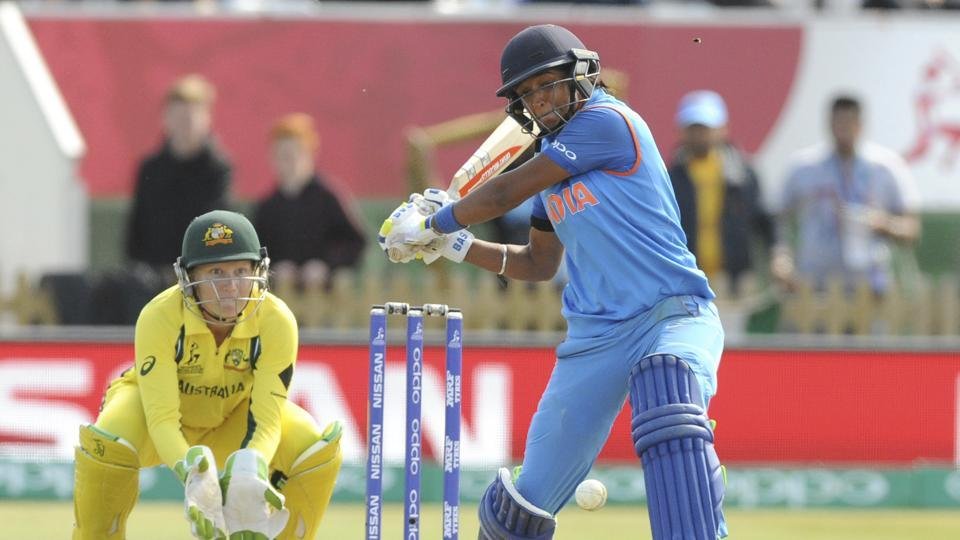 Indian eves were high on confidence having defeated better ranked teams in the tournament coming into the finals. The better team won in the end and India should take this loss as a lesson for the future. Indian eves would aim to be the team to beat by the next World Cup. They should take this tournament loss in their stride and strive for success.