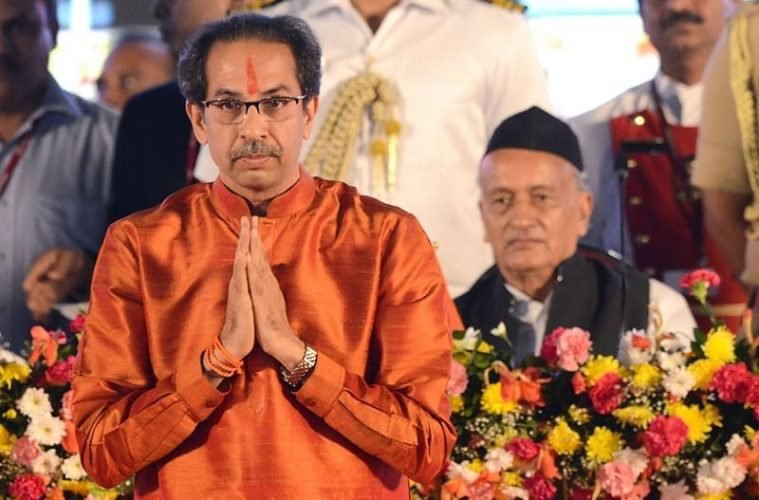 All is well that ends well. But in the struggle to reach the CM seat, what is well? Ofcourse when we talk of elections, there is no limit to the extent to things being on stake to reach your “well”. Especially, when it is in our country, it simply means that there are going to be a lot of controversy, money and bad blood involved. The latest assembly elections in Maharashtra are a clear testimony of the extent of power struggle a political scenario is capable of. This power struggle means that the winner is anyone and no one till the race is over.

Shiv Sena, a party constituted by Bal Thackeray, has always been in focus for its strategies that have been doing the rounds since the 1960s. From supporting the Congress elections in 1977, to forming a rather intelligent association with BJP, Shiv Sena left no stone unturned to stay in focus. While these game plans were adopted back in the day, their impact is now very evident the way BJP-Shiv Sena alliance comes into foreground.

In this entire scenario, Aaditya Thackeray, who was hiding away in the shadows of his leaders, has come in the limelight as being committed to a political cause. While BJP has shockingly fallen back in the race to reach the CM chair in Maharashtra, it was a long and surprising way how Congress came up to form the current government. In a month long ordeal, the state of Maharashtra saw a lot of tactical play on the political front. 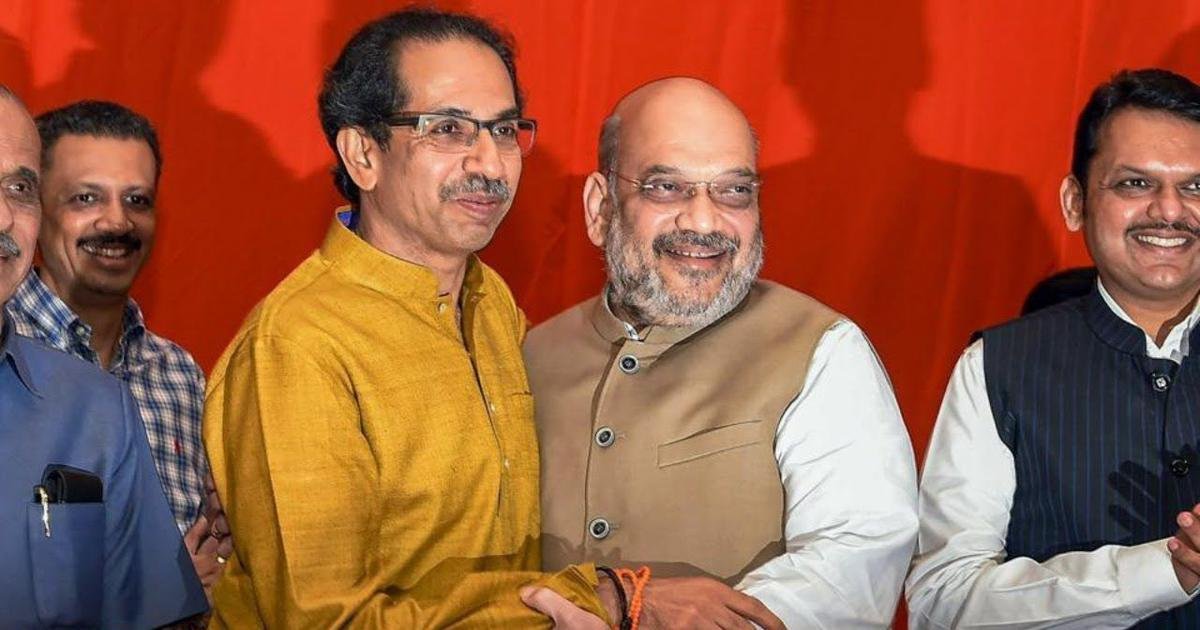 October 21, 2019: Elections for 14th Legislative Assembly carried out in Maharashtra for 288 seats.

November 9: Governor invites BJP to indicate willingness to form the government while giving it 48 hours to prove that it has the requisite majority.

November 10: Shiv Sena asked by Governor to convey its willingness to form government by granting it 24 hours to demonstrate its majority.

November 11: Shiv Sena stakes claim to form government while submitting that it has the majority support. It also requests for three days time to give the letters of support.

November 11: Governor declines to accommodate the request for three days and rejects the claim of Shiv Sena to form the government. Governor invites NCP to indicate its willingness and ability to form government.

November 13: Shiv Sena does not mention its plea challenging the governor’s decision in SC.

November 22: Combine agrees to name of Uddhav Thackeray as the Chief Minister of the post-poll alliance “Maharashtra Vikas Aghadi”.

November 23: President’s rule revoked at 5.47 am on Saturday, Fadnavis sworn in as Maharashtra chief minister, Ajit Pawar as Dy. CM.

November 24: SC asks Solicitor General Tushar Mehta to place before it the letters of Maharashtra Governor recommending revocation of President’s rule, issues notice to Centre and others.

November 26: Fadnavis steps down as the CM of Maharashtra, after being unable to show majority to form a government

November 28: Uddhav Thackeray swears in as the new Chief Minister of Maharashtra

The flow with which the events leading up to the swearing in of the CM played out, was almost surreal to watch. But at the same time, for anyone who follows the political scene on a regular, this seemed the logical political way. For something that seems almost like a well scripted drama, let us not forget the important role Sharad Pawar played. It would seem that the Sr. Pawar made sure that Ajit Pawar played a prominent role in this game.

Right from the time of Ajit Pawar breaking away from NCP to back BJP, the people of the country were gasping. We could see the surprise of the people when the twitterati went crazy posting that the news of Fadnavis swearing in was a hoax. 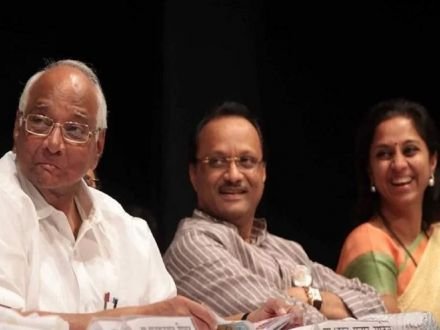 Then what followed was definitely a domino effect that played against BJP, like the Universe (Pawar…Shhh…) was conspiring against them. Suddenly the BJP-Ajit Pawar tie-up was challenged. The SC asked for the Governor’s letter to BJP to form a government. All the cases against Ajit Pawar were dropped. Ajit Pawar resigned as Deputy CM. Drop….drop….drop……!

And then like some well orchestrated plan, things fell in the lap of Uddhav Thackeray.

The way these elections have played out, it looks like that Shiv Sena is really getting the hopes of the state up. With the chaos that went in and considering that no one really took Uddhav Thackeray as a serious contender for the seat, this comes as a rather big victory for Sena.

Now that Maharashtra finally has a CM, it remains to see how things are going to progress in 2020. A political party that has always functioned in someone else’s shadow, it will soon be seen if Sena is just the prodigal son that has the mother running the show, all over.  Or if this time the prodigal son will really have some tricks up his sleeve to please the people. 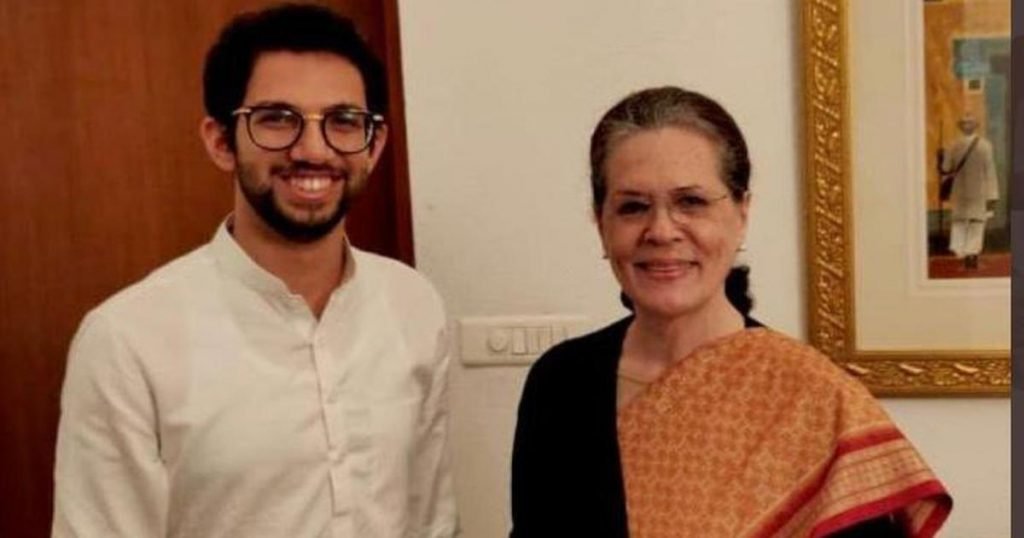 Find our other articles on political election upheaval, here.