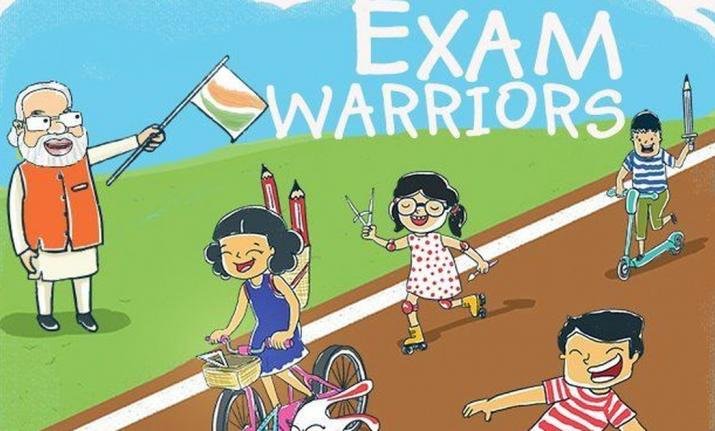 With The Exam Warriors, PM Modi Is Influencing His Future Vote Bank Too

Modi Ji has been a topic of discussion since I don’t when. Like yesterday I switched on to Sab TV (Netflix wasn’t working!) and I saw Modi Ji.  Like he is everywhere. But that man is up to something all the freaking time. And now we see that he recently even wrote a book called Exam Warriors. so, we decided to read what the PM had to serve and trust me there is a lot that I learned. A lot!

The book has 193 excellent quality pages and priced quite reasonably. And that is all for the technical details. Moving on, the book is divided into 25 Mantras with a letter to parents as well as teachers and a lot of tearaways for the students.

(Which are eventually going to become airplanes but okay!) 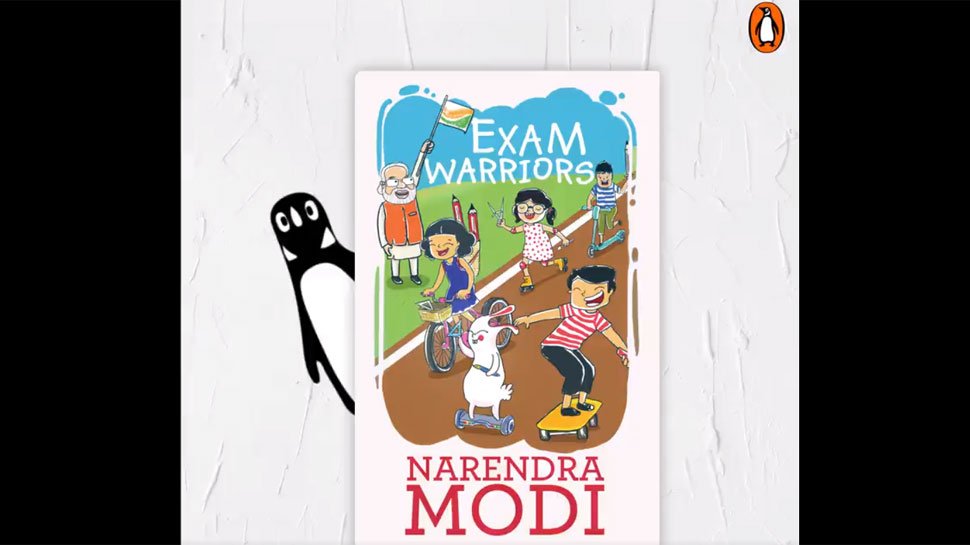 The book and what it offers

To begin with, if you think this book does not have anything to do with politics, then you need to take a shower and come back to your senses. Once you have done that, we can begin the talk!

Exam Warriors is a very straight, to the point and has a practical approach. It is good to see that the youth is finally given importance since that was stringently lacking in the governance for a very long time. Prime Minister with his new book incurs a lot of hits and misses during the course of the book.

In the beginning of the book, Modi compares exams with festivals. The anticipation around the festivals is compared to the fear surrounding exams. And exams are asked to be treated as if they were festivals. The comparison may seem weird at first but trust me it does make sense once you read the book.

The lessons which he is preaching all throughout the book are something that you already have heard numerous times from your parents or teachers while in school.

So, this is nothing but a repetition of a lot of topics that are already in discussion. Therefore, the approach more or less remains the same. But it probably acts as an important message since the Prime Minister of the country is the story-teller.

Nothing like this has happened before, such initiatives haven’t necessarily been brought up by governments prior to this one. So, you see in Modi a mentor trying to explain to you the goods and bads of cheating, of preparing well, having an adequate amount of sleep and mostly not stressing during the exams.

Things the book misses out 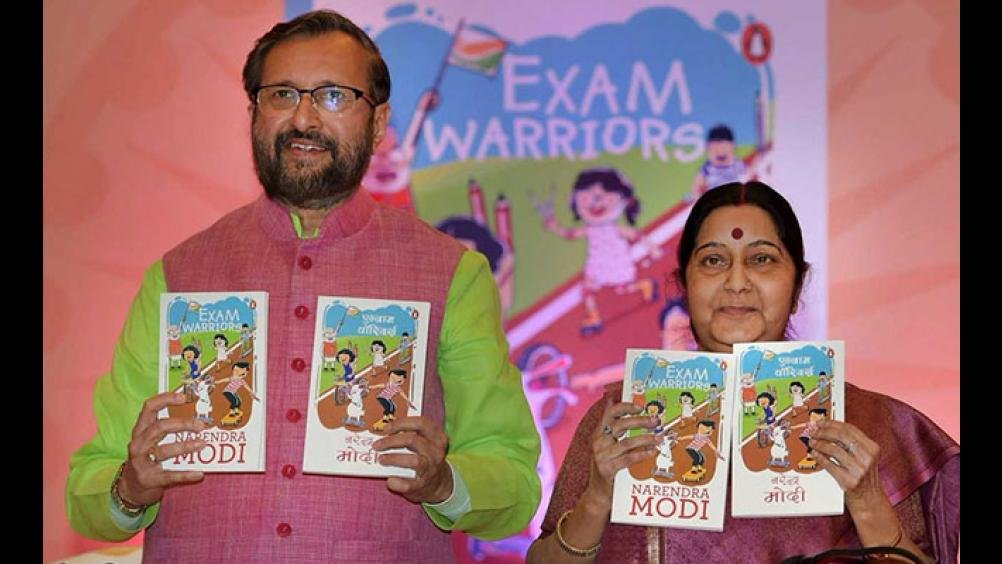 There is a section in which the author tells its readers to opt for the career they wish to opt for. However, instead of explaining this in good detail, Modi leaves it into the hands of the readers to understand it for themselves. And there are various places where you would ask for him to go on a little further. However, he stops a little too early.

The underlying message of the book is well in its place. The words or the anecdotes used, however, are not. Politics is inherently visible throughout the book.

You will find Modi addressing his political experiences and somehow connecting them with the ideals that he has laid. Which if not incorrect, does not seem to fit in. Instead, he could have used examples from around the globe to make students even more comfortable with the topic at hand.

It is a good thing to make the youth even more connected to their home soil but overusing that is not a good practice. The book is oozing with illustrations. (Like rabbits on a hoverboard. Cooool!)

It is good that they have a good number of illustrations and self-activities in the book. It makes even the least bit of interested kids want to do something in the book.

There is a special section of yoga asanas dedicated in the book. Which I personally think is a very good thing to include in the text. Since we usually forget the importance of physical fitness while keeping ourselves mentally fit.

Is it worth picking up?

As a whole, the book is a good read but it lacks explanations at some places. It would be incorrect to say that the book has no political connectivity at all for the time of the release of the book is strictly in accordance with the upcoming elections.

A lot of #IncredibleIndia and #ModiGovernmentSupportsYoga can be found scattered into the book. But the effort taken by the prime minister is applaudable.

It could be the influence of the world leaders (read: Obama) on Modi or a personal thought to help uplift students out of the exam stress, the thought and action could actually help many of them. There are flaws in the book but then which book does not have them. The mind and heart of the book are in the correct place and that is what matters.

You should read the book and decide for yourselves. And I will consider skipping SabTV for now!