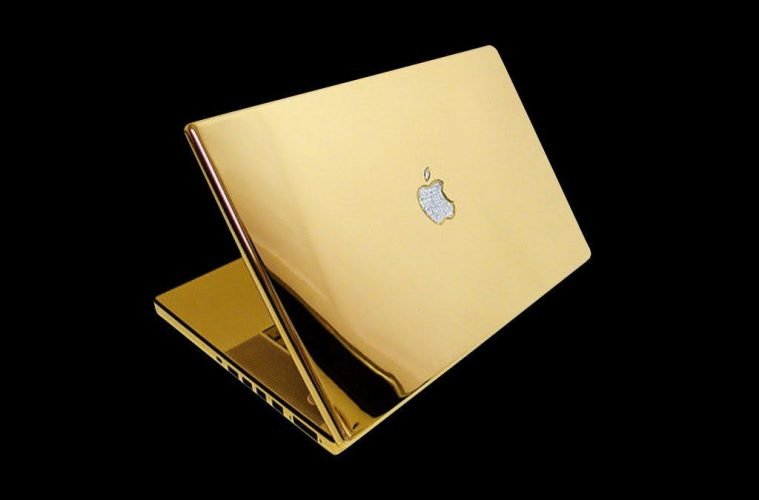 The Best In The Market: 4 Laptops You Can Buy If You Have A Good Budget

No, don’t buy a gold plated and diamond studded laptop just because you have a budget. Let us help you with some of the best laptops in an expensive range.

Today’s day and age is the prime time of gadgets. And geeks all over the world are passionate about this ever-evolving and magnificent technology. Gadgets are becoming cheaper, smaller and lighter with each passing day. And the phenomena applies to personal computers and laptops as well. What used to be a luxury a few years back, is now a commonplace commodity.

While the laptops available in the present times are as cheap as they can get, there are some premium, heavy-duty laptops in the market for the enthusiasts. If you use your laptop for regular, run-of-the-mill mailing and surfing the internet, then these laptops are not for you.

However, if you are a gamer or a person whose life is dependent on their laptops, then these premium laptops are right up your alley. 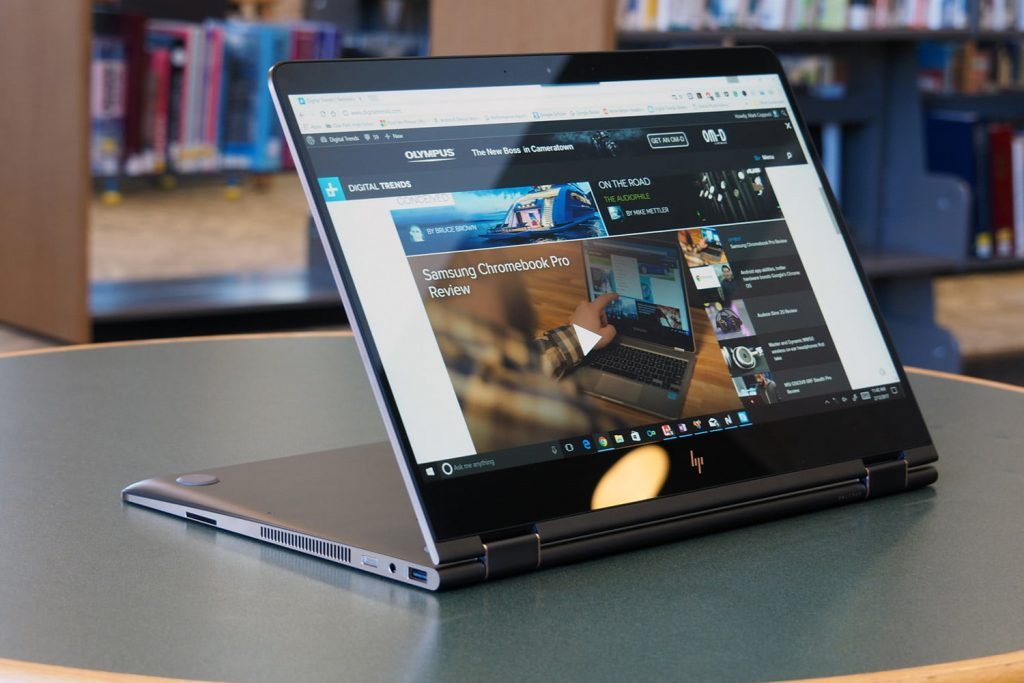 The HP Spectre series is the star of the HP show. Loaded with premium features, sleek rotating bodies, these are few of the best laptops in their league. With a price range of 1-2 lacs INR, the company prides on making Spectre the thinnest ever HP laptop. With a thickness of just 10.4 mm. Wow!

The Spectre laptops are powered by Intel processors with the latest 2017 Spectre 13 model running on quad-core 8th generation Intel Kaby Lake processor. With an 8GB RAM, 256 GB SSD and 1.8GHZ clock speed; it is one power packed laptop. Despite the extremely thin size, HP hasn’t compromised on the laptop’s port connectivity. It comes with 3 USB ports (2 Thunderbolt ones) as well as an audio jack. The latest Spectre 13 also comes with a touchscreen feature. Something the earlier versions lacked.

The Spectre x360 is another gem in the Spectre crown for HP. The 2-in-1 beauty allows for a 360-degree rotation of the screen and thus, a notebook mode, a tent mode, and the tablet mode. It is packed with supreme performing features, heavy-duty processors and of course, style! 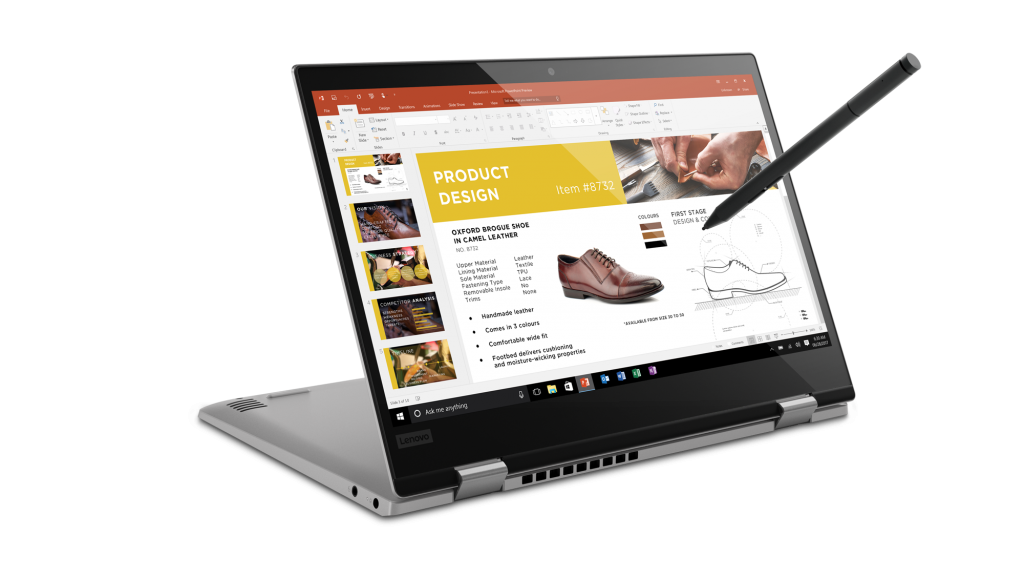 While the Lenovo Yoga series houses a group of laptops ranging in price from 50,000 rupees to little above one lac, the focus of the group is Lenovo 720-13IKB hybrid. It is the most expensive one in the Yoga series and is priced at about 110,000 INR. The part Ultrabook, part tablet can be used in different modes owing to its fully rotatable hinges. Powered by 8th generation Intel core processors and NVIDIA graphics card, it is optimized to perform under extreme conditions as well. The laptop-cum-tablet comes with a touchscreen and the highlight, Active Pen. It is a light, easy-to-use accessory that allows for smooth sketching on the notebook. It also features two buttons on the bottom which mimic the working of a mouse. The JBL speakers, Dolby Premium sound, and full-HD IPS touchscreen make it ideal for multimedia purposes. What it lacks in intense gaming performance, it makes up for in the multimedia department.

However, the finest of the Yoga series is the Yoga 900. It houses all the features of the 700 series, just enhanced with better RAM capacity and better performance. The most distinguishing feature is the gorgeous watch-band hinge. The hinge design is unique, pretty, and durable as well as allows for four different usage modes. Apart from the regular three, it allows a stand mode with the screen at a 300-degree angle. 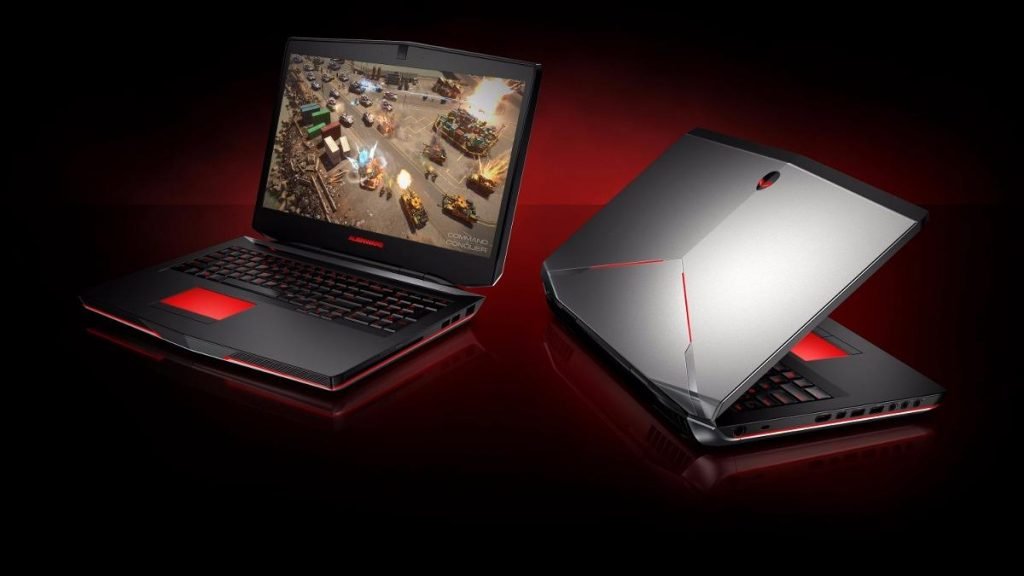 Dell is not behind in the premium laptops race. While it’s Inspiron 15 7000 laptop series is appropriate for both heavy business users as well as gamers, Dell has carved a niche in the gaming domain with its Alienware series.

The Dell Alienware 15 is like the hulk of gaming laptops. With memory capacity ranging from 8GB to 32GB and more than 2GHz clock speed, the laptops have been optimized for intense gaming experiences. The laptop has 12 different ports! So you can plug in anything to everything. Moreover, most of the ports are behind the screen panel so you don’t have to worry about a cluttered keyboard area. The 15-inch screen supports UHD and FHD display along with an anti-glare feature. The keyboard has been boosted for rapid response and can sustain as much as 10 million keystrokes. A better thermal design power, better ventilation, powerful speakers and NVidia graphics support make the laptop a perfect companion for long hours of immersive gaming. Priced at 164,000 INR and above, it completely justifies the steep price. 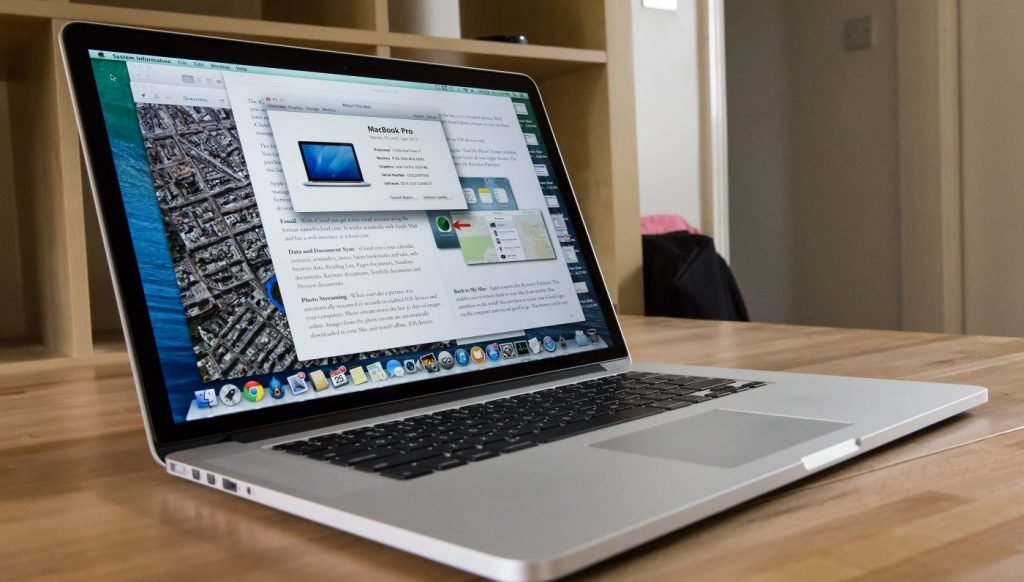 How can we forget this one? The uncrowned king of premium tech gadgets. The Apple MacBook Pro is no less than all the other gadgets made by Apple. Just pure quality. It can do both heavy lifting and look amazing while doing it. The lightest laptop in its league, it weighs merely 1.3 kg. It houses best in class clock speeds of up to 4.1GHz with the Turbo Boost. While it has all of your ordinary, every-laptop-should-have-them features, a couple of unique features set it apart from the competition. These are the Touch ID and the Touch Bar. The Touch Bar is an absolute beauty! It is adaptable and will display options based on what you are currently doing for quicker access. The touch-bar versions start at approximately 150,000 INR.

USP: To me, the Touch Bar for sure.

While these premium laptops are quite expensive for an average Joe, they are the best in their leagues. And for someone who needs a heavy-duty device, loaded with features and can afford it, these are the perfect pick.