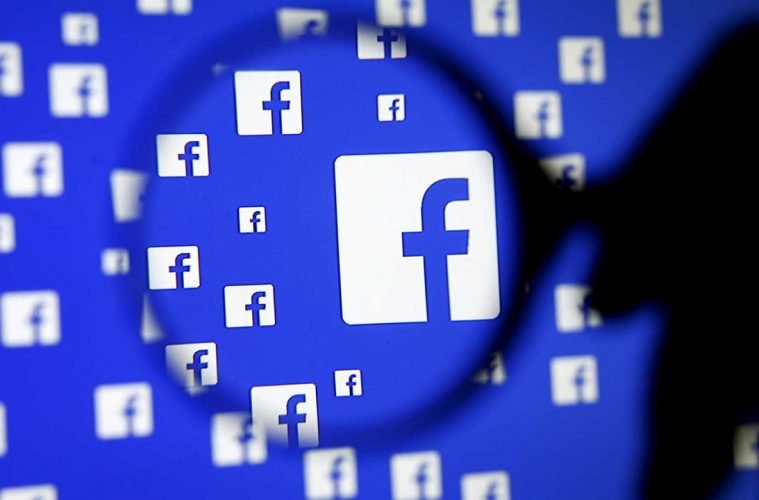 Starting from the very beginning, It is obvious how important a role the social media platform, Facebook performs in our lives. We basically live out a virtual life on Facebook. Uploading every day, almost every thought, sharing photos and scrolling away that dreadful, never-ending News Feed. It is virtual, so it doesn’t affect our real lives, right? But that is where the picture gets ugly when third-party apps along with Facebook’s negligence, end up selling its users like bait.

Facebook and Data Controversy- The big bag of lies

We all heard about the data controversy that erupted in the last few days, involving the dirty secret of our beloved and trust-worthy, Facebook, a certain British data firm called Cambridge Analytica and a third-party app developer Global Science Research.

Painting the big picture first. Facebook has been hit by its largest-ever data leak after Cambridge Analytica. It harvested over 50 million users’ personal data and exploited it to support President Donald Trump’s 2016 election campaign. Apparently, the data was collected legally through a third-party Facebook app but sold illegally to Cambridge Analytica. Documents revealed that Facebook knew about the leak but didn’t alert users about it like it should have. 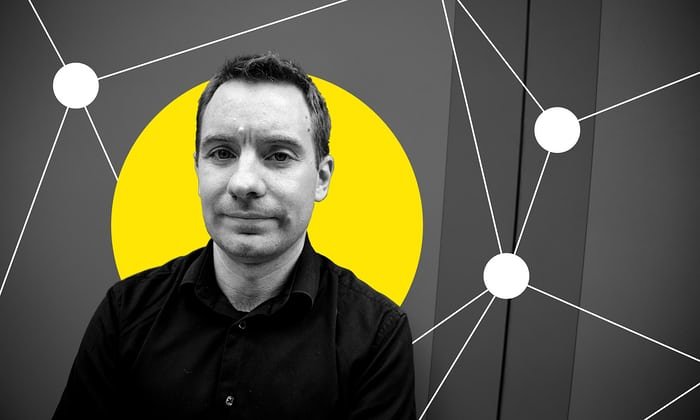 This brings us to former Facebook employee, Sandy Parakilas who used to monitor data breaches for the company. Parakilas revealed that data harvesting of users by outside software developers was once routine at Facebook.

“During my 16 months (at Facebook), I don’t remember a single physical audit of a developer,” he said.

My, my, for a company which is worth billions, they can surely afford to manage their users’ data.

Talking of billions of money, Facebook lost $40 billion in market value in one day after exposure of data scandal, its biggest drop in 3 years while the shares plunged nearly 7%. Further, Facebook CEO Mark Zuckerberg’s net worth dropped by $6.06 billion the very same day.

Currently, the loss in value has passed the $50 billion figure. It feels like the sand is slipping from Zuckerberg’s hands.

And if it wasn’t enough, “#DeleteFacebook” started trending while one revelation after another came to light about what the “jubbies” was going on behind the curtain.

It is time. #deletefacebook

To top it off, the Co-founder of WhatsApp, Brian Acton, who sold the messaging service to Facebook in 2014, also joined the #DeleteFacebook campaign.

A Twitter user wrote, “Life is short. Delete Facebook… Question everything,” and personally, I agree. I mean like, come on Facebook, you broke our hearts. We were just a means to an end? What about those late night scrollings in the dark, those memes that we so lovingly liked and shared? *Feeling betrayed*

Moving on, it is also important to note that Facebook claims it did not know about the data harvest, but the former employee I mentioned above, Sandy Parakilas, had to say something regarding Facebook’s control over its users’ data.

He said that he found the company’s data practices “utterly shocking and horrifying”. He also said it had no control over data given to outside developers. He claimed an executive advised him against looking too deeply at how data was being used and said Facebook felt it was legally better not to know about it. Now, now, it is getting rather grey with smoke in here.

The man who ratted the entire story out this week, namely Christopher Wylie’s Facebook account has sadly been suspended by the company for exposing the data theft. Way to go Facebook!

The firm in question- Cambridge Analytica

Cambridge Analytica collects consumer data and combines that with behavioural science to target people with marketing material. Whistleblower, Christopher Wylie revealed that the firm received the data from Global Science Research which harvested 50 million Facebook profiles. And you know how it unfolds from there. But Wylie admitted to creating the tool which harvested the Facebook profiles and targeted them with political ads. “We ‘broke’ Facebook,” he said. 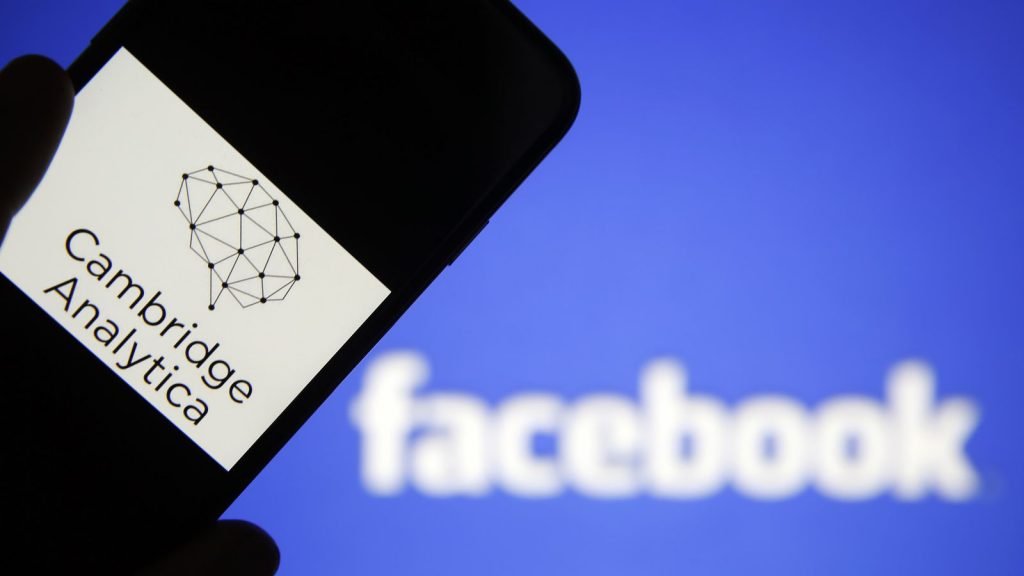 For their part, after the report was revealed, Facebook removed Cambridge Analytica from its platform and said that in 2015, an app developer passed data to Cambridge Analytica, violating policies. Facebook claimed that it asked the firm to delete the data then, but did not follow up, as Sandy Parikalas said that once data was out of Facebook servers, there was no control over it.

So how do we know that the issue is huge?

If the data breach of over 50 million users is not enough to arouse curiosity, then it is important to bring to the reader’s attention that Facebook sent a “Digital Forensics Team” into Cambridge Analytica’s office this week to “secure evidence”.

Now, Facebook did admit to sending the auditors to check on the firm, but it was also reported that the team was kicked out following a “dramatic intervention” by the UK’s data regulators. Not so innocent, are you Facebook?

The British authorities are also seeking a warrant to search the firm and said Facebook’s “audit” could compromise the investigation.

What Zuckerberg had to say

As if the humiliation was not complete, Facebook’s investors sued the company claiming that it broke its own privacy laws. Good going, money mongers! During all the time, Mark Zuckerberg was MIA (Missing in Action). Days after the data scandal blew beyond proportions, Zuckerberg came out of his shell and said some very touching words, just like a “sorry” does to a heartbreak. 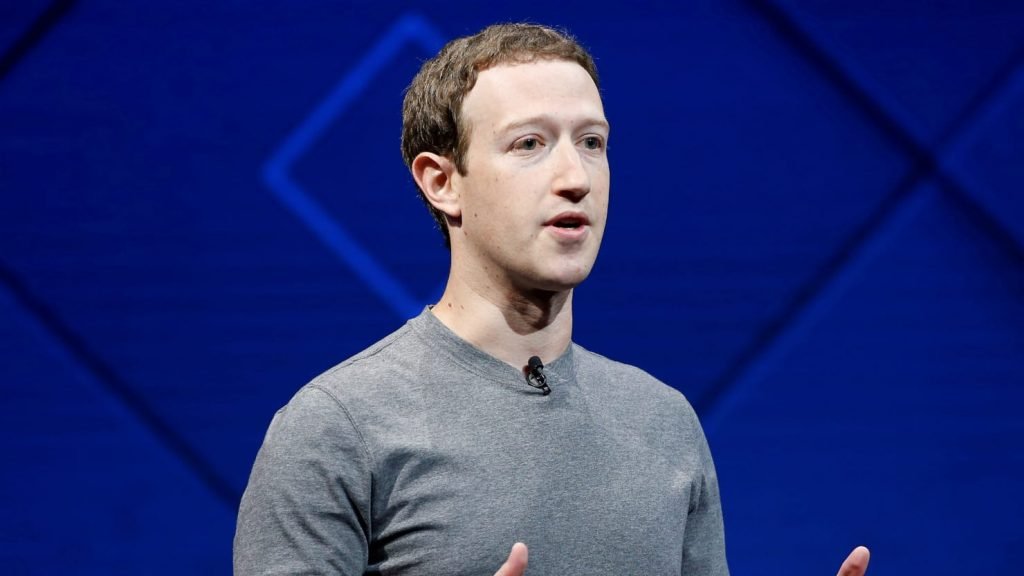 “We have a responsibility to protect your data, and if we can’t then we don’t deserve to serve you.I feel fundamentally uncomfortable sitting here in California in an office making content policy decisions for people around the world.”

In a Facebook post, he highlighted how the company will prevent future abuse of user data by developers. Then I say, if you can’t handle it, move over! To ease their conscience, Zuckerberg has also announced that the company will build a tool for users. It will be used to check if their data was a part of the data scandal. Touché!

Response from the Indian subcontinent

The storm drew some debris towards the Indian continent as well when reports claiming that the British firm was in talks to handle the campaign of Indian political parties. To which IT Minister Ravi Shankar Prasad said,

“If Facebook is found to be involved in data breach of Indians, we will take very strict action against them. Including the summoning of Mark Zuckerberg.”

Phew, this is what has been happening with the same, old, blue Facebook.