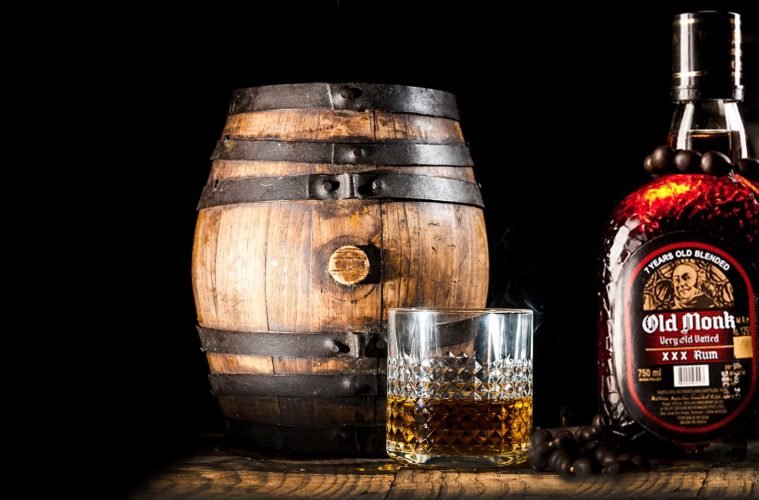 Farewell Brigadier Kapil Mohan And Thank You For Old Monk

Among the various ills that alcohol is said to have, one is to break friendships. Two people get drunk beyond what they can control and often hit out on their friends, verbally and physically.

But not Old Monk.

Chances are that you have heard of Old Monk. Even if you love Old Monk, you would perhaps have not heard of Brigadier Mohan. The cheap dark rum which has forged friendships by the hour was started as a company by the family of British General Reginald Edward Harry Dyer, more popular in India as General Dyer. After Independence, the company was taken over by Narendra Nath Mohan. His name formed the basis of the company’s present name Mohan Meakin. But it was not until Brigadier Kapil Mohan took charge of the company that Mohan Meakin became what it is.

The Legend of Kapil Mohan 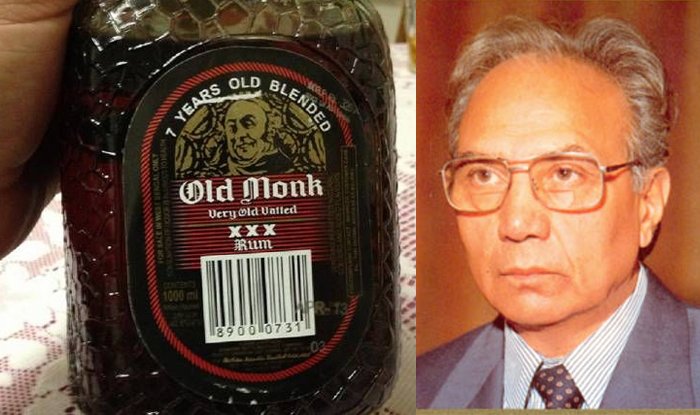 After Narendra Nath took over the company, he continued making the famed Lion beer which was also known as the first beer of Asia. His elder son Colonel V R Mohan took over as the managing director of his father’s company in 1969. But his reign at the company was short lived as he passed away four years later in 1973. His younger brother Brigadier Kapil Mohan then took over the company and made it a force to reckon with. Along with improving the quality, he ensured that the product reached all quarters of the country.

Kapil Mohan also knew that the company would not survive just by selling alcohol and that too just beer and rum. He thus diversified the company into making fruit juices, ready-to-eat breakfast items, and mineral water.

Brigadier Kapil Mohan passed away on January 6 after a cardiac arrest without as much a blip on the news radar. The genius of his brain had for decades ensured that Indians get the best dark rum by many standards at throwaway prices. Alas! The product had become so much more than the person that barring a few, no one will even know that Mohan was the reason they got their daily dose of Old Monk for such cheap prices.

Most people in North India would recognise Old Monk as the staple drink for winters. The credit for all of it must undeniably go to  Late Brigadier Kapil Mohan. The company is now handled by his nephews, Hemant and Vinay Mohan. 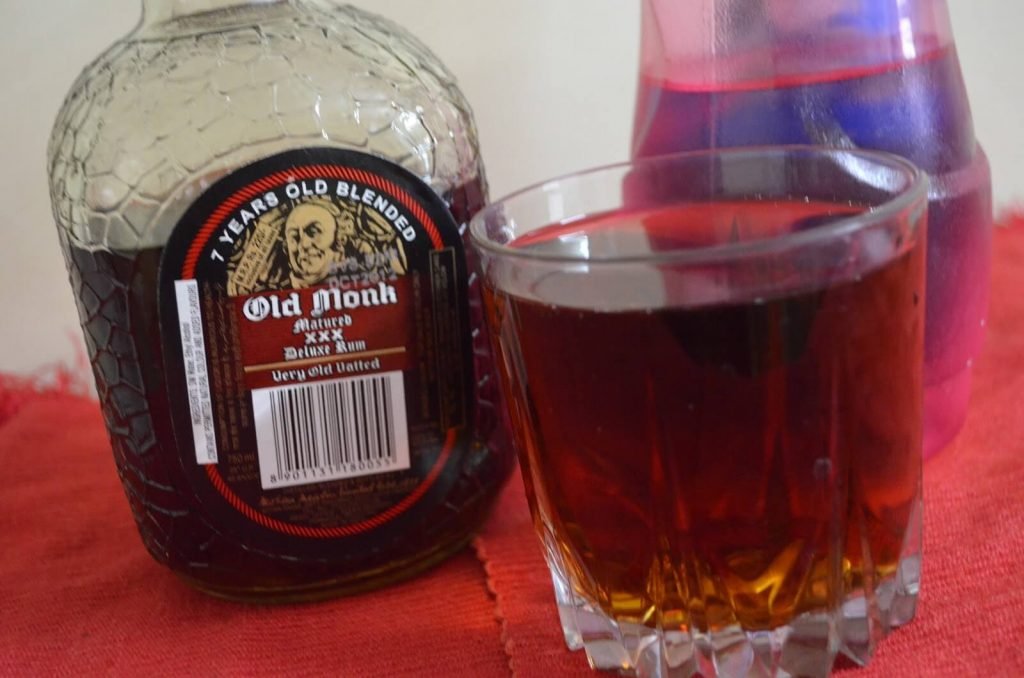 The importance of Old Monk

To say that Old Monk is just a bottle of rum would hurt the sentiments of more than a few people. It is almost as if this elixir of winters is distilled, especially to forge friendships and take people closer. Stories have been told over this drink. And songs have been written.

There is no one fixed combination for Old Monk. The old timers, like myself, will argue that it tastes best with lukewarm water. That is true. The slightly newer generation will defend it tastes best with water at room temperature. That is true too. And the millenials will say the Old Monk-Coke combination is heavenly. Having tried all three, I can safely say no one is wrong.

The third largest selling dark rum in the world has survived the onslaught of alcohol import when the country was opened up to liberalisation in 1991. When the economy was opened and the duty on alcohol reduced, many domestic breweries saw it as a chance to make the cheaper versions of foreign whisky, vodka and  other drinks. These came to be known as Indian Manufactured Foreign Liquor or IMFL.

The economics of the business aside, Old Monk has transcended boundaries to find itself liked equally by the rich and the poor alike. It has retained its place among the most expensive menus of the world and adorned the shelves of the cheque-to-cheque living bachelor. There were rumours of Old Monk living on a prayer and the legacy nearly dying out. And yet again, the old man is here, strong as ever. 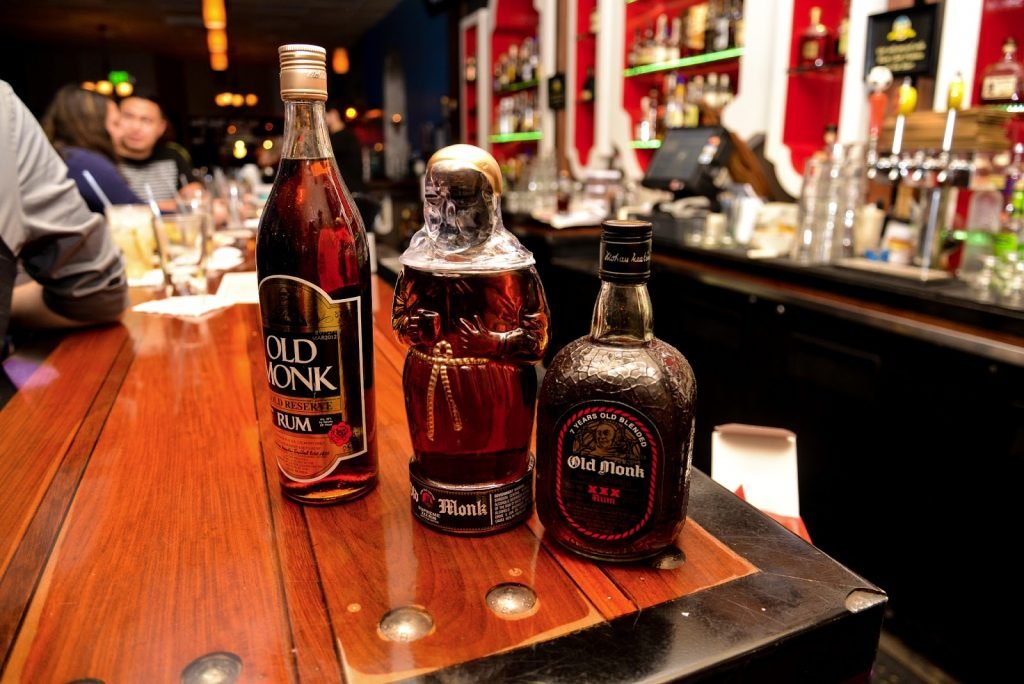 The weight of legacy is so much on a distillery like Mohan Meakin that a drink like Old Monk could not possibly fizz out. It will, however, be interesting to see what happens to the brand now that its custodian is no more.

The two young entrepreneurs, Hemant and Vinay, will be cautious so as to not make too many changes to the original fervour and appeal of Old Monk. And yet, inevitably, as the realities of economics stare the two businessmen, they will have to make certain changes. To the bottling, distribution and perhaps throw in a little bit of advertisement and marketing.

Nonetheless, what is certain is that Brigadier Kapil Mohan took a nondescript brand and turned it into a legacy. A legend that will live on, long after he is gone.

Old Monk will continue to carry the legacy of Brigadier Kapil Mohan.