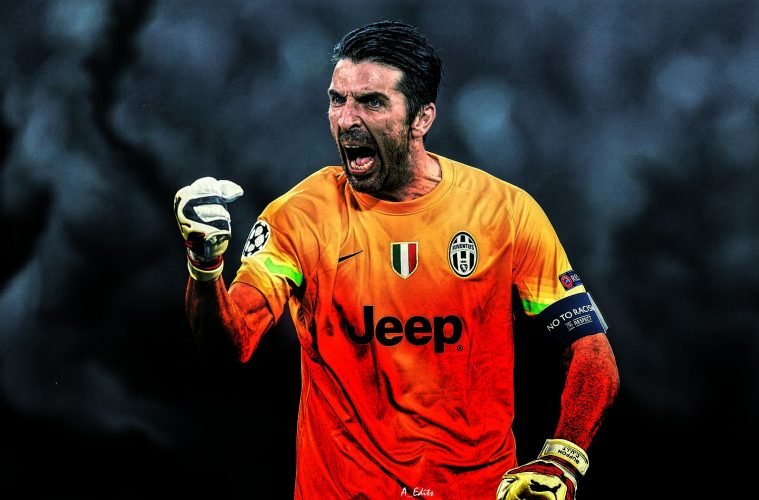 Year 2003. Milan and Juventus were going at each other in the Champions League finals which was nothing short of a boxing bout. In a losing cause, the Bianconeri goalkeeper made some amazing saves including the one in 17th minute and two others in the penalty shootout proving yet again why he was worth the €51 million that he commanded in 2001.

Gianluigi Buffon. A name that sent International football in a state of fond reminiscence yesterday when he announced his retirement. Buffon is not just a name. Gigi Buffon is a cult. If humankind had the ability to master perfect human athlete, Gigi would have been a perfect specimen.

Tall at 6’3”, he is blessed with athletic genes from a weightlifter father and a discuss thrower as a mother. However, his physical abilities are not the only factor influencing his game. His mental abilities play an equally important part in his success. The 2015 UEFA Juventus vs Barca showed his quick decision making skills and is a testament to his sharp mind.

Although Juventus could not win that match, Buffon was a textbook example of how quick-saves are made in the second half of the match. This also probably is the reason why he holds the record for most number of clean sheets in Series A. 285 clean sheets to be precise. This probably should be enough to show off his skills as a goalkeeper. 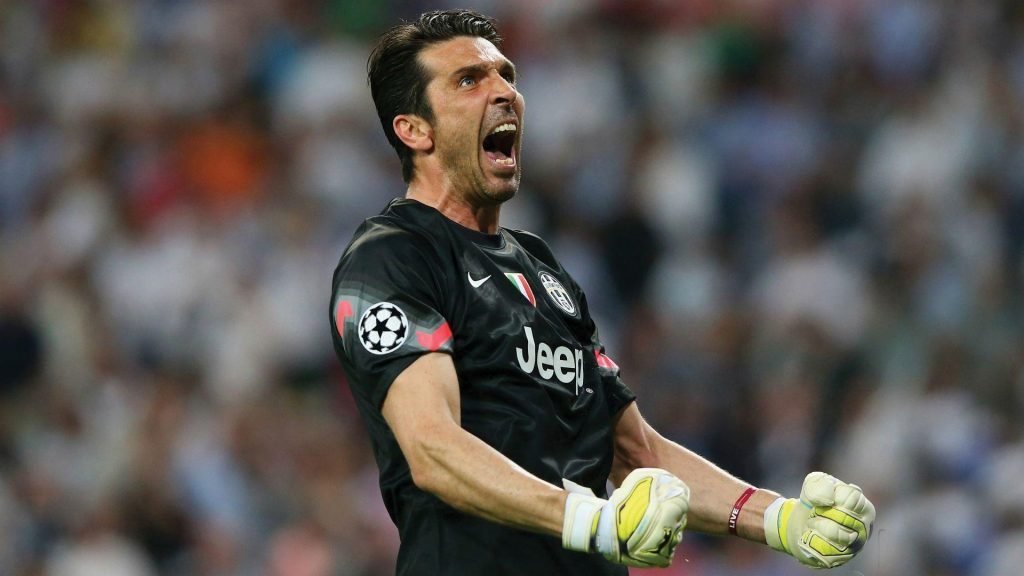 He started his career at the age of 17 with FC Parma. The only thing that has not changed since then is Buffon’s playing abilities. His reflexes seem as sharp as they did when he started playing. Had Italy not lost to Sweden this once, we could have easily expected the star goalkeeper playing for a year or two more.

This brings us to a very important standpoint that Gianluigi Buffon does not belong to one generation itself. He is a master of all generations.

After 1997, when he first started playing for FC Parma and their subsequent wins at Coppa Italia, Supercoppa Italia and UEFA Cup, Buffon was given offers from leading clubs such as AC Milan and Bologna FC. He continued to stick with FC Parma and in 2001 joined Juventus as a captain. 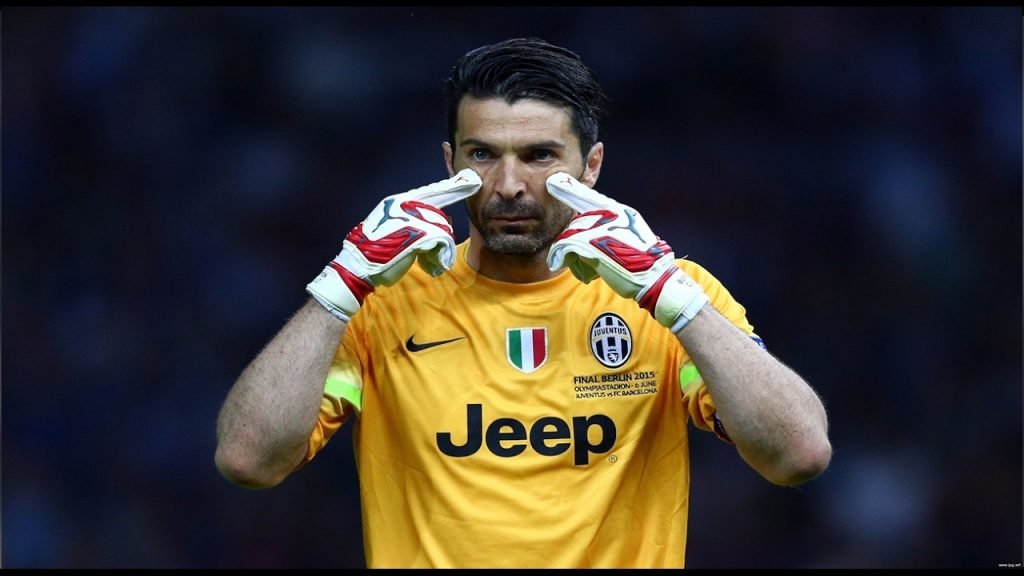 What makes Buffon different from other players is his loyalty towards the club, the country, and the sport.

Even after the infamous 2006 Italian football scandal, Buffon decided to stick with Juventus. Despite the club being relegated to Series B. Many players left, but he stayed.

The decision that he made was good or bad, is highly debatable, for the club was at large in fault. But this showcased the moral ethics of this player who refuses to leave the ground and run away from responsibilities.

A classic example of his victory was in 2006 when Zinedine Zidane headbutted Marco Materazzi in the FIFA World Cup final and Buffon very neatly saved an incoming header thus leading Italy to victory. (Italy won 5-3 on penalties)

Buffon’s elaborate career speaks for itself. 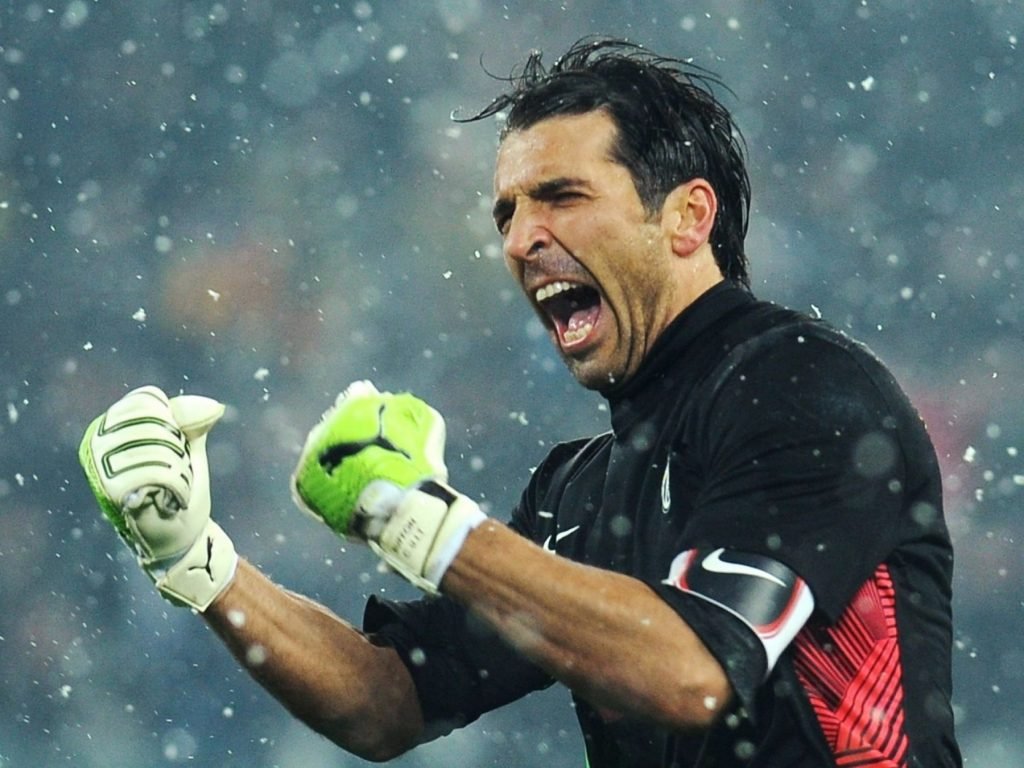 What makes him so special?

The difference between Buffon and other goalkeepers has been the fact that age has never been a regressive factor for him. He has done in his thirties what people were doing in their twenties.

He was 37 years old in the 2015 UEFA Juventus vs Barcelona! Gigi is not just fit but also smart. Having captained both the country and the club for a good 20 years, he knows exactly when and how to take the backseat. He has been a bridge amongst players and the club.

Buffon has truly been a player! His special abilities include his one-on-one game tactic and also that he is a complete defense organization. His track record has been unmatched. Part of which belongs to his consistency while the other part belongs to his passion for the game. At 39, Gianluigi Buffon is the most capped player in the history of Italian national team. 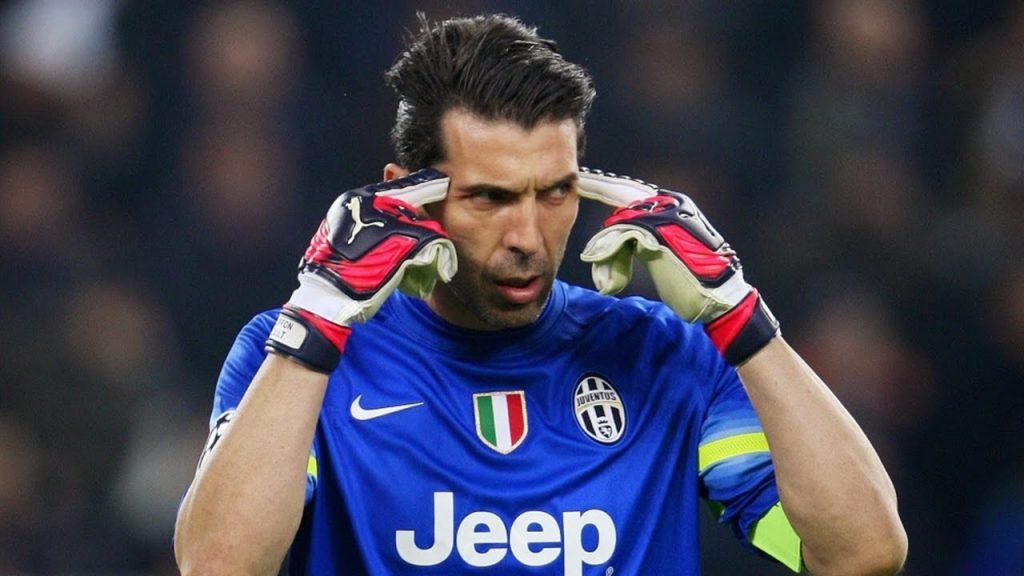 For almost two decades, Buffon has shown that there is nothing that he cannot achieve.

The star player also had a very good chemistry with his managers especially Antonio Conte. Conte and Buffon have had a remarkable bond. He has played under 10 managers approximately, and his association with each one of them has helped not only him but also the club as well.

Buffon is a player you cannot forget very easily because he has shown the world how football is played. He is the most expensive goalie in the history of football.

A player’s attitude on the field and off the field is what makes either makes him a hit or a miss. And Buffon has been a hit all his life. He always showed interest in younger talent as well. He has had a firm belief that younger players get to have more freedom around senior players. Which is probably the reason why he has fans in younger players to him. The likes of which include Iker Casillas. Casillas had even gone on to say on record that he will retire from football the day Buffon retires.

On Monday, everyone was shocked to see Italy not qualify for FIFA World Cup 2018.

A first in 58 years, Buffon still showed a light of hope by saying,

“There’s definitely a future because we have pride and strength. We’re stubborn and hard headed. After ugly falls we find a way to rise back up. A lot of these kids are talented, including Gianluigi Donnarumma and Mattia Perin. I wish them a lot of luck.”