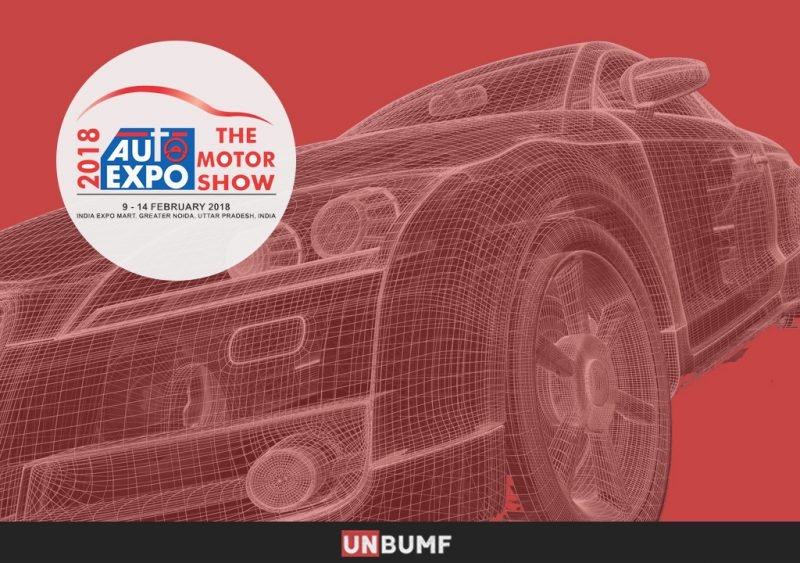 Auto Expo India is back again. After a wait of two years, the second-largest automobile exhibition, also the largest in Asia, is back to wow us with its offerings. With most of the dominant players from the industry showing off their economic as well as ostentatious creations, the expo is one of the most awaited events for consumers as well as auto enthusiasts.

Auto Expo 2018 is all set to take place at the India Expo Centre in Noida from 9-14 February. The 14th edition of this biennial event will have two separate expositions, like every two-year since 1986. The Motor Show and the Components Show. The components show will begin from 8th to 14th February at Pragati Maidan. However, the formal inauguration for both the events will be on 8th February.

Spread over 58 acres, covering 65,000 square meters of exhibition area, the expo features six zones. Including Future Mobility Experience zone (offering futuristic vehicles to be experienced through VR) and an Exotica Zone (for visitors to gawk at the flamboyant and luxurious offerings).

Some much-anticipated cars to look for at the expo. Here go! 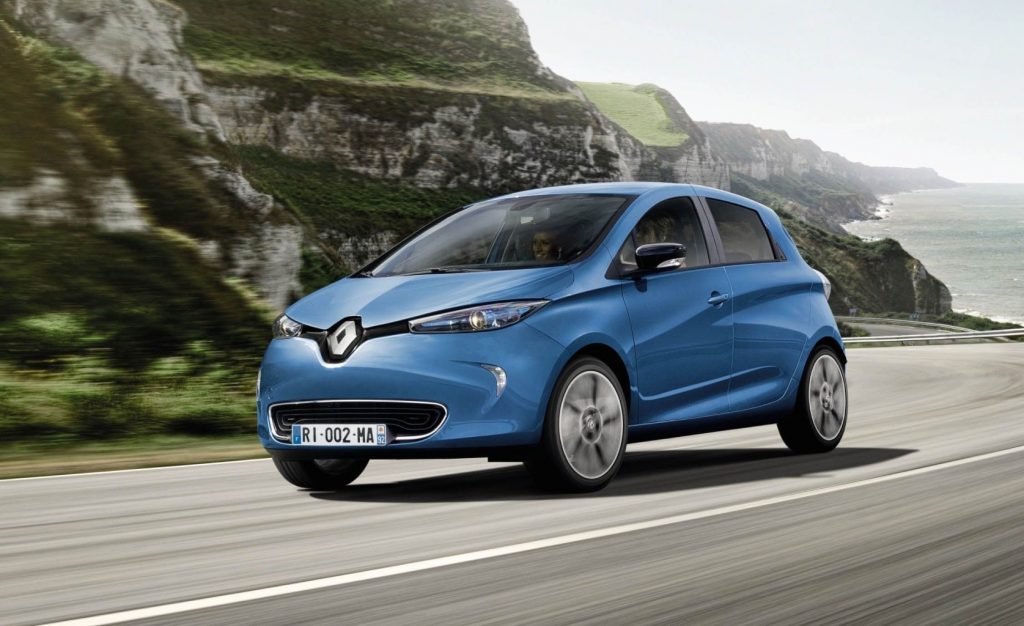 A cute little electric hatchback, the Renault Zoe was the most selling electric car in Europe for two consecutive years (2015 and 16). However, India is still unchartered territory for electric vehicles and this will be Renault’s first attempt to gauge the market here. The Renault Zoe is powered by Lithium-ion batteries and comes in two versions: the 22 kWh battery pack and the 41 kWh battery version. The batteries provide a mileage of 210-240 Km and 400 Km respectively.

The supermini, five-door hatchback is a much loved electric vehicle through Europe. This year’s expo will determine the response of Indian audiences to the lovable little car. Alongside the Zoe EV, Renault is all geared to showcase a Formula 1 and some more concept cars at the expo as well. 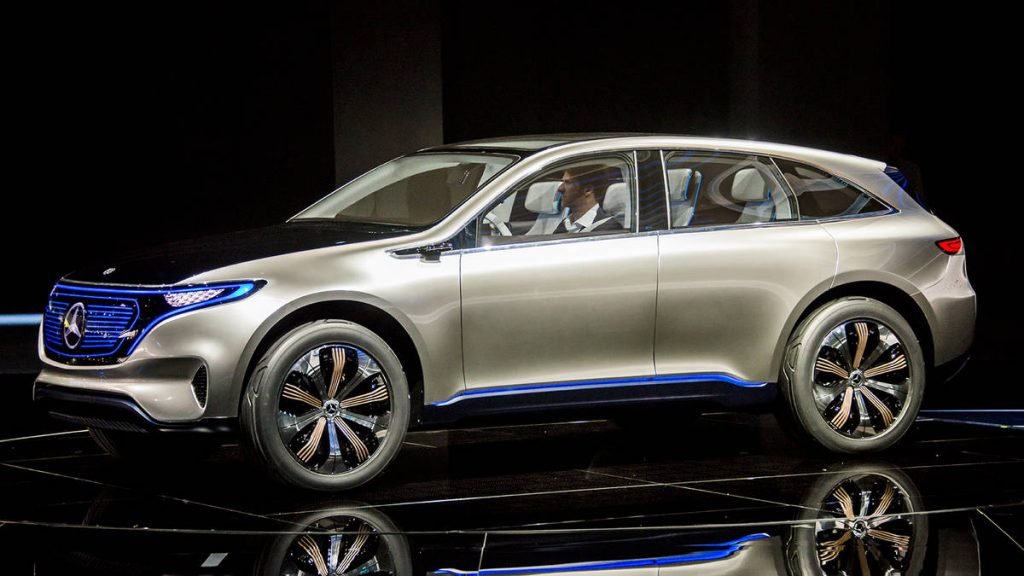 Mercedes-Benz is one of the major names to have jumped into the electric cars market. With a target of launching 10 different electric cars by 2022, which will include sedans, hatchbacks, SUVs etc. The EQ range derives its name from the abbreviation for “Emotional Intelligence.” Which is quite intelligent in itself! The company has already invested about 10 billion USD into the research and development of its electric fleet. Along with the purchase of Lithium-Ion battery manufacturing services in Germany.

The first electric vehicle launched by Mercedes was the Concept EQ C. An SUV, at the Paris Auto Expo in 2016. However, the car to demo-ed at the Indian Auto Expo is the Concept EQ A. A compact version, it was first launched at the Frankfurt Auto expo in 2017. And is slated to be released in 2020. The vehicle is expected to have a range of 500 km on a single charge. Also, with a power output of 400Hp, it is believed to accelerate from 0-100kmph in just 5 seconds.

With the Future S Concept, Maruti Suzuki is looking to disrupt the compact car’s market. According to its official statements, they are looking to “change the design concepts of compact cars.” The company already dominates the Indian market heavily, holding more than 50% of the income shares. Teasers of the car are circulating now, and we hope to see it soon at this year’s Auto Expo.

The Future S Concept is believed to be powered by the Heartect Platform. The same that currently powers the Baleno, Ignis, and the new-Dzire. Deriving from its teasers, the Future S is expected to have an SUV-like appearance but with smoother and more curves. It has a horizontal hood and a bold, upright front. Sporting a much more butch appeal than Maruti’s other cars, it has higher seating and a higher ground clearance. 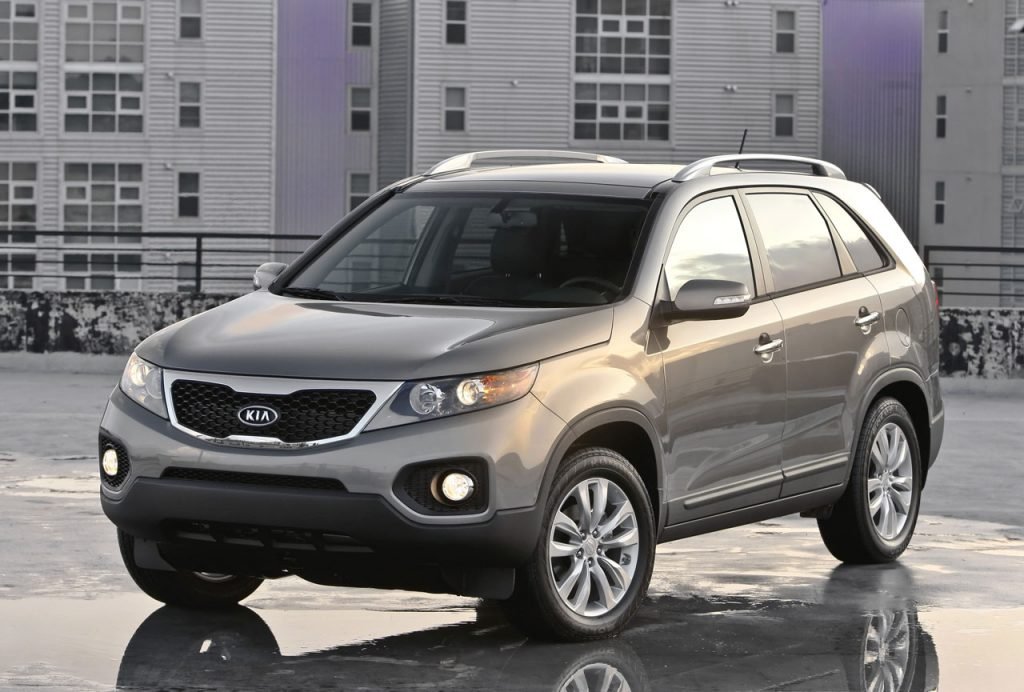 A new competitor in the market, Kia is all set to debut at the 2018 Expo. The Korean manufacturer has been creating the Kia Sorento SUV since 2002. The modified, upgraded 2018 version will be launched in India for the first time. The company has shown major interest in the Indian markets and is all set to become a player in the low-cost vehicles sector. With an investment of over 7000 crore rupees and already started operation in Andhra Pradesh, the company is looking to take on the likes of Maruti and Hyundai.

To begin its arduous journey, Kia Motors will be launching its widely successful SUV, Sorento. The Sorento has an urbane sophistication to it. It comes equipped with an automated gearbox, touch-screen infotainment system, LED headlights and fog lights, electrically foldable seats, Apple CarPlay/Android Auto and so much more. Available in both petrol and diesel versions, the car will be available in Indian markets soon enough. 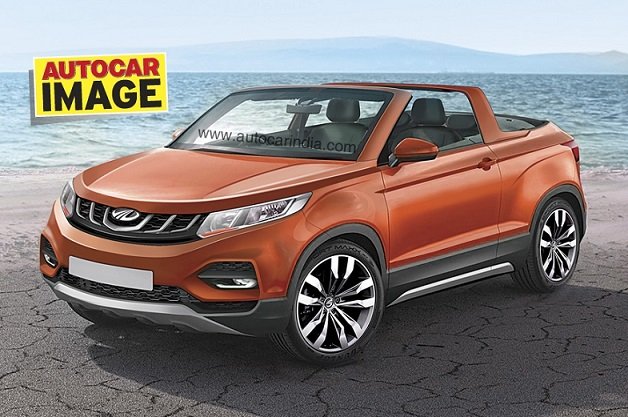 Mahindra is all set to introduce an entirely new concept by any Indian vehicle manufacturer: a convertible SUV. While it is yet unknown whether the vehicle will just be a concept introduction or a ready-to-release model, Mahindra expects to gauge the audience at the 2018 expo.

The car’s underlying framework is much similar to the Mahindra TUV 300 with the same mHawk 100 diesel engine that powers TUV. It is also expected to be under 4 meters in length with a 4 seater occupancy. With its unorthodox design, Mahindra is hoping to pull in crowds with the lucrative feature. It is yet to be determined whether the top will be a hard-top or a soft-top. Mahindra will be showcasing various other products at the expo as well including the new Rexton, Mahindra S201, U321 etc. 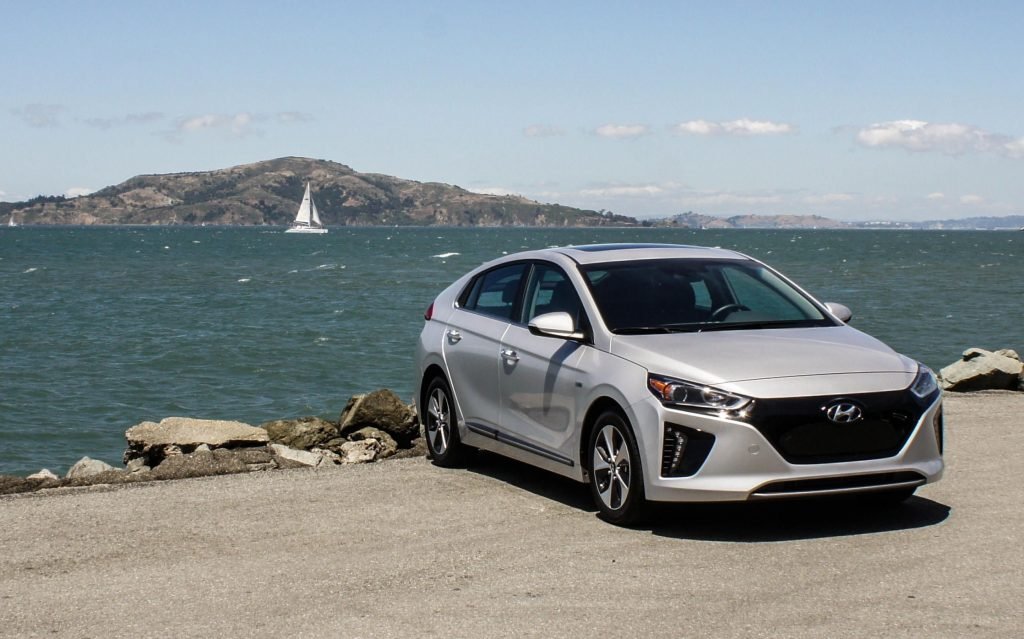 Hyundai is also gearing to introduce its electric cars to the Indian markets. Its Ioniq Electric Sedan is all set for the 2018 Expo. The Ioniq range of cars was launched by Hyundai in South Korea in 2016. It comes in three different variants: the hybrid, the plug-in hybrid and the all-electric.

The Ioniq sedan, to be demonstrated in Delhi, is powered by a 28 kWh Lithium-ion polymer battery. It promises a range of 200 kilometers in a single charge. Moreover, it comes with regenerative charging whenever you stomp on the brakes. The battery also features a fast charging attribute. Alongside the Ioniq, Hyundai will also be showcasing its electric SUV, Kona. However, both the vehicles will be around the price range of 20 Lakhs. Quite steep for the average Indian.

While Indian market is still new for electric cars, the scenario is ready for a change. Owing to India’s resolution to go all-electric by 2030. Consequently, this year’s Auto Expo seems to be gearing up for the upcoming market needs.

While some major players like Audi, Nissan, Royal Enfield, Volkswagen and some others will not be participating in the expo this year, the 2018 edition of the Auto Expo is bound to impress with its exciting lineup of cars and bikes. Finally, the tickets are cheap starting off at just Rs.350! So go on, book ‘em now!