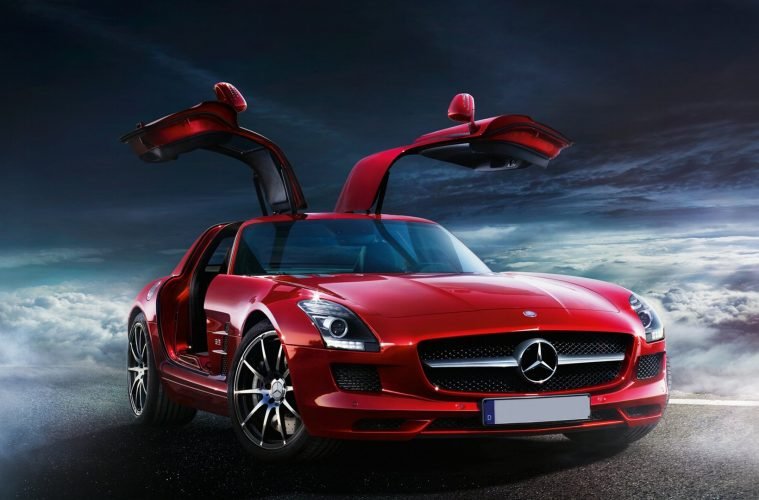 Flying Cars and Straddling Buses: The Future of Transportation

There are a few of us who can actually claim to having had spared a thought to transport. I mean, come on. You travel in buses, cars, autorickshaws, rickshaws, cycles, trains and motorcycles almost every day. These vehicles have become a part of our perception of the world. It’s impossible to imagine a world wherein there are no cars. Moreover, try thinking about the last time you actually sat down and said these magical words.

Have you? Have you really? Aww, don’t lie to me. You haven’t. Like many things in this planet, transport too is largely taken for granted. You want to go to a mall? Take the metro or a cab? Trip? Rent a car. Big trip? Maybe hire a bus. Ever stopped and wondered what would we have done if none of these had existed?

It’s all right. Before you begin at transport and end at questioning your place within this world and universe, be calm in the fact that there are those who care. There are those who are actively working to make transport better and safer and infinitely cooler. Concepts have been introduced and plans have been made to create modes of transport that would blow your mind and then transport blown mind back to you. So what does the future hold for this extremely important facet of our lives? Flying cars? Trains going at the speed of sound? Portals? Teleportation? Rocket propelled cycles? Motorcycles that run on solar energy? Blue police boxes that can fly through time and space and are bigger on the inside? Or maybe something simple to start with?

Many places have now incorporated some form of the autonomous vehicle. Places like Masdar, Abu Dhabhi and London Heathrow Airport use transport pods, for example. These pods allow users to select their destination on a touch screen and then just enjoy the ride. 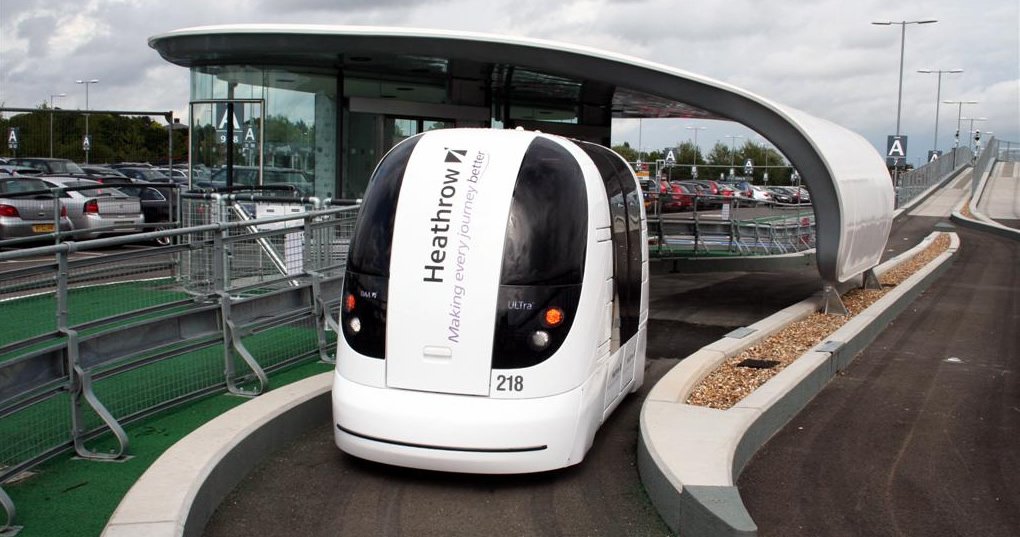 Google is one of the companies that has actually taken the self driving car plunge and currently operates around 24 Lexus RX450h vehicles. All of these vehicles combined have driven around 500,000 miles or even more and are completely self driven. Also, let’s not forget how much safer self driven cars could be.

Smart cars are another option, although they aren’t really new, are they? We’ve been hearing of them for some time now but it is believed that smart cars are going to be a major part of the future. One excellent example would be the BMW i3. One charge and it can go for 80-100 miles and brakes automatically once you put your foot off the accelerator. Cars like this with no fuel requirement are and should be the future. Combine this concept with that of an autonomous vehicle and Bob’s your uncle. 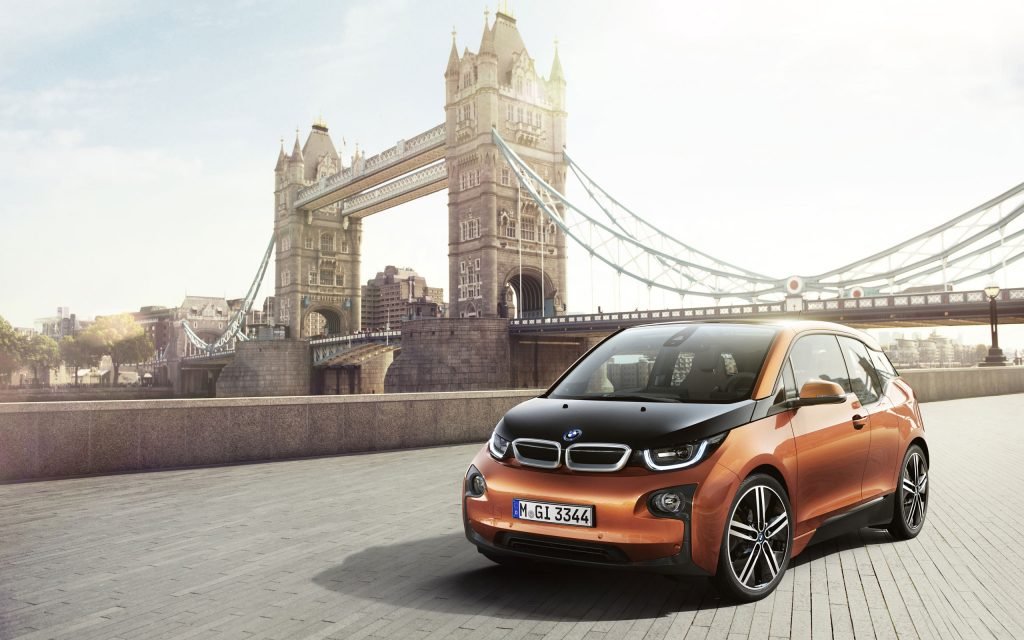 There are similar concepts, like the Maglev trains, that have been implemented, but sparingly. Maglev trains are operational only in Shanghai and South Korea. With speeds of more than 310 miles per hour, they are a revolution in public transport and have helped in reducing pollution and traffic congestion. The only problem is that of developmental cost, which is quite high. Even the autonomous vehicles, mentioned above, come with similar hurdles. Also, it’s a hard truth but even in today’s age of scientific marvels, technology still has its limits. 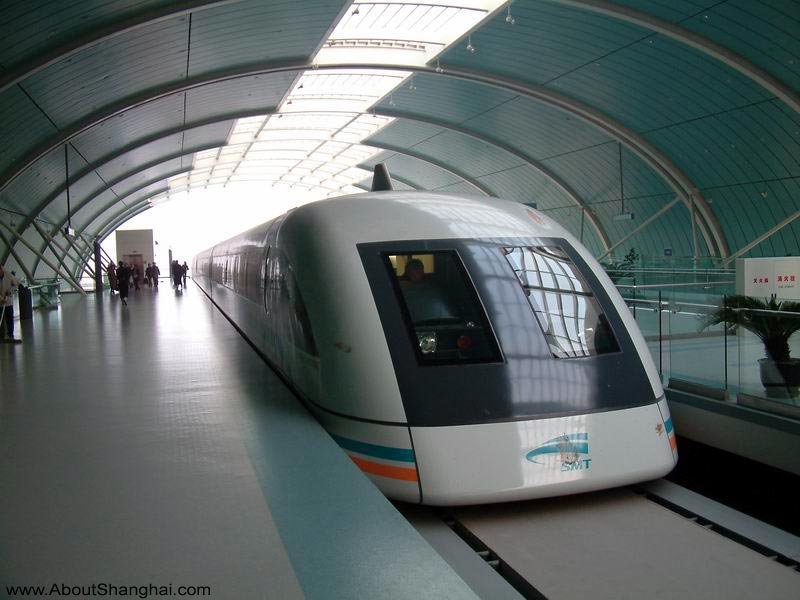 Pushing those limits is what the future is about, however, and thus the last few years have given rise to some terrific concepts. Most of these are just ideas and have not even entered the formation stage. However, there are a few that are on the right track to being the future of what runs our roads and tracks. Chiefly amongst those is Elon Musk’s Hyperloop. 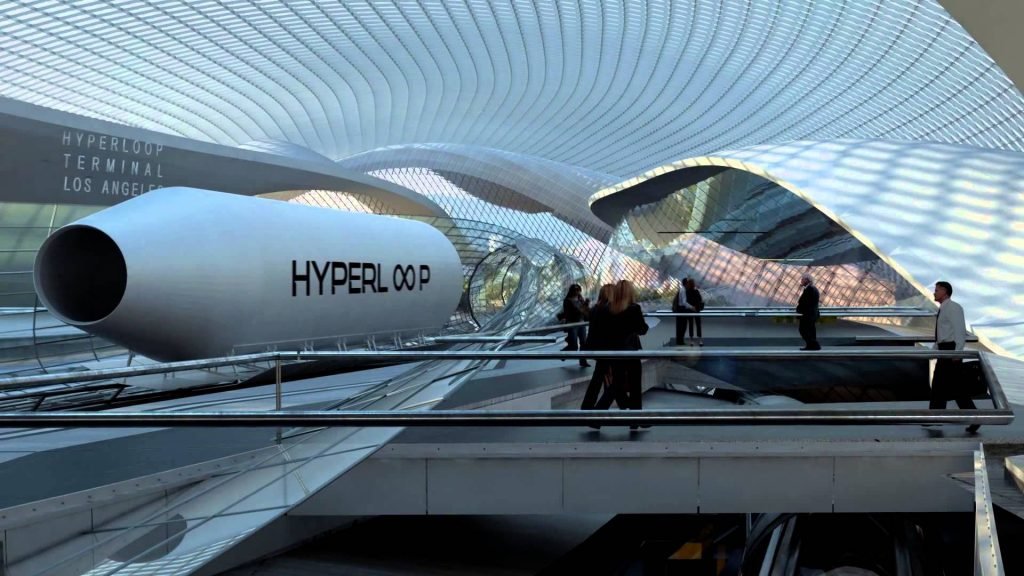 If you love to move around, you will agree that this is a thing of beauty. Imagine a small pellet shooting out of a tube and into another tube. Now imagine this with large people sized pod being shot out, along a track of course, at a speed of around 600-800 miles per hour. Awe inspiring, if you ask me. Another similar innovation would be the Sky Tran.

The Sky Tran monorails travel around 20 feet above roads and at speeds of 155 miles per hour. A journey of 2 hours would, hence, be converted to one of 10 minutes. All the user has to do is download the Sky Tran app, go to a station and enter his or her destination. What may follow are a few minutes of sitting, probably. The company plans to launch in Lagos, Nigeria and it plans to do so as early as 2020.

But hey, hey, hey. Wait a minute. You’re probably wondering about the elephant in the room and rightly so. The golden question. The one on your lips, right now. The one that was there the day the first time you saw Star Wars or Blade Runner or literally any science fiction film.

What about flying cars?

In fact what of the many concept videos we keep seeing on Facebook all day? Some of them are just that – conceptual. But the greatest of inventions rise from concepts and what better example could exist than that of the straddling bus. 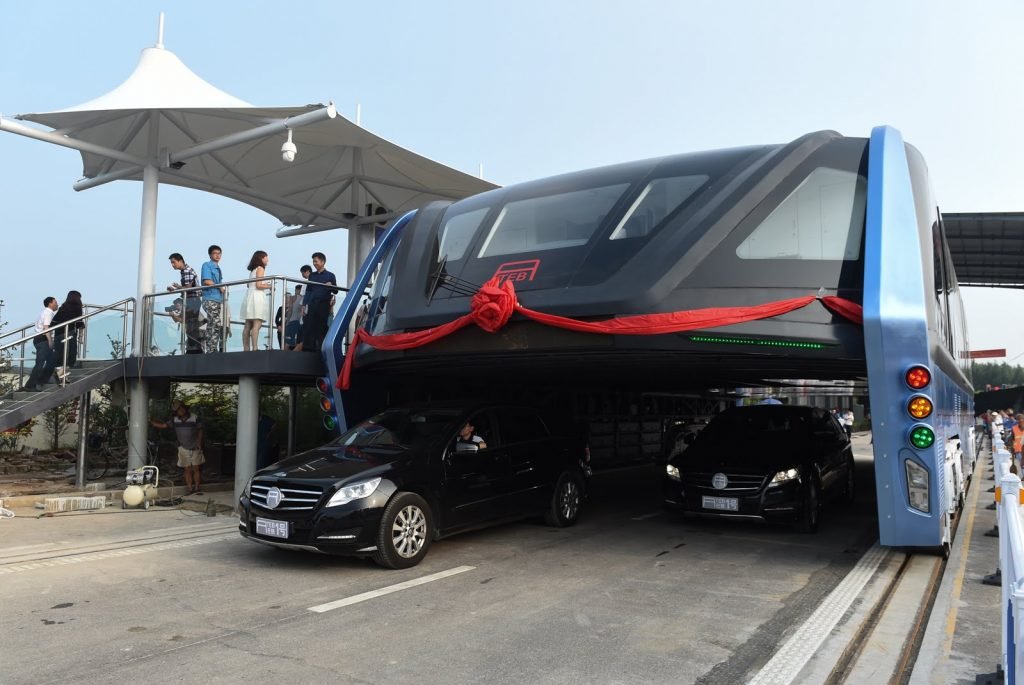 The photo makes it clear. No more screaming at bus drivers to move their large vehicles when they can go over you without the inconvenience of loss of life. Even as the bus makes stops, cars can just pass under it.  And this isn’t the only one. Italian company named Next has designed special modules that essentially look like glass boxes that can have people stand inside them to be transported over small distances. The modules can also couple with other modules and look even cooler. Check out their website and be amazed.

Even as I write this piece, innovations in this field are being made and myths are being shot down as technology grows in leaps and bounds. Every day brings us new discoveries and new things to work on. Transport is one of such fields where a millennium of innovations would not be enough as there would be always things to change and things to improve. All we can hope for is a future with cars that drive themselves and trains that can get us to work in thirty seconds. We may even see the flying car in our lifetimes. Maybe.

Now, if someone could build a bloomin’ TARDIS!!!!!!