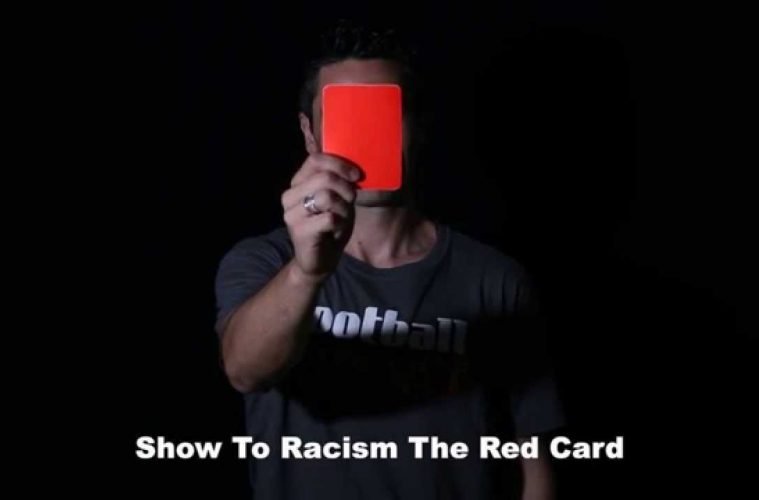 Football Unites, Racism Divides – Booting Racism Out Of The Game

Human race has many evils. Some affect us, and and some don’t. Whenever one had a lust for being superior, a new basis to discriminate amongst the humans came up. The ones who rose to power by propagating this evil, felt it was necessary to prove themselves as superior. It remains a mystery whether such an evil already existed or this human race created it. But for now, it is important to know that they found it.

Racism has prevailed for long. It is so easy to divide the human population into a superior section and an inferior one. One has to agree that some human minds have enormous amounts of energies. They are able to classify the human population into superior or inferior, whatever the basis maybe. One also has to agree that a sense of wisdom is required as a force to direct the energy of a human mind. From time to time, there have been instances when there has been a rise of wisdom as a force to restrict the flow of energies from the human mind and directing the enormous powers of a human mind towards the virtues. One such instance is the project Football Unites, Racism Divides (FURD) in 1995 by a group of Sheffield United fans.

The mentioned project was an innovative approach to unite the human population in the name of football and then use football as a means to combat racism.

When we talk about FURD, it appears quite innovative as an idea and approach to combat terrorism for that time. Around 1990s, there were a lot of incidents of racist abuse both in and around the stadium of the football club Sheffield United which is situated in a community where about 44% of the local youth population is black or Asian. So, this project was not just an innovation but the need of the hour at that time. 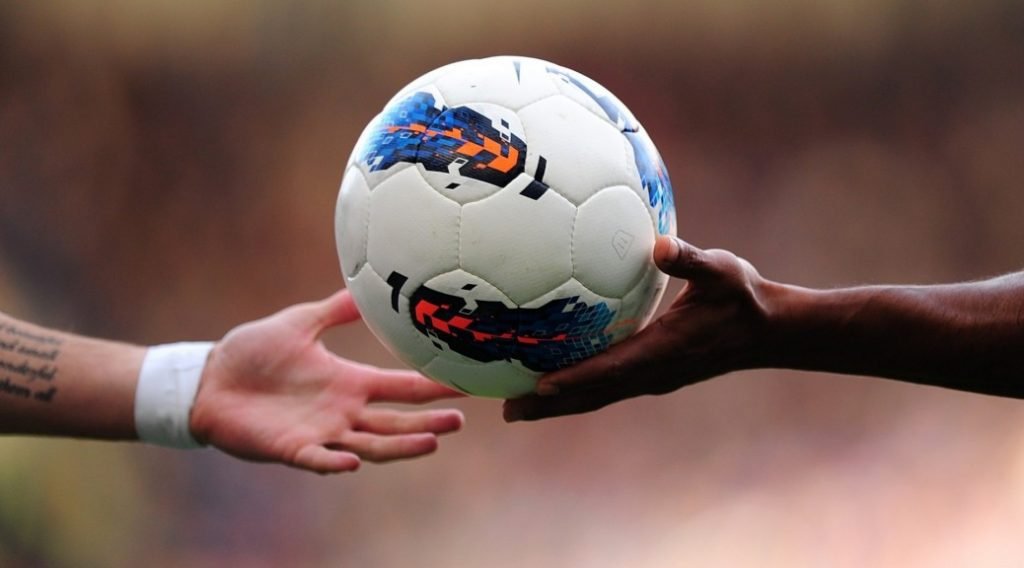 FURD believes that football, as the world’s most popular game, can help to bring together people from different backgrounds to play, watch and enjoy the game, and to break down barriers created by ignorance or prejudice. From its establishment, the project has gone from strength to strength. The FURD team works closely with local football clubs to help them implement anti-racist strategies and become a part of the FURD community. It delivers football coaching to young people from a diverse range of communities and assists them in creating their own Sunday League teams. Under this project, many regular tournaments and leagues are also organized to bring isolated communities such as refugees and asylum seeker together. Whilst FURD uses football to combat racism, it is also involved in general inclusion work. Delivering anti-racist education in schools and providing volunteering opportunities for young people fall under the same.

The very presence of FURD till date implies that the social evil of racism still exists. Instances of racial discrimination take place on and off the football pitch even today. An example of racial discrimination is when the then Liverpool striker, Luis Suarez, refused to shake the hand of the then Manchester United defender, Patrice Evra, prior to kick off in a clash between the two arch rivals in 2012. So, the project has been able to combat and curb racial practices in many areas. However, it hasn’t found much success in eradicating racism as a whole.

The enormous energies of the human mind deserve applause. This so initiative like FURD hasn’t been able to eradicate racism even from English football. A force called wisdom hasn’t been able to restrict the supply of energies from the human minds. The energies still fuel such social evils. The force of wisdom has not been able to restrict the energies.  This so not because it is weak but because its magnitude is reduced by the prejudices. These come in formation when the grooming of a human mind is done by other human minds. The force of wisdom needs strengthening once again after prejudices make it weak. That is the only way to combat and eradicate the evil human race found.