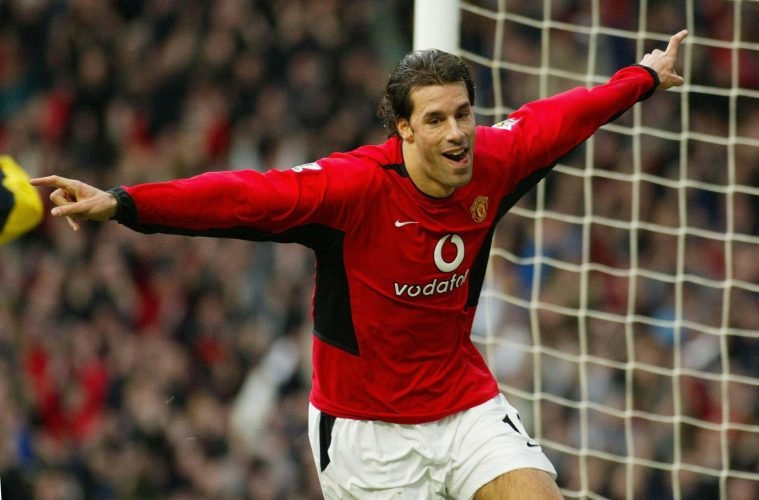 Football Medical Tests – What Is It And The Big Players Who Failed It !

Ruud Van Nistelrooy would have mesmerized the Old Trafford one extra season had his transfer been completed a season earlier. In April of 2000 Manchester United was at the brink of completing the record transfer of £18.5million for the forward. Yet PSV and United were caught in a complex situation due to the failed process. While one’s excitement was mellowed down, the other was desperately looking for a replacement.

So what was the conspiracy behind it and who plotted it all ?

The Dutchman eventually went on to play for United in the subsequent year after finally recovering from the injured knee – the very test that he failed in previously. But unlike him there’s a whole pool of talented players who did not get a second chance. They missed on opportunities to make the cut with teams both big and small. All because of failed Medical Tests. The final hurdle in the marathon that is – Football transfer.

While it is the coach whose decision is final for the recruitment of a player. Yet there are guidelines and procedures that football clubs have set to qualify a player as season fit or not. And what makes the process of medical tests more complex are the players masking possible physical problems and also the selling clubs’ reluctance in revealing information about player’s injury history. This is done by often sending incomplete medical papers in foreign languages. However, despite the irregularities there are certain basics that all clubs follow. This is varying only in level of results they are willing to accept.

A doctor will examine all muscles and joints and evaluate the assortment of motions by equating it with standard values.

Basic Body Checkup – In this test the physical elements of the player are recorded. These include weight, body fat, height, lung capacity, pulse rate and blood pressure. Vision, hearing and dental health are checked as well.

Blood Tests – This test helps in evaluating how well organs such as the kidneys, liver, thyroid, and heart are working. The test is equally important if the player is not feeling good or performing overly good. Ex-Arsenal manager Arsene Wenger once commented that better drugs-testing in football is needed and called for blood tests to be taken as a matter of routine. More so to tackle issues related to doping.

Heart Monitoring – In 2012 Bolton Wanderer’s midfielder Fabrice Muamba heart stopped on the field stating him dead for 78minutes. More so with the recent history of players collapsing on the field of play due to cardiac arrests has made heart problems a major concern. Players undergo an electrocardiogram (ECG), which checks the heart’s rhythm and electrical activity, and a CT scan to rule out cardiac abnormalities.

Biodex Balance Assessment – This is used to check and measure the strength between muscle groups of a player. Here in the player sits in an upright chair with a strap around the legs. The player then extends his leg and pulls it back each time with more resistance usually used to compare the quadriceps and hamstring muscles in the same leg. The information from the Biodex test can be very beneficial in obtaining specific measurements on total leg strength and the strength of specific muscles

V02 max test – Used to measure aerobic fitness of a player or the amount of oxygen that an individual can utilize during intense exercise. It is measured as milliliters of oxygen used in one minute per kilogram of body weight (ml/kg/min). For a player to get through 90 minutes of heavy duty running, it is important to check on his lung capacity and health. This test is usually carried out by putting a mask on the player’s face to breathe into while he runs on a treadmill continuously.

Usually these tests are enough for a player to pass the fitness threshold but sometimes a second opinion is taken with a different consultant before passing on the results to the club manager and chiefs. All this though depends on the risk the club is willing to take and also the time boundation since the transfer targets are still on the market and no deal is final at that point of time.

The tests vary from club to club. But there have been many known players who have been on the wrong side of it –

An £18.5million fee had been agreed but the prolific goalscorer’s knee injury was detected postponing his arrival by one season.

The former Barcelona No.1 had signed a pre-contract with the club but failed to clear the test.

Liverpool did not qualify him fit yet he went on to sign for Chelsea in the same transfer window.

One of the best young defenders in 2003, the Argentine failed his medical at Madrid. But he was signed for Barcelona four years later. 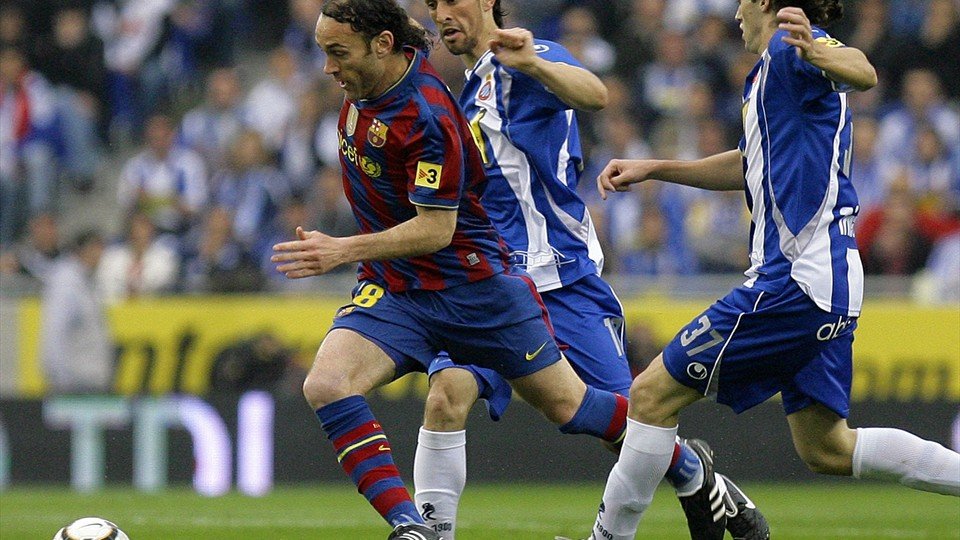 He finally signed for Celtic after repeatedly failing tests. However, went on to enjoy a successful five seasons at the Scottish Club.

The player was not able to pass the medical on the day of the deadline. This was at the club where he enjoyed two successful seasons.

An infamous incident in the long list of failed medicals. He went on to sign for West Ham.

Failed the first medical examination at Arsenal but went on to clear the second test.

While the transfer saga is a long one, medical examinations often complexes things up for everyone involved. Yet it is the manager whose decision is final. There have been cases of clubs approving players who were not fully fit previously. Ilkay Gundogan (Man City), Kim Kallstrom (Arsenal), Thomas Vermaelen (Barcelona) had all been touted as injury prone before making a switch to their respective clubs. Inclining to the fact that it’s the team requirement and personal preference that dictates the transfer. Yet this risk taking attitude has cost a lot of the clubs in the past. Many-a-times expensive signings have been made to sit out for the major half of the season (read; Ousmane Dembele, Vermaelen, Kaka, Gareth Bale)

Medical Examinations is an important aspect of football transfer and a complex one as well. The player has not yet signed for the new club. The selling club does not reveal vital information fearing the risk of losing business. But the player fears risk of opportunity. All this combined makes it a tricky affair. But with the modern day football involving heavy money transfers it is only logical to invest right and squeeze out the best from the athletes.

Medical Examinations are the Litmus Test.