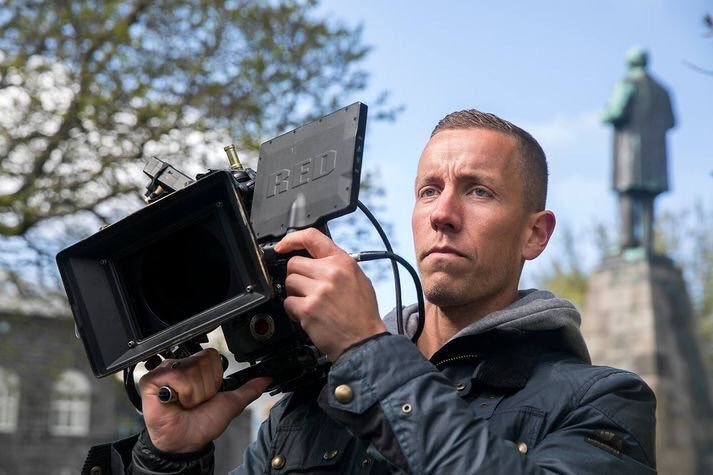 Football Rockstars And Their Glorious Pasts

Ah well! German football has clearly seen better days. Among the crying football fans and the rejoicing teams that went forward, have you wondered what these young, handsome millionaires who are now seen by the entire planet as they chase a ball through the field, did before they started their glamorous careers? While there are some like Ronaldo, who dedicated their lives to football at a very early age, there are also those who did not know until a little later on that their life was going to become one long training session and their bank balance was going to fly through the roof.

The owner of over a hundred caps and several other prestigious awards, Popescu has lead quite a life. Having played for several teams like Galatasaray, Barcelona, Erm Spurs and Barcelona, he won several awards for each of his team. Romania was once under the communist rule of Nicolae Ceausescu and in those days Popescu signed a contract that bound him to ‘‘defend the national interests’’ of the brutal communist leader.

Currently, he is serving a jail term for money laundering and tax evasion. 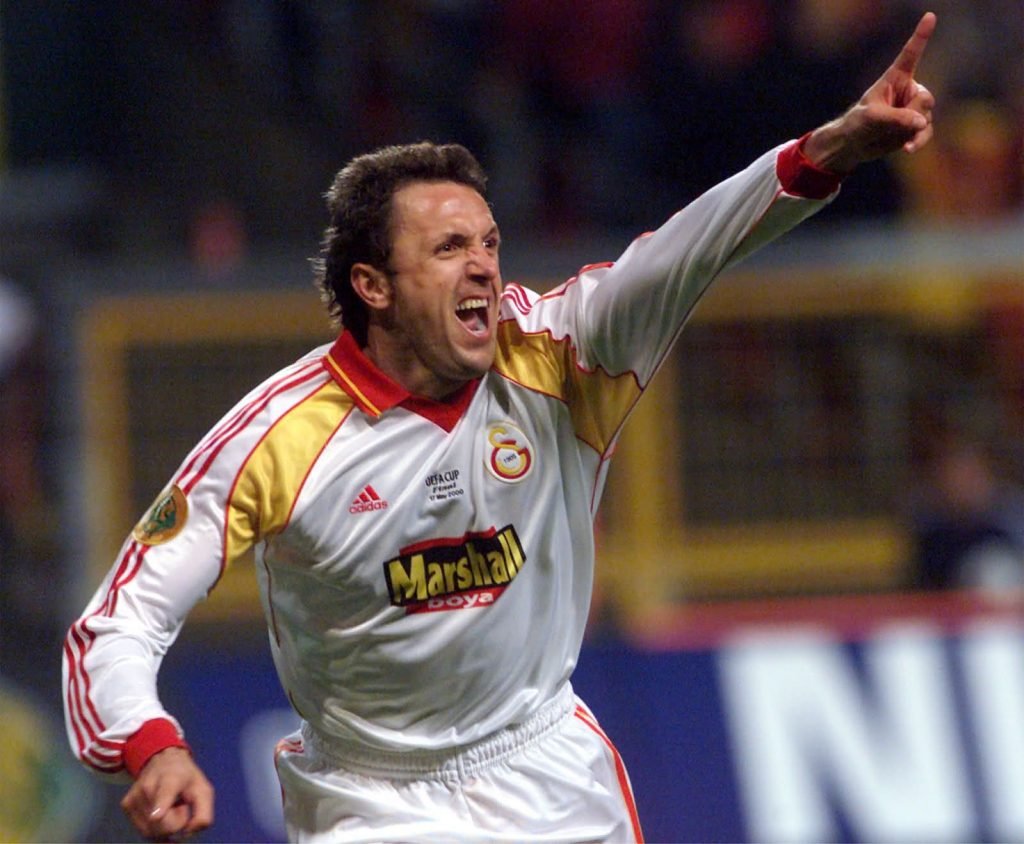 Destined to be a shephard due to his birth in a nomad family, Beiranvand

Practiced football while shepherding and joined the village’s local team at the age of twelve. Sleeping at the club’s door, he would wake up to coins thrown at him by passers by who thought him to be a beggar. With that money, he would sometimes buy himself breakfast. Even after being allowed to properly train with a team, he had to take up odd jobs at places like pizza shops, cark parks and so on. During this process, he would often find himself homeless.

Now, he has replaced Alireza Haghighi, who was the national goalkeeper before him.

The star of Blackburn Rovers is also a Norwegian boy band’s  frontman. The band, called “The Players” is made up of five musicians who are also big shot footballers. Their music, like ‘This is for real’, did quite well. Of the five members, four played international football for Norway at some points of their life. 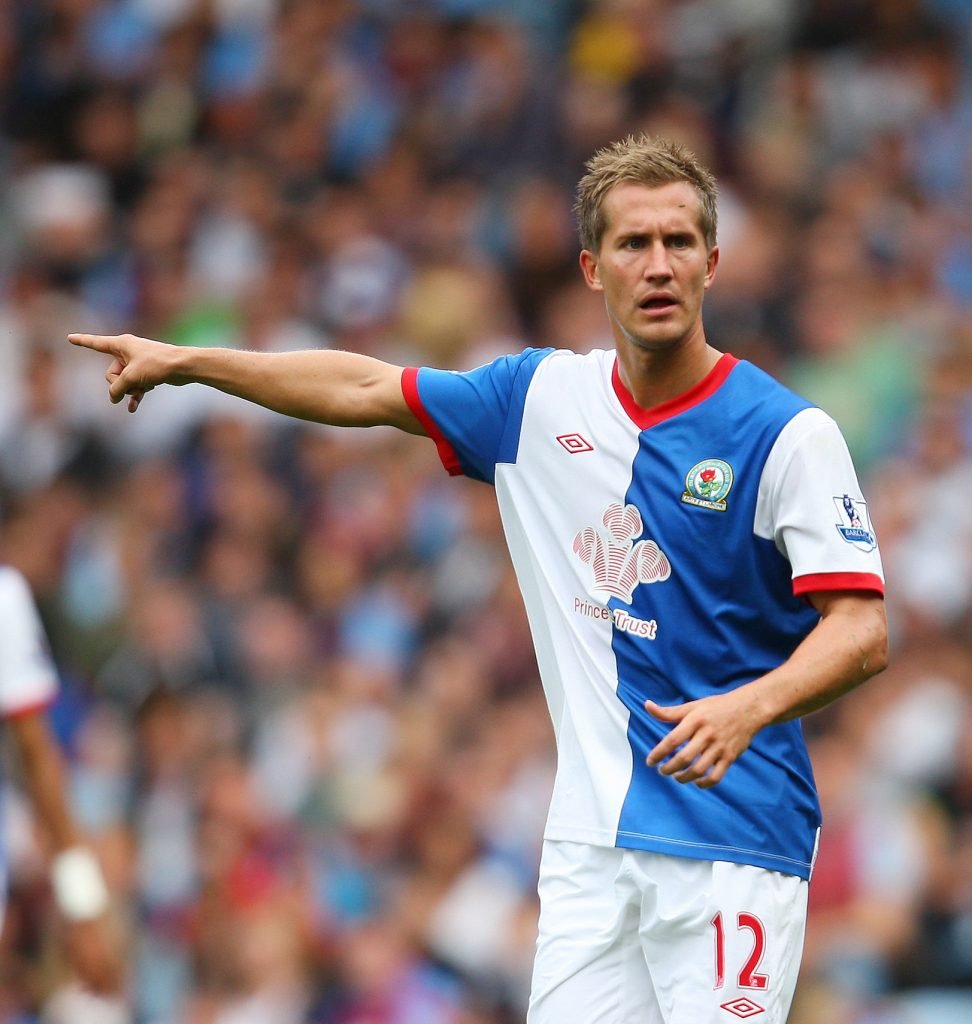 The manager of the Iceland Football team since 2014, Heimir Hallgrimsson has in the recent past worked as a part time dentist in VEstmannaeyjar. Of course, his team demanded his complete attention and now he is the full time manager of his national team.

Having played 11 seasons of football for several clubs like Charlton Athletic and Newcastle United, Hunt has now become a Hotelier who rusn a successful, and pretty expensive hotel business with the help of his wife. His resost follows the theme of adventure travel and is called Belize Jungle Dome. For adults, an all inclusive three night package starts from $895. 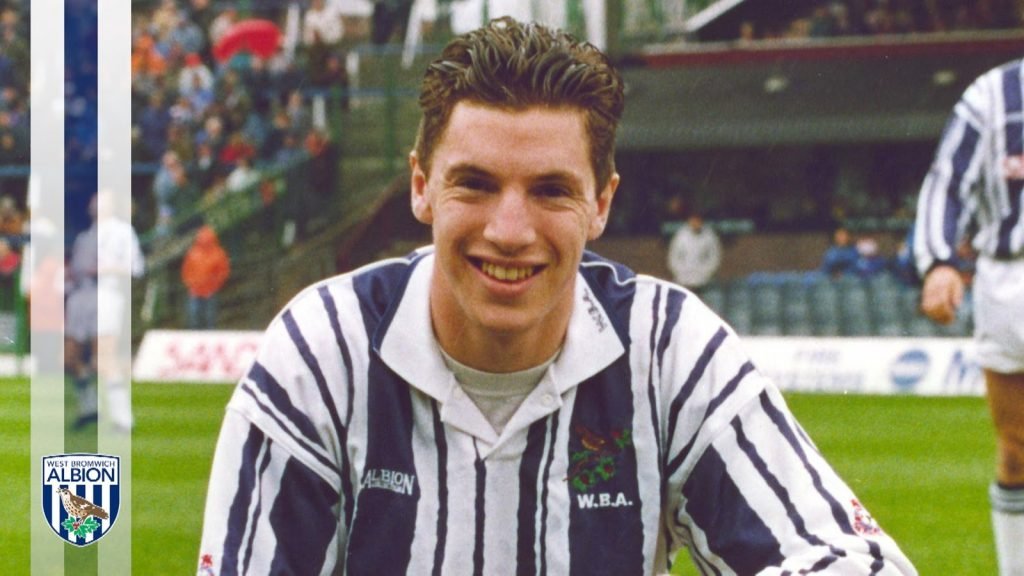 The goalkeeper for The international team of Iceland and for Randers FC is also a filmmaker. He debuted in international football in 2011 during Iceland qualifying match against Cyprus.

Hannes made his international debut in football during Iceland qualifying match against Cyprus for the Euros.  In 2016, when Iceland first appeared in Euro 2016, its first major appearance, he had already established himself as the official goalkeeper, having appeared in all of the 2014 World Cup qualifiers that Iceland played.

In the match that Iceland played against Argentina on 16th June 2018, for the 2018 World Cup, he saved Messi’s kick endling the game in a draw and was named the man of the match.

Valencia crucial player, Mendieta played in the team that lost continuously in the Champions League finals. He prefered to secretly dj and found it a perfect stress buster from his life as a footballer. One of his several achievements include having played at the Benicassim festival. 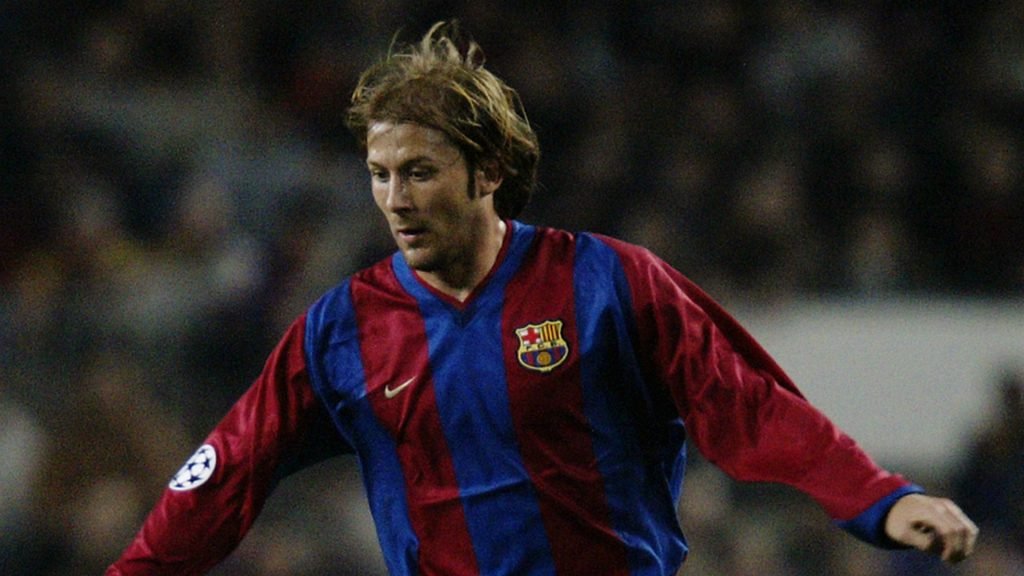