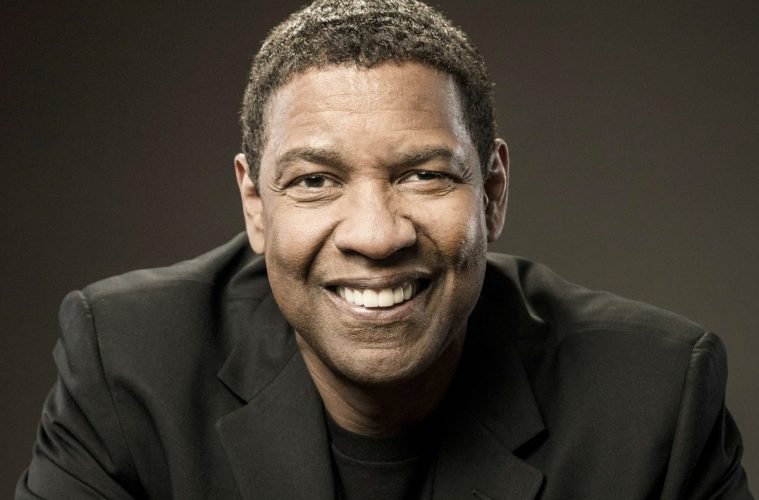 Denzel Washington has been one of the most bankable and critically acclaimed actors working in Hollywood for decades. He’s been a chameleon in the truest sense of the word, decade over decade. His credits include risky, unconventional choices like Philadelphia to adrenaline-pumping action-thrillers in The Equalizer series and more. His roles traverse multiple genres of movies.

From biopics, action-thrillers to hard-hitting dramas, he’s done them all. With equal poise and conviction at that. As he turns 64 today, we look at some of his past works in a career spanning over 40 years.

Denzel Washington has transformed himself over the last decade, with regards to being a 64-year old action movie star. From historical and biographical dramas, he took the plunge to become an action star. He has been part of some action thrillers more frequently in the last decade or so. Some of the most notable of the lot include The Equalizer franchise, The Magnificent Seven, Safe House, and Unstoppable.

Mark Wahlberg, Dwayne Johnson is the modern day names associated with action flicks. Tom Cruise is the reigning king of action. The Mission Impossible franchise has become a benchmark to pace an action flick and build a franchise. Liam Neeson becomes relevant every once in a while. Then there’s Denzel, who’s been around for 40 years now. He can still take the audience’s breath away both as an intoxicated airline pilot in the drama-thriller Flight and as a tactful ex-CIA operative on a quest for vengeance and justice in the action-thriller Equalizer series.

In Unstoppable (2010), Denzel plays a veteran engineer who is in charge of preventing a catastrophe when a runaway freight train hurtles towards a city population. Denzel, alongside Chris Pine, holds the fast-paced adrenaline-packed movie together with his on-screen presence. He reunites with his long-time friend Antoine Fuqua in The Magnificent Seven (2016). The actor-director duo paired again with The Equaliser (2014) and the sequel, you guessed it, The Equaliser 2 (2018).

At 64 now, Denzel stands in an esteemed company of veteran action stars. Some of the names in the group include the likes of Bruce Willis, Liam Neeson, Dolph Lundgren, Stallone, Harrison Ford, Jason Statham. Bruce Willis has the legacy of the Die Hard franchise to take care of him, Liam Neeson has Taken and The Grey. Jason Statham is plastered his name in our memories as The Transporter in the countless sequels. With The Equaliser franchise, Denzel has stamped his name in the action genre thanks to his long working relationship with Antoine Fuqua since the Training Day days.

Tension, suspense, lots of running, creatives ways of breaking bones and a tasteful amount of explosion and broken cars are the quintessential elements of modern day non-Michale Bar action flicks. Because as we are all aware, a Michael Bay action movie is more about camera flares, alien grunts, and fires. Denzel seems to have embraced the action-movie genre and put his own calm trained assassin vibes. 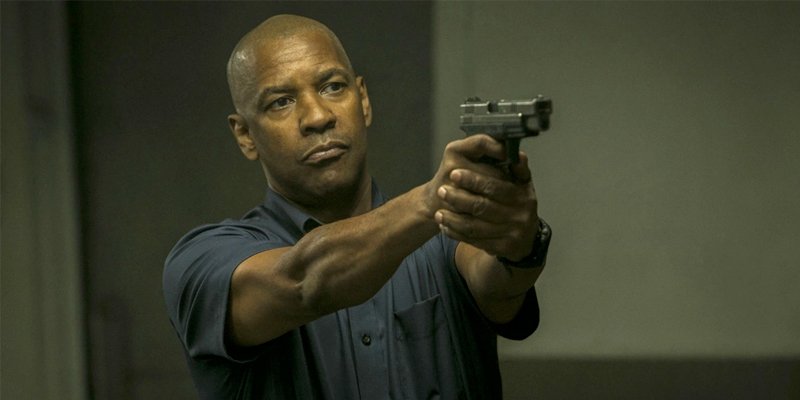 The King Of Historical And Biographical Drama

This is the realm where we get to see the essence and deftness of Denzel Washington. Denzel won the first of his two Oscars, for the historical drama Glory (1989). In the movie, he plays Private Silas Tripp in the backdrop of the American Civil War. In Malcolm X (1992), Denzel plays the titular character for which he won an Academy Award nomination for Best Leading Actor, which he lost to Al Pacino.

At the turn of the century, Denzel played an African-American coach leading his high school team in Remember The Titan (2000). He collaborated with Antoine Fuqua for the first time in Training Day (2001). Training Day got him his well-deserved second Academy Award, this time for Best Leading Actor. The actor-director would go on to work together on numerous projects such as the Equaliser franchise (2014, 2018) and The Magnificent Seven (2016).

Denzel made his directorial debut with Antwone Fisher (2002). He also directed and starred in Fences (2016) which was nominated for Best Motion Picture. Denzel secured a Best Actor nomination for his role as well. Viola Davis, Denzel’s co-star also won an Oscar for Best Supporting Actress.

Quite a few movies that Denzel worked on, either as an actor or director, featured a common theme of prejudices against African-American citizens. Glory, Malcolm X, Philadelphia, Remember the Titans to name a few. He became a name associated with the success of African-American in the industry. He paved way for Black actors and actresses to get more opportunities. 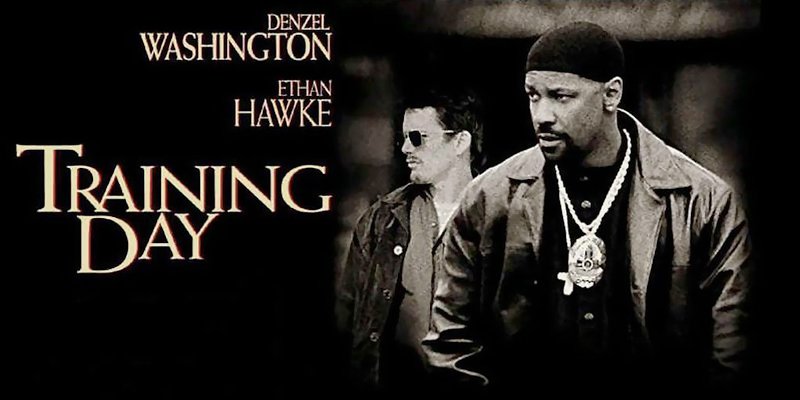 In a Reddit AMA, Denzel mentioned that he was wrong in not accepting the role of Detective David Mills in Seven (1997). Brad Pitt got the role later, and to critical acclaim. It would have been a treat to watch the now iconic characters played by two iconic actors of this generation – Denzel and Morgan Freeman.