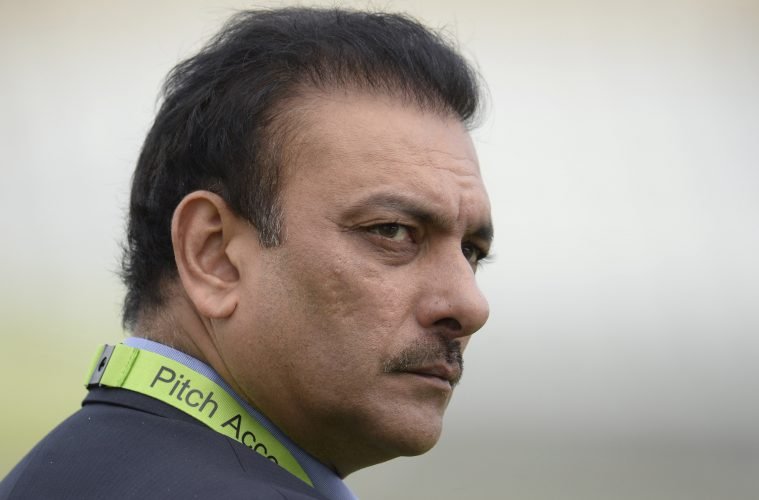 From Commentary To Coach: Ravi Shastri Finally Gets The Job He Desired

Within the comforts of a commentary box, Ravi Shastri is an assassin with a microphone. The quintessential Mister Obvious is quite often more accurate than not in his observations. The ‘pressure cooker’ situation term we are so familiar with is all thanks to this man’s creative agility. Be it a situation when the ball is in the air and the spectators are on the edge of their seats, or when the game is “down to the wire”, Shastri narrates it all.

With his appointment as the new head coach of the Indian Cricket team, his words to the public may have to disappear for a while. The Captain Obvious of cricket commentary will now be seen in a more active role. The role that will also include aiming to guide the team to 2019 World Cup victory along with the team’s new bowling coach Zaheer Khan.

There is little doubt that Ravi Shastri, in his times, was an exceptional cricketer. His glorious career as a cricketer spanning across 11 years can be summed up as an epitome of ‘rising through the ranks’. Our merc with a mouth started off as frail, skinny left arm-spinner coming in  as the last strand of hair to complete the tail. He retired as a respected all rounder who also opened the innings. Shastri has batted at all but one position, the number 11, in the team’s lineup. He was also part of the 1983 world conquering Indian team.

However, more than his skills on the field, Shastri is world renowned for his exploits behind the mic. He has sat alongside the Tony Greigs, the Gavaskars, the Ian Bothams of the world. And he has humbled them with his thought provoking commentary. Shastri could surely use his long narrative style to infuse some more sense of direction in the team when they face crunch situations. Though a Shahrukh Khan-esque ‘You have 70 minutes’ monologue would be a bit over the top, the team would need morale boosting from time to time.

Shastri will have to bring all his experience as a player and then more recently as a manager to the forefront. He is known to be a hot-headed person, with little respect for opponents. During his time as a player, his on-field expletives and outbursts are well known. Whether this temperament will suit the aggression of a team led by the fiery Virat Kohli is for time to tell. Kohli has had a not-so-congenial relationship with Anil Kumble, who though not hot-headed, was headstrong and firm in his ideas. Shastri is another such specimen. It would be a interesting to watch what happens next, when the aggressive, but differing ideas of Shastri and Kohli clash. 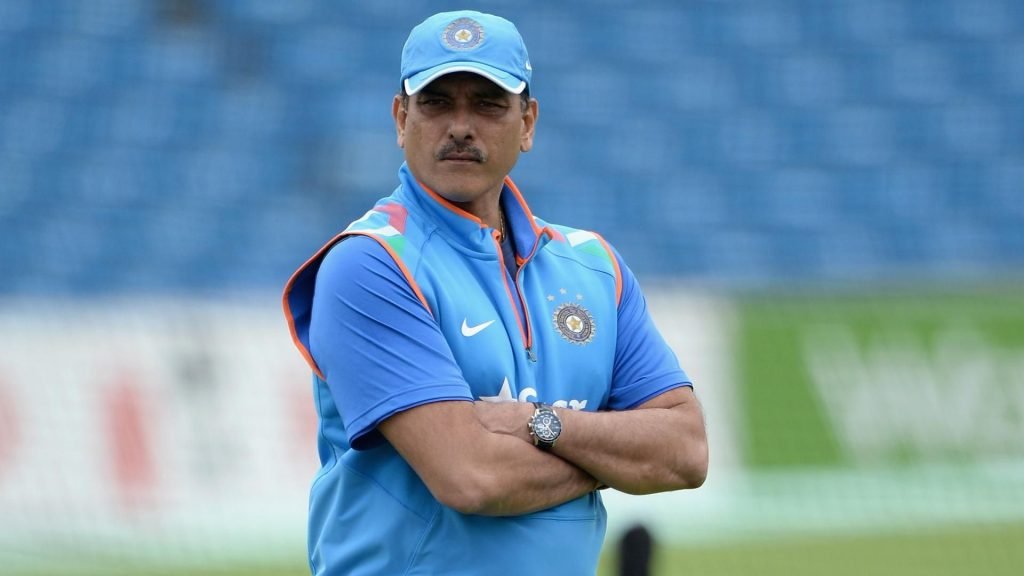 Ravi Shastri, by himself, may not be the best choice to lead team India’s strategy sessions as the head coach, but among the last standing ones, he was obviously the better choice.

Let’s lay out the facts first – shoes previously owned by an engineer turned third highest wicket taker in the world, who’s had a relatively successful stint as the team’s head coach, are quite large shoes to fill to begin with. In the fray were the see-ball-hit-ball monster Virender Sehwag who’s had no previous coaching experience apart from his stint as a mentor-cum-Head of Cricket Operations at Kings XI Punjab in IPL and Ravi Shastri, a temperamental cricketer in his days but an able coach with some pretty solid results during his brief stint as team India’s director.

Sehwag was never big on strategizing his innings or play anchor while someone else took the role of marauding the opposition. His straightforward motive was to strike fear among the mortals (read bowlers) and throw them off. This worked wonders throughout his career. However, it seems to be a scary proposition to have such a fearless mind been in charge of the team’s strategy sessions. The youngest crop of players, who grew up idolizing Sehwag, in their attempts to impress and emulate the coach may end up choosing very risky techniques of play early on in their careers.

Ravi Shastri, on the other hand, has had previous experience as team India’s director. He is a much calmer influence on the team, quite a few of which are hotheads by nature. Kohli is still learning the virtue of patience as a skipper. Apart from the priest-like calm sense of logic Dhoni brings, Kohli needs a coach who doesn’t fuel his aggression as it is.

During Shastri’s reign as the team director, his most impressive result was India’s semi-final finish at the ICC 2015 World Cup. Thus, it was no surprise that his term got extension twice since his appointment in August, 2014. India also won an away test series in Sri Lanka after 22 years while he was at the helm.

Right now, his biggest challenge would be to start preparing his team for the 2019 World Cup. He will have to stand alongside Kohli in taking some tough calls keeping the long term goal of winning the world cup in mind. Some similar calls taken by Dhoni before the 2011 World Cup, regarding senior players, worked wonders.

What will also be interesting to watch is how Shastri handles the new crop of players that come to play for Team India. Remember that the new generation which is coming around may not have necessarily gone through the rigours of domestic cricketing seasons. There may be Indian Premier League stars who have got a chance to try their luck at the international level. It will be important for Shastri to also keep a lid on such players’ actions. That is both on and off the field.

Whether or not Mr. Shastri will succeed in his new role, cricket fans will surely miss his looming voice in the commentary box.