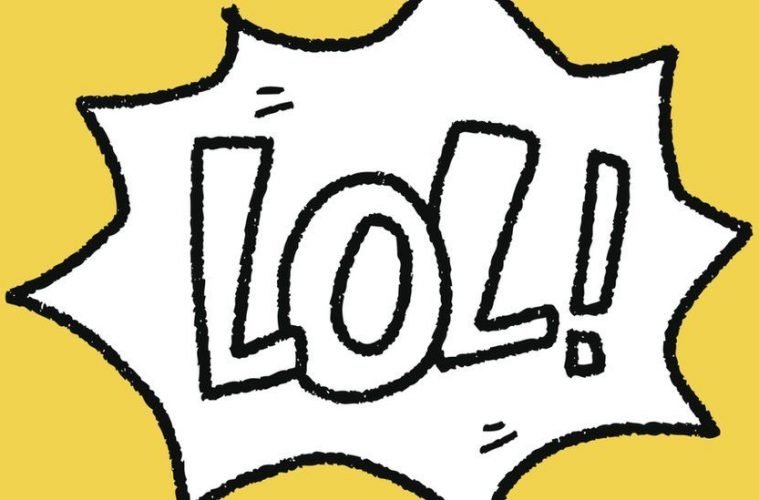 Funny Side Up – 7 Best Comedy Sidekicks In Hindi Cinema

I attended a live standup comedy event for the very first time in March. Oh! It was a great show. Hectic weeks call for some loosening up during the weekends. Our weekends now have a lot of Netflix, standup comedies, gigs and even scrolling through memes on social media. To laugh is the main point because it helps release tension and aids in one way or the other to cope up with the week that will follow.

Going Back In Time

But rewinding time by a few years ago, there were not many options when it came to entertainment. Most of it came from television – TV serials, reality shows and award ceremonies. That was all we had. Films usually had a certain supporting actor who would be funny and this person would be pretty constant in all other films as well considering how popular he or she became. Talking of Hindi cinema in particular, there were a few notable actors who would steal attention after the lead actors. Sometimes the movie wouldn’t be a great hit, but their mere presence in it would catch everyone’s eye. Yes, I’m talking about that actor who’d be the hero’s or heroine’s companion, whose dialogues would be classic and whose acting would leave an impression.

Here are seven best ones we’ve made a list of. 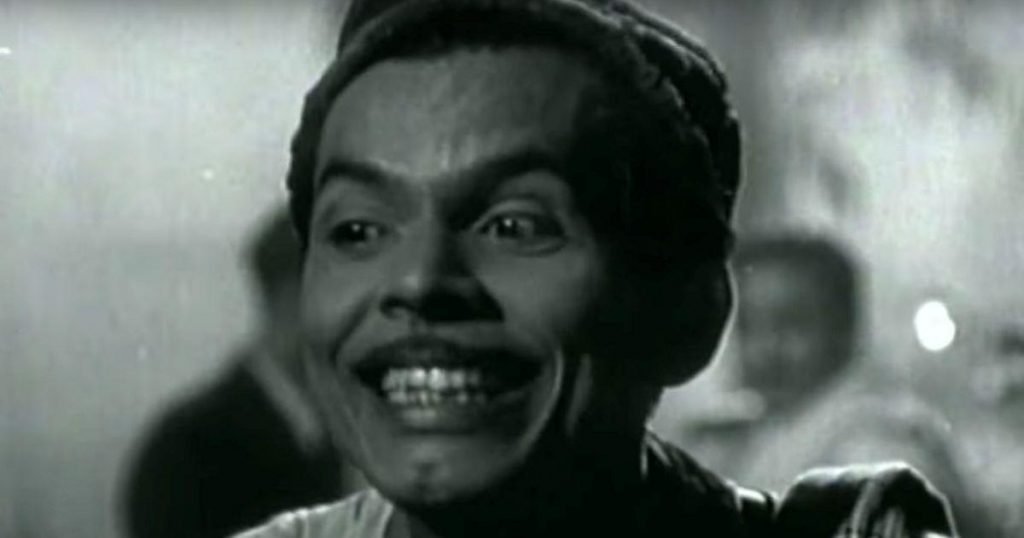 Walker was originally born as Badruddin Khan Jamaluddin Kazi and was named by Guru Dutt after Johnnie Walker, the popular brand of scotch whiskey. He aspired to be an actor and always amused people. His dreams took him to Mumbai (then Bombay), where he worked as a bus conductor employed by BEST (then Bombay Electric Supply and Transport). He continued to make people laugh and was possibly spotted by actor Balraj Sahni. Sahni then referred him to filmmaker, Guru Dutt.

Here are a few feel good songs to remember our very own Johnny Walker.

Who doesn’t remember the movie Padosan? No matter how young you are, you would have heard of the song famous song Ek Chatur Naar from this 1968 comedy starring Sunil Dutt, Kishore Kumar, Saira Banu and the comedy star Mehmood Ali.

Following Johnny Walker, it was Mehmood who people loved both on screen and off it for making them laugh until their stomach hurt. His career too like Walker’s began with him doing odd jobs to meet ends. Though he was seen as a child actor in Kismet (1943), his first break as a small scale actor was in the movie C. I. D. (1956). He later appeared in Do Bigha Zamin (1953) and Pyaasa (1957).

He shot to fame for his appearance in Bhoot Bangla (1965), a film of comedy horror genre in which he played lead opposite Tanuja. Hits like Love in Tokyo (1966), Padosan (1968), Bombay to Goa (1973) and Sabse Bada Rupaiya (1976) followed. He was nominated by Filmfare for his performance in a comic role and also bagged many of these awards. All famous actors of that time would feel insecure signing a movie that had Mehmood in it because he would eventually steal all the attention whether it was a comedy film or a tragedy. Amitabh Bachchan was inspired by Mehmood to give his best shot and dance in the song Dekha Na Haye Re Socha Na from Bombay to Goa when Bachchan thought that he would not be able to dance!

His last appearance was in the Salman Khan and Aamir Khan starrer Andaz Apna Apna (1994).

Sabse Bada Rupaiya from a film with the same name 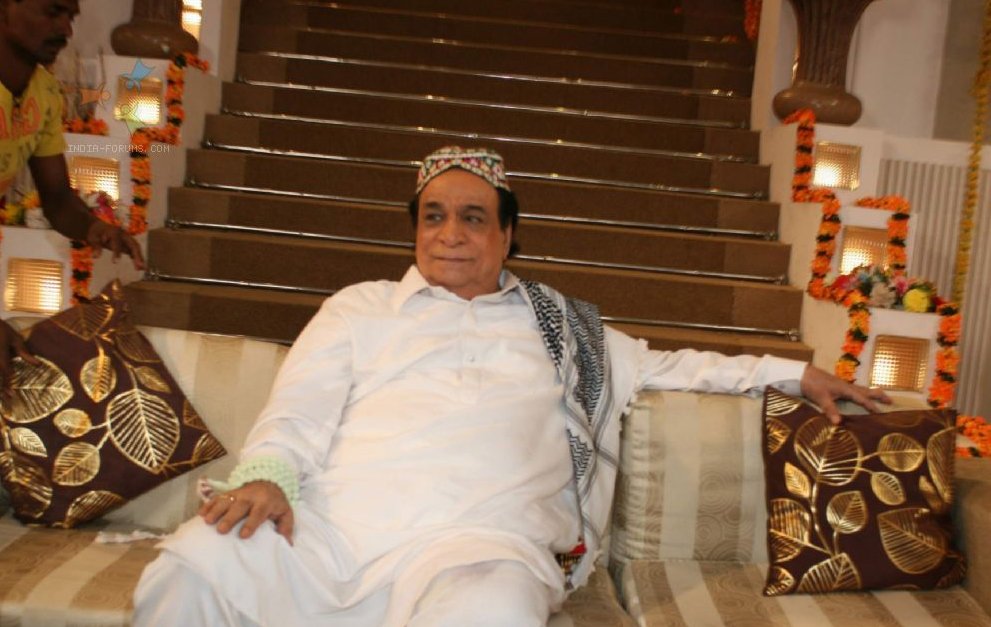 Kader Khan is a name that fits in many places – comedy, supporting actor and dialogue writer. Khan has done a plethora of roles in movies. He as delivered amazing comedy in Himmatwala (1984), Baap Numbri Beta Dus Numbri (1991), Hum (1992), Main Khiladi Tu Anari (1995), Coolie No. 1 (1996) and Dulhe Raja (1999). These movies also won him Filmfare awards for the best comedian. He began his career from theatre and dialogue writing. He has written dialogues for famous movies like Roti (1974), Amar Akbar Anthony (1977), Muqaddar Ka Sikandar (1978) and many more. Eventually he made a name in comedy as well.

He was seen in most films starring Govinda as the hero, where Khan would play the lead female actor’s father or a similar role. Although he acted alongside other noted comedy actors like Asrani and Johnny Lever, he made sure to steal the spotlight. Films that casted him in a comic role were mostly successful because he never failed to please his audience. He was a star who did not mind accepting even the smallest of screen space. Doing justice to his role, however big or small has always been his forte. 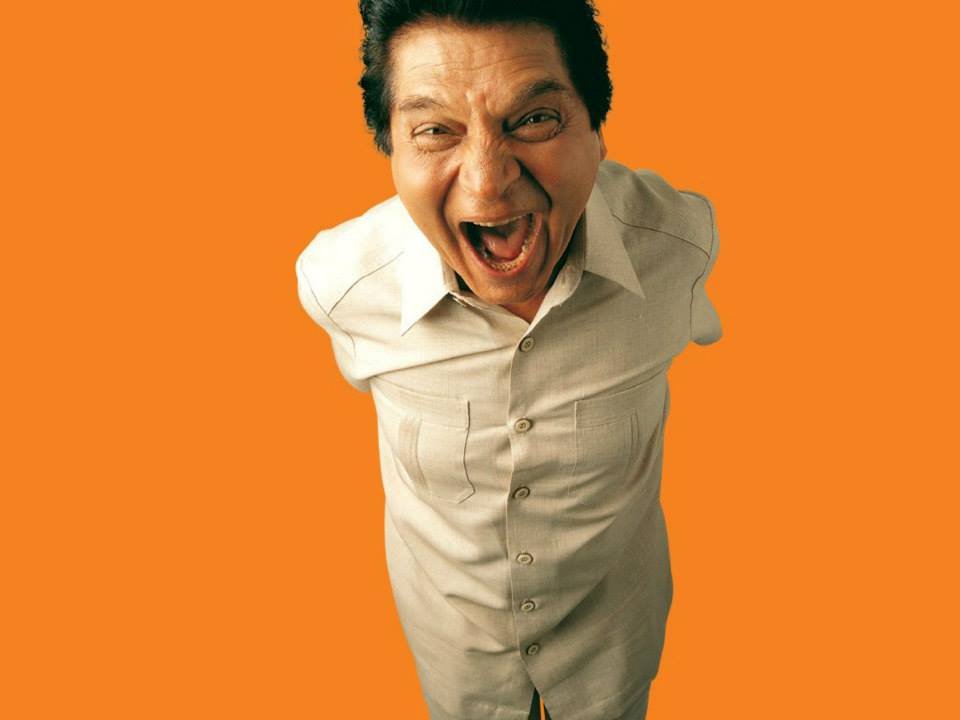 Govardhan Asrani is popularly known by his last name. When I think of him I’m reminded of that funny scene from the Akshay Kumar starrer Khatta Meetha in which he plays the role of a shop owner and mismanages things at his hardware store due to multiple phone calls.

Though we associate him with a lot of films by Priyadarshan, Asrani has been a known comedian and supporting actor since the time Rajesh Khanna and Amitabh Bacchchan played lead heroes in movies. Rajesh Khanna seemed to be very comfortable with him, as result of which he was seen with Khanna on screen in films like Bawarchi (1972), Namak Haraam (1973) and many others. His roles though subtle became a means to transition a story.

His contribution to comedy in the Hindi film industry is definitely praiseworthy. 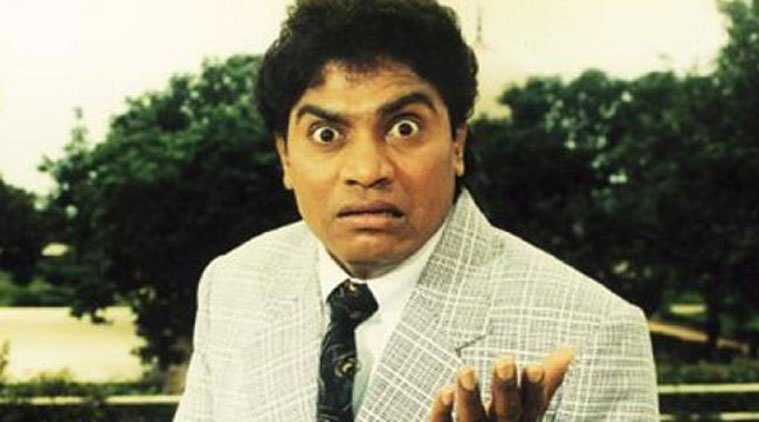 He was recognised and launched by actor Sunil Dutt who was impressed by a play in which Johnny did well. Thereafter he was constantly seen as a comedy element in many movies. The lead actors kept changing, but the comedian would remain to be Johnny Lever. He was seen with Naseeruddin Shah, Shahrukh Khan, Anil Kapoor and Govinda in a number of films. He gelled with just any co-actor on screen. In the nineties comedy meant Johnny Lever.

Another element of nostalgia involving Johnny Lever is the song Mr. Lova Lova from Ishq.

He is currently seen in the Sony SAB comedy serial called Partners as Inspector Gogol Chatterjee. 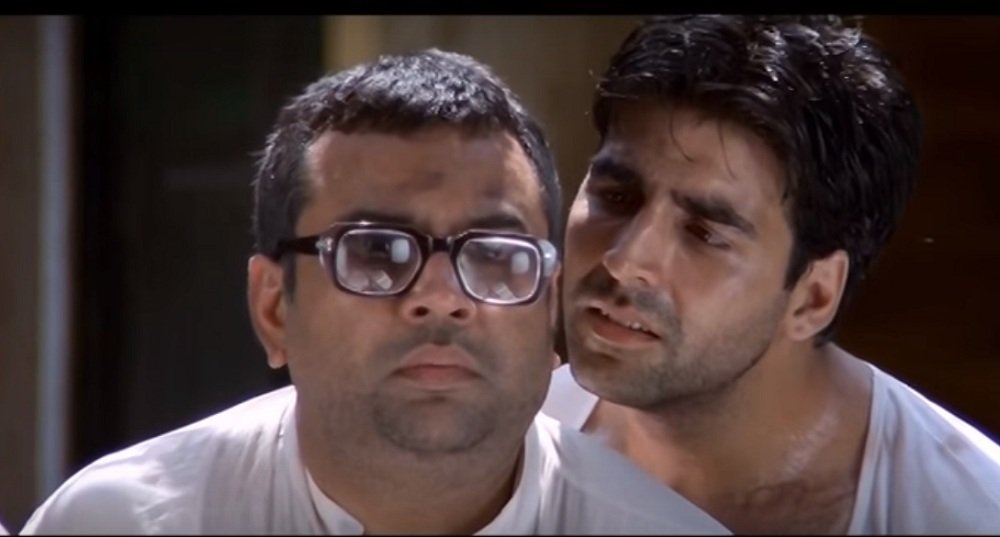 The list is definitely not exhaustive. It will be unfair to limit my mentions of his best on screen performances because he has played the best of characters be it funny or not. 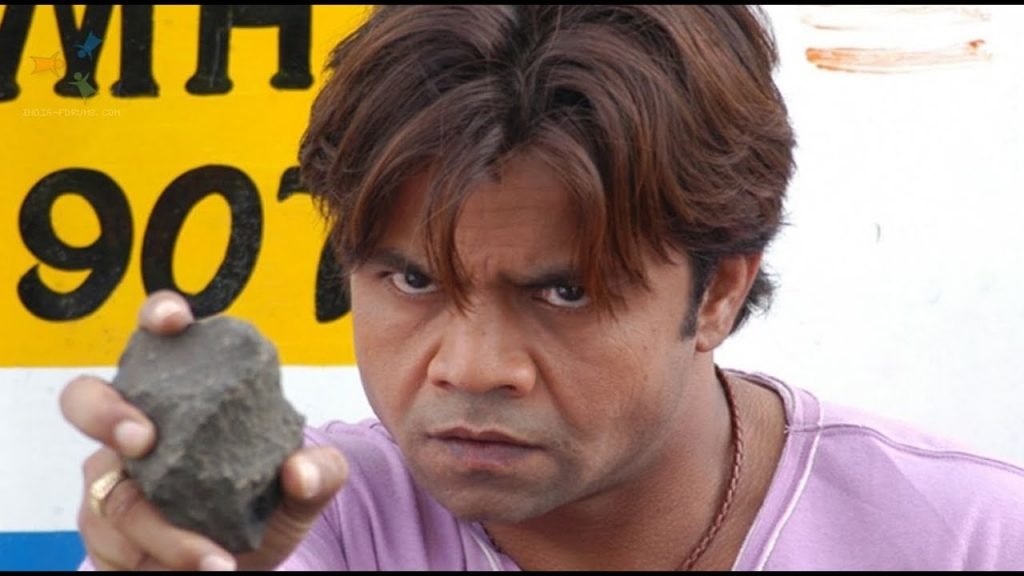 Rajpal Yadav is gold when it comes to comedy. He’s an actor who can make you laugh with a simple dialogue and slapstick body language. Yadav reminds me of that scene from Chup Chup Ke where he hits a lota on Om Puri’s head. I’m sure you remember it too!

Apart from comedy he was also seen as the protagonist in Main, Meri Patni Aur Woh (2005) where he plays an insecure husband. Rajpal Yadav is known for his funny deliveries on screen. His roles though usually petty add flavour to the film.

Today films that are themed on comedy, usually allot comic roles to lead actors like Akshay Kumar, Shahrukh Khan, Ajay Devgn, Shahid Kapoor and Varun Dhawan. Roles exclusively reserved for a comedy actor are few because everybody wants to grab eyeballs and be funny. With focus on popular actors, the less popular actors who have potential are observed but not remembered. I see tremendous talent in the comedy line in actors like Vijay Raaz (as seen in Dhamaal), Deepak Dobriyal (as seen in Tanu Weds Manu) and Vijay Maurya (as seen in Tumhari Sulu). It’s very hard to make an audience laugh and requires fine skill.

But no matter how many developments we see in films and comedy, Hindi cinema’s trophy comedy sidekicks will be remembered timelessly for making its audience go ha-ha!