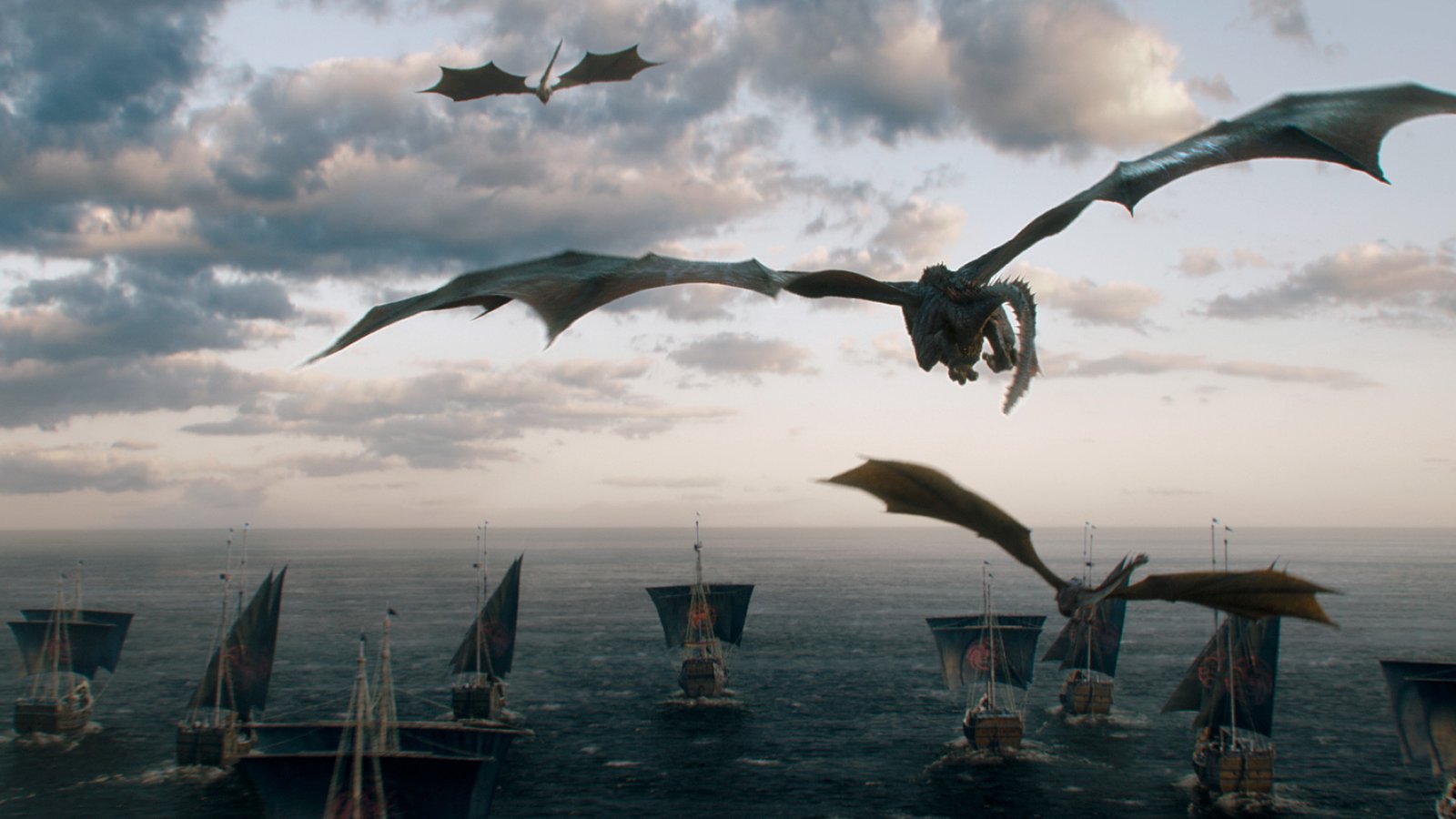 HBO just dropped the latest trailer for the upcoming season of its hit TV series Game Of Thrones and it is already becoming viral. With a hardcore fan following around the world, Game of Thrones Season 7 has got more expectations around the world than many upcoming Hollywood movies. The series has been known for its unexpected deaths and over-the-top battle scenes such as “Battle Of Bastards”. However, the trailer to season 7 shows that the makers have planned on outdoing the show itself.

Watch the trailer if you haven’t watched it yet.

Let us not waste anymore time in talking about what happened so far and jump right into the trailer breakdown of Game of Thrones Season 7.

Finally looks like Khaleesi has crossed the narrow sea and has reached the land of Westeros. She has her army of 8 thousand unsullied, a Dothraki horde and 3 fully grown dragons. She has set camp in Dragonstone. Looks like Daario was right after all. The Lords of Westeros do not know what is coming for them.

The trailer also shows Daenerys and Tyrion working out on battle plans to conquer the Westeros. “I was born to rule the seven kingdoms. And I will”, Daenerys intones in a voiceover, as Unsullied battle against the Lannister army. The best part is, it looks like unsullied are fighting the Lannisters in a castle. This probably means they are in King’s landing. But since all the soldiers that were shown wore Lannister colours, our guess is that they might be fighting in Lannisport. Looks like the Mother of Dragons has started to play the great game after all.

We all know that the season 6 ended with Jon Snow becoming the King in the North  with the help of his sister Sansa Stark, who used Little Finger’s help in bringing the Knight of the Vale to the battlegrounds at the right moment. But looks like Lord Petyr Baelish’s desire to become the King of Westeros has not diminished yet. He might be doing what he is best at- turning people against each other.. Looks like he is plotting to bring Winterfell into the fold by playing with Sansa Stark’s mind and turning her against her half brother. We all know from season 1 that Sansa was never too fond of Jon Snow and there is a good chance that Sansa might turn her back on Jon to capture winterfell.

But things don’t stop there. The trailer teased a great deal about Jon Snow finding about his real identity in his mother Lyanna Stark’s crypt. Most of you guys might have missed it, but we have picked it up for you. The trailer showed a scene where Jon and Little finger are spotted in Lyanna’s crypt and things get escalated between the two leading Jon Snow to attack Little Finger.

Maybe Petyr Baelish knew the secret about Jon’s  birth. Maybe he kept it as a secret for such a long time and reveals it to Jon Snow which makes him a bit cranky towards accepting his true identity as a Targaryen and not a Stark. But how does Petyr Baelish know about the Ned stark’s biggest secret? Well he is Little Finger, he always had and will have an edge over others. I mean, that is what has made him the lord of the Vale now. 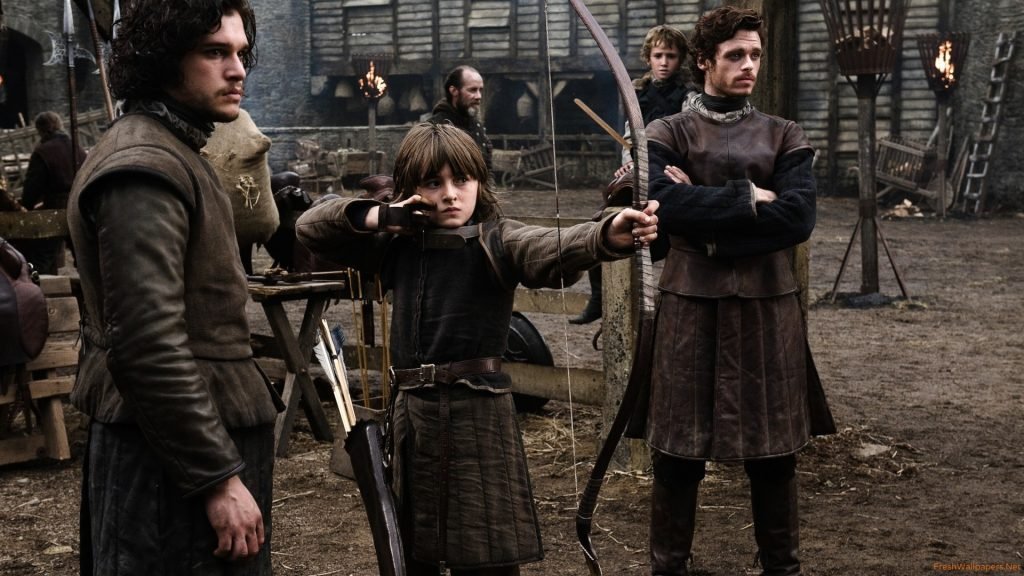 The Dead Are Coming

The trailer also teased us about the Real war with the Real enemy behind the wall. The Night King and his army of white walkers are coming to Westeros to take back the land that once originally belonged to the whites and the children. The trailer shows Jon Snow and Tormund running from something and a hand full of people trying to fight off something beyond the wall.

Looks like the season will end with White Walkers breaching the wall and finally bringing the war to the land of Westeros. 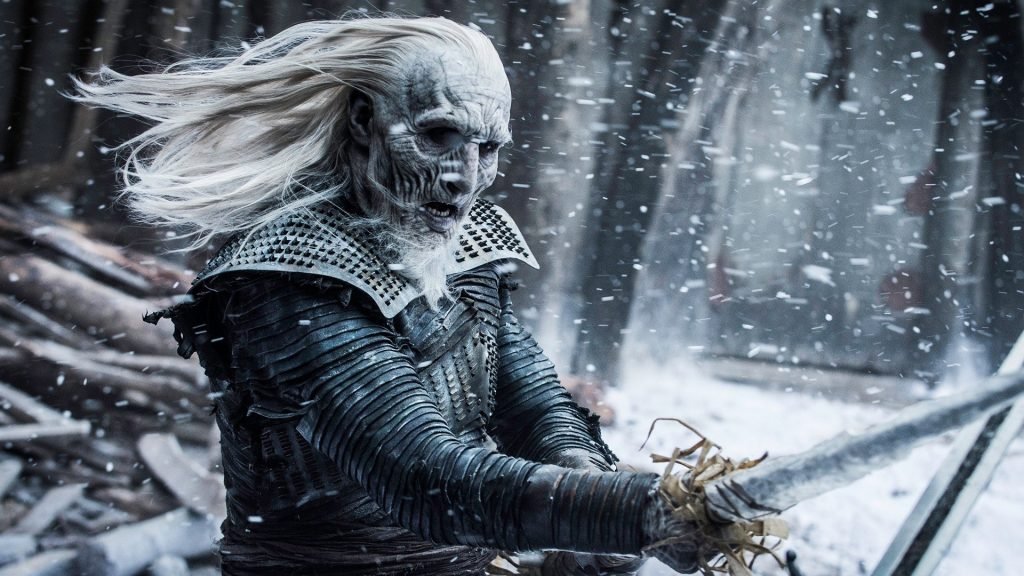 The first scene in the trailer shows Cersei Lannister planning to crush her enemies with her enormous power. Dany, on the other end, seems in a better position with her army and dragons. This will surely end in a brutal battle between the two for the Iron Throne.

There are still a lot of things uncovered in the trailer. Euron Greyjoy’s navy and his desire to become the King, Sam and Gilly, Bran Stark’s new post as the 3 eyed raven and much more. 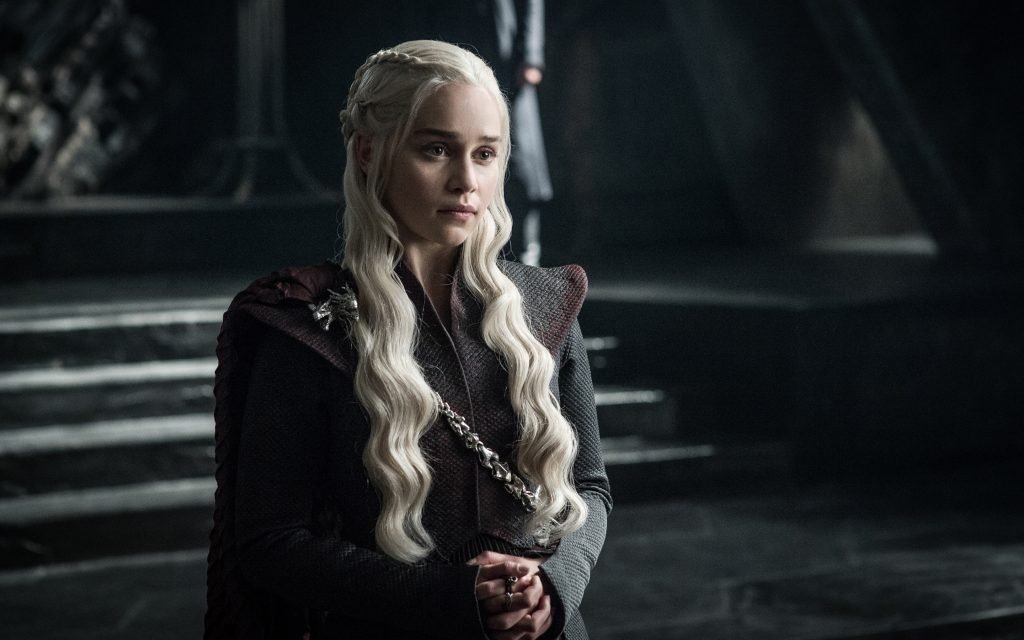 Looks like Game of Thrones Season 7 is going to be one hell of an entertainer. We cannot wait for Winter to arrive on 16th of July.