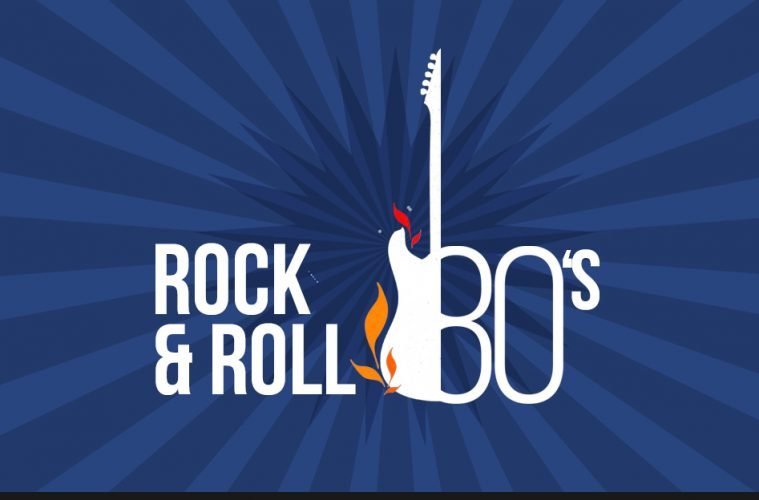 This was an era of drugs, booze, dudes dressed as babes, babes dressed as slut and them having sex together; it was the decade of decadence. You haven’t seen decadence till you have lived the 80s in the US. If you thought, ‘Chaar Botal Vodka – Rozka’ is too much then your world is about to change. The decade holds a special place in the Rock and Roll archives and has been a hot topic of debate among researchers and rock historians.

Rock and roll is an enigma that has been baffling researchers over the years with its ability to evolve with the times. It is more adaptive than a cactus in a desert or a chameleon in a forest. Rock has been and shall always be there, sub-genres emerge and fade away. Sixties gave us classic rockers like The Beatles and The Rolling Stones and also heavy metal lords Judas Priest. The seventies were a time of rebellion and social revolution. The Led Zeppelin sound was classic with a touch of metal. Pink Floyd had their own style of psychedelia. Then there were the likes of Lynyrd Skynyrd, Black Sabbath and AC/DC each with its unique sound and fan base. 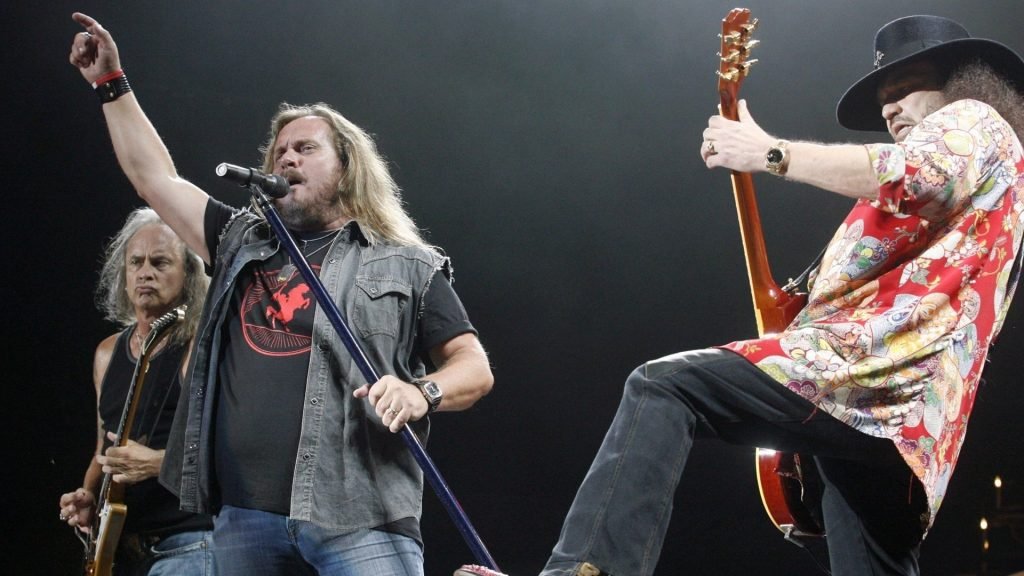 Nineties were largely dominated by the grunge bands from Seattle pioneered by Nirvana, Pearl Jam, Alice in Chains and Sound Garden. There were others too who followed suit.

Now you’re probably wondering as to what happened to the Eighties? Well wonder no more; it all gonna be about the Eighties henceforth.

From our discussion so far, the inner Data Scientist in you must have figured out that every decade had a set sound and theme to its rock and roll. The eighties were no exception.

A lot happened during the eighties, among other things, John Lennon was murdered, Space Shuttle Challenger exploded and Chernobyl nuclear meltdown occurred. Eighties were also a time when yet another genre of rock became mainstream, a genre that really had people banging their heads and crooning to power ballads.

This was the era of Glam Metal. Glam Metal or Hair Metal as it’s often referred to as, is a genre of music symbolized by sex, drugs, rock n’ roll, and pretty men with long hair wearing a shit load of makeup. Although, artists had been experimenting with the concept of hair metal prior to eighties as well, but it wasn’t until the eighties that Glam Metal truly arrived. Pioneered by the likes of Motley Crue, Quiet Riot and Poison the genre started a party that almost lasted the entire decade. 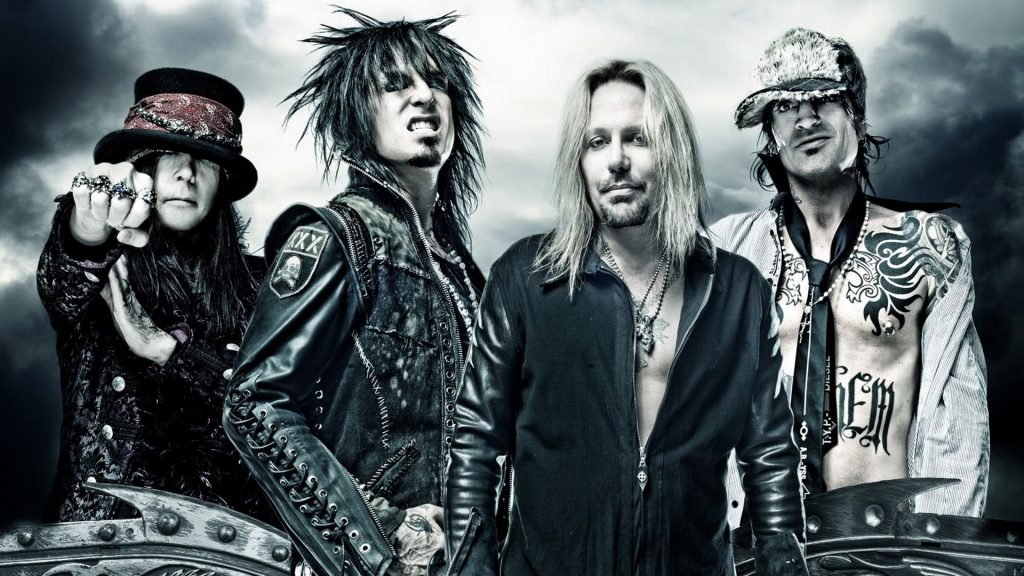 This is perhaps the only genre of rock that is known more by the way the rockers looked and dressed than the music they played. The most evident thing about Glam Metal rockers was the way they dressed. Heavy makeup, long hair and tight leather pants is what came to define the look for the genre. The get-up was an important aspect of their performances which consisted of long hair, bright makeup and flamboyant costumes involving a lot of leather, metal and occasionally fur. It wasn’t unusual for a lipstick and a mascara to be found in a man’s bag. The look was devised as a cross between slutiness and badassery.

So to sum it all up it would not be wrong to say that in a nutshell they were cross dressing bastards. A lot of this can be attributed to the arrival of MTV and popular media. People came to associate rock and roll with moving pictures, which hadn’t been happening till then. In a race to stand out, people had to resort to such antics.

This sex and drug fueled era of rock and roll also witnessed some of the best rhymed, deep and beautiful lyrics. These guys were truly geniuses when it came to writing music. This era also perhaps saw the most number of ballads and when it comes to ballads, the more the merrier. These, skinny, cross dressing drug addicts came up with the best ballads in the world. Every album to ever hit the stands had at least one ballad. Don’t just believe what you read, after all what do I know. Look for the best hair metal lyrics and the stuff you will find shall just blow your mind.

All said and done, at the end of the day, glam metal-lers were great musicians. They might have dressed as women and made a lot of fuck, but one thing is for sure these people knew how to sing and play their instruments well. The genre might have been written off as not so important now, but it meant serious business then.  Their songs were melodic, with lyrics often dealing with themes of love and lust, and concerns inherited from society.

Hair metal vocalists tended to be able to hit devastatingly unmanly notes. The songs always had strong vocals. Equipped with perhaps the best vocal chords in the business, their songs were melodic, and relatively high-pitched. They could sing low notes and scream and shout the very next moment. Screaming screeching whatever, you name it, they could do it. They were great showmen who knew how to make just enough music to make people go crazy. Their riffs were progressive and the solos long and orgasmic. From bends to shredding, these guys knew how to make the girls sway to their tunes. VERSATILE is the words that fits in just right.

As all good things must end, the decade long party eventually did come to an end. After the haze of smoke and glitter cleared, the harsh reality hit hard. The rampant alcohol and drug abuse and the widespread STDs called for a social awakening and protests hit the streets. The rockers themselves became victims to their vices with most of them either in rehab or serving time in jail. With each new band that hit the scene, parents became more and more concerned about their kids worshiping cross dressing, slut banging drug addicts. The decadence was beyond human imaginings.

Towards the end of the decade, as newer bands surfaced since got easier to find a label that would produce albums since they sold like hot cakes, the quality of the music took a fall and like they say, ‘Too much of anything is good for nothing’, it eventually proved to be the nail in the in coffin thus leading to the demise of the genre and made way for the anger infested Grunge Rock.

I now leave you with these songs to get started and discover the brilliance of the genre.

2. Every Rose Has Its Thorn – Poison

7. Is This Love – Whitesnake