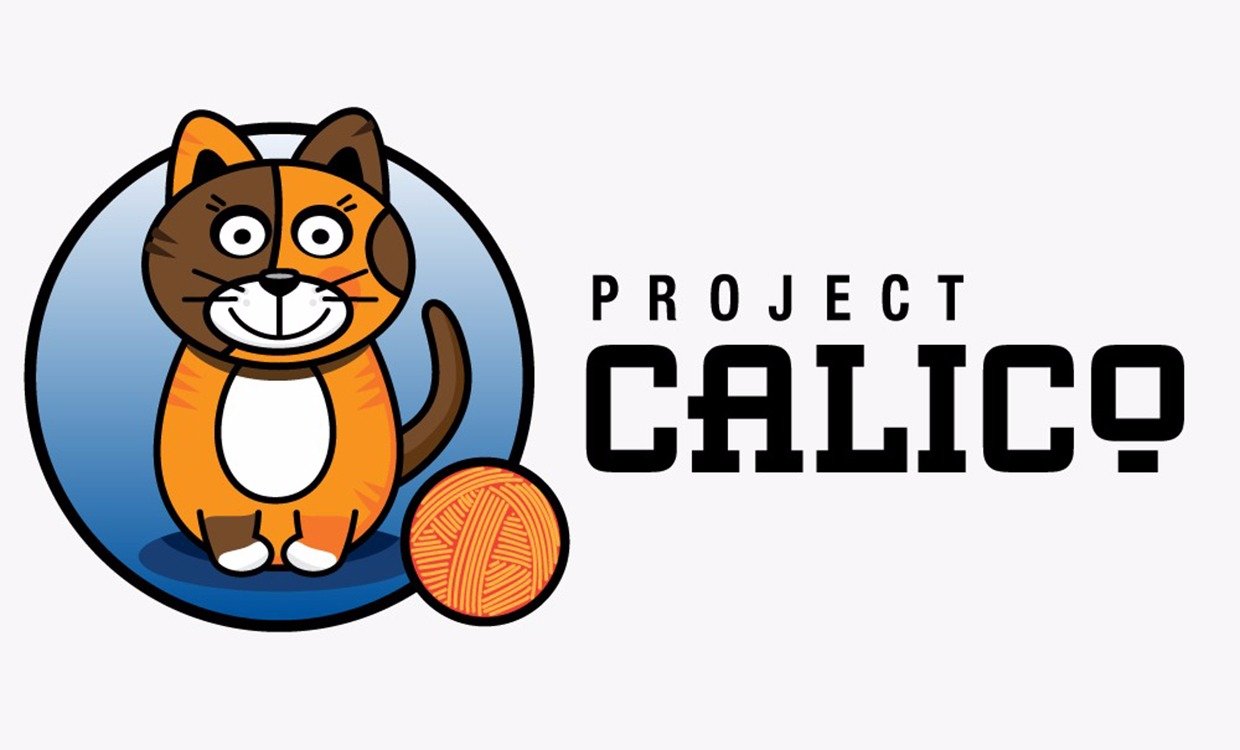 Imagine a world where no one dies. It is a weird thought, but at certain point of time all of us have had it. We have hoped that someone somewhere is trying to find a solution to humanity’s struggle against the diseases that lead to a human’s “unnatural” death. We hear and fear from diseases like cancer, atherosclerosis, arthritis, osteoporosis, type 2 diabetes, hypertension and Alzheimer’s.

Then  *drumroll* Google decided that it wanted to do something about that.

In 2013, Google launched a project called Calico, that was “a new company focused on health and well-being, in particular the challenge of aging and associated diseases,” as per a press release.

California Life Company or Calico which is Google’s ambitious project Alphabet’s, one of nine subsidiaries is a $1.2 billion project. Google had been earlier very secretive about it leading to everyone thinking that it is trying to disrupt death. However, as it turns out it is not planning to do that, just yet. This Fountain of Life project is in collaboration with six research companies including Ancestry.com, which is a DNA research company and AbbVie, a biopharma clinical trials company.

To start with, Calico is looking at curing cancer and neural degenerative diseases in the elderly. This is the reason why Google has only taken up experienced scientists to work on the projects. Calico is a brain child of Arthur Levinson. Levinson has an amazing scientific career to boast of and chairs the board at Apple too.

Calico is so comfortably funded that it does not really need to show a return on investments. That is why it can delve into the research of basic biological questions rather than focusing on just human longevity. Some of the projects that it has been working on includes studying the life span of roundworms and the secret behind naked mole rats’ longer life compared to the normal rats. As a result, Calico is considering the naked mole rat as the subject of its research for study for increasing humans’ longevity. 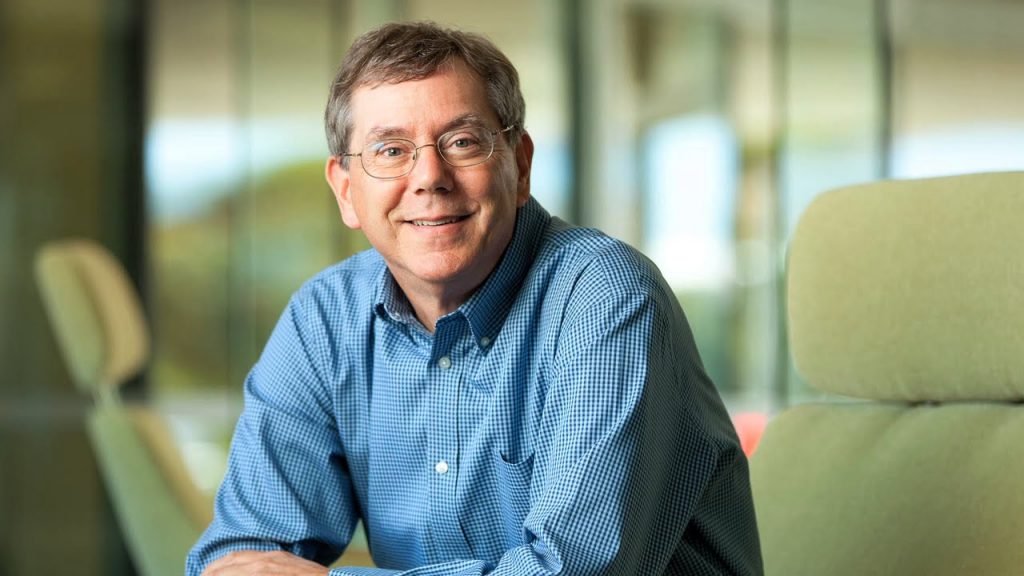 One of the other company in the same field is Human Longevity, inc. It works on researching a cure for the similar set of diseases in order to extend the human lifespan. For this it works with the world’s largest genome and phenotypic data to figure out possible gene solutions to diseases. It works with the ideology that human homeostasis is actually the reason behind the fast deterioration of human life.

Dr. Joon Yun is Managing Partner and President of Palo Alto Investors, LLC, an investment management firm founded in 1989. According to him, there have never been steps taken in the field of health research. This so because big pharma companies are scooping money out of peoples’ diseases. He, on behalf of the Palo Alto Investors, currently has a prize announced called The Palo Alto Longevity Prize. It is a $1M life science competition that challenges teams from all over the world to “hack the code” that regulates our health and life span.

Given the impact of this study, it is amazing that we won’t lose on miracles for the want of funds.