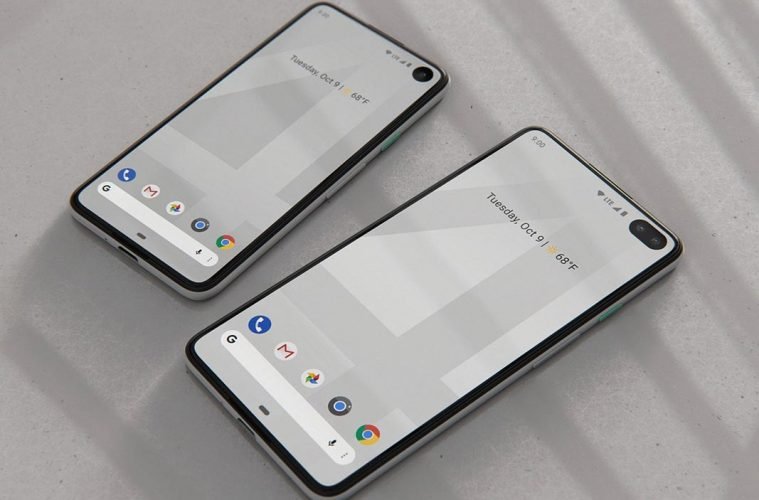 Google Pixel 4 And 4 XL Close The Year Of Flagships

The second half of 2019 has been filled with premium phone launches. After the release of two of the most awaited flagships of 2019: iPhone 11 and Huawei Mate 30 Pro, Google has closed the race for this year. On October 15th, Google launched Pixel 4 and XL, and series of other gadgets at its annual “Made by Google” event held in New York. With  a zillion rumours being leaked for weeks, the event finally confirmed what are the android users in for. Big phone reveals put an end to the tease that Google was trying to be, with the company ultimately showcasing a line of devices. These devices are supposed to insert Google’s software into people’s daily life. But lets talk about all that later and focus on the star of the show: Google Pixel 4 and 4 XL.

The pricing of Pixel 4 starts from $799 (£669) for a 64GB version and $899 (£829) for the Pixel 4 XL. Both of these are available in black, white or orange (Google calls it “Oh So Orange”) colours. You can also upgrade your phone to 128GB for $100 more (only for users in US). Pre-orders are live for phones which will be shipped starting October 24th. Also, for the first time, you can buy the Pixel 4 directly from all major US carriers.

The New and Improved Design

The Pixel 4 comes with a new design and square camera element, all belted in neatly around the sides, by a slick-looking aluminium band. Pixel 4 XL comes without Pixel 3 XL’s ugly notch, instead it has a forehead bezel that houses a selfie camera and face unlock sensors.

The new Pixels are just a millimetre or so bigger and a tad heavier than last year’s Pixel 3 and 3 XL, thus giving them a more robust feel than previous Google phones. There’s Gorilla Glass 5 on the front and back, and the phones are rated IP68 for dust and water resistance. The phone has a Snapdragon 855 processor, 6GB of RAM and wireless charging. It has stereo speakers and a USB-C port on the bottom.

Interestingly, the batteries on the Pixel 4 and 4 XL have a lower capacity as compared to the ones on the 3 and 3XL. Though Google says that Android 10 is supposed to help maximise the battery’s efficiency, we are looking forward to see how it holds in real life, especially with that high refresh-rate screen. 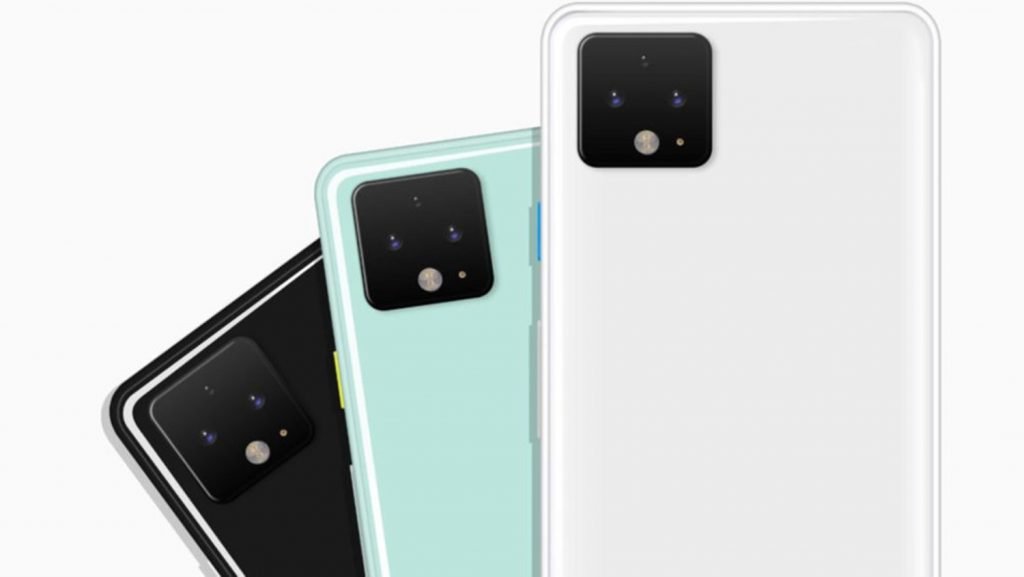 Some of the notable changes in how the phones look, are on the front, with the Pixel 4’s new 90Hz OLED “Smooth Display.” Like the OnePlus 7 Pro and last year’s Asus ROG phone, this screen refreshes 90 times a second, thus making graphics and animations look smooth and text appear sharp. For reference, the majority of phones sold today have a 60Hz display, including the latest phones from Apple and Samsung. Whereas, Asus recently released the ROG phone 2, which has an OLED screen with a 120Hz refresh rate, the first on any phone.

Depending on what the content is on screen, Pixel 4 will automatically switch between refresh rates to optimise performance and battery drain. So if you are reading an email message, the display might drop down to refresh rate of 60 times/second, but if you are scrolling through Instagram it might bump up to 90 times/second. However, you can choose to keep Pixel 4’s display at a constant 90Hz.

The new displays also have a feature called Ambient EQ. This feature adapts the screen’s colour temperature to make colours look more natural under different lighting. This feature is similar to Apple’s True Tone display on the iPhone and iPad. You can chosse to turn this feature off, as well. 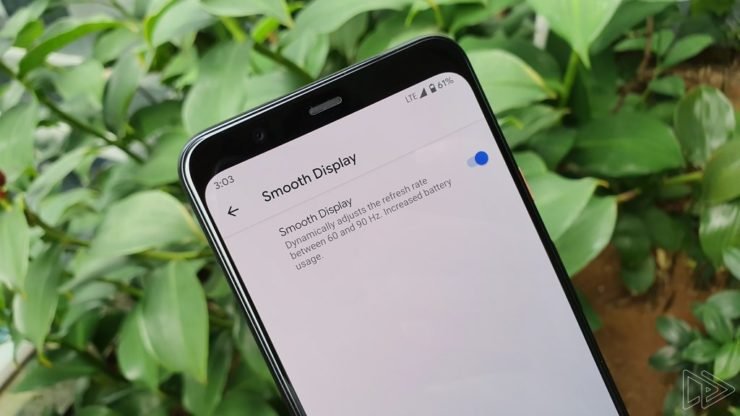 But what is above the screen is also really impressive. There is a feature called Motion Sense which uses a mix of sensors, infrared and a tiny radar to let you unlock Pixel 4 with your face. It is the first Android phone with face unlock that is secure enough to be used for payments with Google Pay as well as with password apps.

Part of this exemplary speed comes from the fact that the phone detects your hand as you reach for it and preps the cameras to unlock. Motion Sense can also be used for other uses. For example, if you are listening to Spotify you can swipe through air above Pixel to skip to the next track. Google also has live wallpapers that react to your hand motions. You can even swipe your hand to dismiss a call or an alarm. 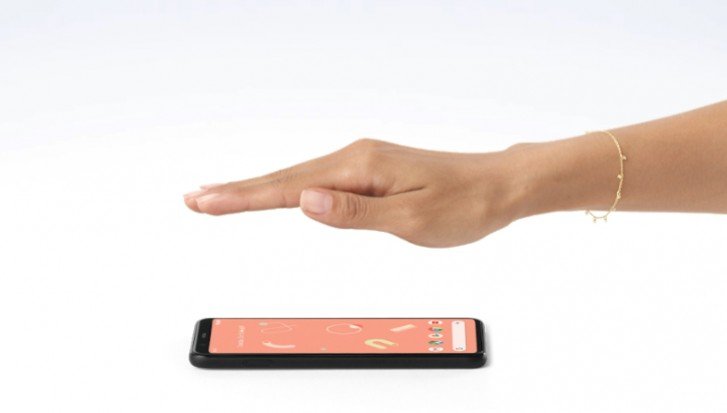 Become an Astro-photographer with this amazing camera!

All previous generations of the Pixel had a single rear camera, but Pixel 4 has two cameras nestled into its square camera array. The main camera is the same 12-megapixel one, as found on Pixel 3 and has the same f/1.7 wide-angle lens. The new f/2.4 “telephoto” camera has a 16-megapixel sensor and provides a 2x optical zoom.

The dual-camera system brings a bunch of improvements and new features. Night Sight, which launched on the Pixel 3 and captures a series of images to make low-light photos brighter, is now capable of taking photos of stars. Yes, that is right. You can now be an astro-photographer by using nothing more than your phone.

When taking HDR Plus pictures, the Pixel 4 now shows a live preview of what the photo will look like before you take it. On Pixel 3, you had to wait for a second or so for the phone to process before seeing how your final image turned out. Google also added dual sliders that let you adjust highlights and shadows independently in the viewfinder preview instead of just the overall exposure.

Portrait mode photos are now created using both rear cameras. Google claims that this improves the cut and edge blur of subjects over previous Pixel phones. You now also have the option to take wide-angle portrait mode pics. All these improvements are powered by a new Neural Core chip that processes everything locally on Pixel 4.

The dual selfie cameras of the Pixel 3 are gone, with Google opting for a single 8-megapixel camera with a wider default field of view. The video largely remains the same but now is capable of live real-time audio transcription that adds captions to your videos as you record them. In fact, Google launched its first audio recorder app built upon the same technology for instant audio transcription. 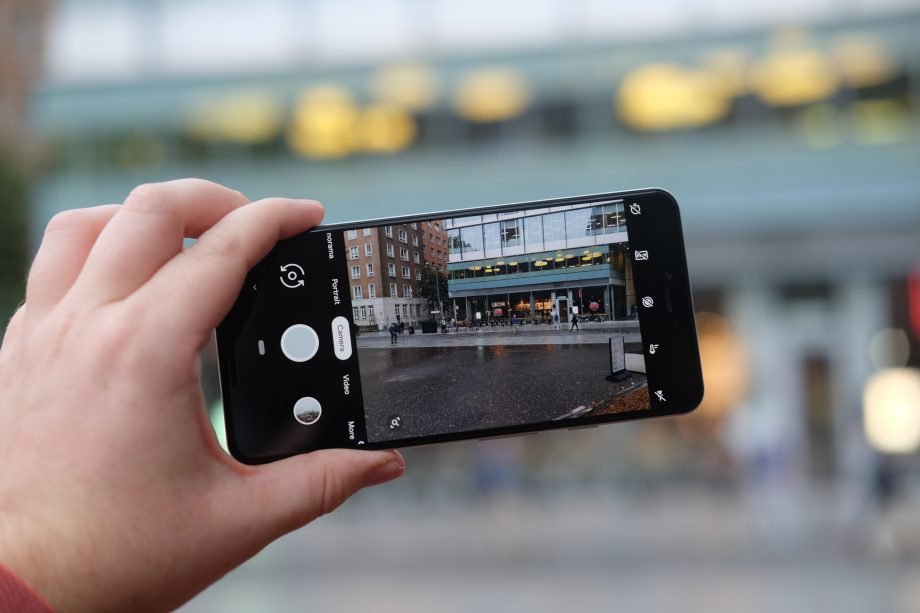 Along with the phone, the assistant has become Smarter too!

There is a new version of Google Assistant that is better integrated throughout the phone. You can still trigger it by squeezing the sides of the phone or by saying, “Hey Google,” but you can also activate it by swiping up diagonally from one of the bottom corners of the phone. Google says that voice commands are improved and that there is better app control, contextual commands and sharing options. 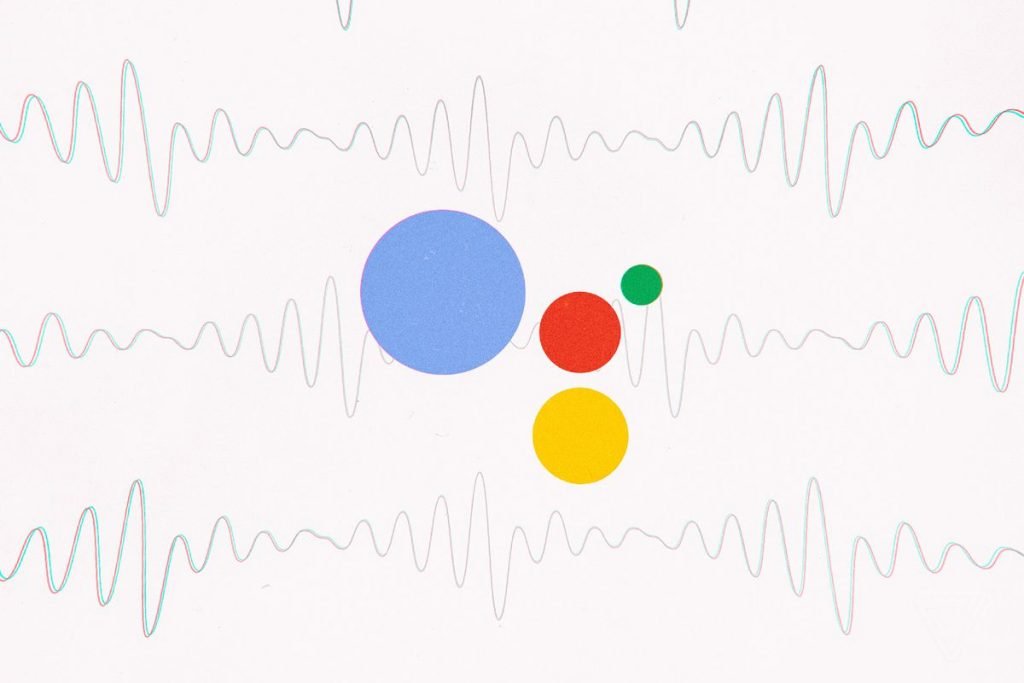 The neural core that powers the cameras are also used by the Pixel 4 to detect car crashes. The feature is part of the Safety app, which is currently only available in the US. If you get into a car accident, this app will automatically call 911. Google says that fender benders will not trigger it.

With all these amazing features packed in one phone, Google definitely is ready to stand out amongst its’ competitors. 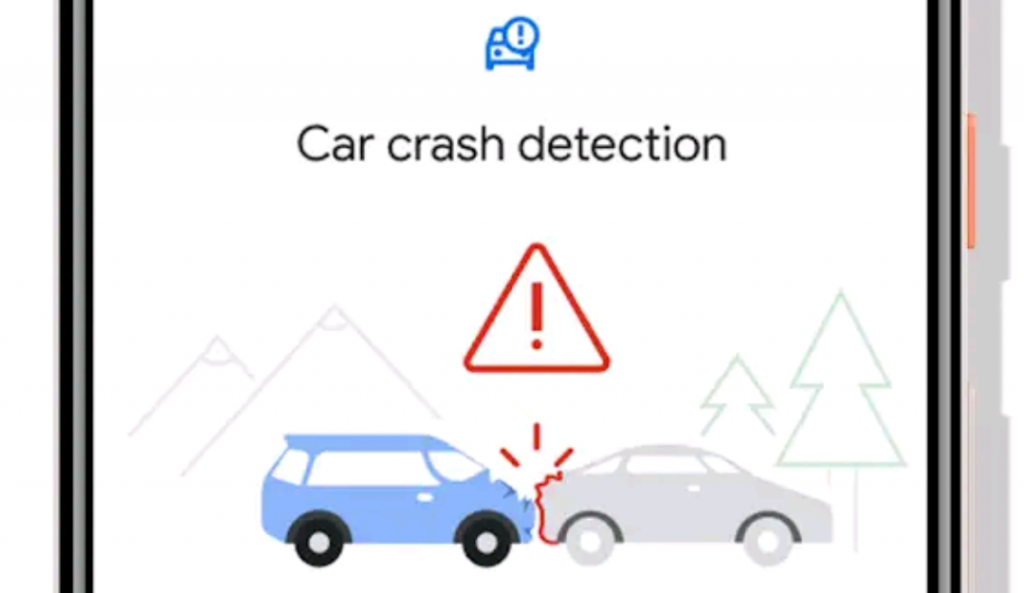 The devices will not launch in India!

However, with the launch of this great smartphone, there is rather disappointing news for Indians. Google has decided not to launch these devices in India. Here is why:

Google Pixel 4 and Pixel 4 XL come with Project Soli, a radar-based gesture control technology that was developed by Google’s Advanced Technology and Projects team (ATAP) back in 2015. The radar relies on using 60GHz mm-Wave frequency to provide the features like Face unlock with IR sensors, Motion Sense, etc. However, 60GHz frequency is locked in India and as of now, it is permitted to be used only for military or government projects. This feature is not allowed for civilian use without an official license in India, but the 60GHz frequency is unlicensed in the US.

Google, in a statement, mentioned that: “Google has a wide range of products that we make available in different regions around the world. We determine availability based on a variety of factors, including local trends, and product features. We decided not to make Pixel 4 available in India. We remain committed to our current Pixel phones and look forward to bringing future Pixel devices to India.”

It seems we Indians will have to wait for another year or so to see this product.