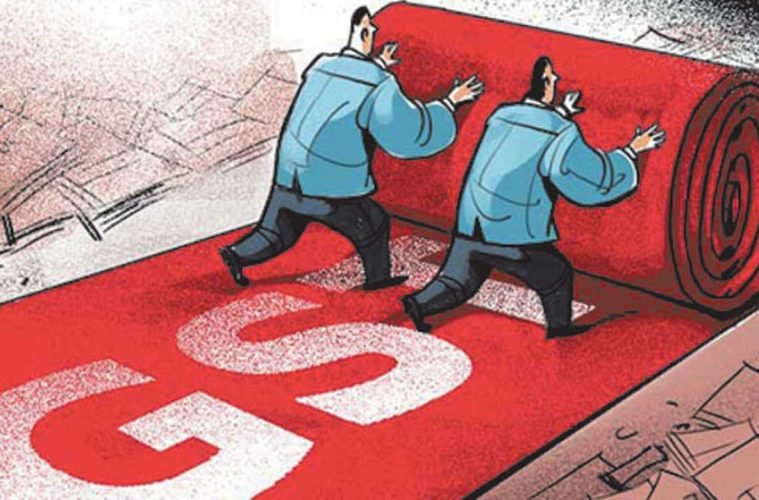 GST Is A Botched Up Surgery Despite Its Long Term Benefits

“On the 1st of July, 2017, India embarked upon the “biggest” indirect tax reforms in the history of the country, Goods and Services Tax (GST).”

These have been the precise and exact words of many leaders of the National Democratic Alliance over the past eight months. If you go by their words, there is little doubt that we have indeed changed the way the country does its business.

However, on the ground, the realities were different. 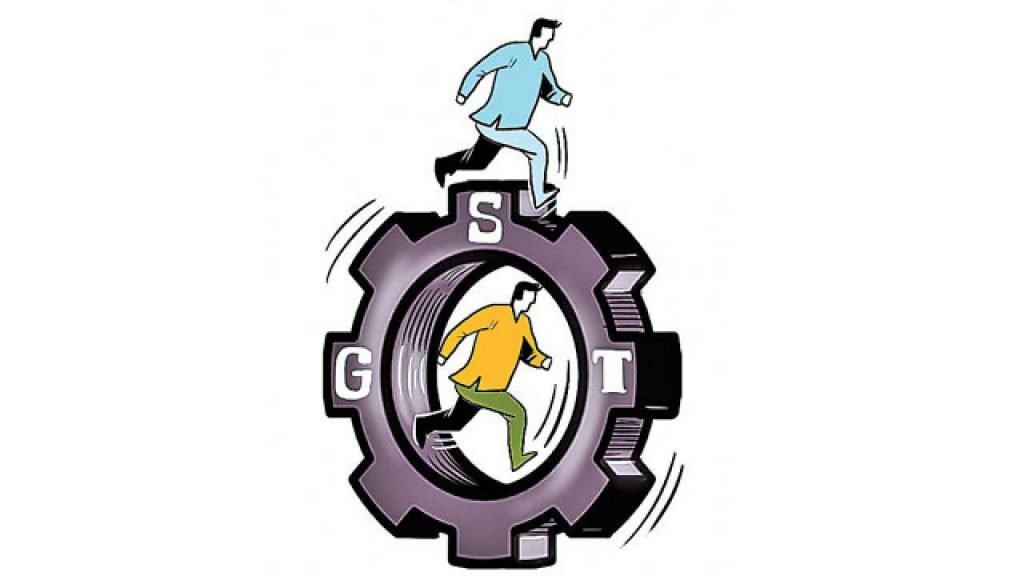 On July 1, 2017, The Goods and Services Tax, or GST, was on papers after much brouhaha. A midnight ceremony, akin to the Independence celebrations of August 15, 1947, was held in the Parliament. The NDA-government left no rock unturned to prove that the rollout in July was in the best interests of the country.

Seven months before July 1, the government had on November 8th demonetized high-value currency notes. The decision, unlike GST-roll out, was sudden. The consequences, however, are the same.

A quick look at the rules and regulations over the 25 GST council meetings reflects lack of preparedness. From the composition scheme to the electronic waybill, companies were in thorough confusion.

Since the 19th meeting of the GST Council on July 17th, repeated changes have been there in rates. Though the government said that these changes were being made in accordance with the need on the ground, the facts were something else.

After the initial period, whenever trade bodies lobbied about arbitrary norms and regulations, the government quickly met to cut rates on these items. Since July, the GST council has thus met 25 times and made changes to the rules and regulations.

The changes, in the GST regulations, were being made as politics suited the NDA. When the small traders went up in arms against the government, they cut prices of small items used by them. Later, when the bigger industries came calling, prices of raw materials used by them was cut. 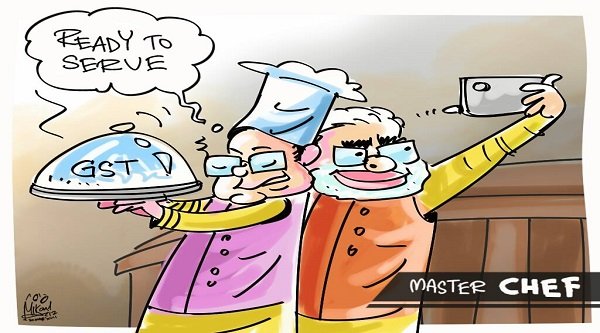 Consequences of an ill-planned rollout

The most severe impact of an ill-planned rollout of the GST was on trade. Merchants and businesses all over the country suffered. Traders be it small or large had to de-stocked. Their business volumes declined. As a result of this stymying of business, many of the small traders lost money. Even the larger companies, which had the comfort of having cash reserves in their kitty lost money. This situation continued for close to three months.

The prevailing confusion has also given a free hand to tax, excise and other regulators to do their will. Due to lack of understanding at the ground level, many traders have been unable to understand what needs to be done and what not.

Take for example the GST Composition Scheme. A lot of traders, big or small, till date do not know if they fall under the composition scheme or not. Or for that matter, the regulations of the electronic-way or e-way bill and how its application.

Other Options for Government

The April 1, 2018 launch too would have been risky given it was the government’s last full year at the center. Bringing such a crucial reform without allowing enough time for the system to settle down could have been disastrous for votes. The government could not have afforded that either. 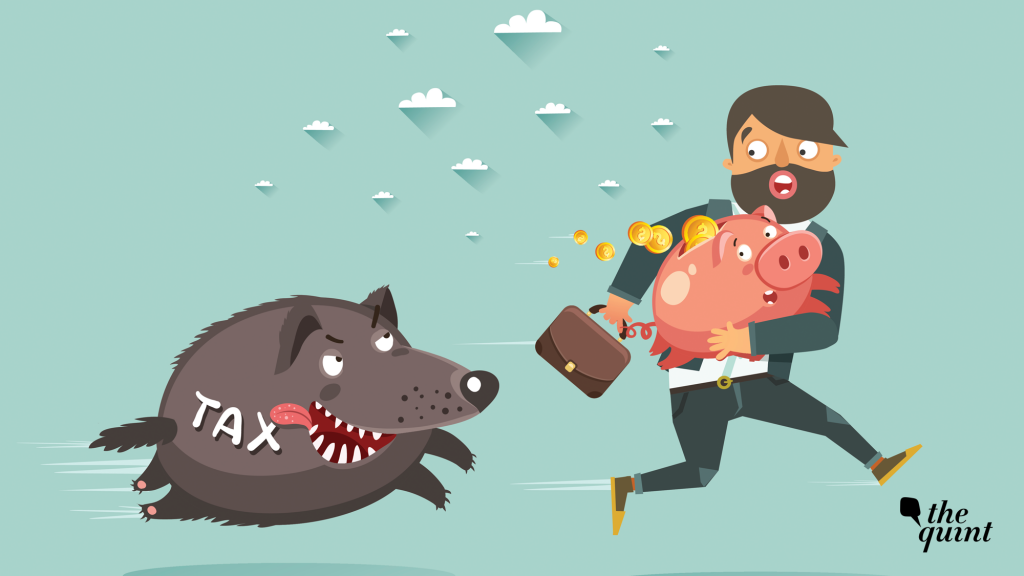 Is all doomed then?

The best marketing point for GST has been the likely increase in the tax net. That is most likely to come true within the next four to five years. The NDA government may not live that long to reap its actual benefits. Having said that, it cannot be denied that GST, in the long run, is a real game changer. With equal rates of items and products across all states, the companies will have better incentives to set shops all over India.

Tax rate rationalization will ensure that customers are not prone to cheating in need of cheaper products. It will also ensure faster delivery of products since the multiple taxation systems will go away.

That said, GST in its current implementation state is in shambles. It will only start reaping its true benefits when it is implemented in a flawless system.