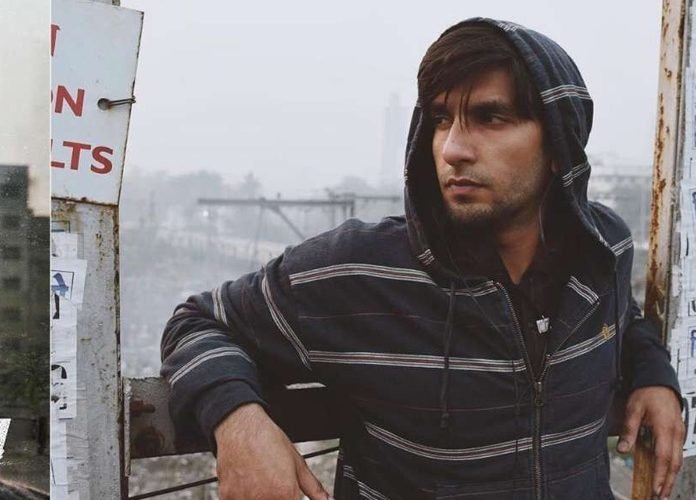 What is next? Gonna call Sonchiriya a ‘Desi Westerner’?Because you might as well do that.

The process of under valuing ourselves is something humans are freakishly good at. Would it be wrong if I say that western supremacy does not always stem from the west, but sometimes it stems right here. In our humble motherland where we are open to take offence on the slightest of remark made about our trivialities at times. But when it actually comes to valuing ourselves, we seldom do.

If this sounds like a rant, then brace yourselves because this is just the start. This is a rant. This is a rant against all those ignorant souls who are right now posting reckless comments stating how disappointed they are at the trailer of ‘Gully Boy’ by calling it the ‘Desi 8 Mile’.

To begin with, I am not even mad at the fact that people are comparing Gully Boy with 8 Mile. 8 Mile is an amazing film by Curtis Hanson featuring one of the greatest rappers, Eminem. My problem is by the magnitude by which people are wrong in comparing. I understand on prima facie, one would call out the immediate similarity in the look of how a rap battle is and how it may seem inspired by, or even copied from 8 Mile but we will get to that in sometime.

The two films are fundamentally different. The only commonality between the two is that the they both are musical dramas. Also, the genre of music happens to be hip hop. Nothing more.

8 Mile, released in 2002 was a film that was loosely based on Eminem’s upbringing. It beautifully showcased the journey of a white American rapper (played by Eminem) in a music genre that is dominated by the African-American community. The film not only deals with racism but it also explores motifs such as poverty, substance abuse, rap rivalry and even what makes an artist. Having said that, we see the motifs from the point of view of Eminem’s character.

This movie is somewhat of a biographical account of his life and deals with his life alone. The rap scene showcased in the film exists since long and the movie did not act as a means to revolutionize the hip hop underground scene prevalent at the time.

This is exactly where Gully Boy shines brightly. What Gully Boy teases and actually hopes to achieve is to revolutionize the Indian hip hop rap scene. Something that is not prevalent in our times, today. The trailer of Gully Boy showcases the clear class divide, the depravity and the poverty. How all these instead of crippling the artistic youth coming from the ‘streets’, empowers them to speak about their lives and the issues that they deal with on a daily basis.

We see the slums these rappers come from, we see the young mother to Ranvir Singh’s character and we see the father who cannot fathom his son to choose an art form as a career because of their humble background. It is a testament to the fact that in our country, the right to explore your inner artist is reserved for the economically stable. It is definitely not for the people in the streets who are trying to make ends meet. Gully Boy is the story of such remarkable people who are defying this statement.

What the film has the potential to do, is to bring about a sea change in the way these artists are perceived and the reach that they have today. Kudos to Zoya Akhtar for attempting to do this. Now to all the people who think that the film looks and feels like 8 Mile; first of all, watch other rap film too. There are plenty that Gully Boy would look inspired by not because of the fact that the movie is mimicking the look but because the movie is about the hip hop battle rap scene.

The genre itself originated in the United States by the inner city African-Americans in the late 1970s. Since they started it and we got inspired from them, how do you expect the films to look drastically different. Of course they shall look similar. Because there is a legitimate and quite obvious reason for it.

What some of us are failing to appreciate is the fact that it was the artists in the streets of Mumbai who completely owned a western genre and took it to new heights for our indigenous Indian crowd. When was the last time you were listening to an Eminem song and attempted to spill out a Hindi lyrical verse that not just made a rhyme but said something about you that moved the people that heard it?

And if you do not get it even now, then yes, let us call Sonchiriya, the upcoming movie by Abhishek Chaubey, a ‘Desi Westerner’ and Gully Boy, the ‘Desi 8 mile’.