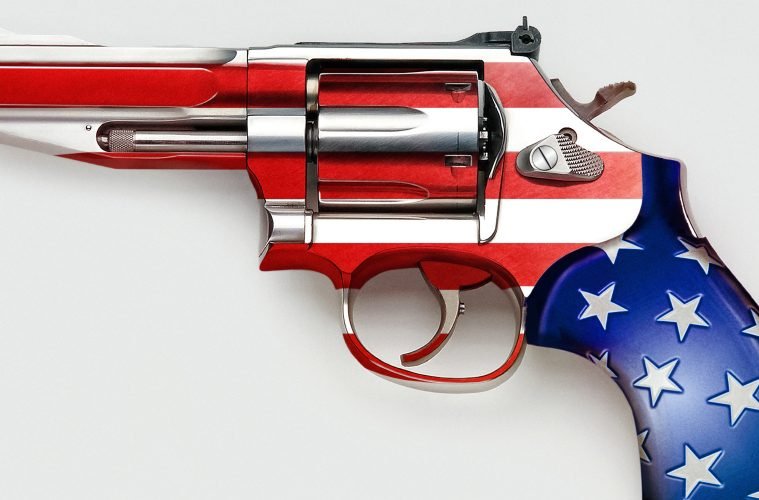 Why USA Has a Problem With Gun Control

13,158 deaths. 52,404 incidents. No, these are not statistic from some messed up country in the Middle East. These are the deaths and the incident of Gun Violence in the modern world’s oldest democracy. Yes, we are talking about the US.

The problem just took an unprecedented turn for the worse. A dishonorably discharged ex-airman shot up a Baptist churn in Texas. 26 men, women and children slaughtered for nothing. And the irony is, this is the NRA belt. NRA or the National Rifle association has the expressed aim to defend the Second Amendment of United States Constitution.

The Second Amendment to the United States Constitution reads:

A well regulated militia, being necessary to the security of a free state, the right of the people to keep and bear arms, shall not be infringed.

From lobbying and funding presidential elections to threatening to topple state governments in the so called Christian Belt, NRA are ready to go to any limits. 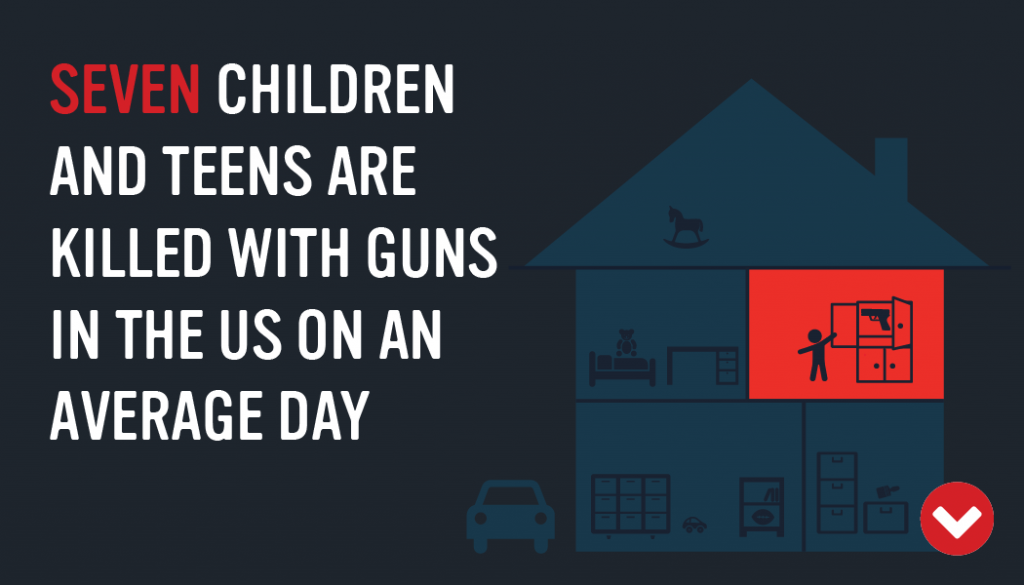 So, The question isn’t whether stricter gun control is to be implemented, it is more of how will Americans save themselves from their own self destruction.

For being the representative of free world, US seems a very weird example of gun controls. Every major democracy in the world has some sort of strict control on sale and usage of Guns. Only in the US there seems to be some sort of compulsive need for a sixty year old grandmother of three to tot a fully automatic M-16. In some sense, it seems that it’s the latent machismo of the deep south trying to reassert itself after almost century of Republican and later Democrat liberal values. It’s almost a recall to the civil war image of the Yanks not being able to shoot straight – a disparaging of the very idea US advertises itself on.

What went so horribly wrong? The answer is two-fold.

First it was the development of an American identity around a gun. The origins of the same go back to the days of the American Revolution. The founding fathers of the US were veterans of not only the War of Independence but also part of the militia that fought the Native Americans and the French in their literal backyards. The need of owning a firearm in those times was very real. It was this heavily armed nature of the thirteen colonies that enabled the raising of the Minutemen Corps of the Continental Army. The arm which formed the bulk of the revolutionary forces. 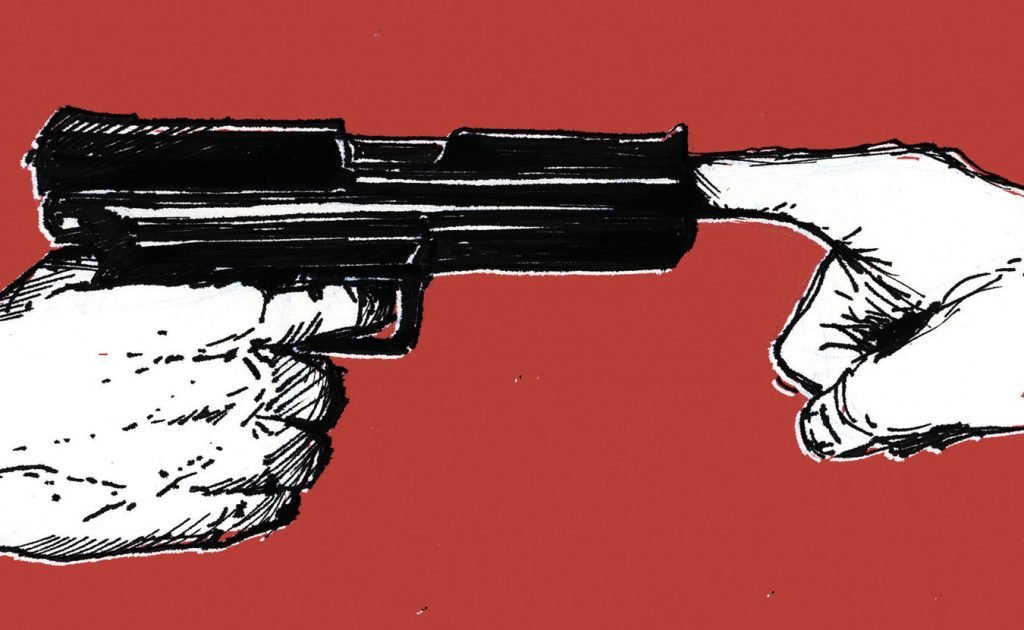 This mentality has been passed down into the conservative borderlands of the US of the present day. Just that, from being a need, the gun now has become the sign of flaccid machismo. A call to arm against liberalistic values usually seen as weakening the Manifest Destiny. Apparently, not owning the rifle makes you a weak American. How twisted this philosophy has become, even old Georgie and Ben will lament.

The second biggest and probably even more important is the NRA. The organisation institutionalizes the very thinking stated above. Their reach into the governance and the clout they control amongst the conservative population makes any legislation for strict gun control extremely difficult. This is evident by what happened in Australia.

Gun Control laws were strictly enacted in Australia because of the will and sacrifice of one man, John Howards. Prime Minister Howards enacted and pushed the law in the aftermath of the Port Arthur massacre in 1996.

Though enjoying massive support from the public, it turned out to be political suicide for Howard. The backlash from the rural population, his own party and the gun lobby was so severe, he was unable to stand for a re-election.

This came as a massive lesson for those in the gallery of power in US. The senators who earlier spoke against gun laws quickly stopped making any noise. They were quietly threatened by the NRA about cuts in funding or even hostile lobbying against them. Almost a parochial blackmail in the hindsight. 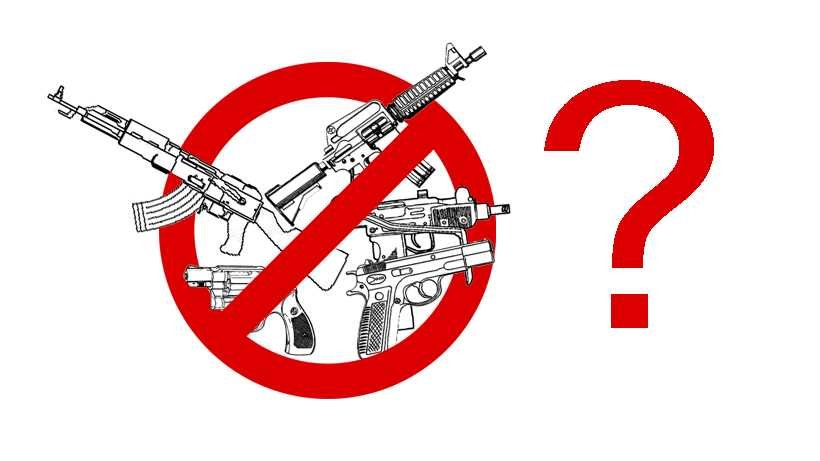 So, what’s the conclusion?

Is gun culture so imbibed into the American psyche? Even the sight of shot up mangled bodies of children in Columbine school massacre couldn’t shake them off their shooting ranges. NRA and the parent’s association in the school blamed Marilyn Manson and video games. The parents just nodded along, with the death of their kids, just another footnote in the twisted game of gun controls.

It seemed for a while that Barack Obama had the strength and the resolve to bring in control. But all his decisions were promptly reversed by Trump even before Melania could dress up her White House closet.

The new administration had senators and portfolio holders who were part of the NRA. Including Mr. Trump who actually had NRA campaigning for him. So does that mean there is no hope?

In the near future, no. Gun laws in a uniquely poised nation like the US, are a big thing. They may result in a party’s annihilation in the election. Suggestions such as ID recognition, profiling of the gun owner are already in place. But the issue to be really tackled is open carry of firearms and the sale of automatic rifles in common stores. Concealed weapons offer as much protection as open carry. So banning them wouldn’t really disturb the population much.

The issue of machine guns take primacy. This is because the main purpose of bearing arms is to overthrow a tyrannical Government. By banning these weapons, the Government will walk a thin legal line between upsetting zealots or pleasing them with the gift of total anarchy.

Guns are bad outside a warzone. Period. But assault weapons are equally devastating and horrid in Aleppo or a Walmart in Texas.