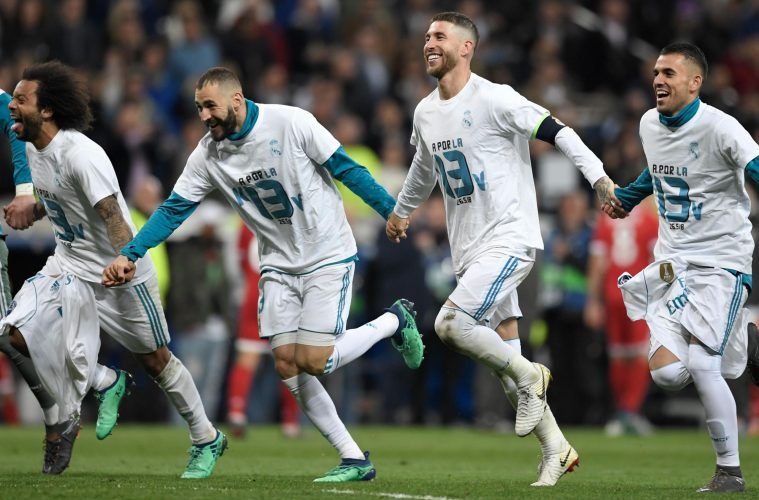 Hala Madrid ! – Exclusive Only To Europe

Hala Madrid ! 13 times champion, 3 in a row, an extension for Gareth Bale – most definitely !

The Final of the Champions League 2018 will be remembered as one of the more eventful finals in recent sports history. Liverpool dreams were shattered by two beautiful goals from Gareth Bale. Further, the two goal keeping errors from Loris Karius, did not help. But the night was layered with so much more happening on the pitch.

Liverpool started strongly, attacking and reclaiming lost balls with ease. On several occasions Ronaldo was dispossessed while touching the first ball and counter attack was the way to go. But it all started in the 30th minute when Liverpool’s worst nightmare became a reality. A shoulder lock and a push, Sergio Ramos’s disguised play hurt Liverpool bad. Mohammed Salah was left in tears as he made way for an early substitution.

The remaining first half was Real Madrid controlling more of the ball and dominating Liverpool with experienced play. An off side goal was disallowed soon after Ronaldo headed a bullet only to be saved by Karius and then to be tapped in by Benzema. But the first half ended not before another player left the pitch in tears. Dani Carvajal’s night also ended prematurely again in a UCL Final. 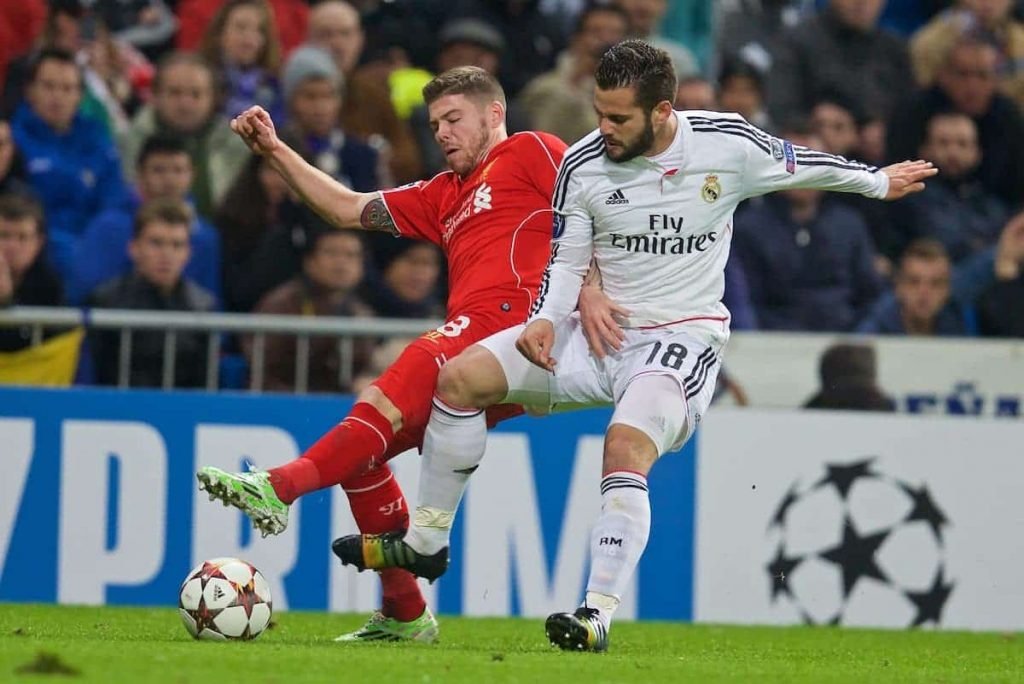 The second half started from where the first one had ended. Madrid was seeing more of their chances yet the first goal came in the most bizarre manner possible. Karius unaware of Benzema’s position tried rolling the ball to Trent Alexander-Arnold on the right. Instead the Madrid No.9 intercepted with a push of the boot and saw the ball roll into the net. The first of the two major errors, Karius and Liverpool felt a sigh of relief soon after as Sadio Mane pitted the ball from Dejan Lovren’s header to equalize in the 54th minute. Yet the chances were one in many for Liverpool as Zenedine Zidane called out for the remaining artillery at Madrid’s disposal.

Gareth Bale might now be regarded as one of the most influential super subs in the game’s history as the Welshman came, saw and conquered the night. He did this once in a Clasico before, another time at a certain UCL final and of course today. But with the manner in which the former Tottenham leftback opened the scoring, it surely made the Madridistas compare his strike with their former player and now coach’s strike against Leverkusen in 2002. This performance was surely one of his best. The overhead kick blasted Madrid ahead 2-1 in the 63rd minute and the game seemed to slip away from Liverpool’s hand. But more misery awaited the Reds as Mane came close to see his left footed shot blast off the post as both him and the Liverpool fans cursed their ill fates.

Karius who had displaced Mignolet to become LFC’s No.1 this season was always considered a level below best by many. This was one of those games he did his status no justice. Madrid started fancying their chances towards the end as Gareth Bale again took a long range shoot believing the German goalkeeper to mess it up. And so he did as Karius slipped the moving ball into the net. No team dares to challenge Real Madrid in the final 10 minutes of a high octane game. With the score line 3-1 in favor of the Blancos, ‘nothing’ could steal it away from them.

In years to come this Madrid side might not be counted as amongst the best there ever was. But for a team that measures its worth in silver and gold this side measures amongst the very best.

For Liverpool, it was 2016 when they finally reached a European Cup final after a long time. Jurgen Klopp had recently been appointed manager then and the team was confident of breaking a long spell of dry run. But it was another Spanish club that restricted the celebrations at that time. Sevilla won 3-1 and it was an emotional night for LFC.

Henderson the Liverpool captain believed it was Klopp’s speech and belief in the players after the game, that transformed the team and inspired everyone that they were meant for something bigger. Two years later the stage was set. Liverpool was destined for glory. But swimming in the ocean so deep, meant the biggest shark was awaiting them. A bigger game with an even bigger opponent.

For Real Madrid this might be the purple patch of European Glory that seems to never end. But for Liverpool Football Club, not with the Champions League trophy in their arms, they surely walked out alone.