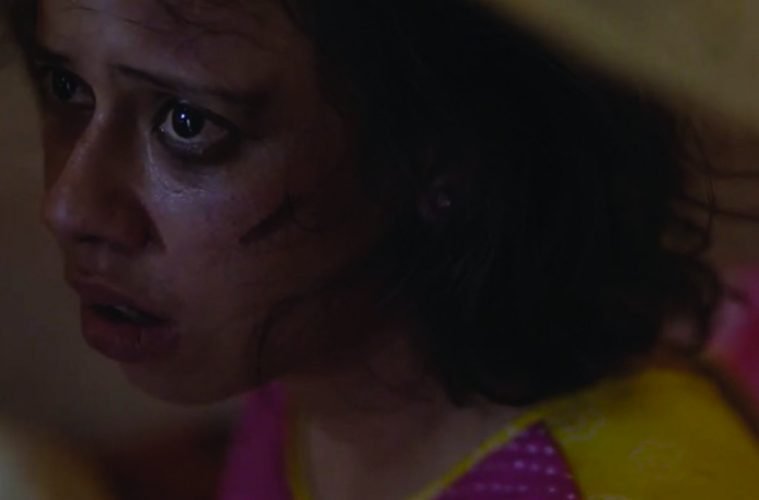 Happy: As Uncomfortable As It Does Not Sound

Devashish Makhija when named this short Happy, he did not mean it the way the dictionary meaning of the word is. There exists a normal and recurring reaction in our lives when upon hearing a particular statement, upon viewing a particular scene or upon being in a particularly uncomfortable situation; we somehow turn to our side moving away from the painful view and shaking our head not in utter disbelief of what we saw but rather the shame that exists in knowing that something like this is possible and highly probable. This moment will exist for the entire length of the short film, Happy.

Never does that short film give you a breather. A second of comfort; of security. We are not presented with anything. Just the constant feeling of absolute gut wrenching terror that is being manifested right in front of your eyes and it is not being nobly cut to a shot of what happens next. We are constantly reminded of the uneasy discomfort that we are experiencing every passing second and it has got to make you wonder why is the director making me go through it? Why is it that he is making me nauseous. What joy is he getting from all this?

And that is the point he is trying to make.

If you are wondering why exactly have not I told you anything about the short film in the sense of what entails in it, then the reason could not be more obvious. I honestly genuinely want you to experience it with no information about it at all. Although the short does a phenomenal job in holding you by the neck, I do not want you to shield yourself anyway coming into this short (not that any shield works for it).

The actors you see are charged with showcasing our animalistic nature, whether it is flight or fight or pure predatory behaviour. Ponder too much on the short and you will begin to question as to how did the director manage to get his actors to act the way that they did? How did he create a scene where everything is making you squirm. And again, what joy exactly is the director getting from it? Why is he subjecting us to this? 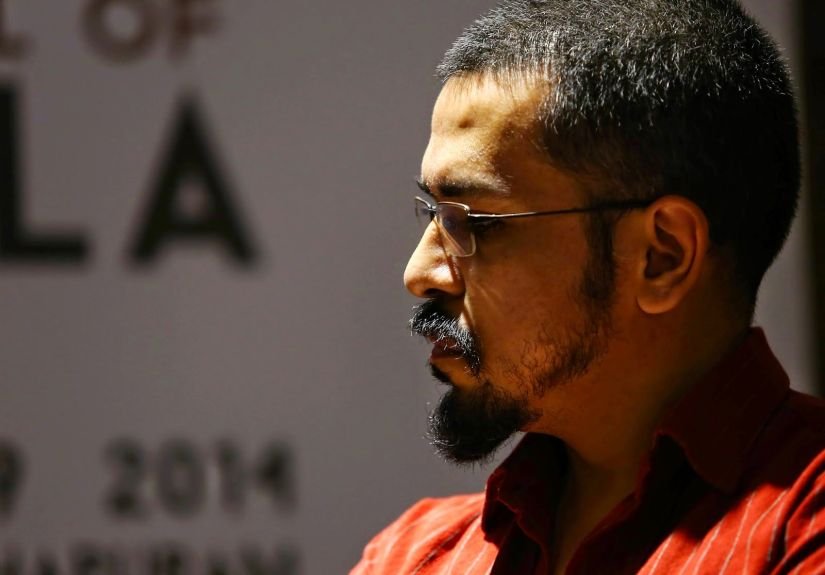 How is this different?

To put things in perspective, the year Devashish Makhija’s film Ajji released, other feature films in the rape revenge category were released too such as Mom. You know what separates his films from the rest? It is the fact that his was the only film that went to places none of the other films went (and I do not only mean prestigious film festivals but).

His was the only film that did not shy away from the horrific true depiction of rape and also the consequences of the same. What happens when a teenage girl is raped? How does the family cope with it? We dwell in the entirety of the film in such horrific reminder that everything that we are watching right now is not just possible but rather highly probable. 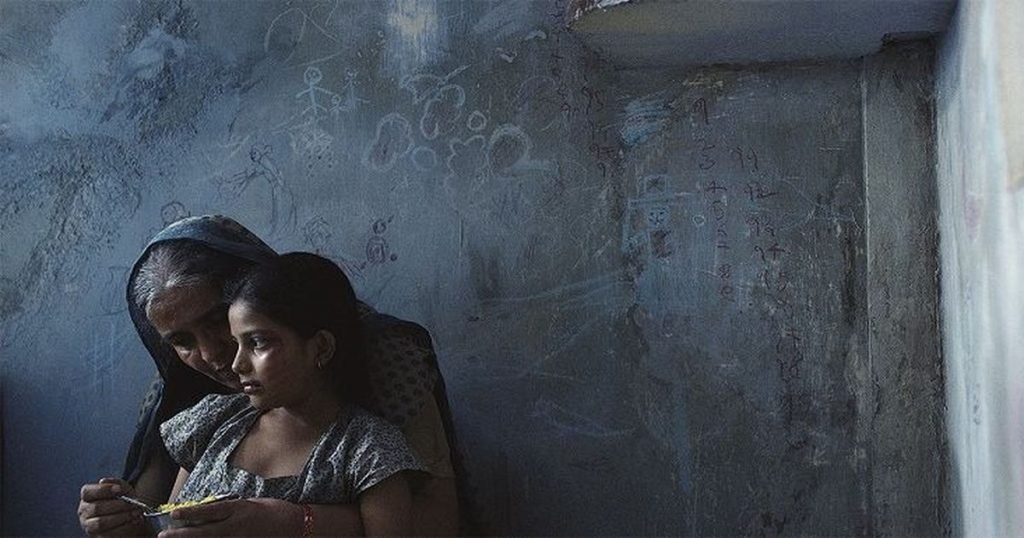 Happy: A Notch Up

That is the same feeling that we get in the entirety of ‘Happy’. Only thing is, the short film not just encapsulates the entire essence of Ajji but takes it up a notch. It constantly reminds you to learn that this is what happens, what has been happening and what we are blind to until it happens to us. This film does more than all of those films released alongside Ajji that year and does it immaculately in less than 7.15 minutes. The 7.15 minutes of your life, you might not be completely comfortable with but will cherish and learn from for your lifetime to come.

You can watch the movie here.

Find our other reviews here.