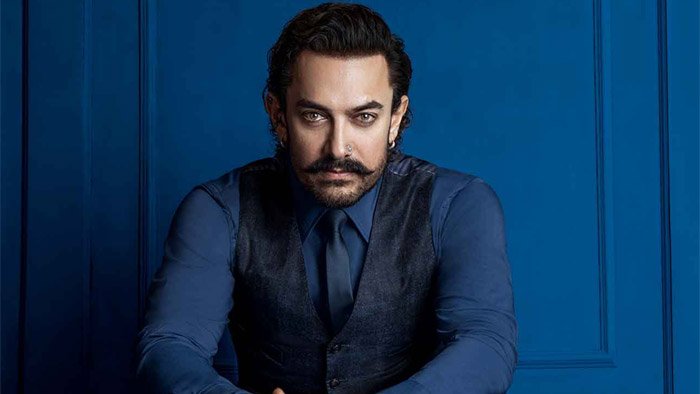 In 1973, a young child actor won the heart of the nation in the song ‘Yaadon ki Baaraat’. All these years later, this child has carved a very powerful niche in Bollywood. From Qayamat se Qayamat Tak to Dangal, Aamir Khan has broken benchmarks at the box office countless times. What better occasion than his birthday to celebrate his success as an actor.

The heartthrob of 90s

Many a times have my parents claimed Aamir as one of their own. His role as a young heartthrob had set the tone for much 90s romance. Well, they might not be wrong. So many of us landed a smirk from that pretty lady in the school singing Pehla Nasha, didn’t we? Or had our heart pulsing during that final race in Jo Jeeta Wohi Sikandar? Wept a million tears when Aamir died in Qayamat se Qayamat Tak?

For me, Aamir never lost his youthful charm. He gave us the definition of being cool in the early 2000s in Dil Chahta Hai. When this extremely well dressed, globetrotting, listening to Desert Rose, goatee-sporting lad hit the silver screen, the 21st century Indian woke to Goa and IMF liquor.

But in my opinion, the gem that this man is was truly revealed when he became a director. Aamir Khan Production made Lagaan in 2001 and it went on to be nominated for the Oscars from India. So, what is it that makes Aamir so unique? He is indeed one of the Big Three Khans. But he isn’t perceived as a sellout or a commercial actor.

His background helped him a lot in making him what he is today. Khan was into theatre before he was launched by his elder brother in Qayamat se Qayamat Tak. Aamir also dabbed into production. He made a 40-minute short called, ‘Paranoia’ in which he collaborated with Nina Gupta and Victor Banerjee. While initially, all his big break movies typecast him into specific, market-centric roles, things seem to have started to show a hint of change in Sarfarosh.

Playing the role of ACP Ajay Rathore made him the mature, perfectionist that defines him today. The movie is based on the serious issue of weapon and sex trafficking across the India-Pakistan border. The sensitive issue of Hindu-Muslim relation in India was handled with panache by him.

From here, Aamir blazed a trail unseen in the history of Indian cinema. The most notable thing about Aamir Khan is the intervals at which he releases his movies. Instead of going for yearly or biannual big masala flicks like the other bigwigs of Bollywood, Aamir releases quality material over a considerable period of time. 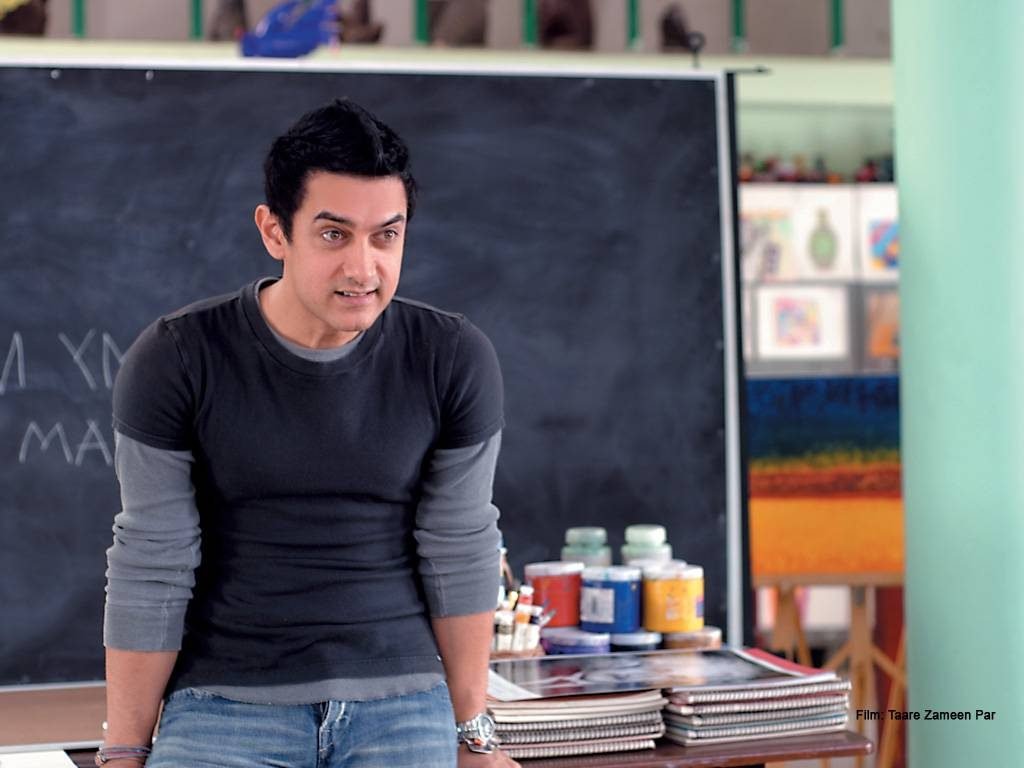 Aamir Khan and his attempts to create social awareness

In the recent year, his films have seen a shift toward focussing on social messages and hard-hitting issues. In this respect, I would like to quote the example of three notable films, with three very different concepts, line of production and the message they conveyed.

Starting with Tare Zameen Par, it brought to the fore a common but the hidden issue of Dyslexia. It showed that how such a simple and easily treatable condition is blown out of proportion and can destroy a childhood. Aamir playing the character of a lovable art teacher won the hearts of millions.

The next movie, 3 Idiots was based on a book by the author Chetan Bhagat about life in a premier engineering institution. Successfully showing the pressures of studying in a reputable professional institute, it talks about the choices we make in life in terms of career and how it’s more important to choose ability over success. 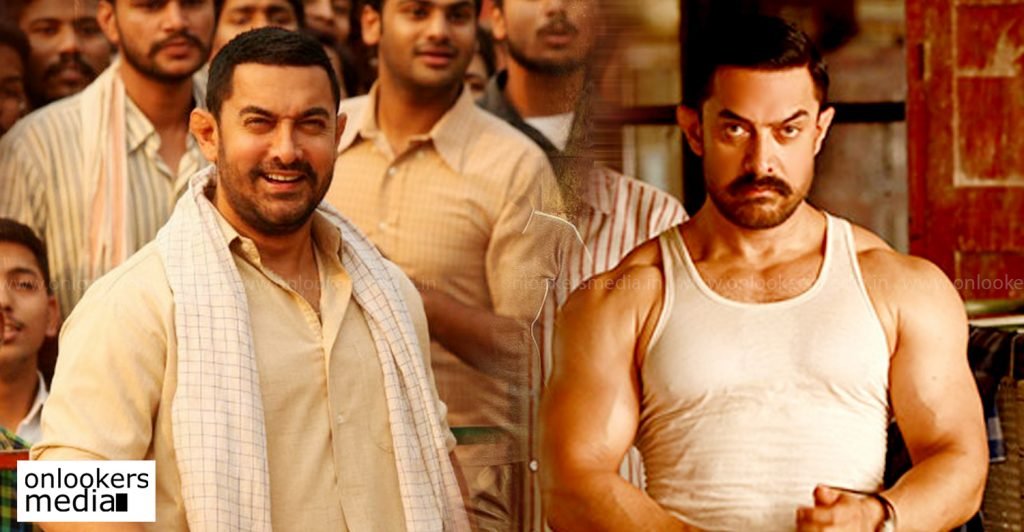 Now, let’s talk about Dangal. This movie stands alone in the way it showed the immense commitment and dedication of Aamir to his profession. Aamir gained a whopping 30 kgs to be accurately able to portray the role of Mahavir Singh Phogat, a wrestler. He trains his daughters Geeta Phogat and Babita Kumari to become India’s first world-class female wrestlers. And then he went on to lose the same weight to play a younger version of Mahavir Phogat. His other major movies include PK, Ghajini etc which proved his versatility as an actor.

The immense effort he puts into making his movies makes him deserving of the title, Mr. Perfectionist.

Other than movies, Aamir has been very proactive in promoting various social causes. His Tv show, Stayamev Jayate, ruffled many a feather. Some episodes garnered the attention of the Indian Parliament and sparked national debates.

In the aftermath of horrible Nirbahaya rape and murder in Delhi, Aamir played a small but significant role in bringing rape out the social stigma that surrounded it. He also helped rape survivors to come out and speak without fear.

A thorough professional, an actor without par, one of the best director and producer of our country, we wish you the happiest birthday Aamir!