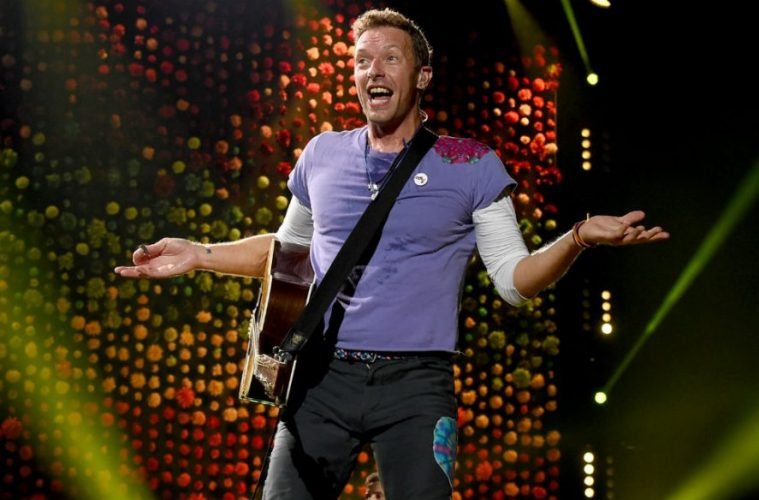 Happy Birthday Chris Martin – The X And Y Of Coldplay

Do you know the guy who doesn’t like Coldplay?

Yeah, neither do I!

This band has established itself as one of the most versatile bands ever. They have chartbusters in both alternative and Pop Rock genres. Chris Martin is the front man of the band. He plays rhythm guitar, keyboards and does lead vocals. Unlike other popular bands (read Maroon 5), Coldplay doesn’t throw the spotlight exclusively on the front man. The videos are more about the context of the song. And they are very creative in that area as well.

Chris Martin formed the band with Jonny Buckland, the lead guitarist, in University College of London. They were called ‘Starfish’ and changed the name to ‘Coldplay’ after Will Champion (percussionist, drummer, backing vocals) and Guy Berryman (bassist) joined them.

He is not only a very talented musician, but he also never shies away from sharing his opinions on public matters. He was very vocal about his disapproval of the Bush government and cheered for Barack Obama as President during a live performance. Not only that, he also happens to be a philanthropist. He performs for charity events and fundraiser events regularly.

On Chris Martin’s birthday, let’s take a look at all of his badass events!

They have never accepted any offer to let their songs to be used for advertisements.

We live in the peak of capitalism. Every business tries to maximize their profits. Sad as it might sound, ‘Music’ is also accompanied with ‘industry’. Artists, bands and every record label tries to make as much money as they can. Its good to see a band which stands firm on their ideals of not making music to please people. Companies like Coca cola and Gatorade were looking to use their songs ‘Trouble’ and ‘Yellow’ but were both turned down.

Chris Martin learnt how to sing the lyrics backwards for the video of Scientist.

When was the last time you heard a musician go out of his way to learn a new skill? I know its rare, very rare. But imagine Chris Martin had to learn how to sing the song backwards just because that was required for the video of the song.

Their first hit song, ‘Yellow’ was written because Chris Martin was inspired by Yellow pages book.

‘Fix You’ was dedicated to Chris Martin’s wife, Gweynth Paltrow  after her dad died.

The album ‘Parachutes’ was dedicated to Will Champion’s deceased mother.

Coldplay are believed to donate 10% of their profits to charity.

The list of the causes that Coldplay supports is long. What is important though is to note that there are artists who rather than just make money or be popular, make an impact on the world with their resources.

Chris Martin once travelled in a tube filled with his fans, but no one noticed him. He also surprised unsuspecting fans in Delhi with a random live performance.  He DJ’ed at an event wearing a mask. How awesome is that?

‘Speed of sound’ got its inspiration from Chris Martin’s experience of becoming a father.

He has worked with celebrated rappers like Jay-Z and Kanye West.

Association with DJ Avicii and Chainsmokers

As talented as Chris is, he is also a man full of surprises. A ‘family first’ guy who does his share of good for the society.