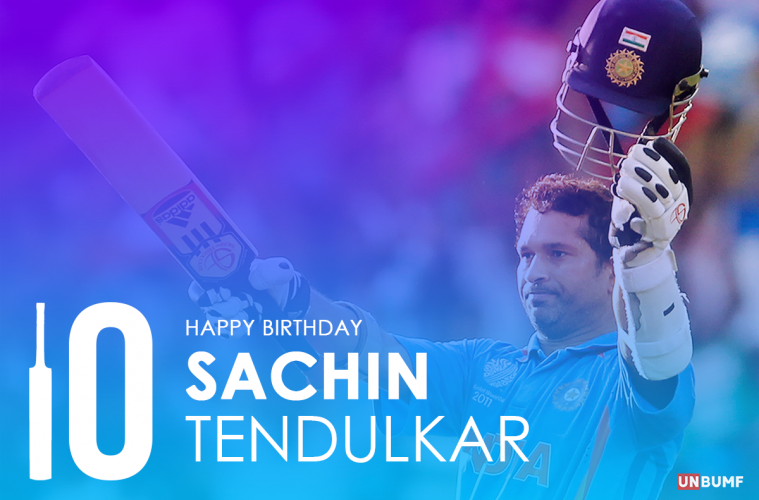 For a country as diverse as India, the idea that a single factor could unite all of us was alien. The game of cricket provided some cohesiveness to the idea. In 1983, when India won the World Cup for the first time, the idea became stronger. Sunil Gavaskar lent support to it.

The arrival of Sachin Ramesh Tendulkar on the scene, however, changed the game. In real and literal sense, both. Here was a man, an idea which crossed all religious, political and topographical barriers. Tendulkar was much more than the game he played. He was the game. He was the need of the hour. And for 24 long years, he held that crown aloft.

The retirement of Sachin Tendulkar

After he hung up his boots on 16th of November 2013, an unfathomable vacuum was felt. Though there were worthy successors, the idea of Sachin Tendulkar not donning the blue jersey was too much for many to handle. Hearts broke in unison across the length and breadth of the country.

Sachin left the space he owned, the teams you pwned. He left a vacuum. Five years is a long time indeed for a vacuum to fill and the wound to pain a little less. For a little while, the idea of not seeing Sachin bat one last time hurt. The nature of admirers is such! They pin their hopes on that one last time. That last shot, that last wicket, that last punch, that last tee-off. But it never comes to life. The pain subsides, but the scar remains, to tell stories of the glorious past.

While most fans today seem to have made peace with the fact that he is not coming back to bat again, there is a different pain that fans like me experience these days. And it is not the one that misses him. It is the one that wishes he would rather be still playing. It is the pain of seeing him get involved in the much that he is in currently. 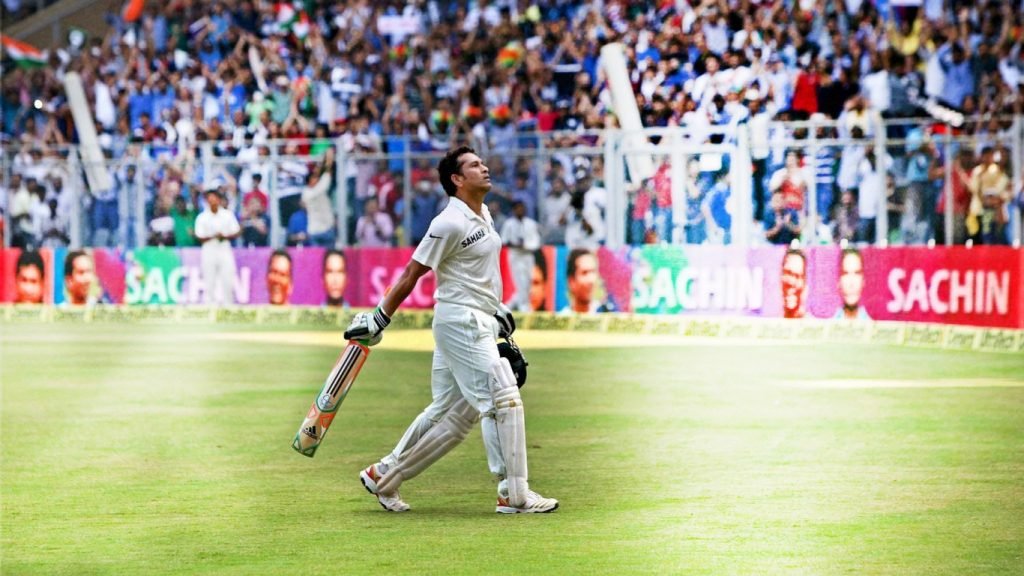 The Sachin over 24 years and after that

For 24 long years, Sachin was perfect. It was not just his game but the attitude he carried. Many players have often said that no one ever sledged Sachin, that’s just the way it is. I remember being involved in so many debates to counter that Sachin never played for numbers. The statistics were a side result of the magic he wove on the pitch.

After 2013, I played and replayed your last test match videos, the tribute video made by the International Cricket Council and Board for Control of Cricket In India, many a times. For six months, I replayed the Sharjah innings. Again and again. On the screen and in my head. The desert storm, the leg glance, the square cut to reach 200 and the cut over point to hit the infamous six. All of it. And was happy. Content. Glad to have witnessed it all.

But then, a sore thumb remind me of my disillusionment. Of the evaporating faith in your abilities as a superhuman that the 5, 10, 15, 20, 24 year old me had in you. The Sachin I knew was without any malice. He knew how to play his game and never let the riches bother him. The Sachin I knew and grew up watching never bothered about the number of trophies that adored his cabinet. Sure, there could be a floor full of them. But the Sachin that was just focused on his game. And that was that. 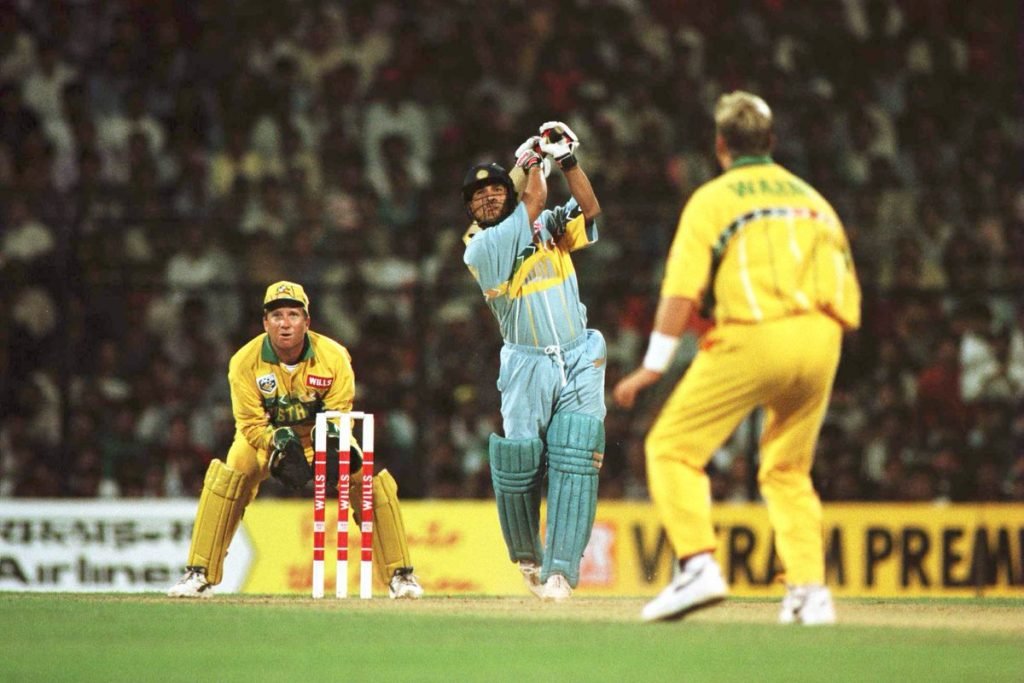 But the Sachin of post retirement needs all of that. He needs money. He needs the riches more than ever now. A little malice too has taken over. The post-retirement Sachin is no longer divine. He signs endorsement deals which look to sell his image rather than the product. The Sachin from 2014 onwards in a Rajya Sabha member who does seldom shows his face in the parliament.

The Sachin, over the past five years has written a book that looked his a statistics collection at best. The Sachin who could and would pull bouncers for six on the leg had ducked every possible short delivery aimed at him in his book.

The post retirement Sachin made a movie. About himself. A movie that was made in haste. A movie that looked as if it was not to please the fans but to make money. The commercialisation of Sachin Tendulkar had taken over the divinity of him. He was no longer The Sachin Tendulkar. He was just Sachin, a billion dreams. Sold for a few hundred bucks. Bought over and over again. 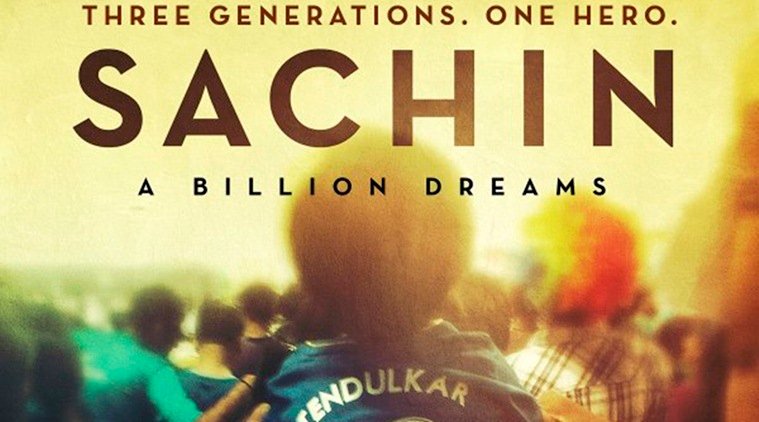 Shaken faith, disillusionment and a hope for better

The Sachin of these days seems like a God who decided to step down from his pedestal. It was the love of the fans that put him there. That love seems lost. The aura, the awe is gone.

Surely, like every other human being, Sachin too has his needs. For a good life. For a better and more than better life. And it is perhaps unfair on our part to expect him not to endorse brands or sign book and movie deals. But then, the commercialisation of Sachin Tendulkar has taken away our faith, our religion away. It has left us disillusioned. Perhaps the last of great cricketers who could be bigger than the game every time they came out is gone.

It has been five years since I last followed cricket like in the past. Most of us have. Unfortunately. As much as Sachin would not have liked that to happen, it has. I still watch sometimes though, when Virat Kohli or Rohit Sharma bat. The worshiper of Sachin peeps out of the keyhole in the door, puts half a smile of satisfaction at Virat’s cover drive, and makes a hasty retreat into the shell of good memories. A cocoon, where the there are straight drives, and back-foot punches. That is the only hope I have. 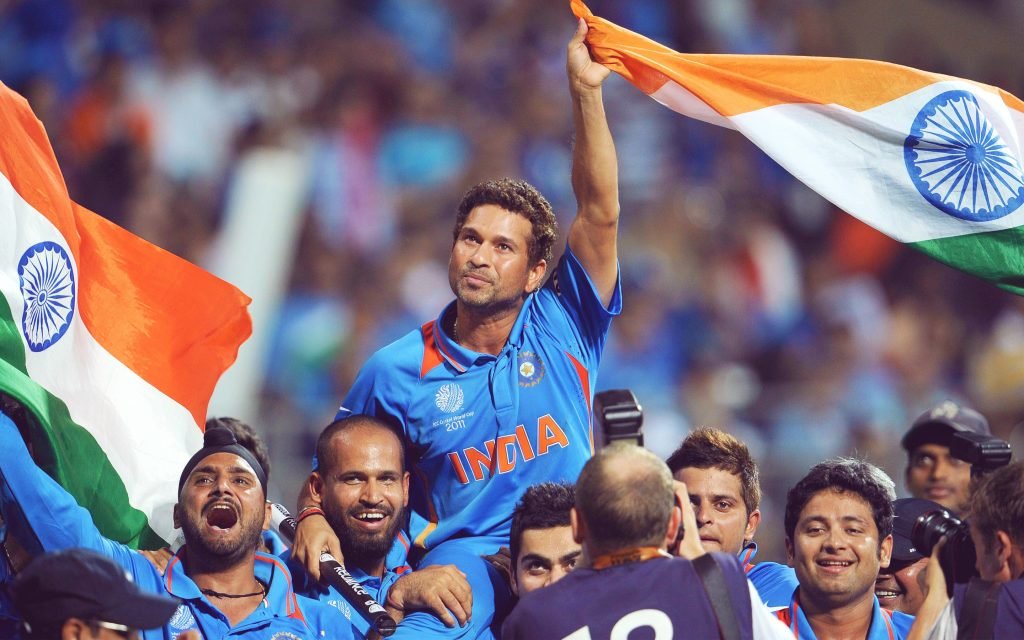 And it pained me a lot when I wrote this. I believed in you, in the idea of your immortality. That has been broken. I still wish you a happy birthday and thank you for all those years of cricket. But then, that is all that I can thank you for. For the rest, I am disillusioned.

Sachin-Sachin no longer reverberates in my ears.