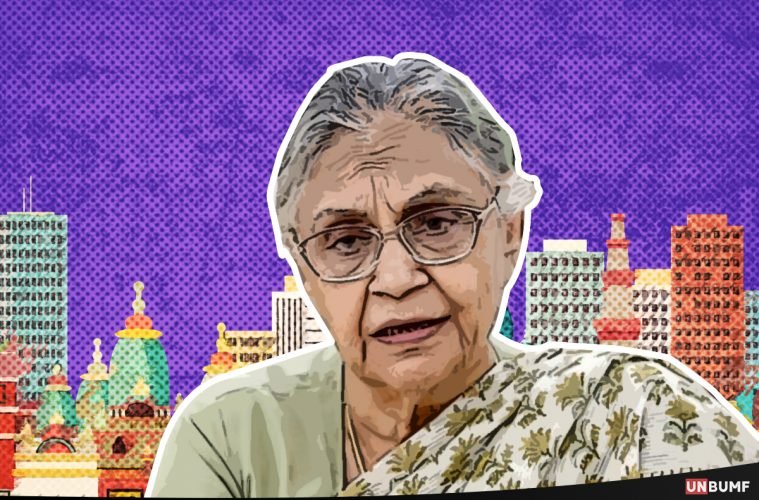 Today, she is 80 years old. But her grace and the persona can’t be missed. Her diminutive structure can’t be a judge for her achievements. That includes a hattrick of wins as the chief minister of Delhi. She is Sheila Dikshit for you.

Born as Sheila Kapoor in Kapurthala, Punjab, Sheila was educated at Jesus and Mary School in New Delhi. It was during her graduation days that she met Vinod Dikshit, whom she later got married to. Vinod Dikshit was the son of independence activist and former West Bengal Governor Uma Shankar Dikshit. Uma hailed from Unnao in Uttar Pradesh.

It wasn’t love at first sight. On the contrary it was while playing the resolver of their friends’ love life that they started liking each other. While Sheila completed her masters from Miranda House, University of Delhi, Vinod became an IAS officer. Their love was followed by marriage. Vinod’s mother took 2 years to give a go-ahead signal for their marriage. 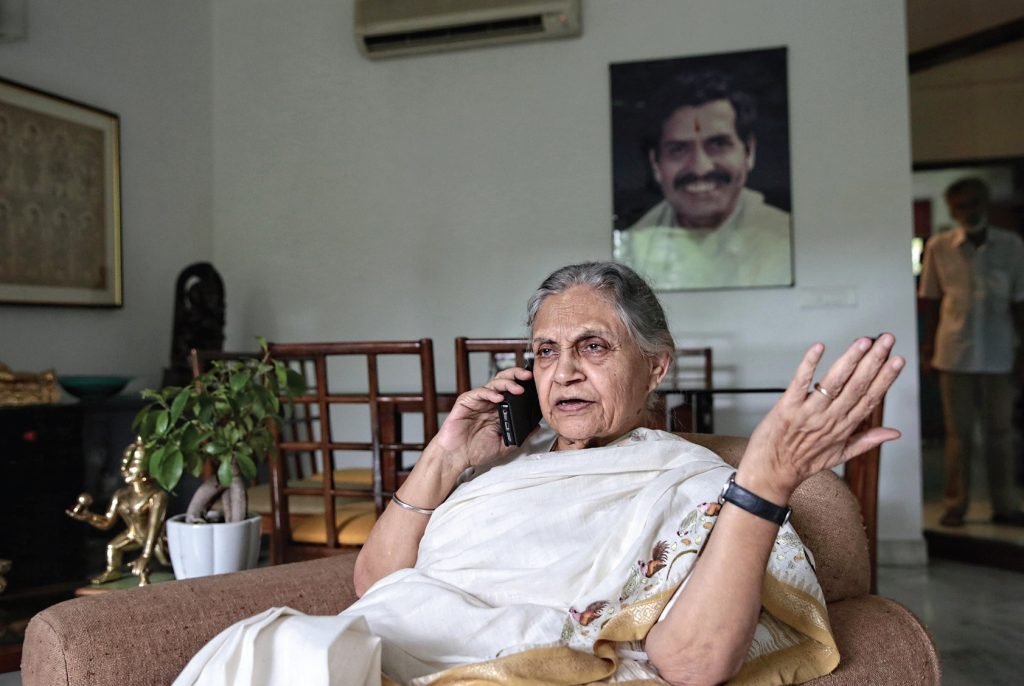 Much before becoming the CM of Delhi in 1998, Sheila had won the Lok Sabha election from UP in 1984. This was right after her husband’s death. She subsequently became a minister in the then Rajiv Gandhi Government. Although called an outsider sometimes, the out and out Delhi girl really came into her own when she held the chair of the Chief Minister of Delhi.

Sheila Dikshit’s rapport with Sonia Gandhi helped her become the President of Delhi Congress in 1998. Moreover, in the same year she led the party to victory in the assembly elections.

Sheila Dikshit became the Chief Minister, first in 1998 then for two more consecutive terms in 2003 and 2008. Undertaking many welfare plans and schemes she was considered a successful Cheif Minister. She put in place hundreds of CNG buses for the people, a plan which seemed difficult to implement back then. 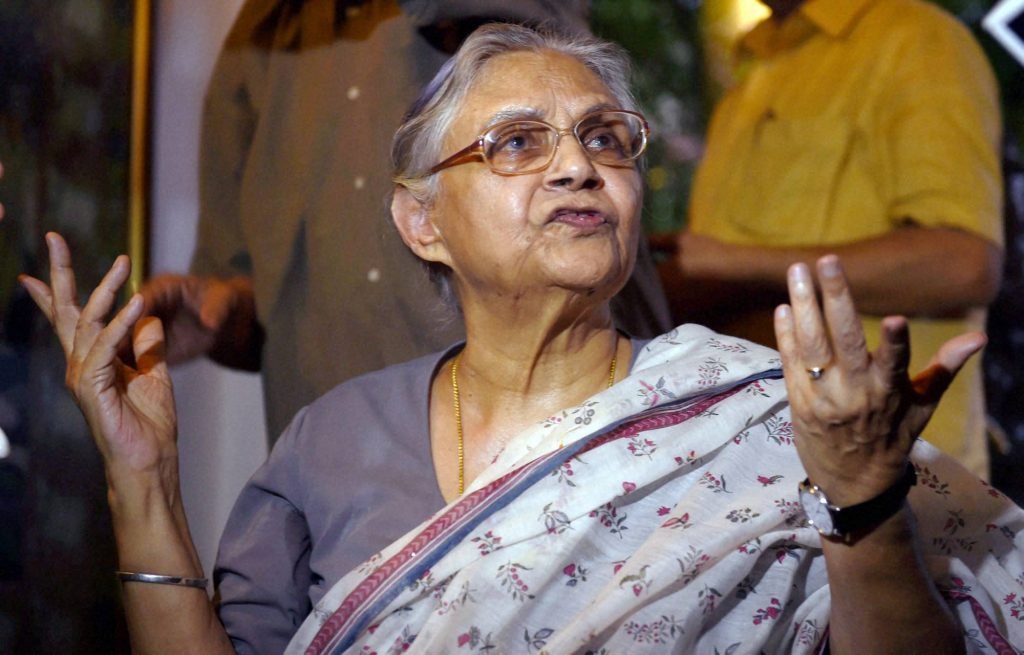 She is also credited with the infrastructure development of Delhi including its various flyovers and roads. One can never forget her contribution towards Delhi Metro, which has made the life of millions of Delhites easier.

Delhi is an extremely complex state to rule due to limited power in the hands of the the state government. However, Sheila Dikshit tried to do all within her executive capacity.

The Assembly Elections after the famous movement against corruption was a watershed moment in the history of India, post independence. Being the center stage of the the agitations in which the whole country participated in some form or the other, Delhi was where the want for change was visible to the brim.

Sheila Dikshit bore its brunt. In the following elections she did not just lose most seats, she even lost her own. The giant killer being the leader of the newly formed political party Aam Aadmi Party, an off shoot of the movement, Arvind Kejriwal. 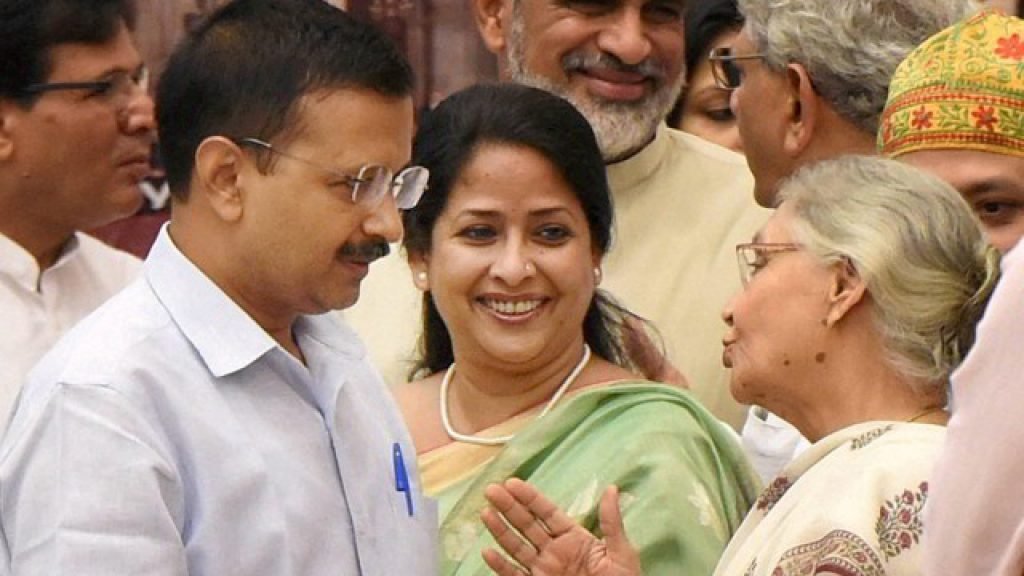 Belonging to the party in power at the Center, she was rewarded with the position of the Governor of Kerala. This was post her defeat. A subtle sign of telling Sheila Dikshit that her days in active politics are pretty much over. Obeying the orders and the subtle message hidden in it she took over as the first citizen of Kerala.

With her party being thrown out of power in ensuing Lok Sabha Elections, again a watershed moment in the country’s history considering the results they produced in BJP’s favour with a clear majority, Sheila’s governorship was to be short lived. Soon she was replaced by the ruling party’s own candidate, Chief Justice P. Sathasivam. 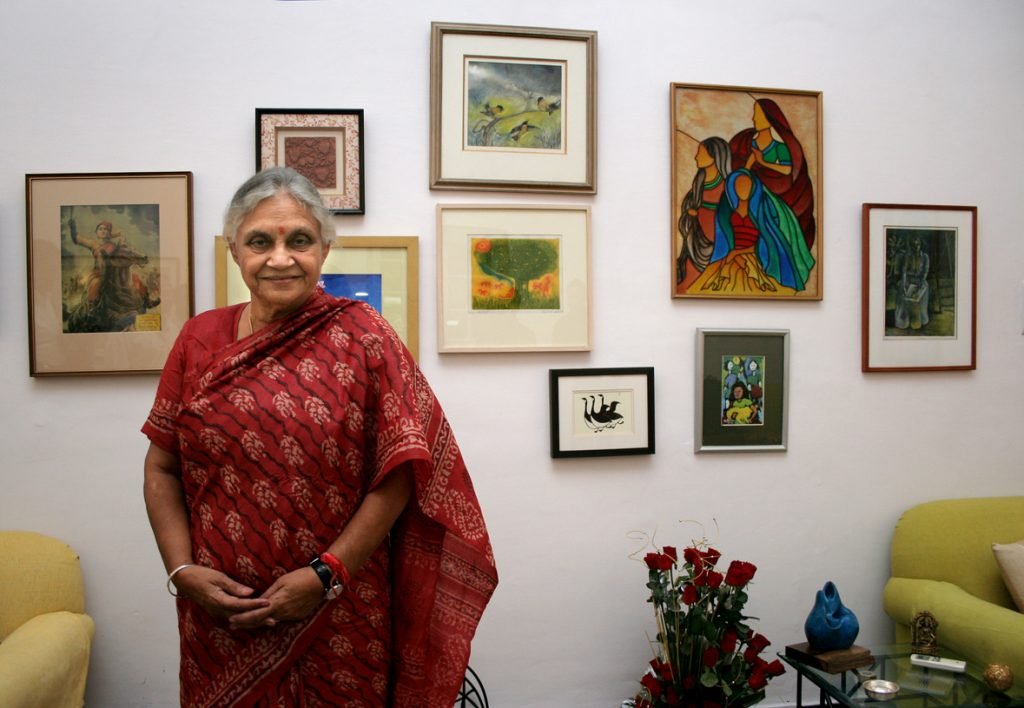 What looked like a career in politics which was complete on most counts had not really ended. While she would have been counting on her achievements, the Congress party was planning to project her as the Chief Ministerial face of UP. Sheila was made the scapegoat. This was more believable when only a few days later her party got into a pre poll alliance with the then in power Samajwadi Party which had the incumbent Akhilesh Yadav as its clear face.

Sheila Dikshit gave much to the Congress party. She ruled the capiltal of the country for 15 years. She gave all sorts of infrastructural developments to the masses of Delhi. Moreover, Sheila Dikshit made Delhi a bastion of the Congress party. But destiny played its game. Dikshit’s successful political career ended abruptly. But her contribution to the party, to Delhi and to the country will be remembered for a long time