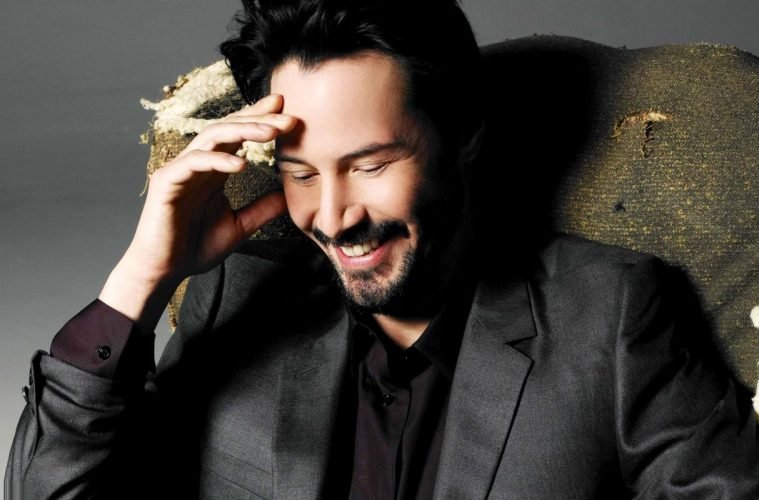 “People keep asking if I’m back and I haven’t really had an answer. But now, yeah, I’m thinking I’m back.”
– John Wick

You all know him. You know his name and you have seen his work. He made you laugh when he was on screen during Bill and Ted. You held your breathe while he navigated a bus through heavy traffic over the speed of 50 miles/ hour. There may have been questions in your mind as you watched the Matrix. But hey, there was no question about how amazing Neo was. The image of a black suited Keanu Reeves bending backwards to avoid the stream of bullets is unforgettable. It must be the same for most of you, I really hope, I mean come on, how cool was that! 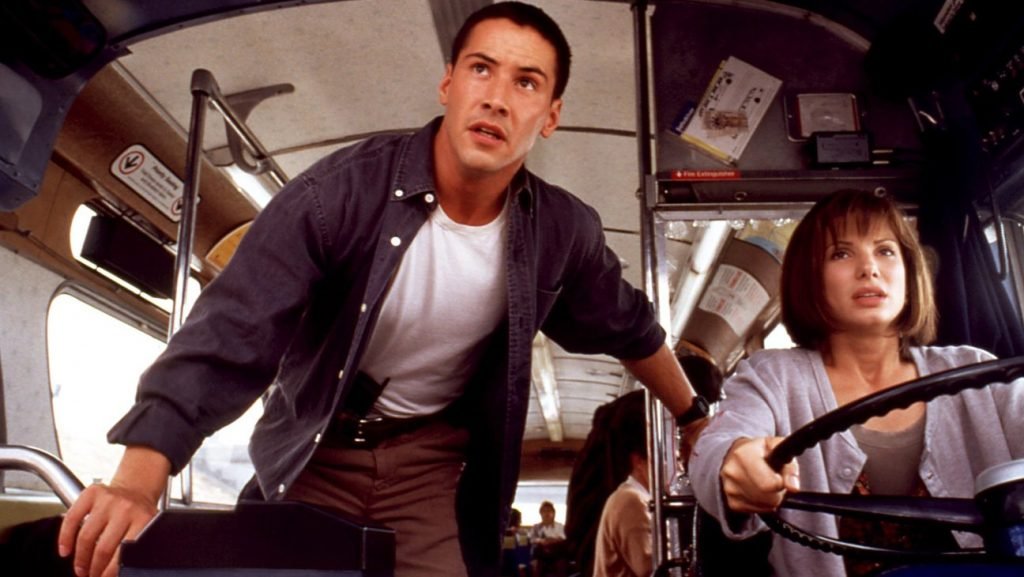 The words in the beginning of this article are part of a film that spelt the return of Keanu Reeves into our lives in a spectacular fashion. John Wick brought back traditional action movies, with one man against the world, out for blood. In more ways than one, Reeves resurrected his career and we couldn’t be more thankful. But who is this man? Why does he receive all the respect and love that he does and why do many feel he deserves it?

Some details on the man first. Keanu means “cool breeze over the mountains” in Hawaiian. He was born in Beirut, Lebanon. His mother was an Englishwoman who worked as a showgirl and a costume designer. Father, a man of mixed descent with British, Portuguese, Native Hawaiian and Chinese all thrown into the gene bag, was a geologist. His parents’ marriage dissolved quite soon after he was born and it is known that he never tried to connect with his biological father.

Keanu Reeves’ first major success was the science fiction film Bill and Ted’s Excellent Adventure. This made him something of a cult phenomenon. To this date, people confuse him with the persona that he adopted in the film. He followed this a few years later with Speed. The film propelled him into stardom and there has been no looking back for him ever since. However, despite all his success in mainstream cinema, Reeves has been dedicated to the art of cinema and has been a part of many indie projects and art house cinema. He has always believed, in his own words, that the aspect of cinema should be a moment for everyone to come together to celebrate art and humanity. If only the rest of the industry shared this view. 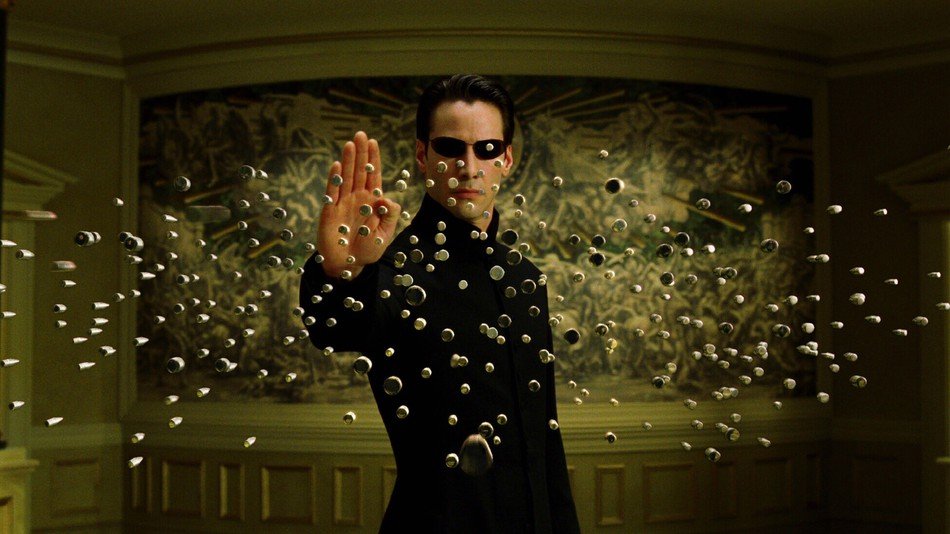 But if his professional life was mostly an upward headed line, his personal life wasn’t. There have been images on the Internet that show him sitting alone, eating or drinking or just traveling in the subway. So popular are the images that have now become a meme called “Sad Keanu.” Yet, all these images serve to do is to disguise the pain of another as comedy for the rest. In January 2001, Keanu’s girlfriend gave birth to their baby, who was stillborn. Their relationship did not survive the strain that this tragedy brought and a few weeks later, they split up. One year later, approximately, she tragically died in a car accident. One of  his friends quoted him as needing “peace and time to deal with this,” as Reeves took a break from shooting the Matrix sequels.

There are many false stories that do the rounds about him, but there is truth to many of those tales. Loss shapes a person and the way they live their life, just like everything else does. As an audience or fans, we will probably never know what he may have gone through. What we do know is that he remained dedicated to his work and has given us many films since then that are more than just memorable. But apart from his success in giving us experiences unlike any other, he is renowned for his many acts of philanthropy. While many celebrities claim to do so, spending more than one breath in proclaiming the same, there are not many in the sea of philanthropists for whom we may actually use the word. 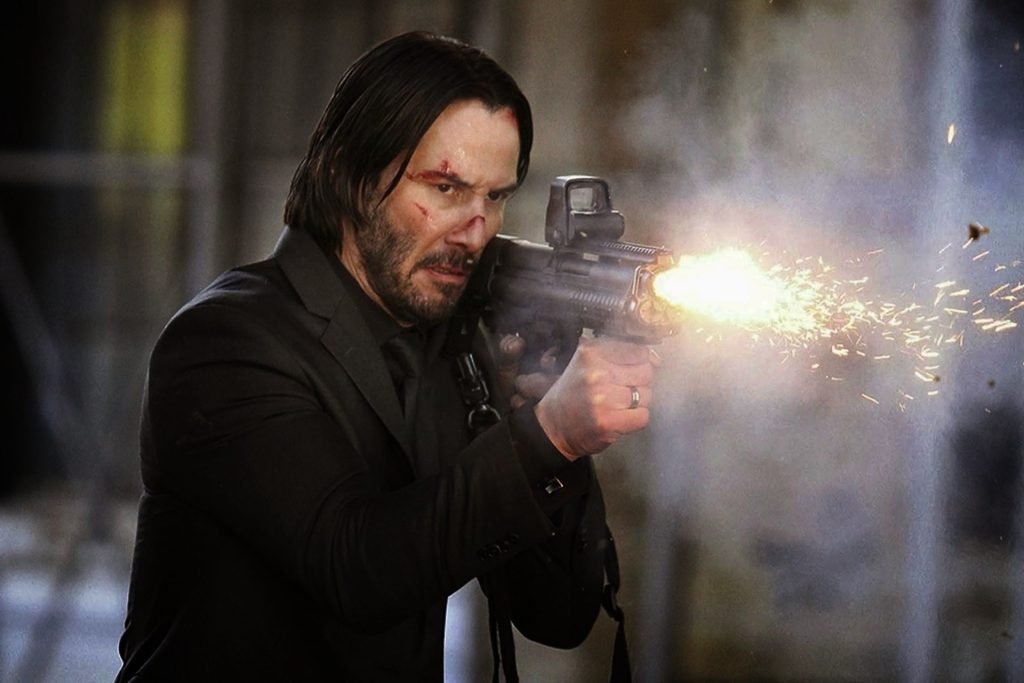 There are many anecdotes and stories about the man, some true and some not. His sister did have leukaemia, but from what little the media knows, it can be surmised that it has since been in remission. There are rumours of him donating his share of the film’s profits to the special effects department but that’s partly true. All he did was take something of a pay cut and the extra money was given to the special effects team. He did, however, donate Harley Davidson motorcycles to the entire stunt team. This wasn’t the first or last incident, of course. He has taken similar pay cuts in movies like The Devil’s Advocate and The Replacements, so that studios could hire the big actors.

He has his own charitable foundation that helps children’s hospitals but he is rarely seen talking about it. His good deeds are what they are, just good deeds without hope of adulation or reverence and only a desire to help. This, people is what a good man looks like. This is the man who made the effort on film sets to ask people their names and really know them. He talks to them like they are his peers, which they are, frankly. But how many actors do it? He may have done much more than we know and that makes me feel happier. We need more people like this, especially today.

So we wish Keanu Charles Reeves a very happy birthday and wish many more to come for him. I for one have always been a fan. His deadpan delivery, nuanced performance and unmatched physical presence on screen are just a few components of a highly skilled, versatile and accomplished artist. Speaking of him as a man, a human, we all know that tragedy befallen a man may never be undone. But there is always hope for a glimmer of light the next day. A light that slowly spreads around it, especially if you let it.

Here’s hoping Keanu Reeves finds the light as well. And when he looks at it he says the one word which thousands of people die-hard fans.